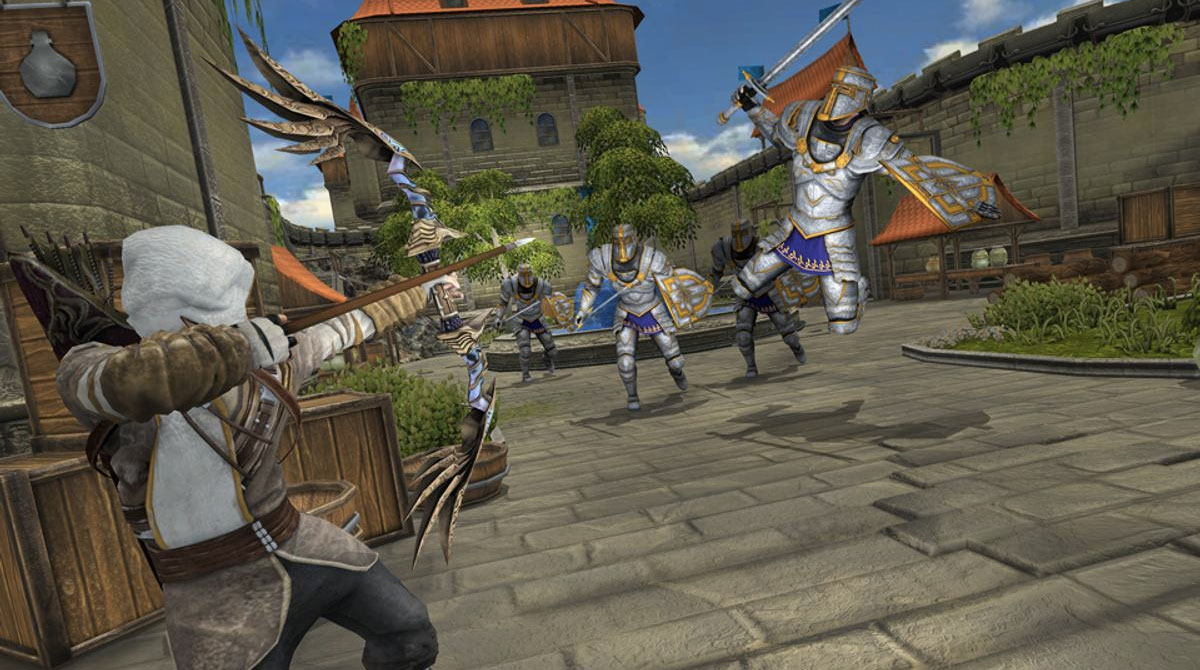 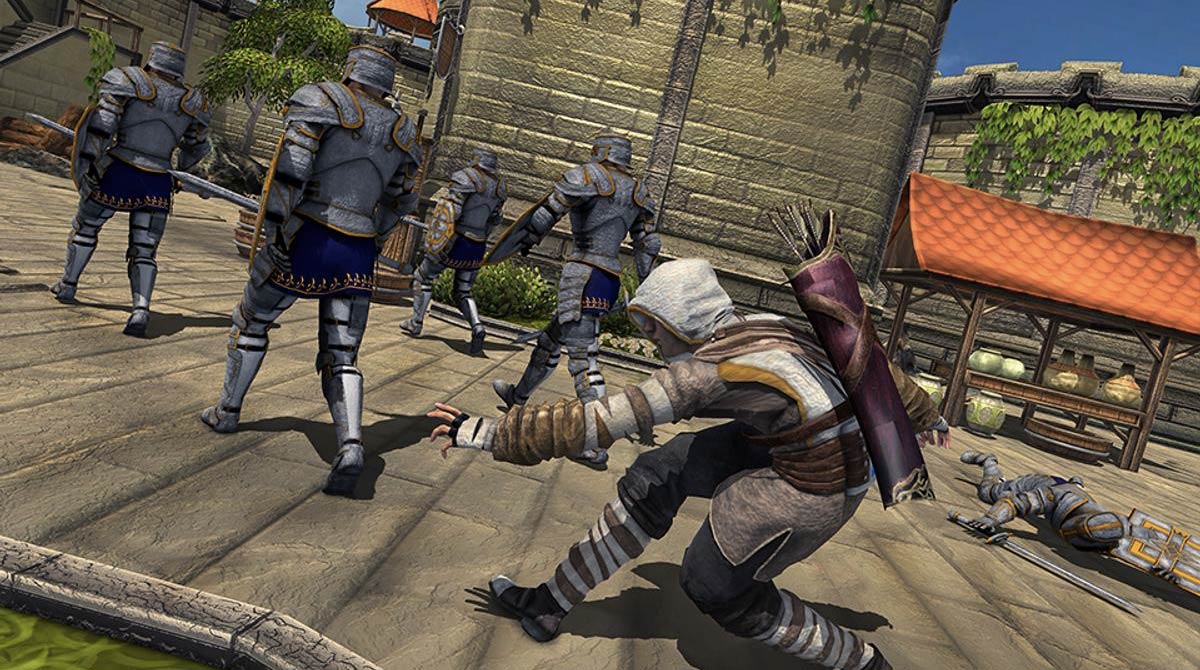 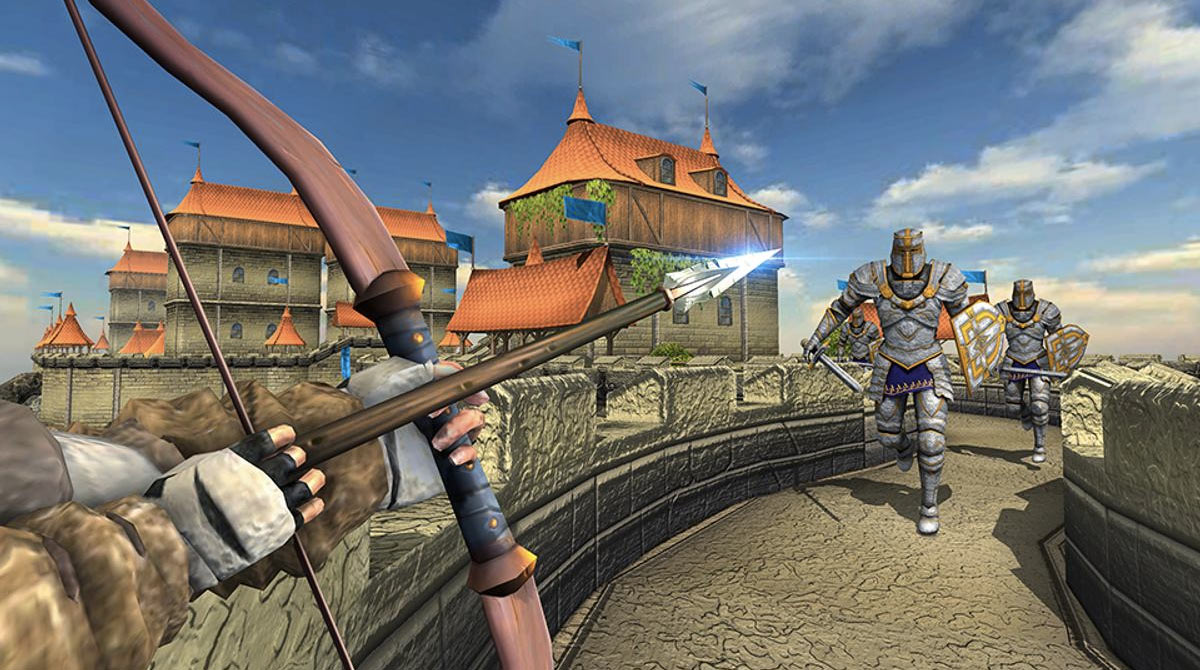 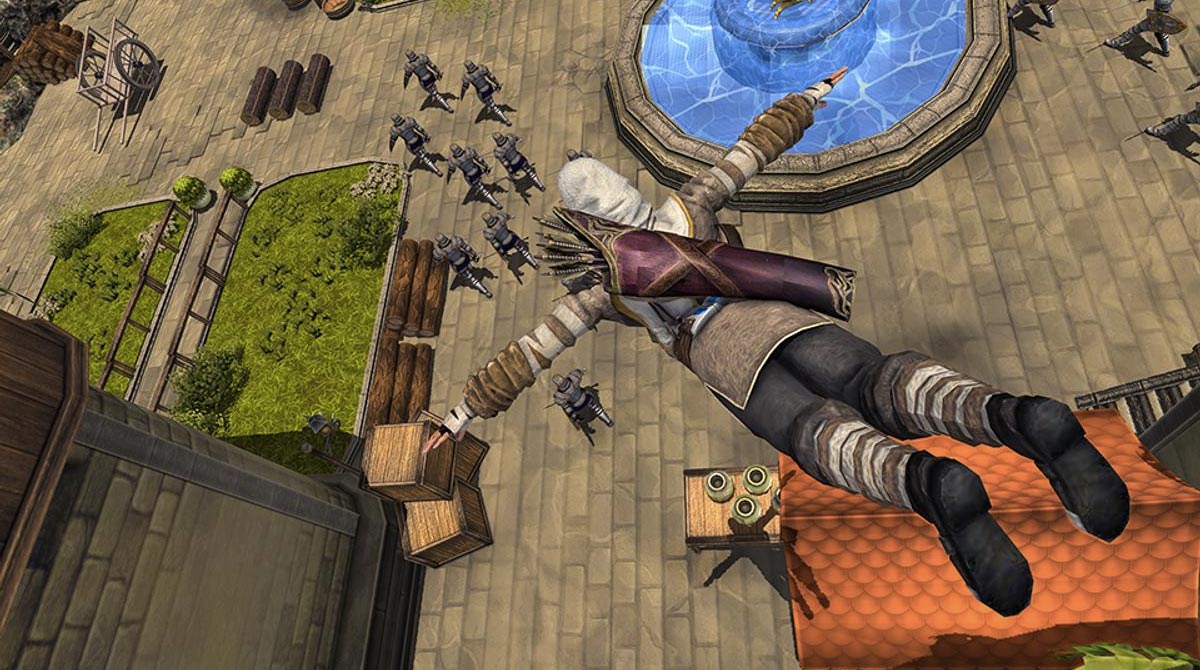 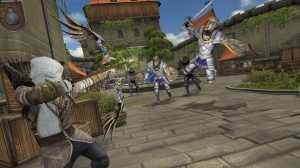 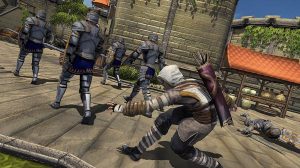 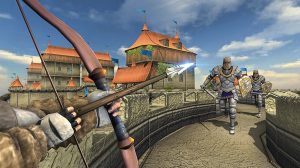 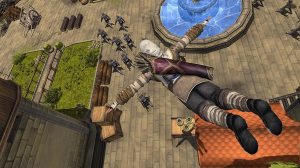 What happens when a ninja protege becomes the only survivor and is out for revenge against the demon king Orochi that imprisoned his princess and his master and took over the castle? You get nothing but cold hard steel. In Superhero Ninja Archery Assassin Kungfu Arashi, you get to play as a highly-skilled ninja who knows no bounds. You must take back the castle, save the princes, and free your master. The enemies are formidable, each equipped with the deadliest hand-to-hand combat weapons. They are all trained to the brim in order to make sure you never get out of the besieged castle alive.

A Classic Tale of the Chosen One Vs the Demon King

With your whole clan dead and your master imprisoned in the very depths of the dungeon, only you hold the last hope for your fallen brothers and sisters. What’s worse, the demon king Orochi resurfaced and will stop at nothing to see you dead. And to make matters even worse than it is, he even held your beloved princess hostage! Will you get to her on time and defeat the devil and his minions?

Since it’s a casual game, you’d expect the controls to be easier than Devil May Cry or God of War. Fortunately, the game just does that and instantly delivers a very welcoming beat-em-up game for a wide demographic. You’ll come for the story but stay for the combat. Ninja fans, Assassin’s Creed fans, and beat-em-up fans will surely love the combination of melee fights, acrobatics, and weapon mastery.