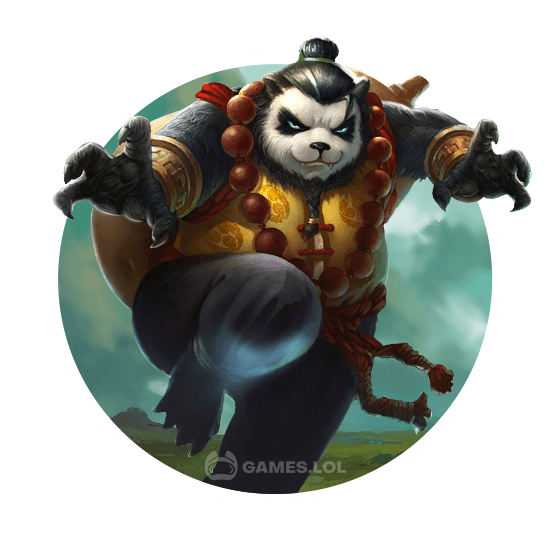 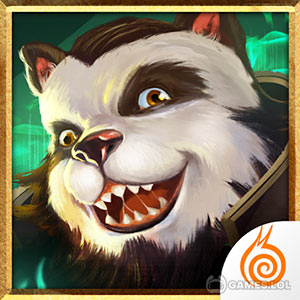 Play The Taichi Panda Game on PC:Be the Champion of Avzar 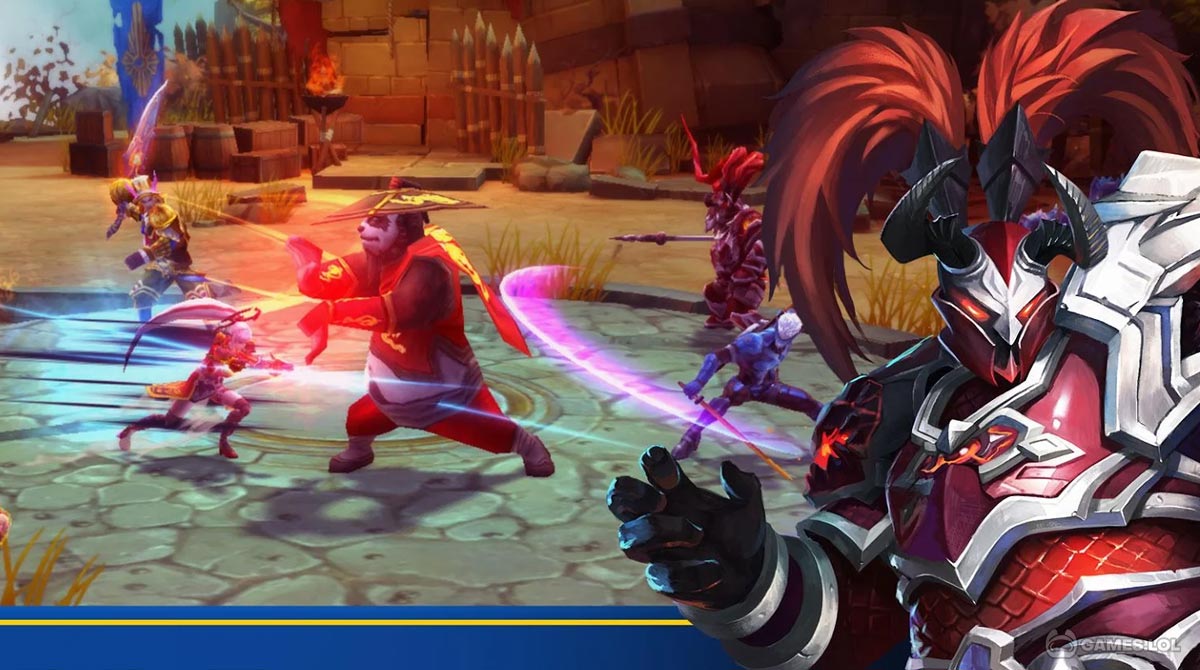 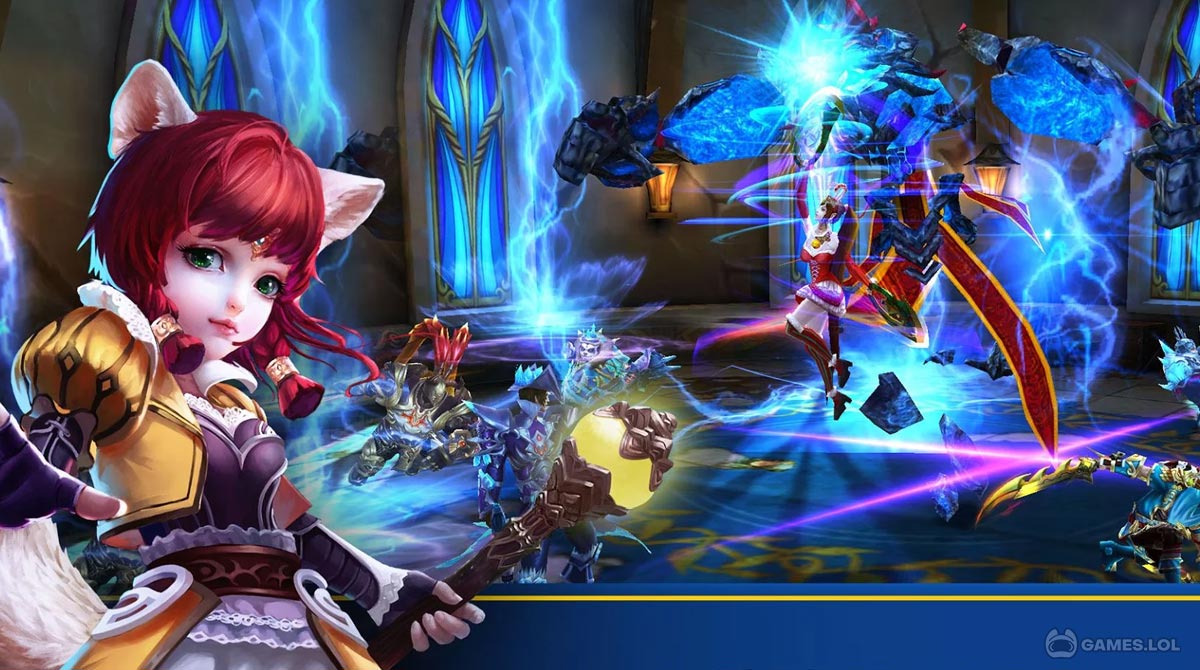 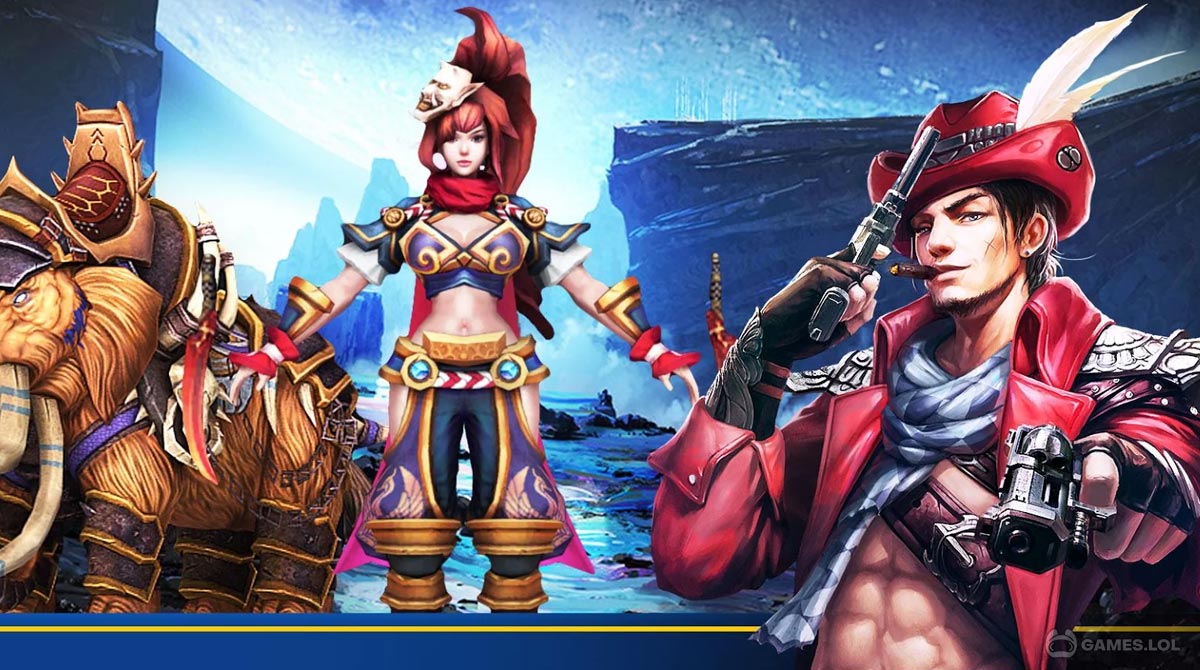 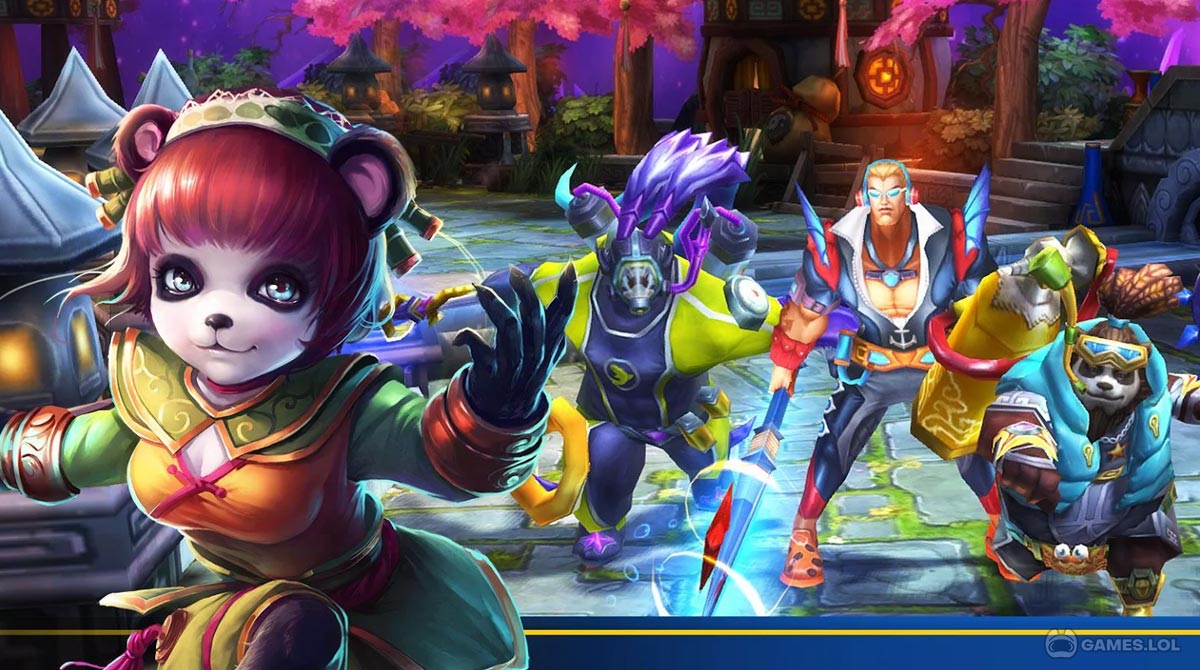 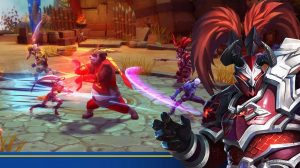 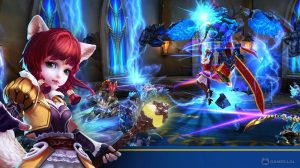 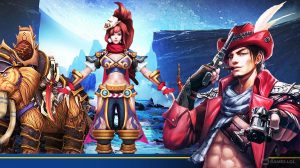 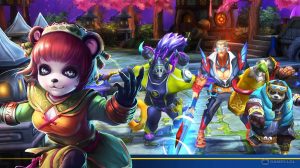 Do you love role-playing games? Are you having a hard time finding the perfect RPG? Because there are a lot of games that claim to be a true blue RPG but turn out to be a watered down version of the real deal. But look no further, Taichi Panda free is the RPG for the discerning gamer. This awesome game is a mobile 3D-action RPG but in a goofy, vibrant art style.

Explore the Land of Avzar

Taichi Panda is a thrilling RPG that follows the adventure of its three protagonists. But you can choose from the eight different playable characters. Warrior is the first character, this one specializes in melee fighting. Then the second character is the Fox Mage who has a wide range of skills. It is an opponent to contend with in PVP mode.

The third is Panda Priest, and this character is almost indestructible because it has healing abilities that can out-heal even the most damaging injuries. Not to be outdone is the fourth character, the Taichi Panda. Like the Warrior, it has a wide range of melee skills couple with healing abilities. Then the fifth character is the Treasure Hunter, this character also has melee fighting skills but can do excessive damage with effective evasion skills.

There are also other major characters, which make the game even more interesting. There is Vallar, the powerful prophet. Check out Aria, the disciple of Vallar. Kazin the boy genius is an interesting character. Korin the merchant is also worthy of attention. And Melody. She is the player’s special guide.

What is not to like about Taichi Panda desktop?

The game is set in the continent of Avzar. It is a land that has been protected from evil by the wise Prophet Vallar along with his disciple Aria. However, the Land of Avzar has been compromised as a greedy evil prince kidnapped Vallar, leaving Aria defenseless. But with the capture of Vallar, the land of Avzar has now been invaded by monsters, bandits, goblins, and evil magic is on the loose.

Interested in saving the land of Avzar? Play Taichi Panda PC! Go on an adventure with the three heroes and help Aria save Vallar, defeat the greedy, and restore balance in the land. Then download free Role-Playing Games for your desktop PC, like Lineage2 Revolution and Star Wars™: Galaxy of Heroes!