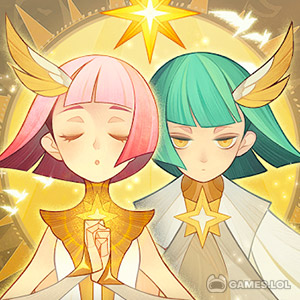 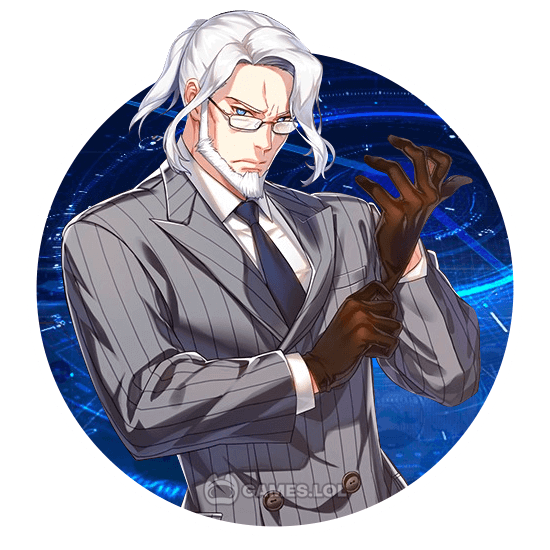 Counter:Side - Protect Humanity Against Monsters in this Card Game 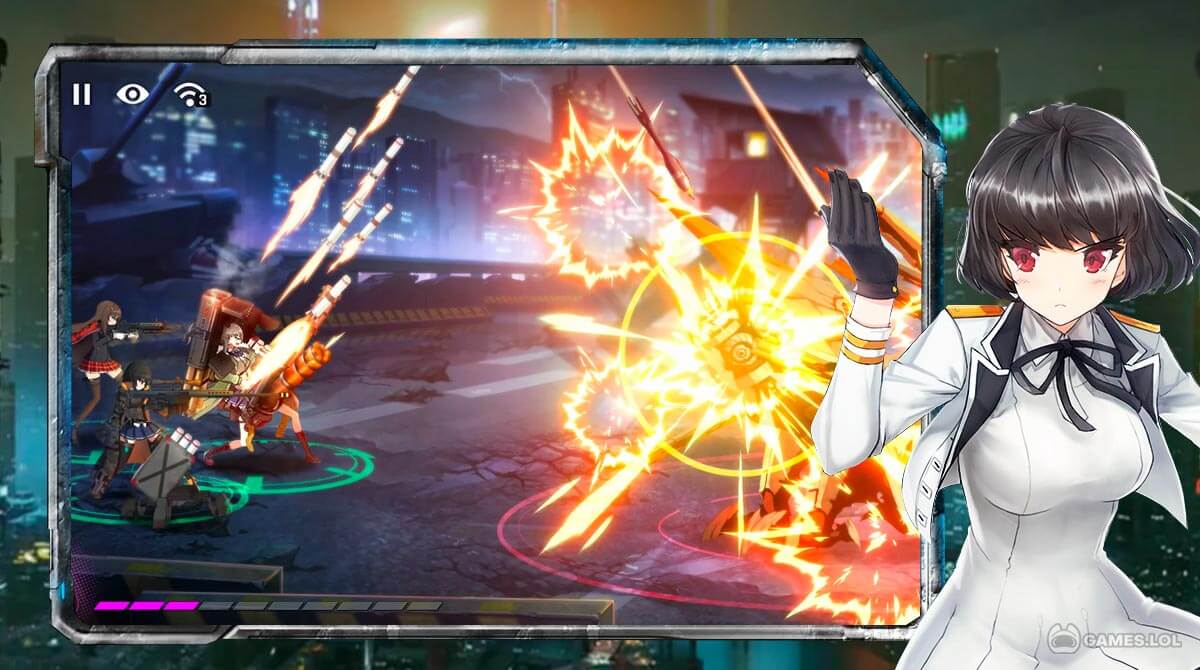 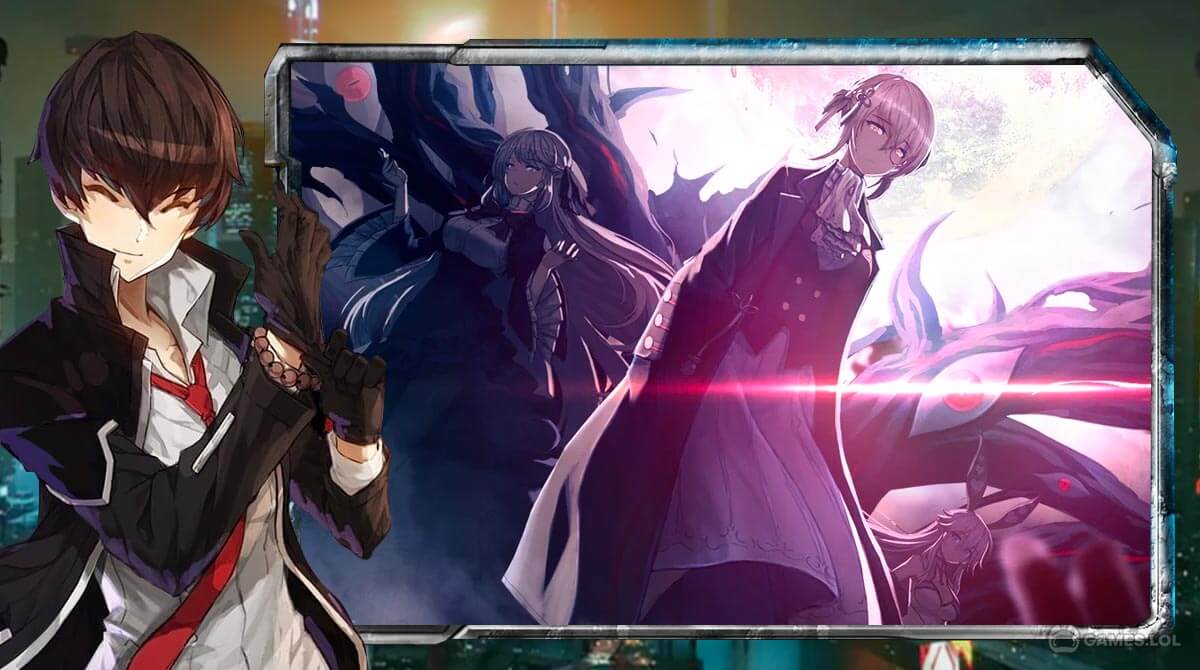 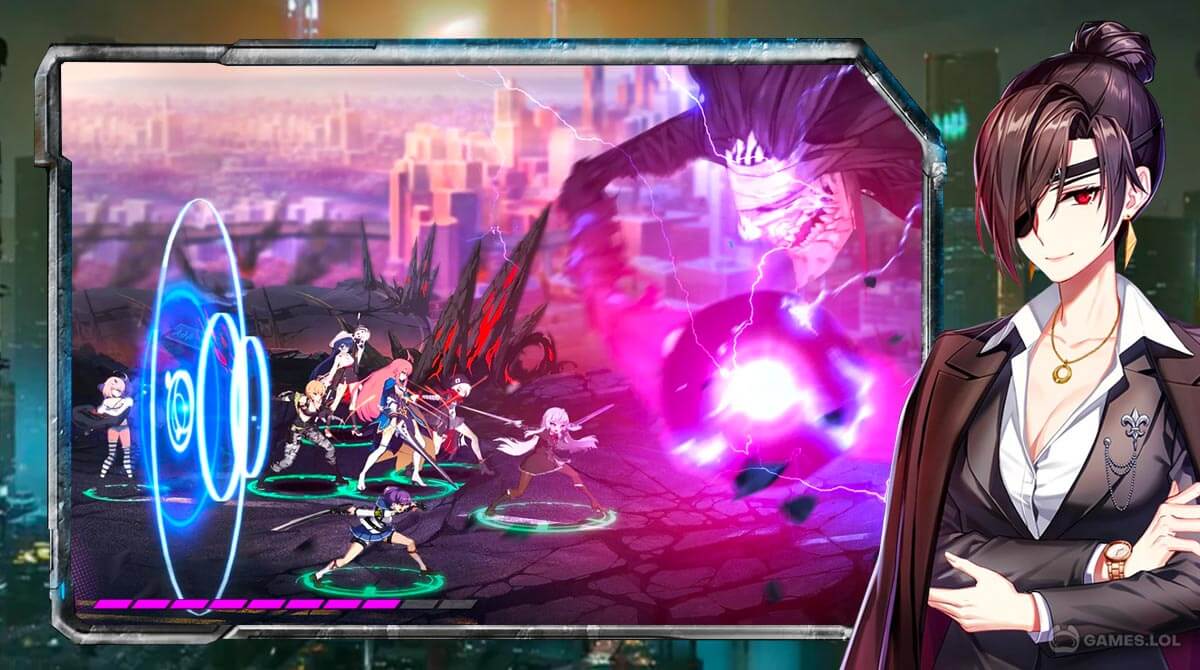 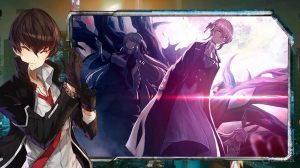 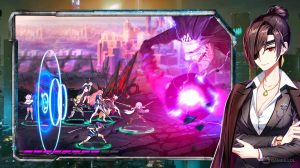 Living in a world that’s full of chaos and monsters can be challenging. Thankfully, you’re there to save the day! In Counter:Side, you are the CEO tasked to assign different Counters to fight these hellish monsters while protecting the world.

Go on a unique action-packed battle and prepare your cards. Be the boss of the Future Affairs Company and recruit the best squad. It’s the most exciting strategy action RPG for those who love battles. Are you ready to take in your new role and fight? Play Counter:Side on PC now.

Counter:Side is a fantasy role-playing game with elements of card and strategy where you are the big boss or CEO of the Future Affairs Company. Your job is to recruit excellent and highly skilled Counters to kill each monster they see on their paths.

Counters have seven different roles. You need to form the perfect squad with diverse roles, so they each have different techniques in defeating the enemy. Aside from that, your team can use high-tech ships on their journey to restore peace in this chaotic world.

Counter:Side is an exciting game by ZlongGames where you need to protect the world with the help of skilled mercenaries or Counters. Remember to recruit the greatest and the best who have the proper knowledge and expertise to kill monsters.

Choose from seven different roles and create the perfect unit that you can deploy for battle. Create the ideal strategy that can help you in winning the game as well. You can also increase the loyalty of your Counters to unlock new scenarios to explore and rewards to use. Get close with your Counters and reveal the secrets of the new world!

Do you have what it takes to become the CEO and help protect the world? Get the Counter:Side game now! And if you want to try out other card games, you can also download and play Castle Crush: Free Strategy Card Games or Lapse: A Forgotten Future.