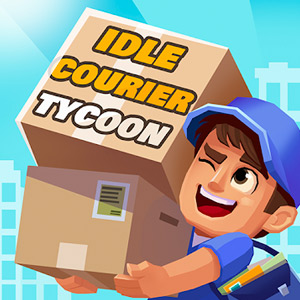 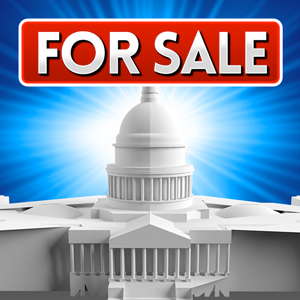 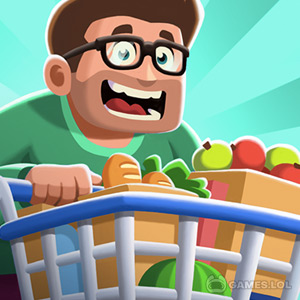 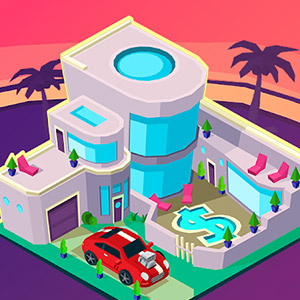 Taps to Riches - Become a Mighty Business Tycoon in Your City 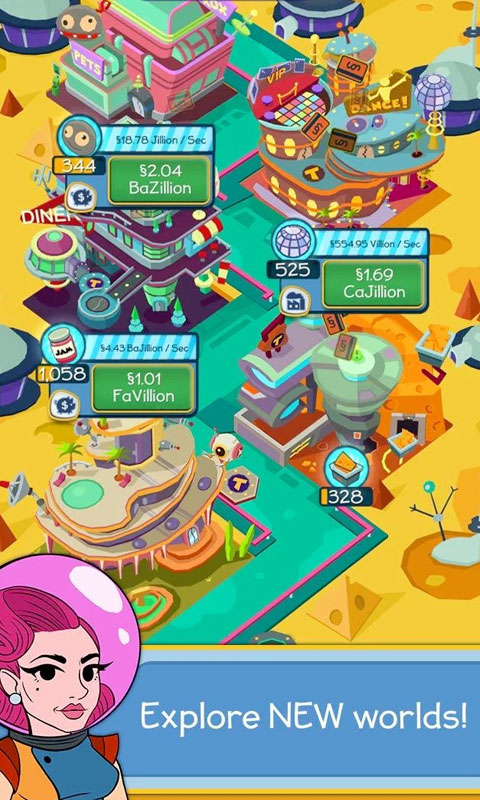 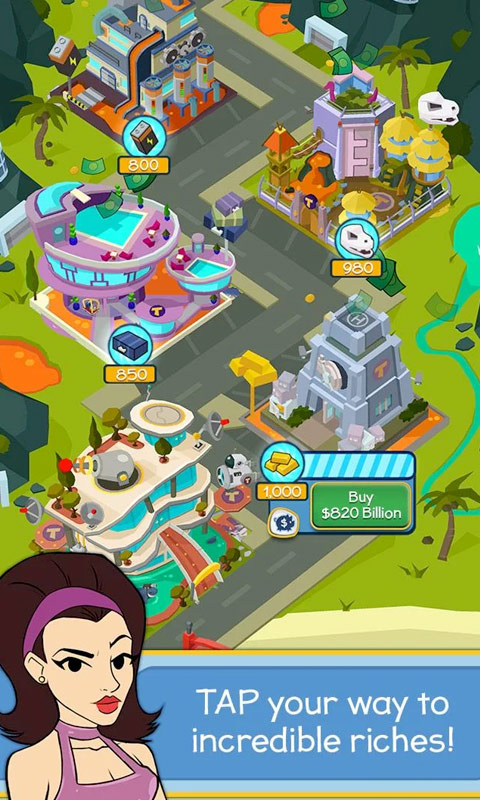 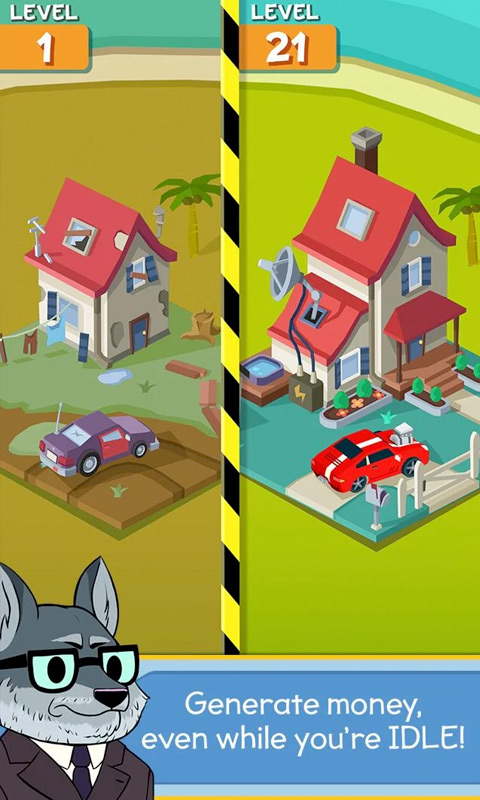 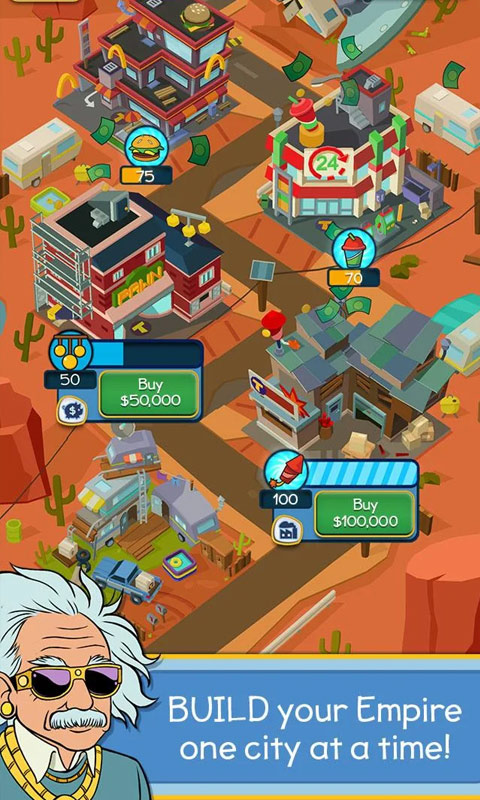 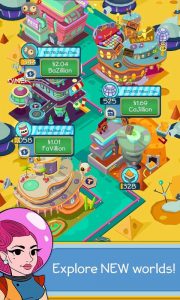 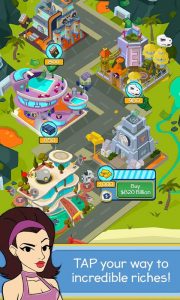 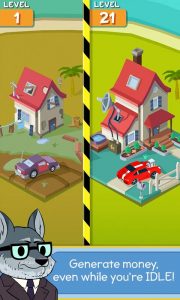 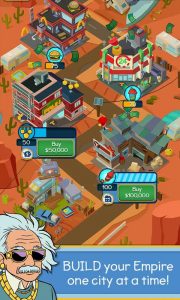 Become a self-made gazillionaire by building your business empire in Taps to Riches. Expand your empire by hiring advisors and improving your business. Increase the value of your business through trade to achieve various milestones. Rise from rags to riches and become a tycoon today!

Build Your Way to the Top of the Chain

Taps to Riches is a freemium idle business simulation game developed and published by Game Circus LLC (creator of Coin Dozer) in 2016. The game features a combination of both classic and modern elements commonly found in games under the idle or incremental category. In addition to the tapping mechanics, the developers integrated interchangeable booster elements in the form of advisors. Each advisor comes with its own unique attributes and rarity, and they are upgradeable over time.

The game also features a seamless map divided into various districts which are also influenced by the advisors. Like other idle simulation games, Taps to Riches provides a progress reset option in exchange for a profit multiplier and other perks. Other features in the game include daily rewards, loot crates, an ad-based fortune wheel, ad-based gems, quests, etc.

This simulation game is fun and time-consuming, yet it takes the instant gratification system to another level. The game’s features and elements led to over 32 million installs and thousands of 5-star ratings from incremental game fans across the globe. With that said, if you are looking for an immersive and gratifying game that you can play for free on your PC, then look no further than this simulation game now.

How to Start a New Game in Taps to Riches?

Your path to becoming a tycoon starts with the installation of the PC-optimized version of Taps to Riches on your PC. All you need to do is follow the download instructions provided on this page. Upon completion of the installation process, the game’s thumbnail icon will appear on your desktop. Simply click on the game’s icon to open it.

This simulation game will take you straight to the tutorial after opening it. The tutorial will then teach you about the game’s basic controls and mechanics. Moreover, it will pop up every time you unlock a new feature. Now, if you are new to incremental games, we highly recommend that you watch out for new tutorials for a smooth in-game progression. Other than that, just explore, enjoy, and strategize your way to tremendous wealth by playing this rewarding game today!

If you’re looking for more simulation games to play, you can also check out Clan of Carnotaurus and Tap Tap Fish Abyssrium – Healing Aquarium. These games are all free to download and play on PC with Games.lol.