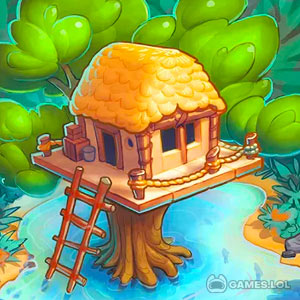 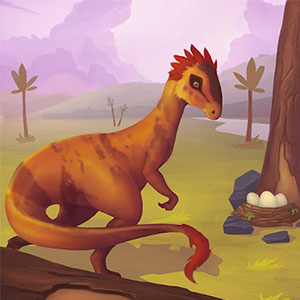 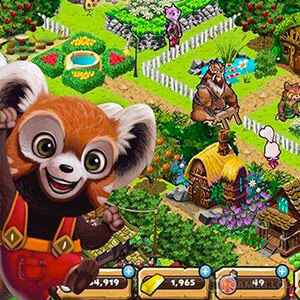 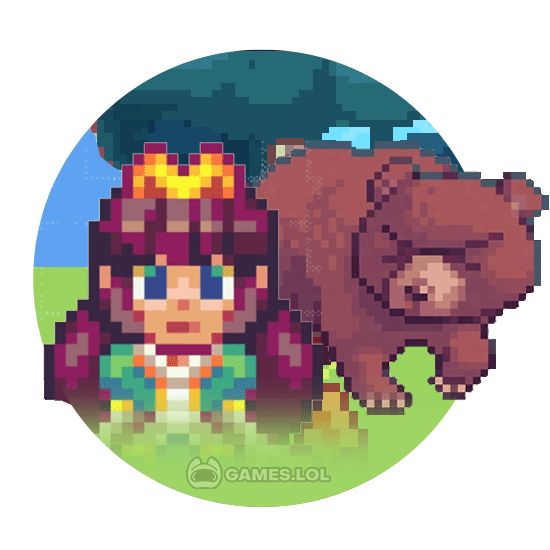 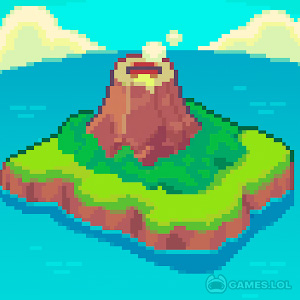 Tinker Island – See If You Have What It Takes To Survive 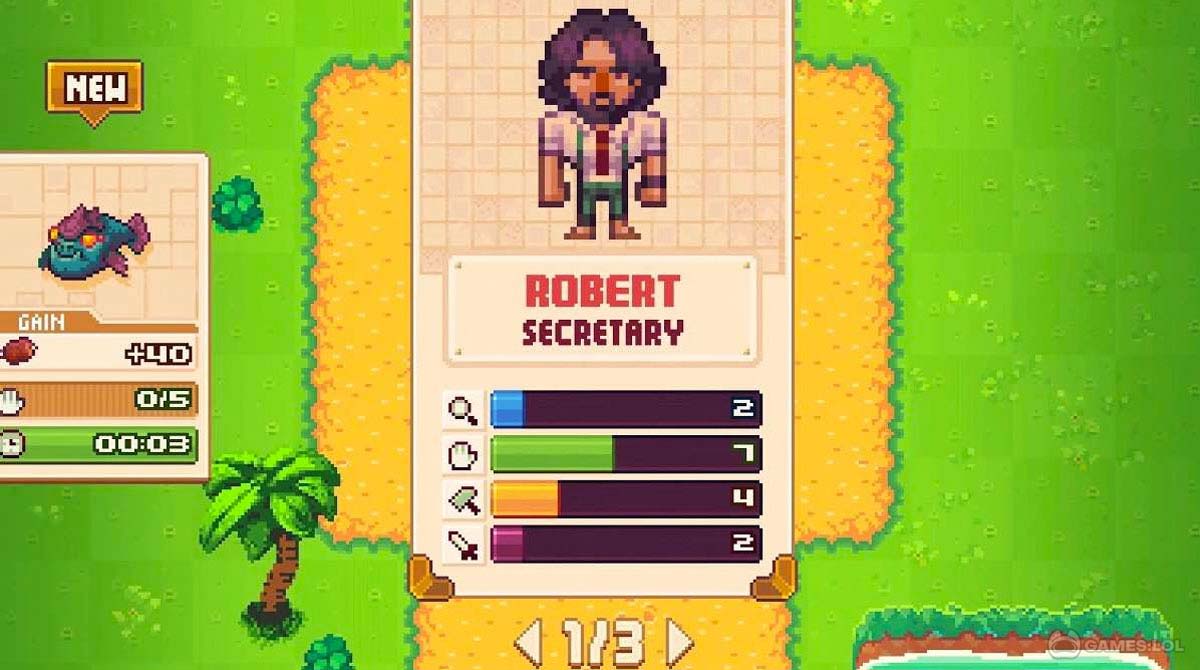 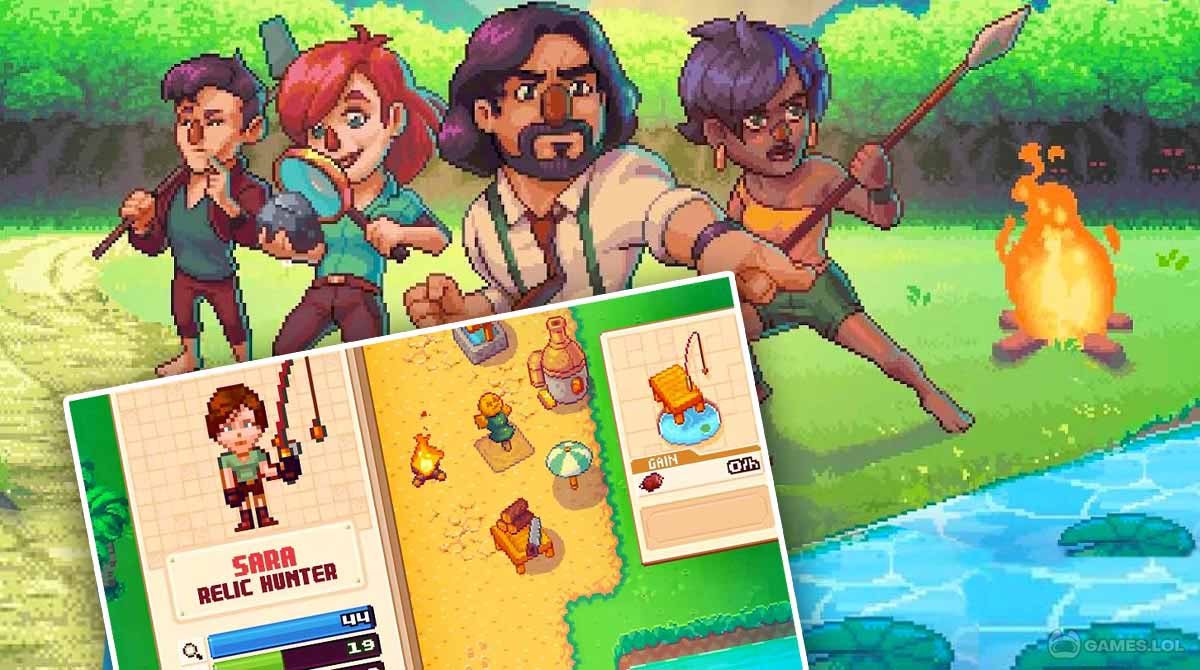 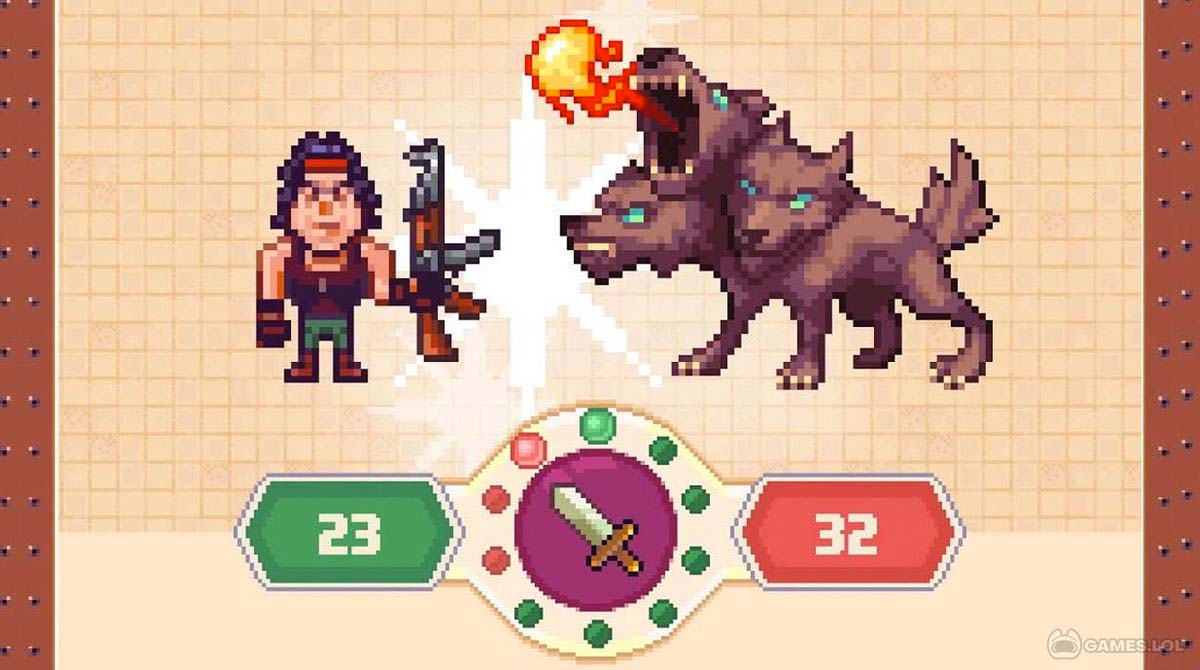 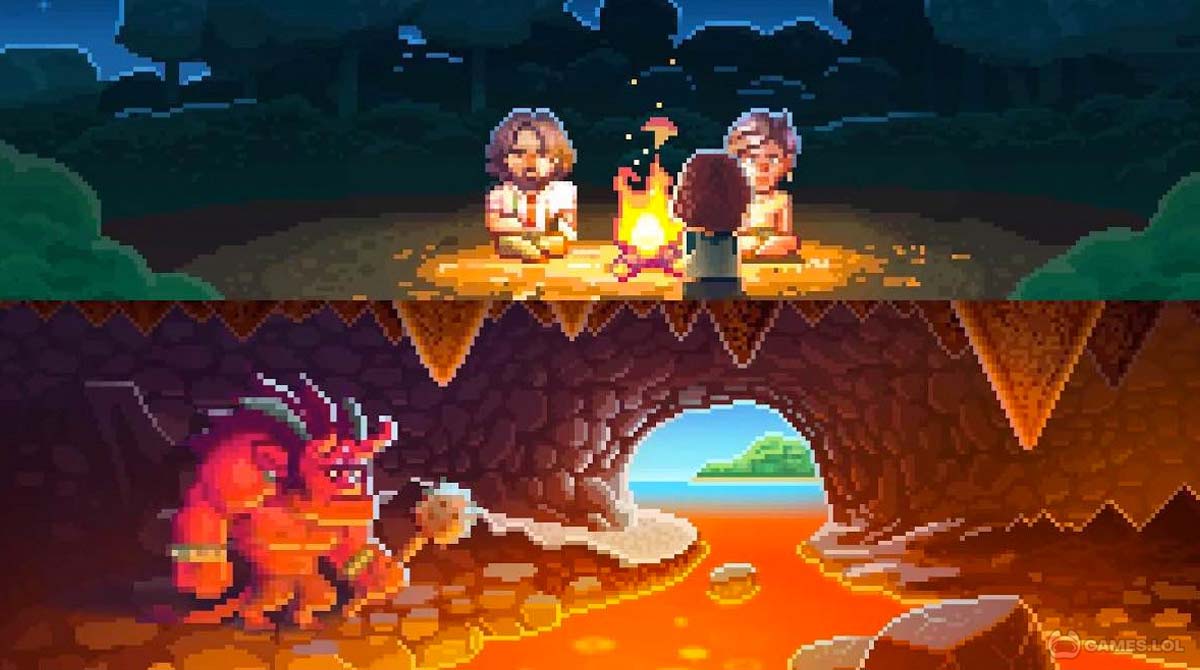 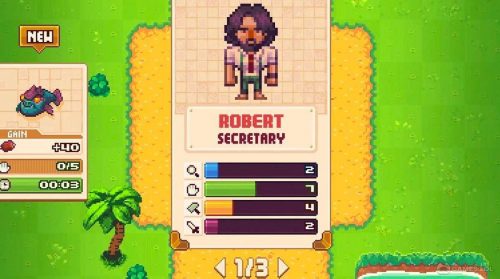 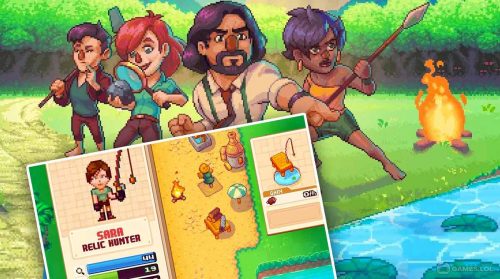 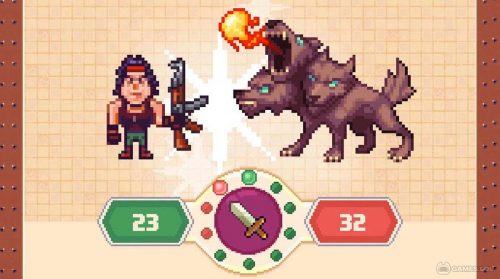 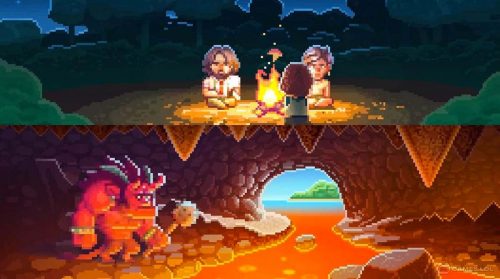 If you think you have what it takes to survive being stranded on an island, then put that to the test in this game. It’s titled Tinker Island, an adventure role-playing game published by Tricky Tribe. In this game, you play the role of a survivor who was washed and stranded on an island. But you’re not alone, since there are other survivors. Your role in this game is to command and direct the survivors to do various things that will help you survive. This includes building a fire, shelter, exploring, finding food, and so on.

Surviving On A Strange Place

You don’t have to worry about figuring out what to do in Tinker Island since there’s going to be a tutorial in the beginning. It will teach you the basics of the gameplay and what you need to do to survive. The game is played like a text game since you don’t really control any character here or even see them move. Instead, your survivors are seen in cards.

You’ll start with 3 survivors and what you’ll need to do first is to explore the area you are in. To do that, you just tap on the survivor card and then drag them to the card above the screen, which is like your map.

As you explore Tinker Island, the survivors get to discover many things. Let’s say they found some twigs you can use like wood, a card for that will be placed on the left side. To harvest the wood, you drag the survivor to that card.

When you drag a survivor to a card, there’s a time on how long they’ll be exploring or harvesting. The more survivors you use for activity in Tinker Island the faster the progress will be. Once the progress gauge is full, the card for the task will disappear. This means you explore once again to get more tasks.

Exploring will also have a progress card, and as you complete it, new areas are opened. This is also how you build things, as the bottom part is where you’ll drag the survivors to build items, weapons, and tools. The more you explore and acquire materials, the more buildings and items are unlocked.

There are countless treasures hidden throughout the island waiting to be discovered. Enjoy other casual games too like Good Pizza, Great Pizza and Toy Blast!