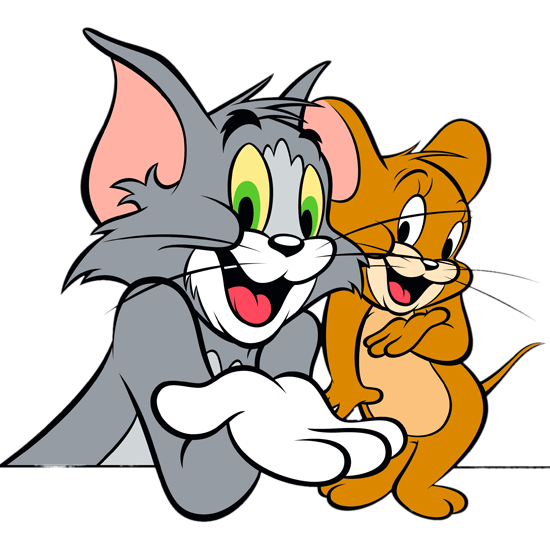 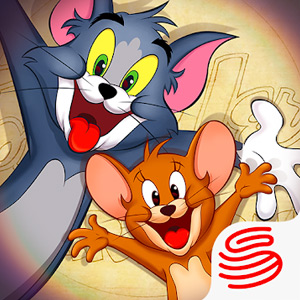 Tom and Jerry: Chase - A Fun Casual Game That You Should Try 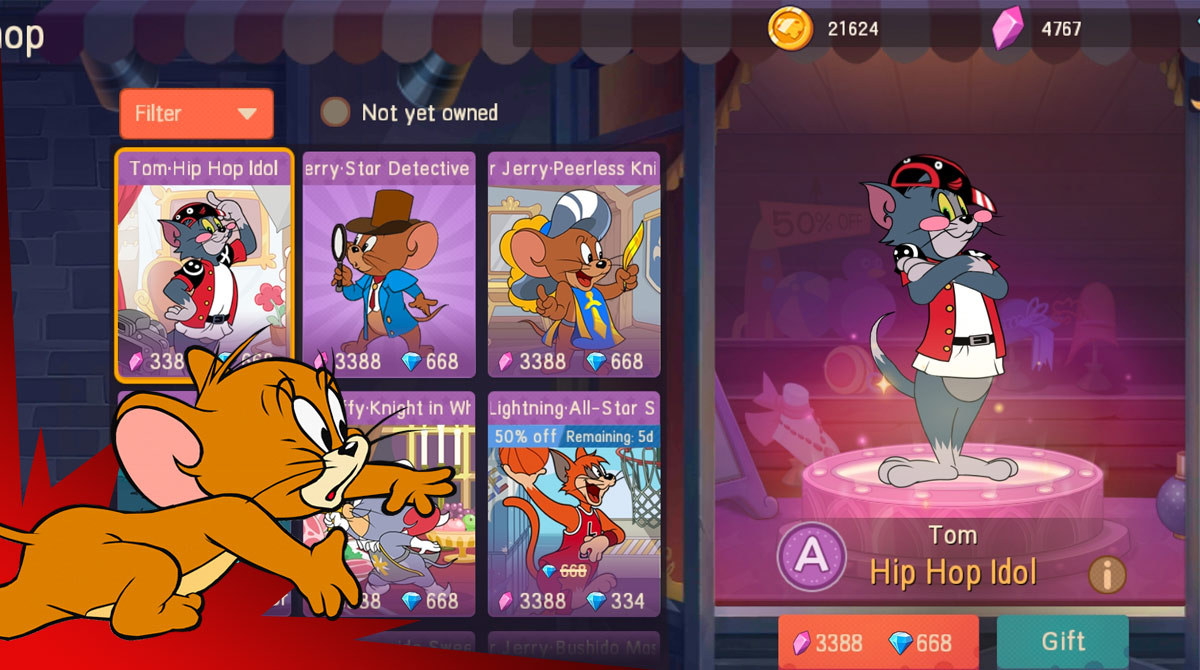 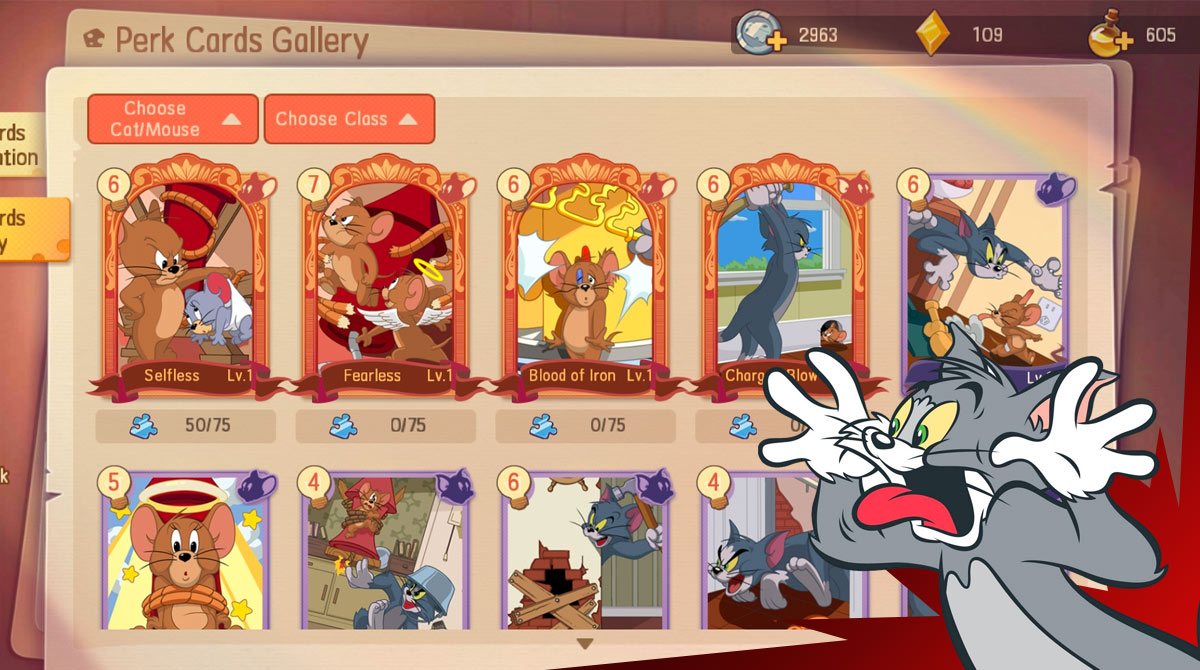 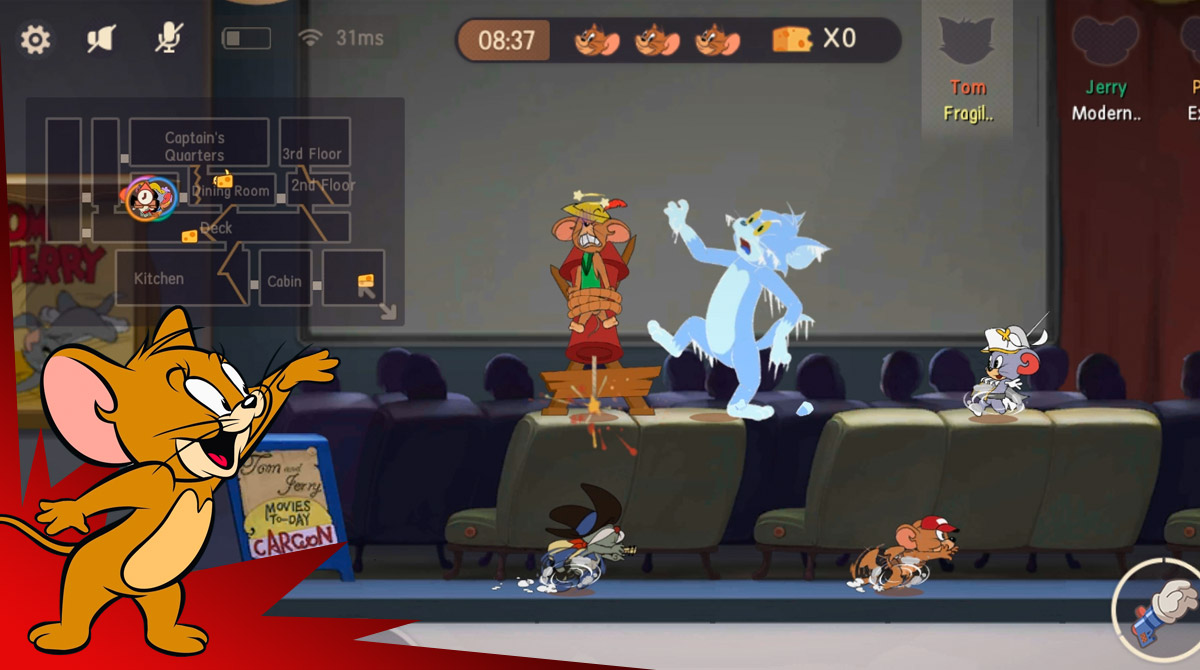 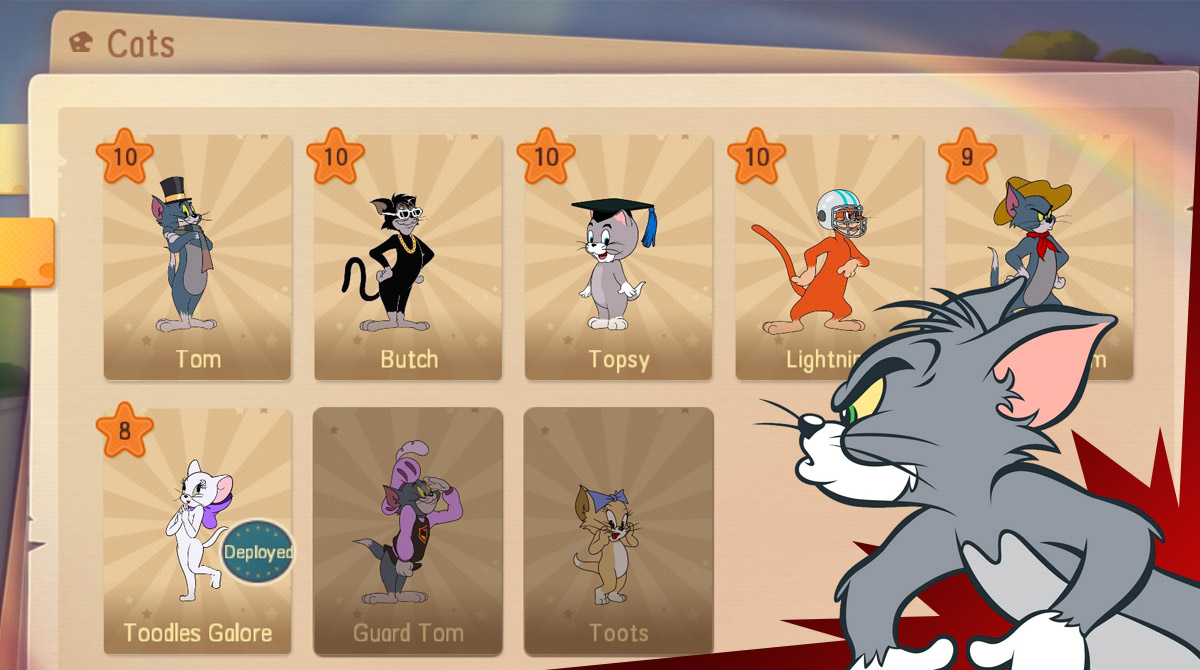 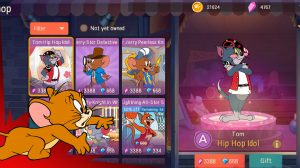 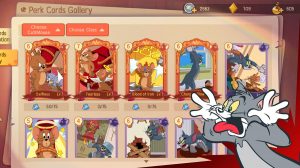 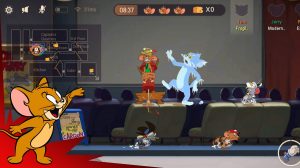 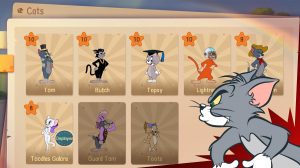 We all know and love Tom and Jerry since we were kids. The only thing missing from the dynamic duo is an official game. Well, wait no longer because the official Tom and Jerry: Chase game by NetEase Games is here! Experience a new kind of 1v4 co-op and PvP multiplayer featuring everybody’s favorite cat and mouse. Go crazy within the house as Tom must chase four versions of Jerry, while those who play as Jerry must escape or knockout Tom for a very long time! Download Tom and Jerry: Chase for PC here at Games.lol.

Classic Slapstick Humor in a Multiplayer

Everyone loves Tom and Jerry for the cleverly delivered slapstick jokes they bring to their audiences. The people like the show’s comedy, as well as some heartfelt moments that we mostly see today as memes or references on social media. But, have you ever thought about the same jokes converted into a game? Well, that curiosity can now be realized in Tom and Jerry: Chase. What’s great about playing this chasing game is that you can play up to five players. One will play as Tom while the other four will play as Jerry.

There are a variety of maps to choose from, each with its own form of traps, layouts, and shortcuts. Think of it as Identity V or Dead by Daylight, except it is replaced with everyone’s most beloved comedy duo in cartoons. Now, you are going to need to play your role. As Tom, you must chase down all players as Jerry. For the Jerry players, you either have to stop Tom from chasing you or escape the map altogether.

Best of all, Tom and Jerry: Chase heavily features all the original skits and references from past episodes, including the classic ones from decades ago to the most recent season on Warner Bros or Cartoon Network. Oh, and they also have various skins, too, which makes the game even crazier.

How to Play This Chasing Game

Once you connect with other players, you get to play as either Tom or Jerry. Tom will be in his own team, while Jerry has four duplicates of himself. Depending on the map, Tom must stop every Jerry player he can find. All it takes is a grab and then put them somewhere that other players must struggle to reach him. As for the Jerries, you have to finish the tasks together and either escape from the map or completely knock out Tom.

Looking for more thrilling casual games to play? Be sure to check out Bouncemasters and Furistas Cat Cafe. They’re all fun games that you can download and play on your PC for free. Go check them out now only here at Games.lol.