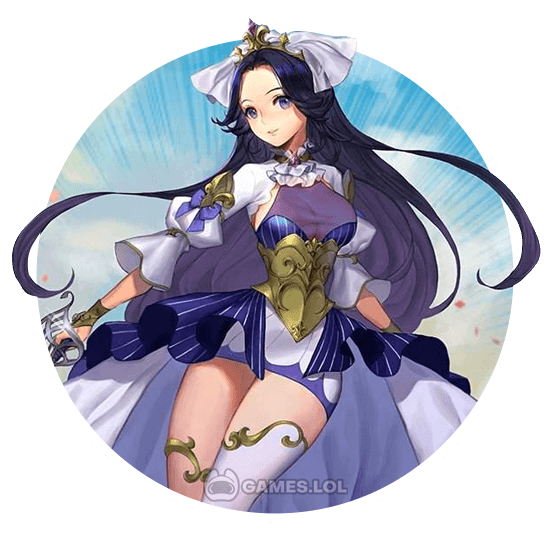 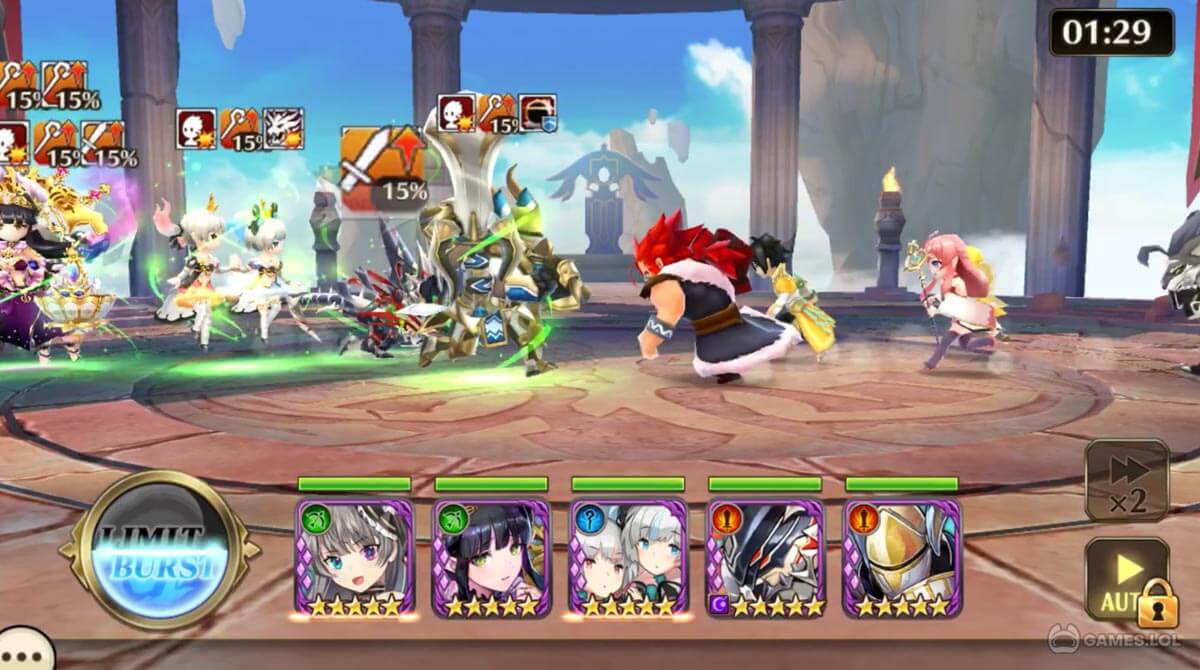 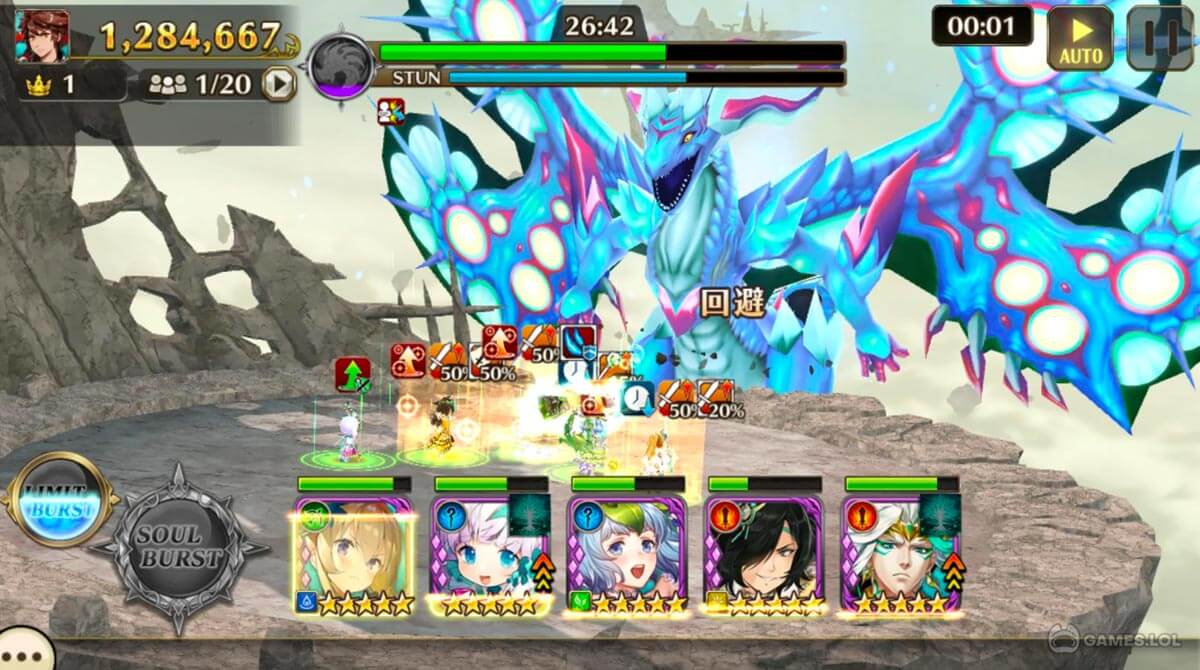 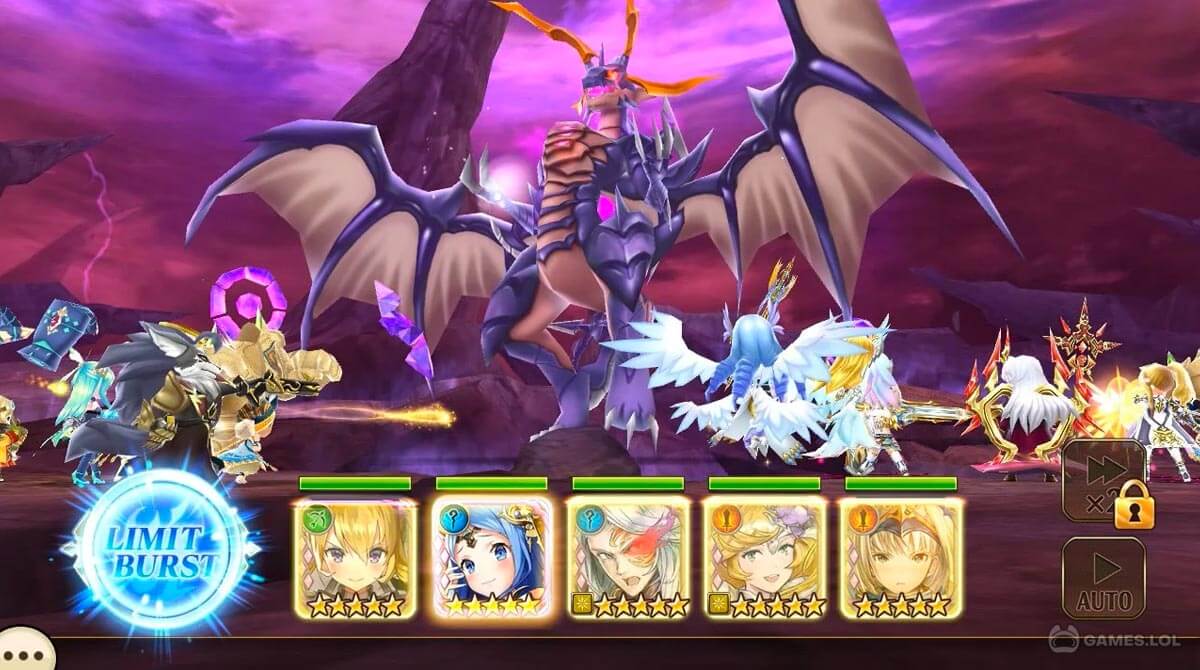 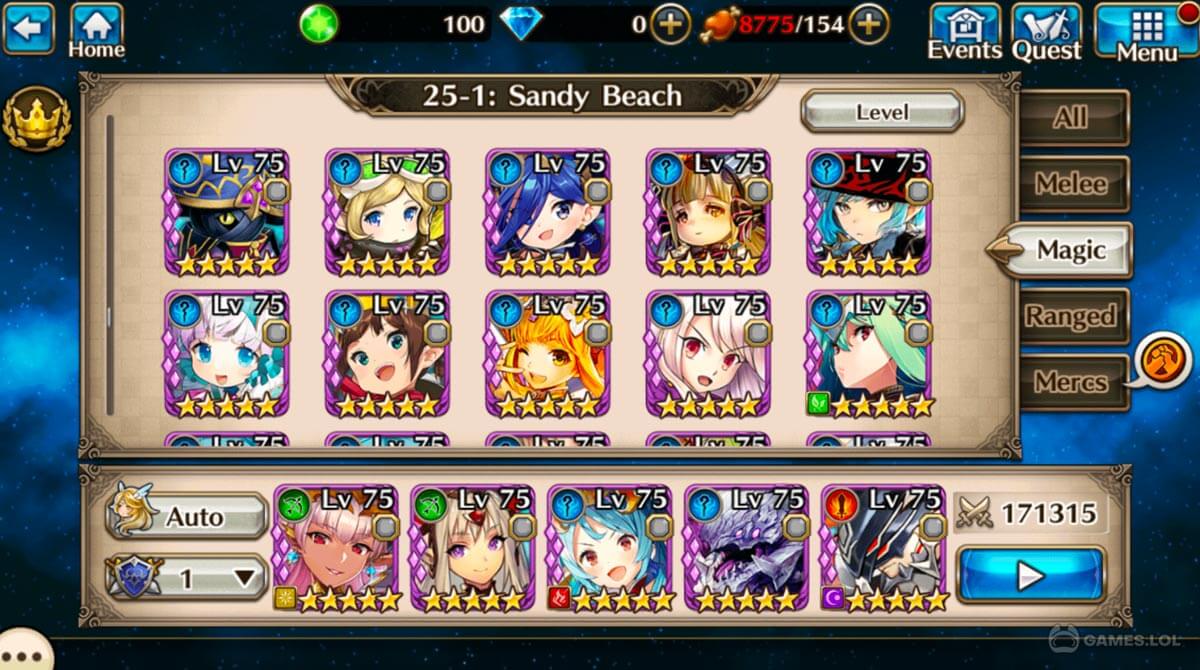 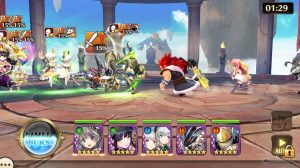 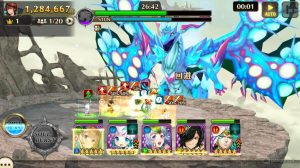 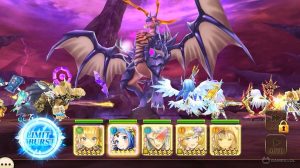 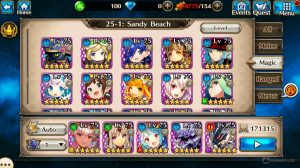 RPGs are always fun to play because of the many different elements they provide gamers. There are epic battles, amazing graphics, cool characters, awesome storylines, and many more. This is why many people love playing them. Well, one RPG that you can try that has all of these and more is Valkyrie Connect. It’s an action-strategy RPG that’s published by Ateam Entertainment Inc.

It’s an RPG that’s based on Norse Mythology but it’s mixed with anime-style graphics, which makes it more fun and interesting to play. Let’s discuss this in more detail so you’ll see if it’s worth it to play Valkyrie Connect.

One of the selling points of Valkyrie Connect is its amazing graphics, which make use of Japanese anime aesthetics. This means that the characters in this RPG look like anime characters. This is a great feature since the game is also based on Norse Mythology. So, don’t be surprised if you encounter known characters like Odin, Brunhild, Thor, Sif, and many more.

Acquire and use them and their skills in battle. But take note that like with any RPG, the characters you can use on your team are limited. During battles, your characters also attack automatically and your involvement is just relegated to using their skills or limit burst when it’s ready. Let’s discuss the gameplay of Valkyrie Connect in more detail in the next section.

Getting Started to Play Valkyrie Connect

Like with many RPGs, Valkyrie Connect will begin with a cinematic to showcase the game’s awesome graphics, as well as a battle that functions as the tutorial as well. Though battling will be a big part of this game, you don’t need to listen intently to the tutorial. This is because the battle sequence is very simple and easy to figure out. As mentioned earlier, your characters will automatically attack during the battle.

Aside from battles, you also need to develop and strengthen your characters. This is typical in any RPG and it’s something you’ll need to do to defeat stronger opponents. The game also features a co-op play where players work together to kill massive bosses. It’s an interesting and fun RPG that you’ll enjoy playing.

The Features of Valkyrie Connect Online

If you enjoy playing RPGs, then you should also try playing Epic Fantasy or Black Desert Mobile. Both are awesome games that you’ll also enjoy playing on your PC for free download!