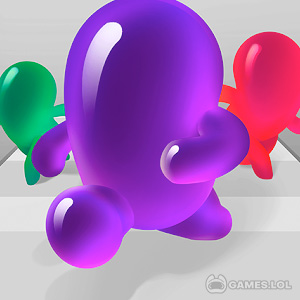 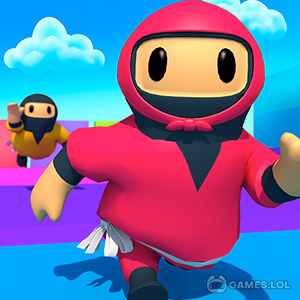 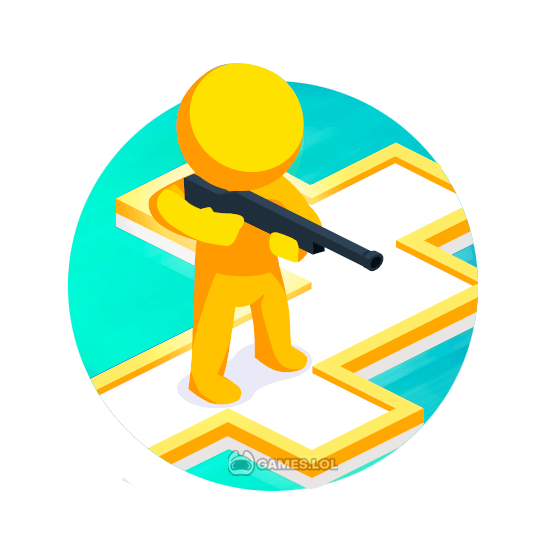 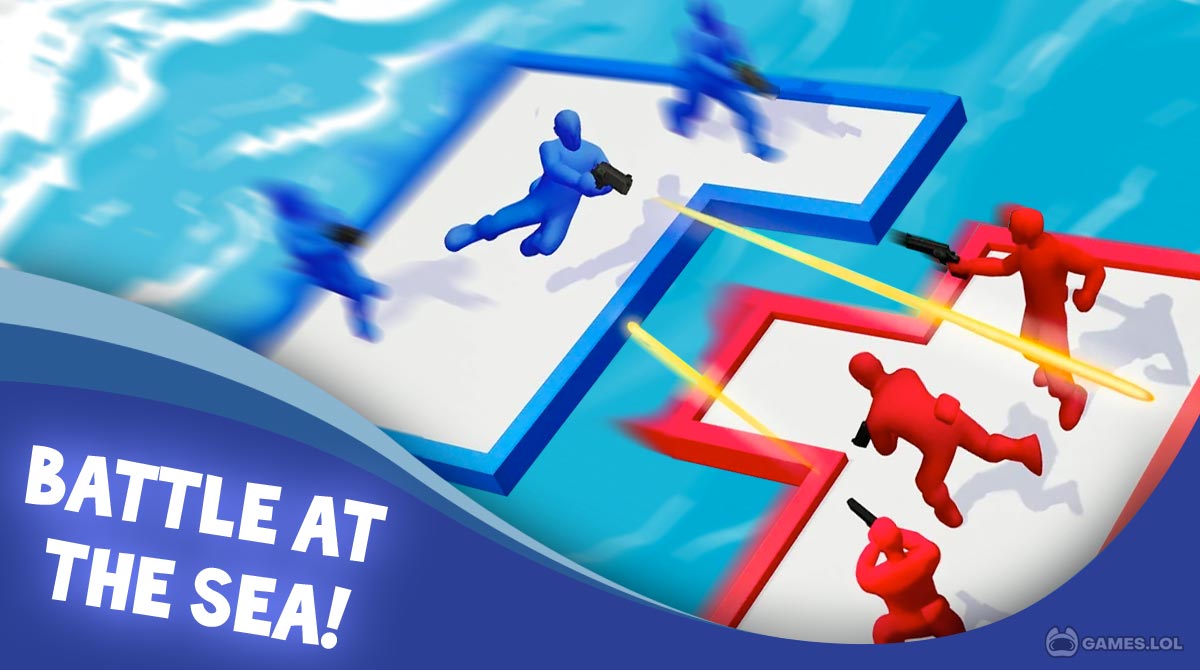 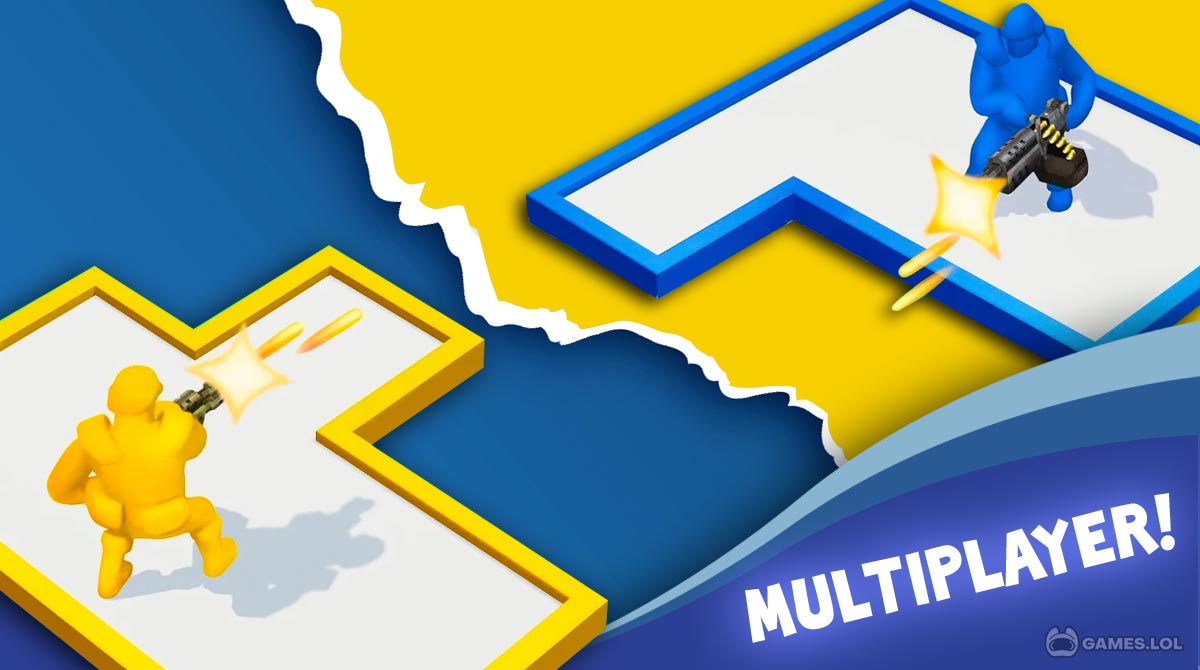 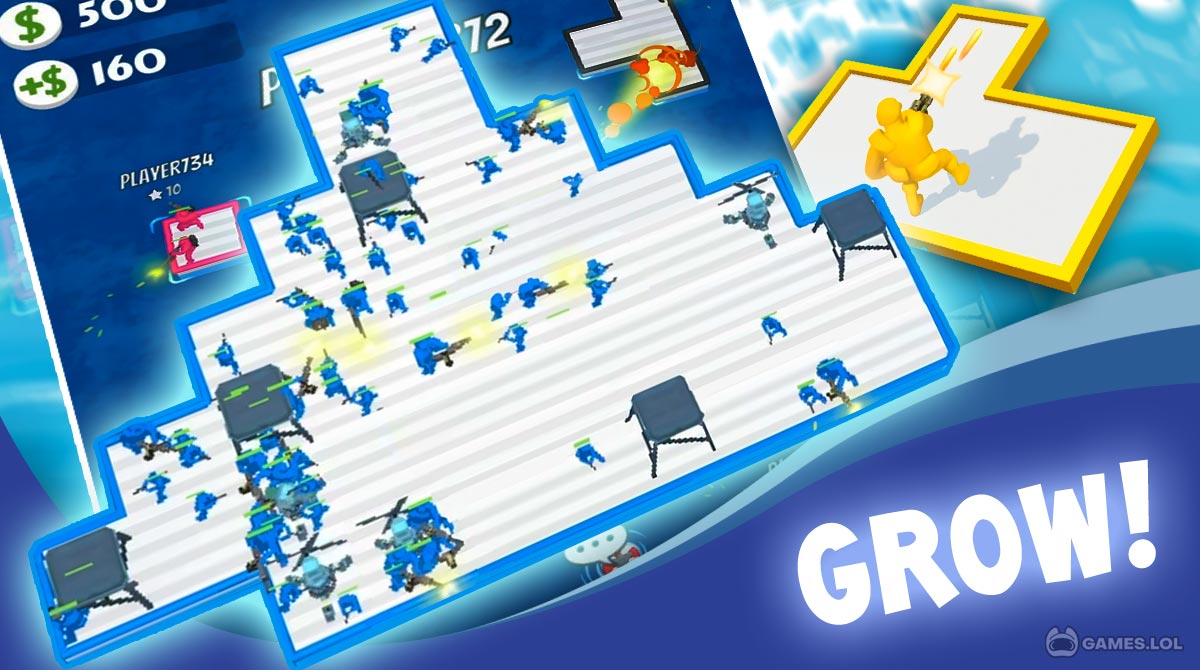 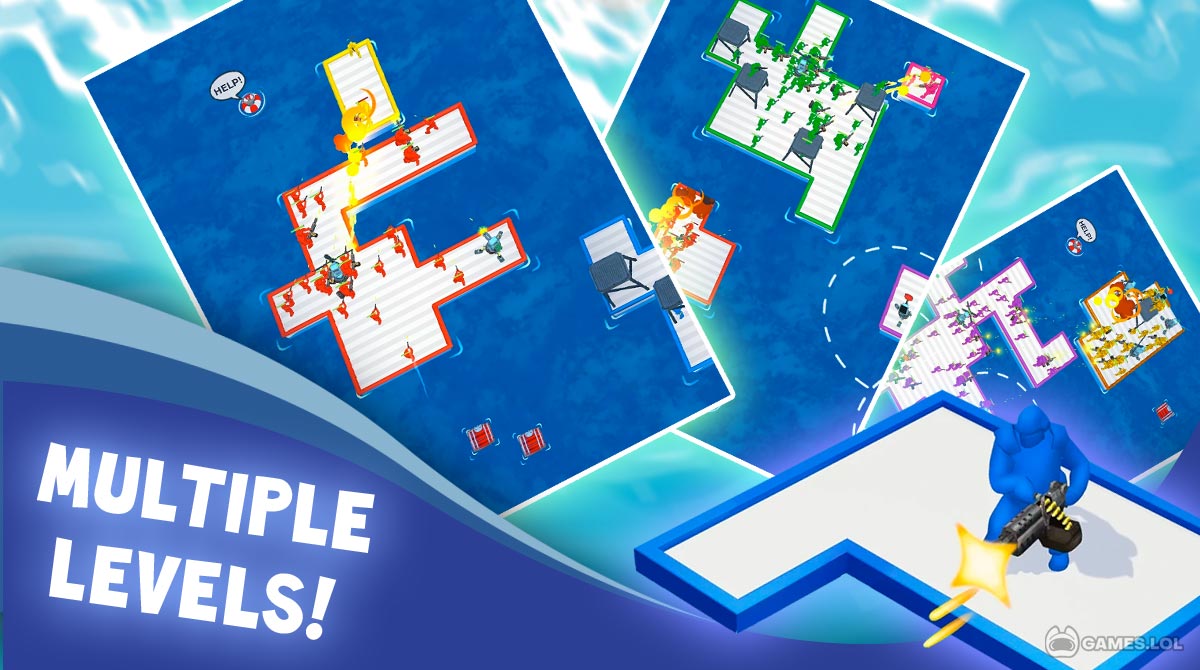 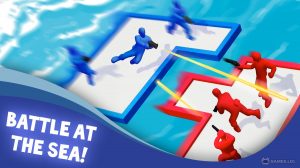 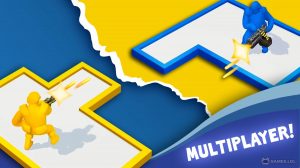 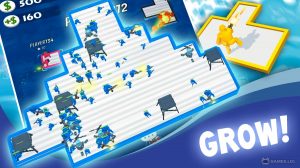 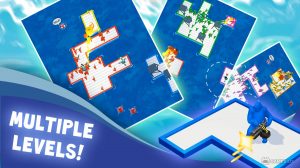 Experience one of the wackiest and competitive sea warfare games with War of Rafts: Crazy Sea Battle. In this game, you can enjoy hours of highly immersive online sea battles with your friends and random players. So, rescue soldiers, expand your raft, and eliminate bosses in this exciting arcade game today.

War of Rafts: Crazy Sea Battle is a free arcade game developed and published by Casual Azur Games in 2021. As the title suggests, the game provides players with an expandable raft used in navigation and battles. Moreover, it follows the same mechanics seen in games like Worms Zone.io – Voracious Snake and String.io.

Fortify Your Raft For Sea Battles

In War of Rafts: Crazy Sea Battle, players are placed in an enclosed area littered with various resources that they can use to improve their raft. Players can collect floating rafts with guard towers, lifebuoys, and even helicopters to make their raft powerful. Furthermore, the area is littered with stowaway soldiers armed with rifles, machine guns, and flamethrowers. In addition, players can also collect treasure chests that appear in random areas to upgrade the health and damage attributes of their raft.

How to Play War of Rafts on PC

Like most io games, War of Rafts: Crazy Sea Battle is a straightforward game. This means that the game will take you straight to the main title screen the moment you open the game from your desktop. Clicking the ‘Start’ button on the screen will take you straight to the battlefield. Finally, the best part of War of Rafts: Crazy Sea Battles is that it only requires the directional buttons for its control scheme. All you need to do is explore, scavenge, expand, and avoid mines to dominate the game.

For more arcade games like this, check out Games.lol’s wide catalog and have endless fun with numerous titles that are free to download on PC!