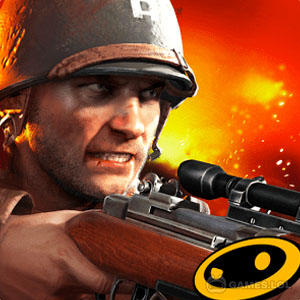 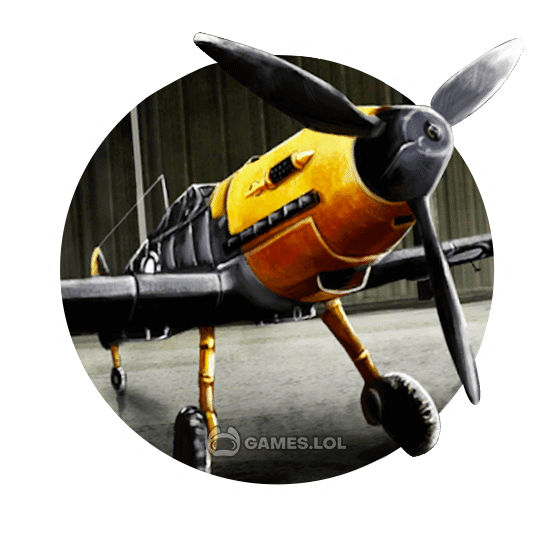 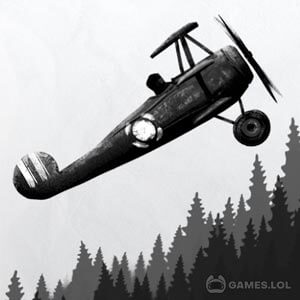 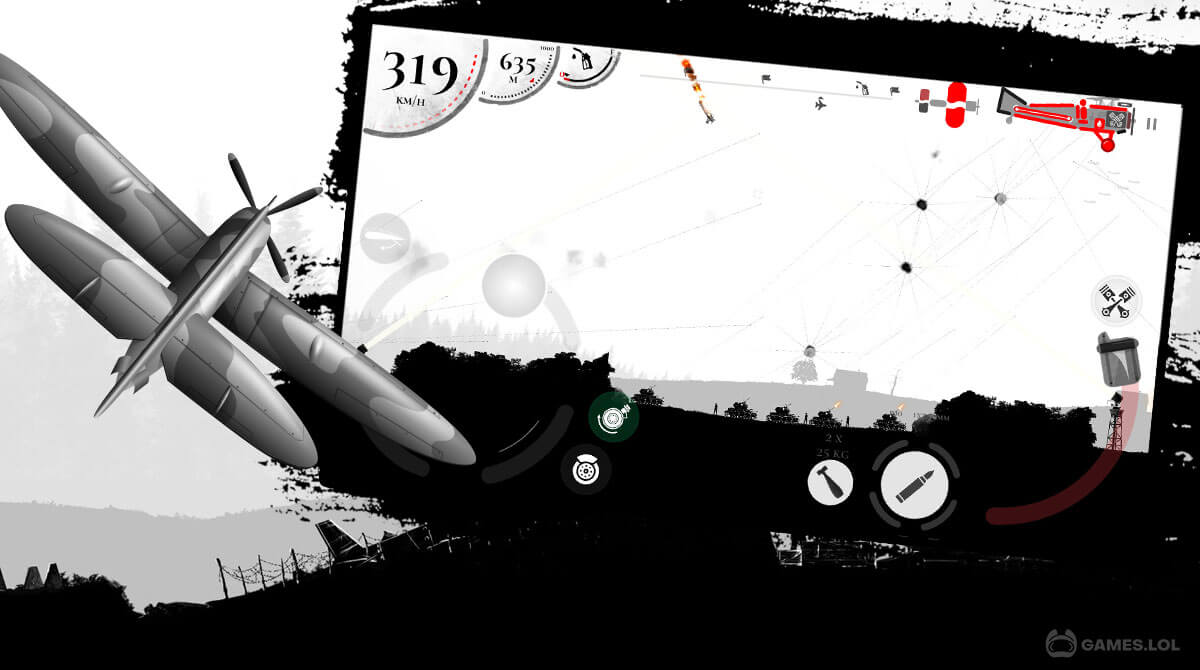 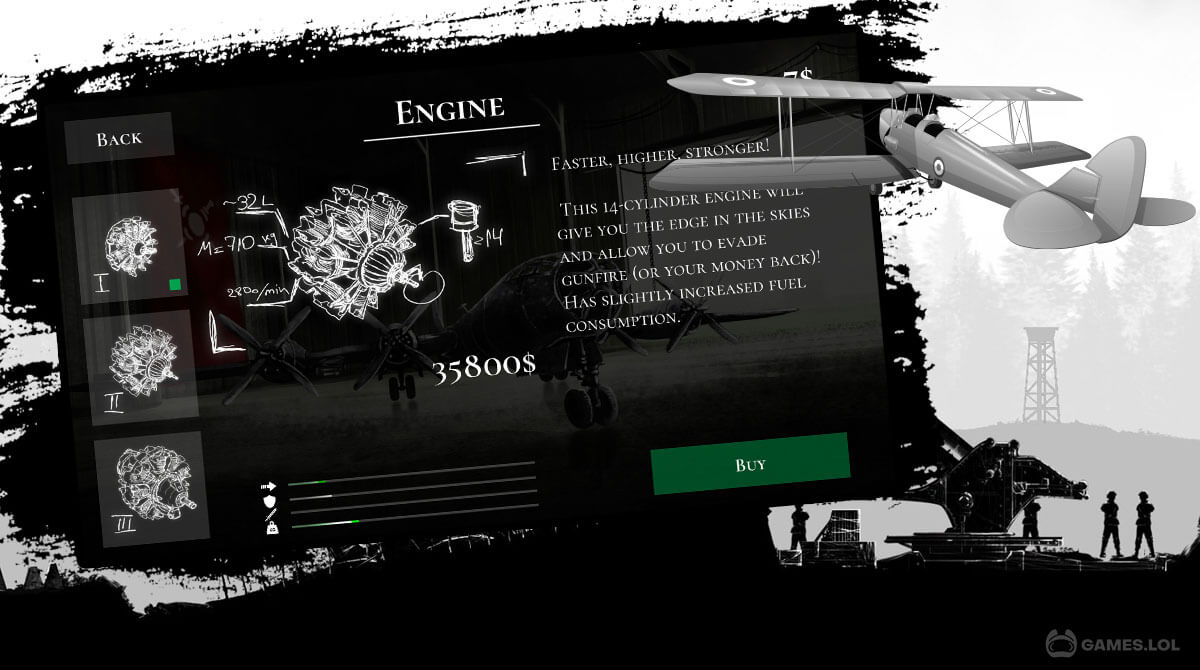 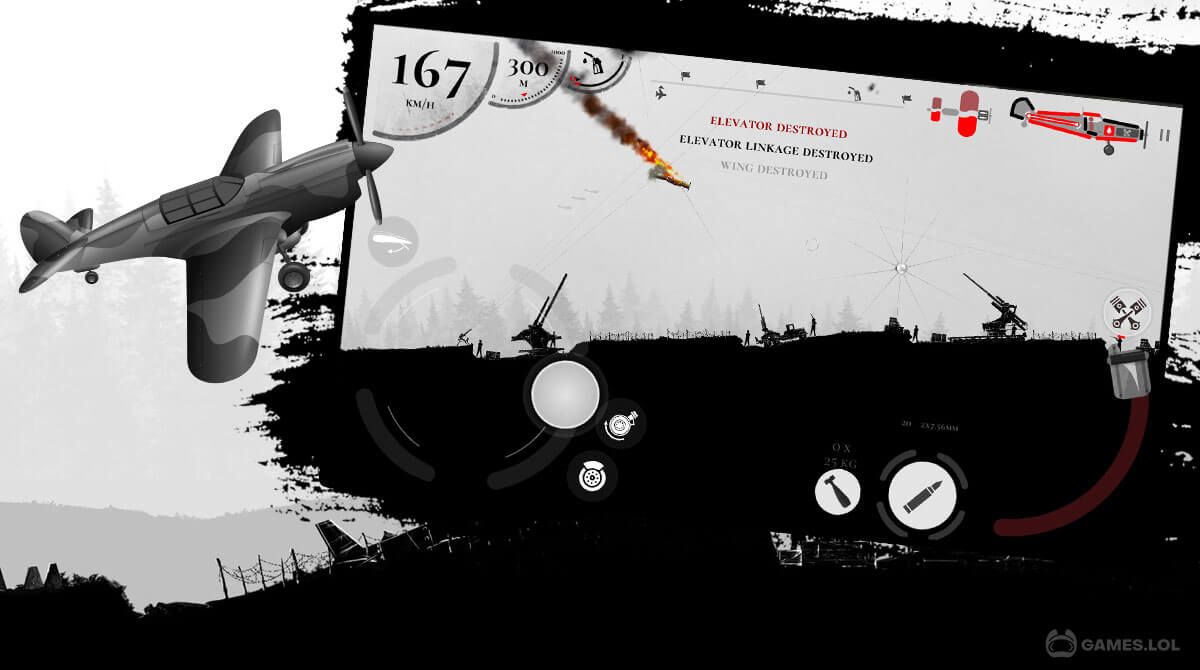 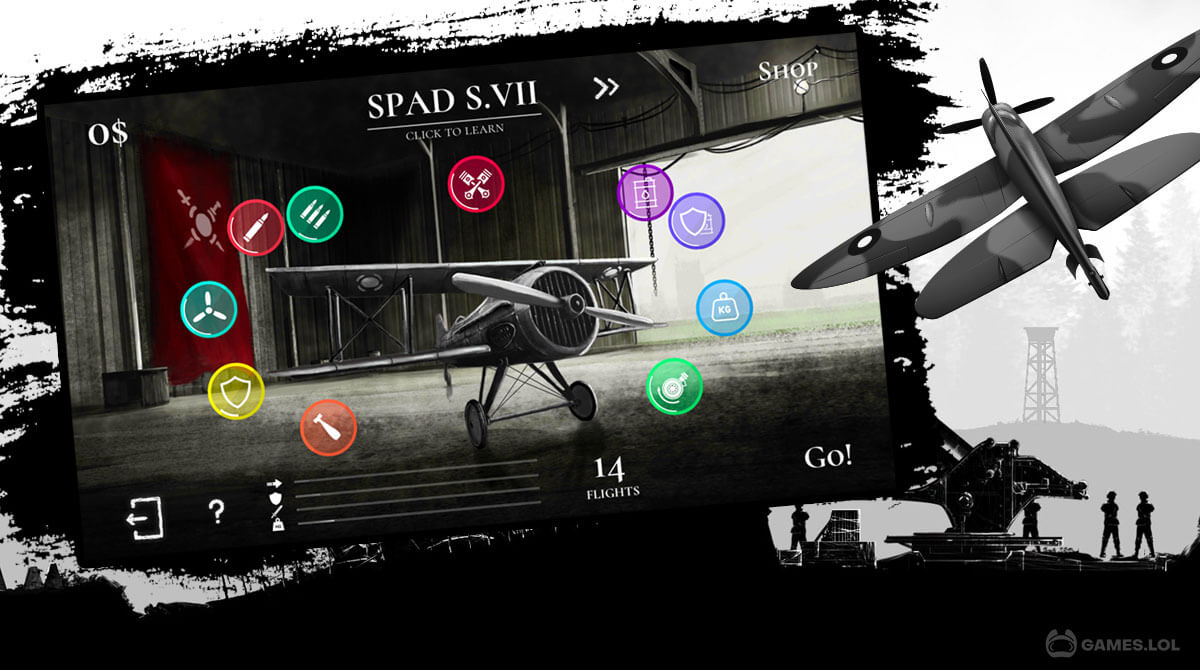 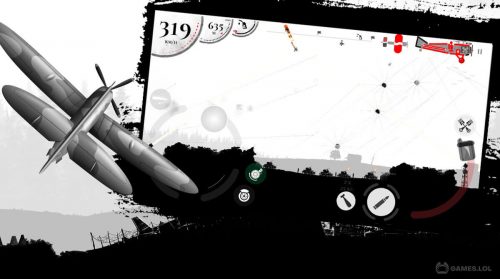 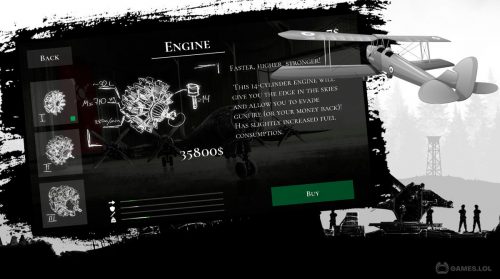 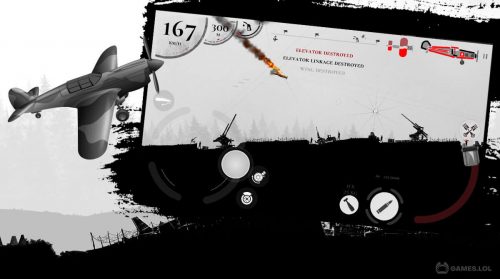 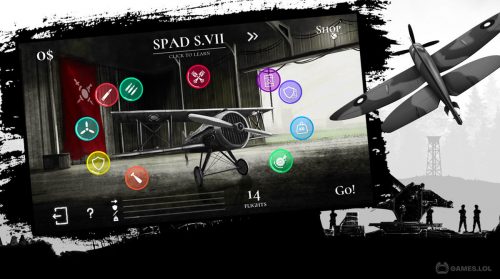 Do you find warplanes and fighter jet air combat fun and thrilling to play? If so, brace yourself as you dive into an epic WW2 fight & flight air warfare. Set your gears, deploy your troops, and shoot down the enemies as you join an intense action game on the hills! Download, install and play Warplanes Inc. WW2 War on Hill on your PC today!

Warplanes Inc. WW2 War on Hill is an aircraft combat simulation and action game released by Ломакин Дмитрий. The game presents a historical WW2 warplane battle simulation with two intertwined storylines of love and war, of defense or invasion. It allows players to experience intense airplane war battles with a massive collection of fighting jets and spectacular visual effects.

The 2D WWII atmosphere graphics can give you a thrilling aerial battle experience. Not only that, but you will also love the realistic visual effects of the armada & WW2 warplanes.

How to Ace Aircraft Combats in Warplanes Inc.?

You have to prepare your customized aircraft and showcase your best warplane landings and take-off. You also have to finish your air mission, outwit your enemies and dominate the leaderboard to be the top special ops on the hills.

Since you are the pilot, you have to lead your troops and engage in warplane combat to complete your tasks. Your ultimate goal is either to invade or defend your area. The game has dogfight game modes and different locations which allow you to fight intensely against your enemies. Fight in tank war or warplane military modes.

With the military modes, you can maximize the war simulator, military battles simulator, and air force domination to finish all your bombing missions. To do this, make sure to upgrade historical airplanes & flight simulators to win your air battles.

You can also customize your warplanes before engaging in dogfight and flight combats. You can equip your aircraft with legendary sky fighters with bombers, WW2 Shom-Up mode, and a lot more!

Are you still in search of some fun and thrilling action games like Warplanes Inc. WW2 War on Hill? Then check out Strike Fighters Attack and Aircraft Combat 1942. You can also check out more games here on Games.lol for a lot of other games of PC gaming fun!