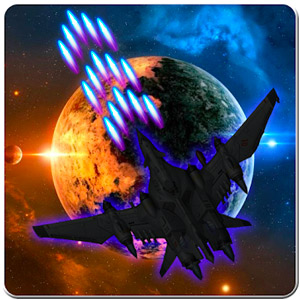 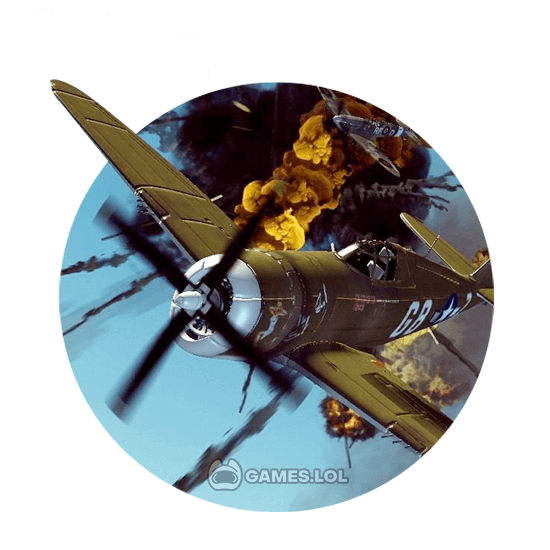 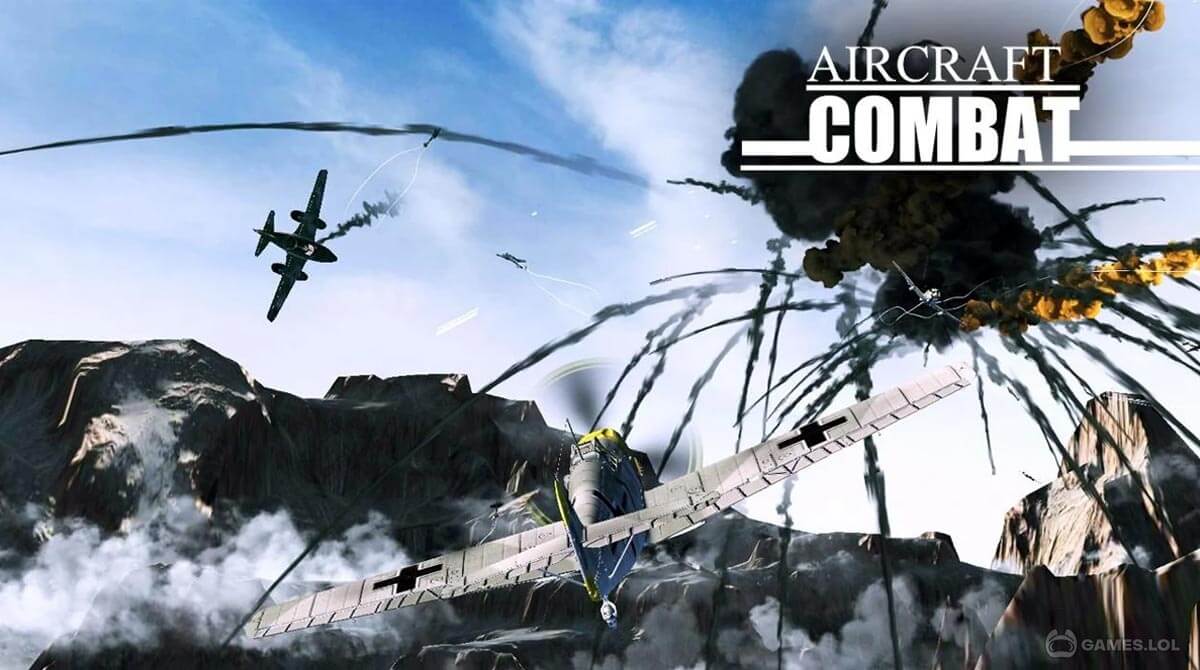 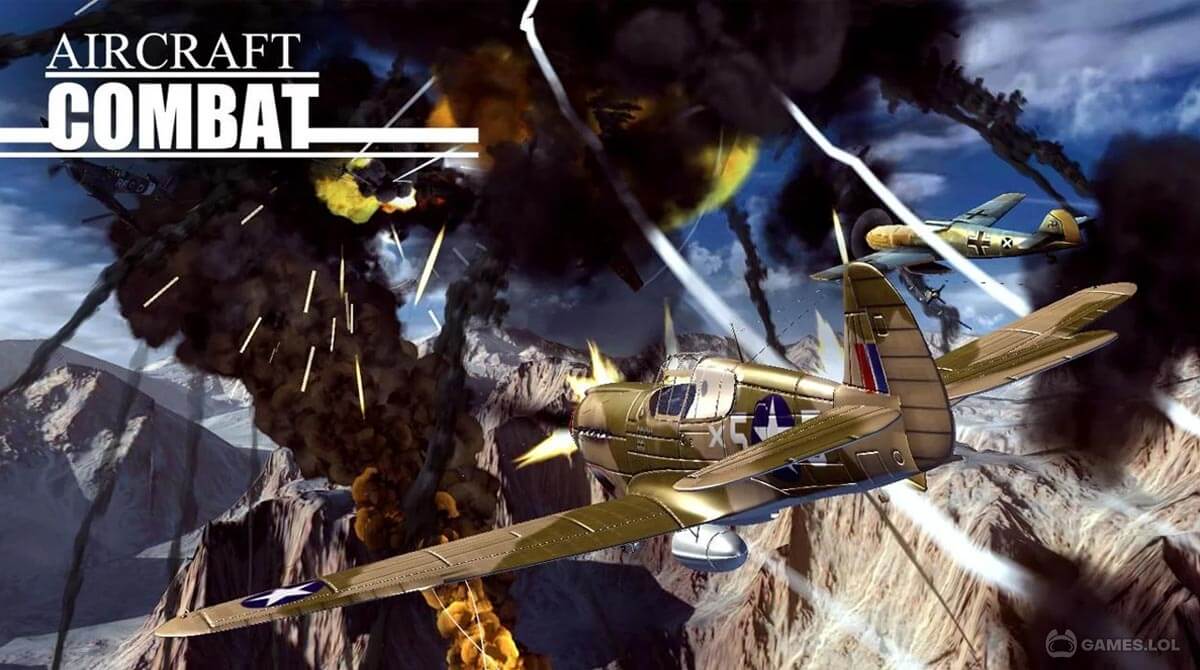 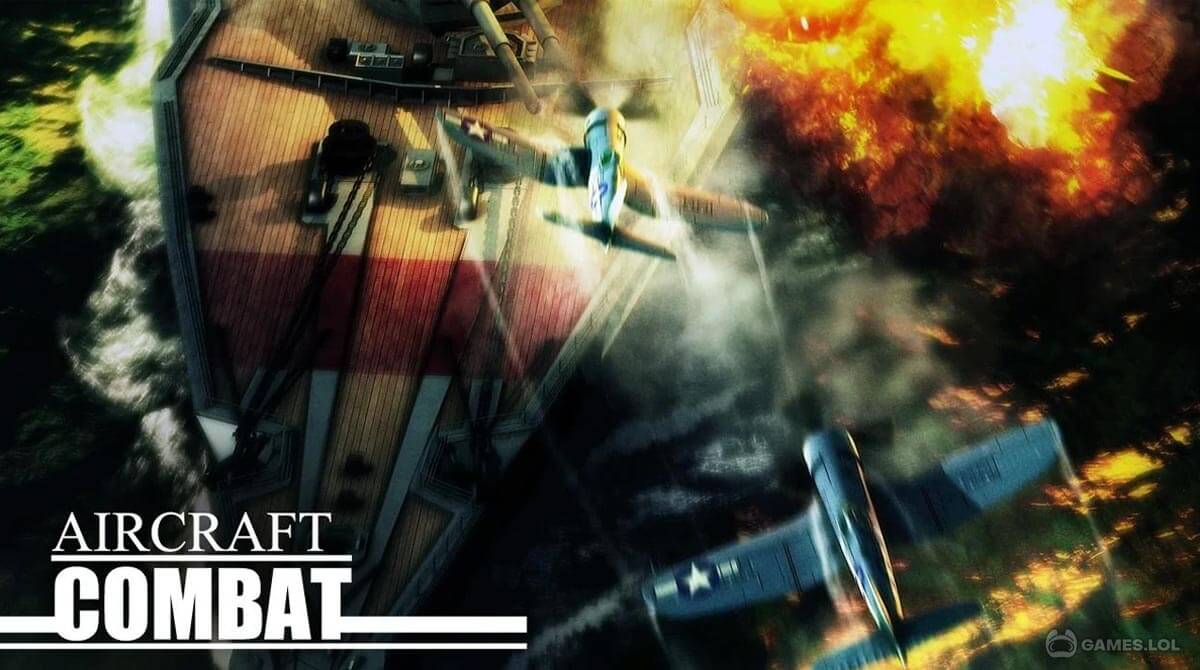 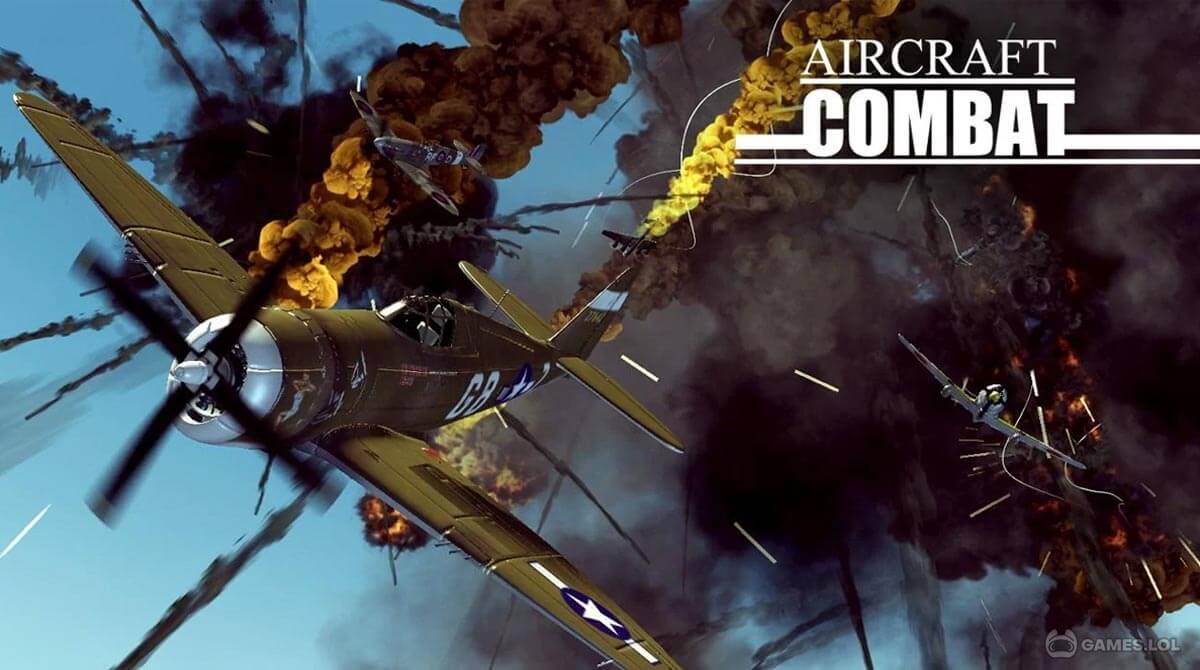 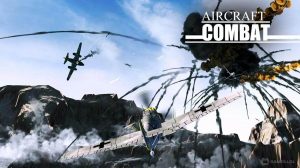 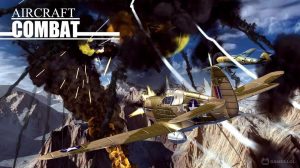 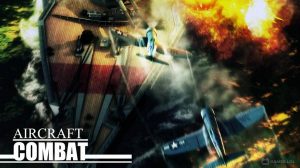 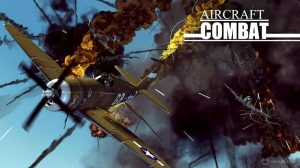 Experience WWII aerial battles like never before with Aircraft Combat 1942 from iconic war-themed video game developer BraveTale. Choose from multiple World War 2 era aircraft and engage in seamless aerial battles against powerful enemies across realistically designed maps. So put on your flight gear and get ready for the flight of your life.

Aircraft Combat 1942 may not have the flashiest menus and interface but it definitely has one of the best structure compared to other air combat-themed games. Immerse yourself in battles staged in some of the most detailed maps in its genre. Browse through a hangar loaded with 17 highly detailed WWII era warplanes. On top of that are the brilliantly rendered sound and visual effects that make each dogfight as immersive as possible.

Aircraft Combat 1942 also features a diverse selection of historic weapons for your disposal. Eliminate your enemies with weapons like machine guns, scatterguns, and so much more. In contrast with the game’s brilliantly realistic features is a user-friendly controls scheme. This ingenious feature allows you to perform intricate aerial maneuvers like barrel roll and loop-de-loop with ease.

Aircraft Combat 1942 despite the lack of glamour in some of its elements delivers one of the most satisfying air-to-air combat experience in its genre. Try out the game today and share this awesome game with your friends.

Then head on over to the Arcade Games page for more free to download PC games, like Angry Birds Star Wars II Free and Robot Fighting 2!