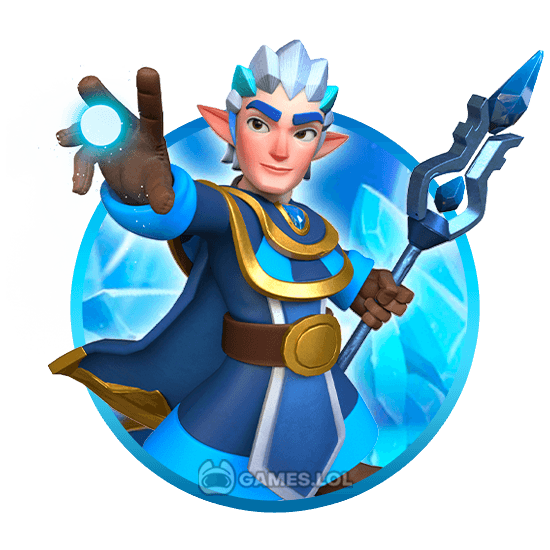 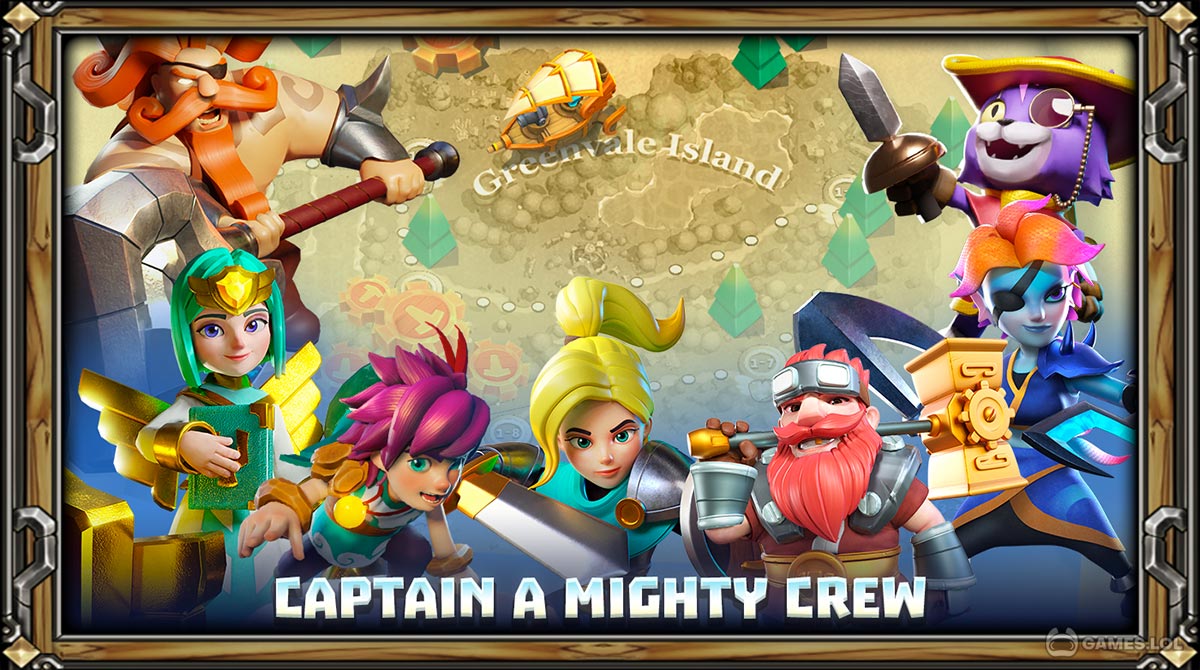 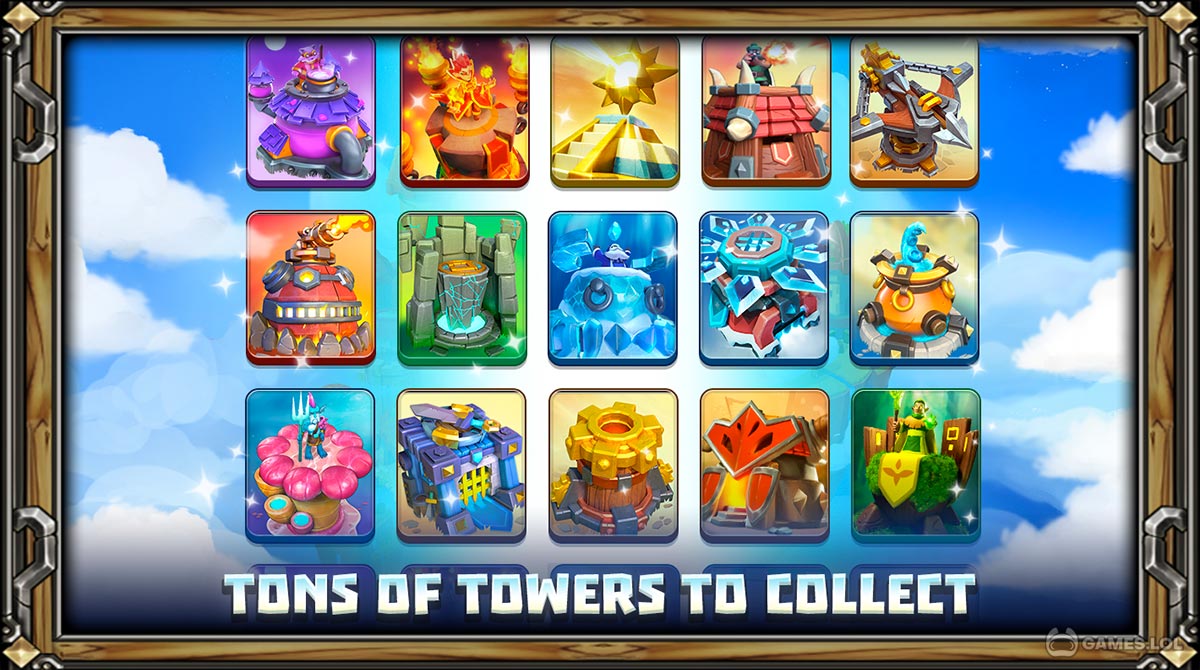 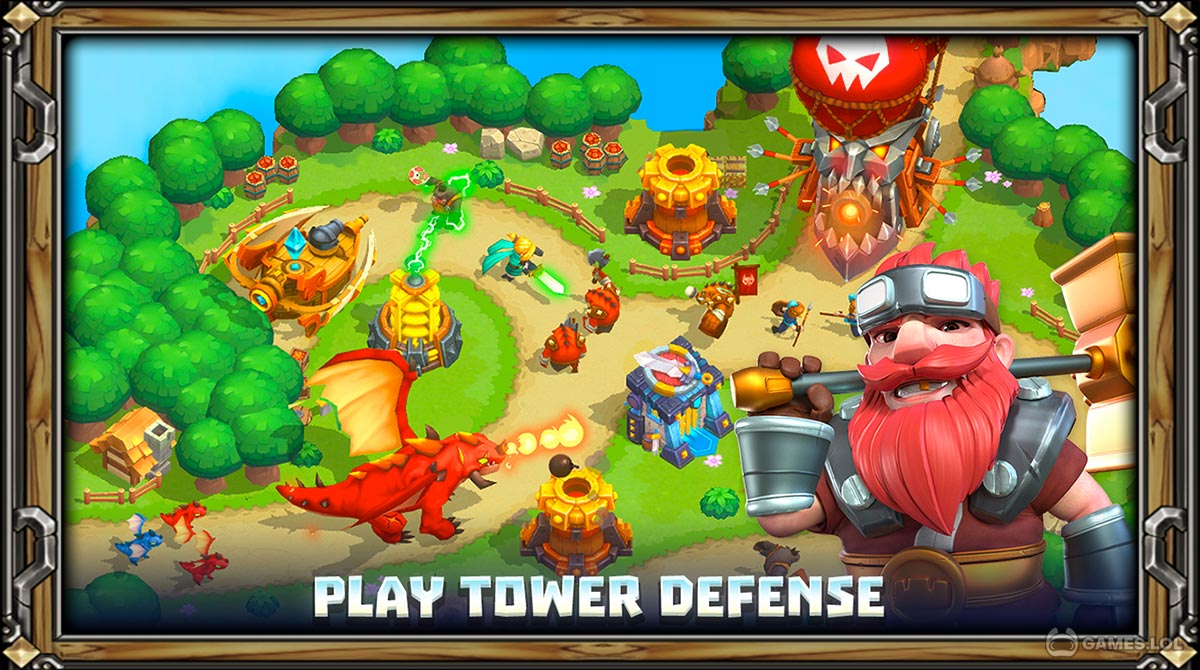 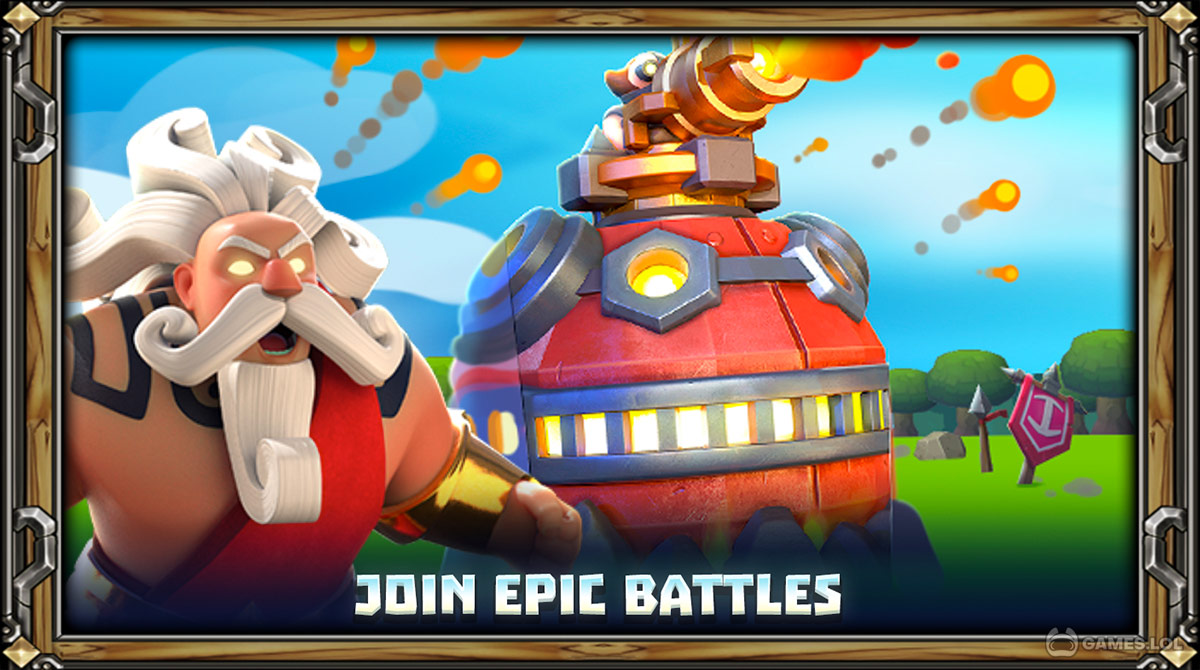 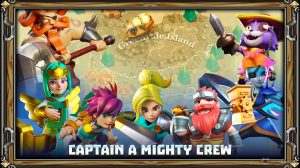 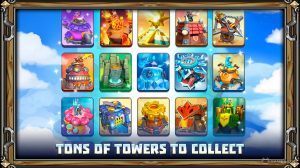 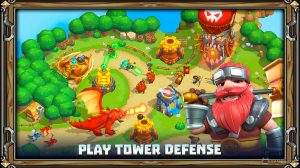 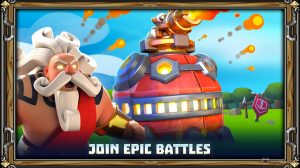 Published by Funovus, this tower defense game tackles more on discovering different strategies, heroes, towers, and magic. Here, to defend your kingdom, you are tasked to build the best deck that can strategically defeat the invading opponents.

If you know how tower defense games work, then you will surely understand Wild Sky TD’s gameplay. Here, you will need to create towers that serve as your shield against your enemies. Your role doesn’t end there, however,  because there are also points you need to consider like magic, archers, warriors, and electrical towers that will help you defend your tower. You also need to create a strategic defense to protect your kingdom as you immerse through over 1500 exciting maps. You’ll have to begin from volcanic badlands, murky swamps to the lush forest here. There will be no dull moments in this game as it offers over 100 story-based levels.

To create your strategy, you can tactically develop your defense by choosing among ten distinct towers of 6 various affinities. Apart from that, there are six heroes, 12 spells, and various game modes to test your defense. This tower defense game runs with an in-game progression system, don’t miss collecting rewards for you to unlock new content as you progress. In addition, various characters are presented in Wild Sky TD, such as Orcs, Wizards, Elves, Humans, Robots, Animals, and more.

As you progress in each level, you can upgrade your characters by unlocking new skills and gaining experience through various missions. Also, you need to perform necessary adjustments and repairs to your towers, especially after a battle. You can test your mettle by choosing from various game modes offered to this tower defense game. Plus, there are PvE quests, tournaments, daily trials, asynchronous co-op, and even PvP events. In addition, you will surely be amazed by its 3D graphics as you take from the free action-packed maps.

If you are enjoying playing strategy games, you can extend your fun to other games like Clash of Kings: The New Eternal Night City and Clash Royale right on your PC. If you wish to play more free games, check us out here in Games.lol.