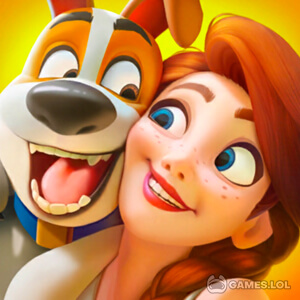 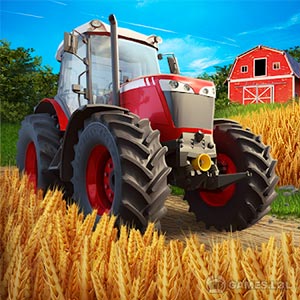 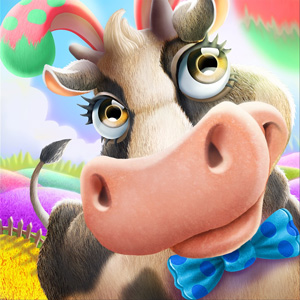 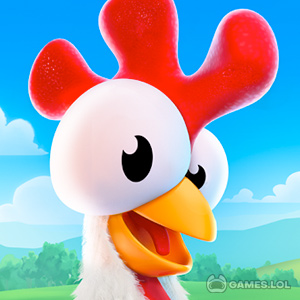 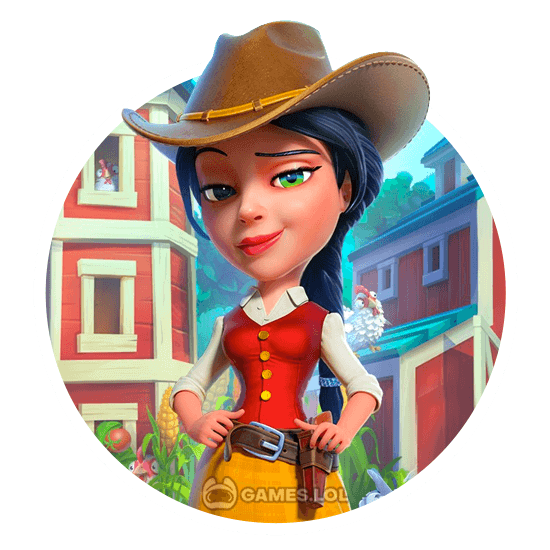 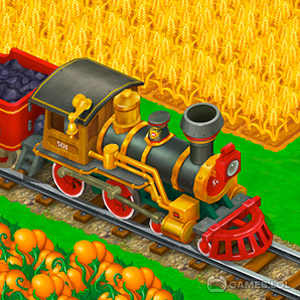 Wild West: New Frontier – Create Your Own Farm in the Wild West 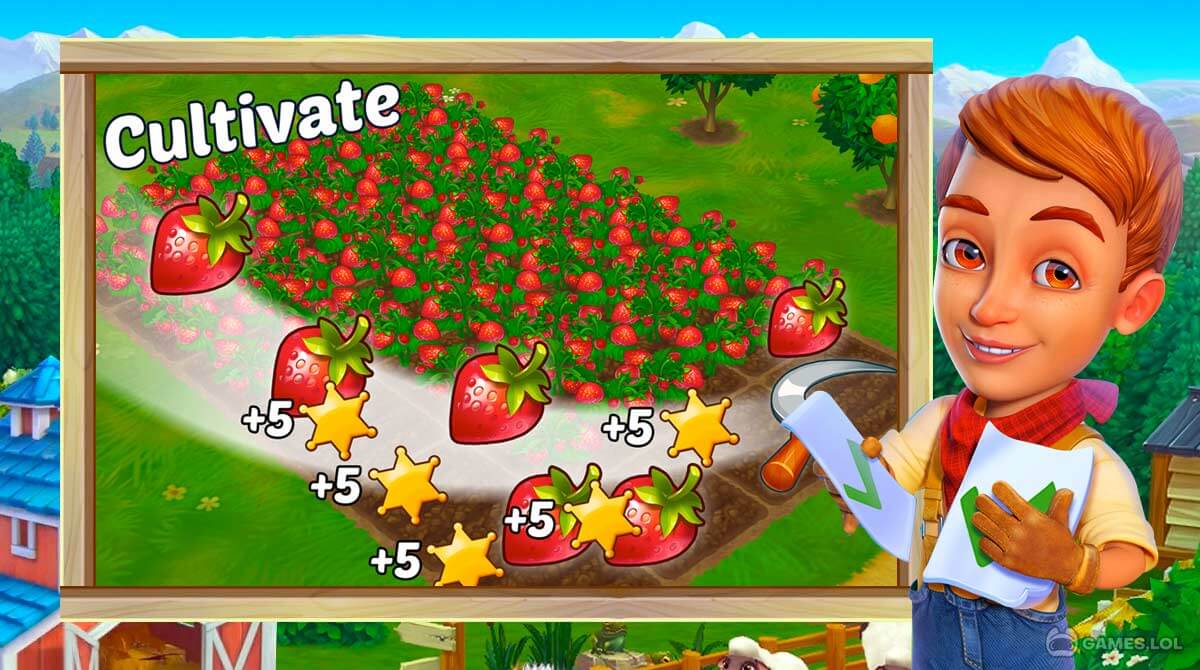 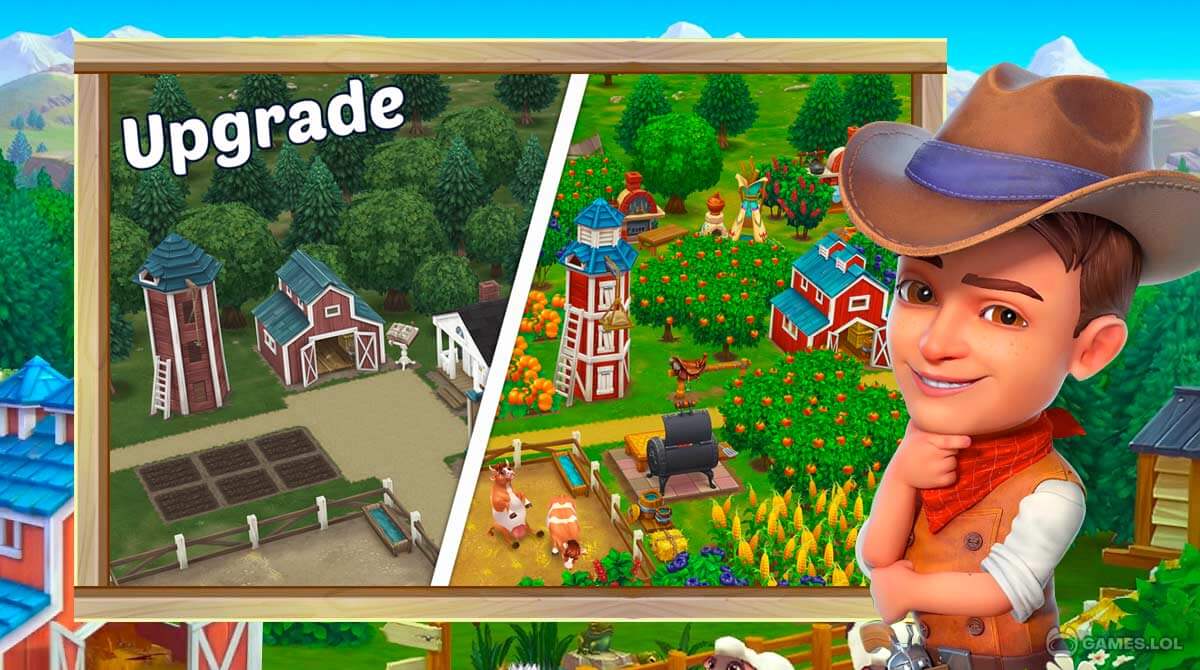 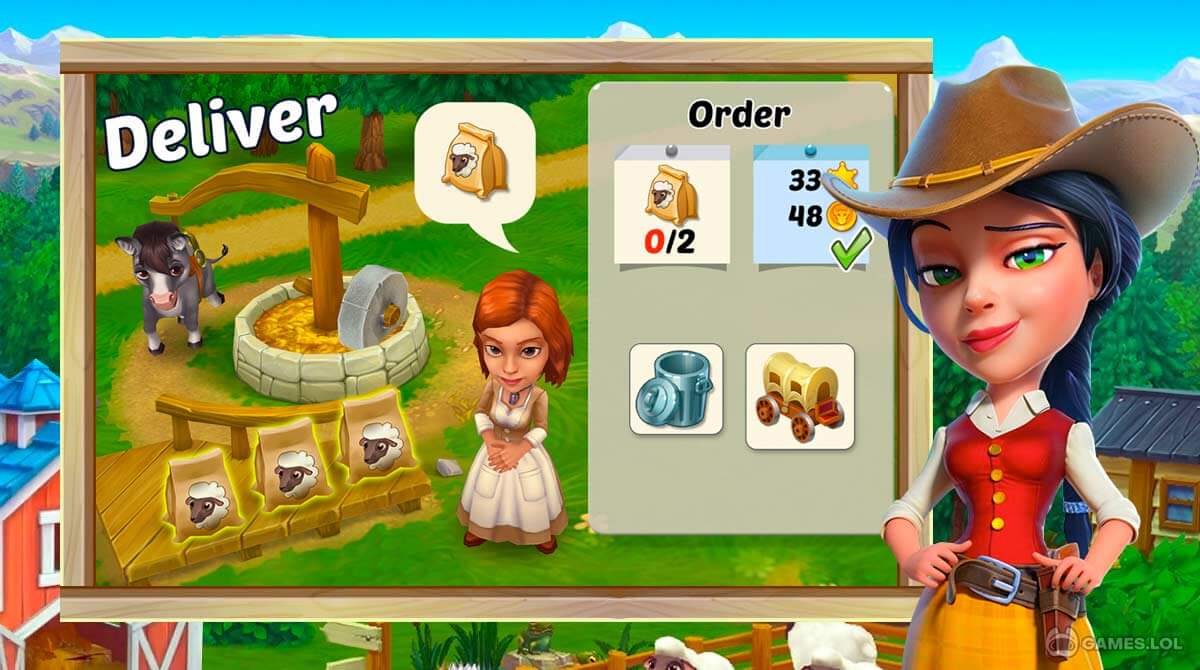 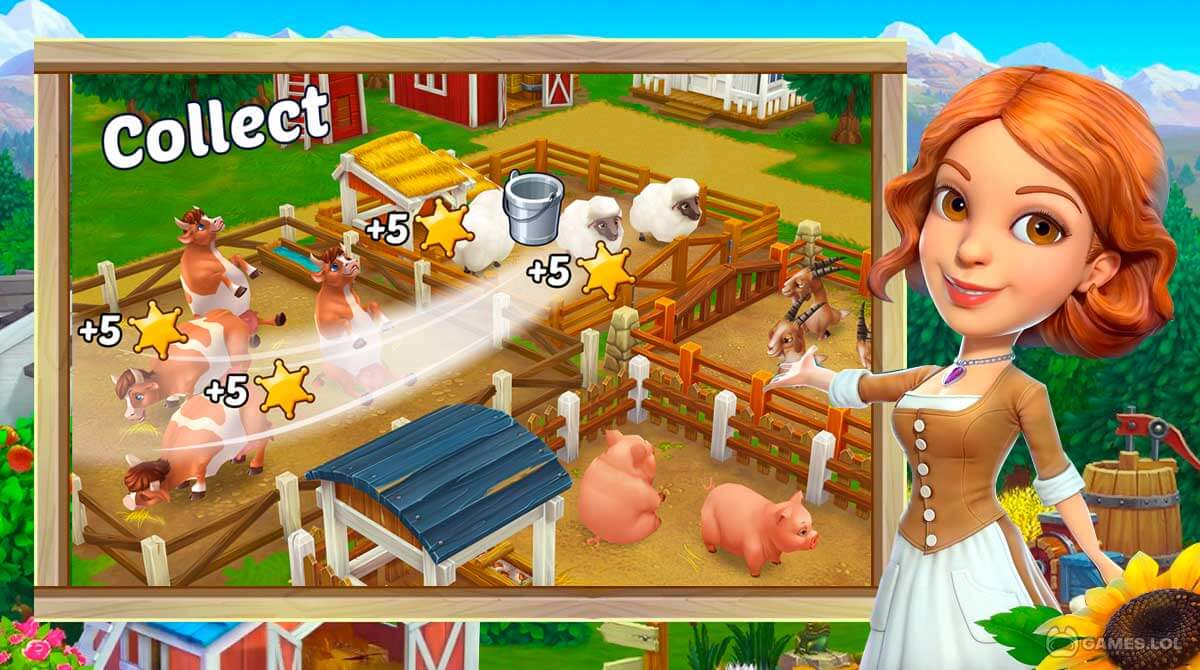 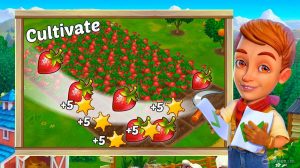 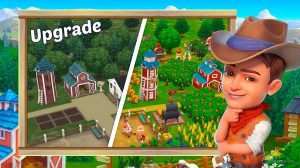 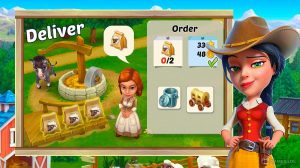 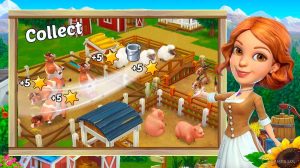 When you think of the wild west, you’re likely thinking of cowboys, guns, and outlaws. Well, not everything about the wild west is related to guns and violence, they also have farms. At least that’s what you’re getting when you play Wild West: New Frontier. It’s a casual simulation game published by Social Quantum Ltd. It’s a farming simulator game, where you get to own and manage a farm.

Ultimately, it’s a fun and interesting game, especially since it’s set in the wild west. Continue reading as we discuss how to play this game.

Getting Started with the Farming Simulator Game

Like with many simulation games, you’ll undergo a short tutorial when you play this farming simulator game. There, you will start by repairing buildings that are already run down. That is for you to start using them again on the farm.

Aside from the ones existing, there are also other buildings that you can build on your farm. But keep in mind that each building has a function, so make sure you’re aware of it for you to build exactly what’s needed.

Aside from buildings, you also learn about planting and harvesting crops. The first crop available will be corn. But as you progress further in the game, you’ll unlock more crops to plant. Your crops can be used for selling or as food for your farm animals. You’ll start with several plots for your crop. Then you can increase more plots if you want more crops to plant.

Moreover, you will also learn about acquiring and taking care of farm animals. You’ll start first with the cows. In the game, you’ll already be given an area for your cows. Now, this farm animal produces milk. But to do that, you’ll have to feed them first. Once they’re done eating, they’ll produce milk. Then, you can start collecting.

If you want to have other farm animals, you have to make sure you’ve built the area where they’ll stay first. Moreover, the goods your animals and crops produce can also be used as materials to produce other products that you can also sell.

Overall, Wild West is a fun and exciting game where you get to experience what it’s like to own a farm in the wild west. Thus, it’s a game you’ll enjoy playing.

If you’re looking for other simulation games to play, you can check out School Girls Simulator and Bid Wars – Storage Auctions and Pawn Shop Tycoon. They’re fun simulation games that you will also enjoy playing.