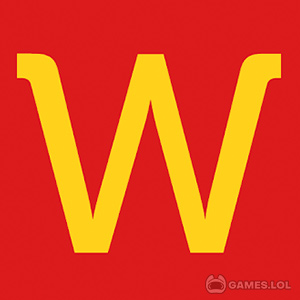 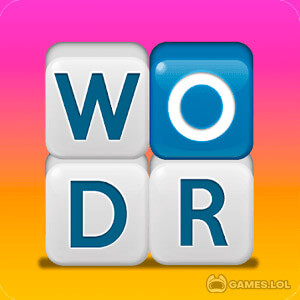 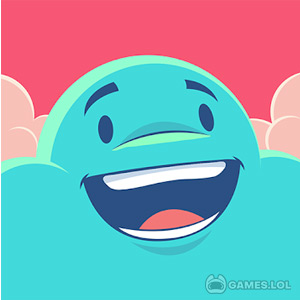 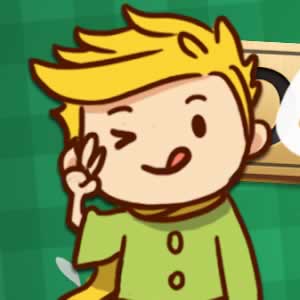 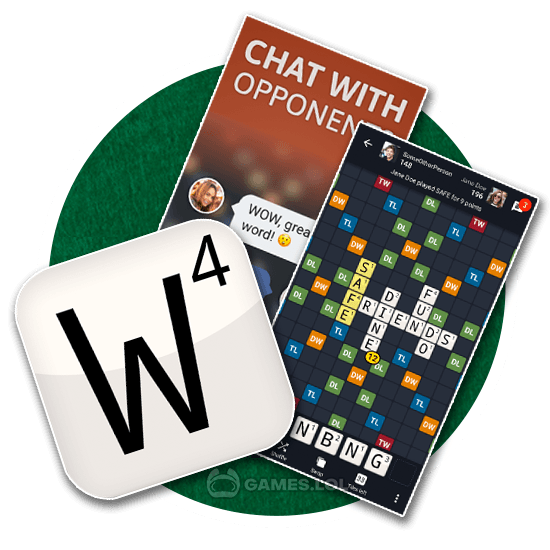 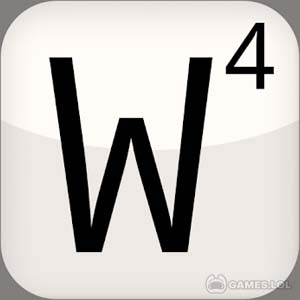 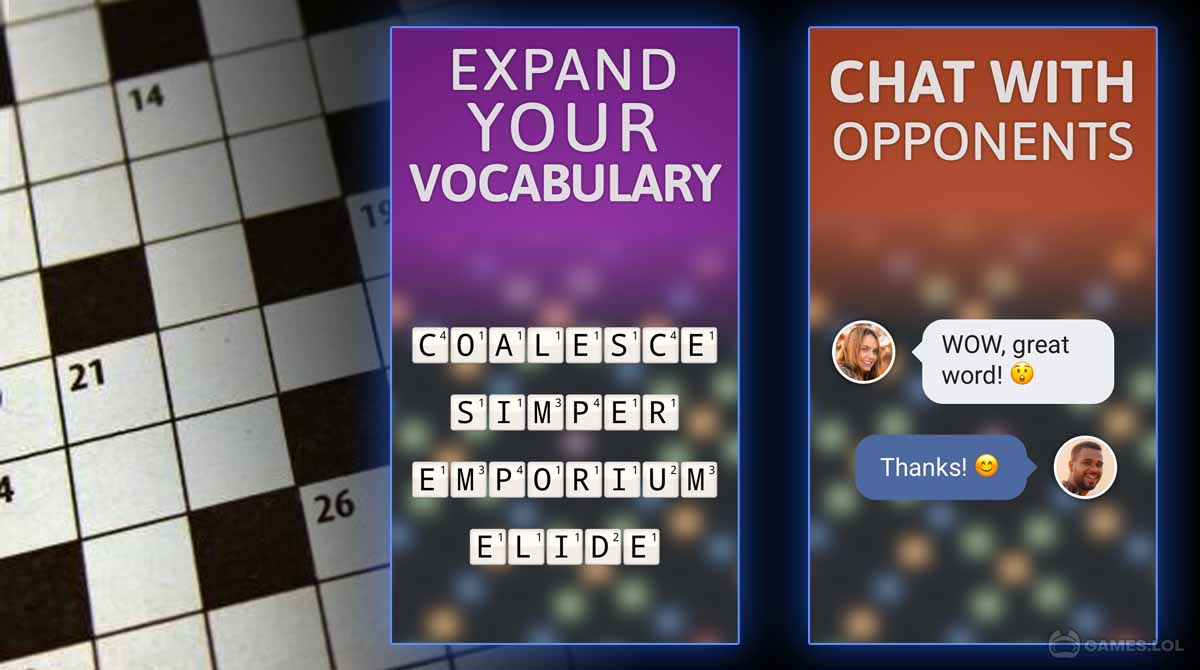 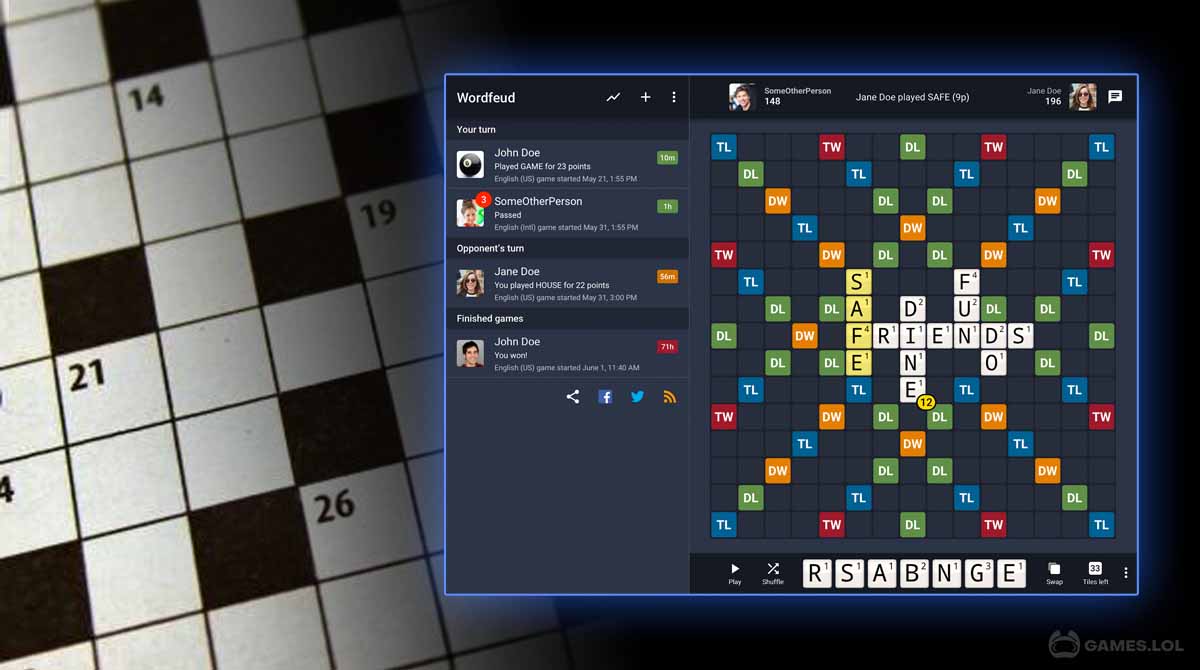 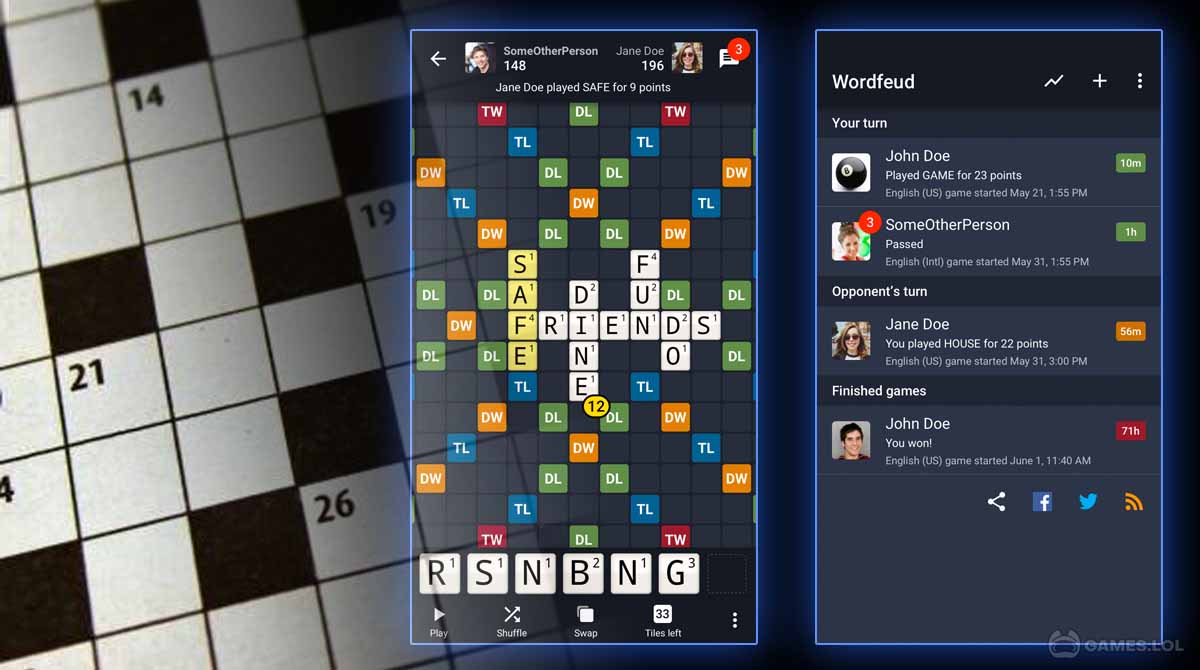 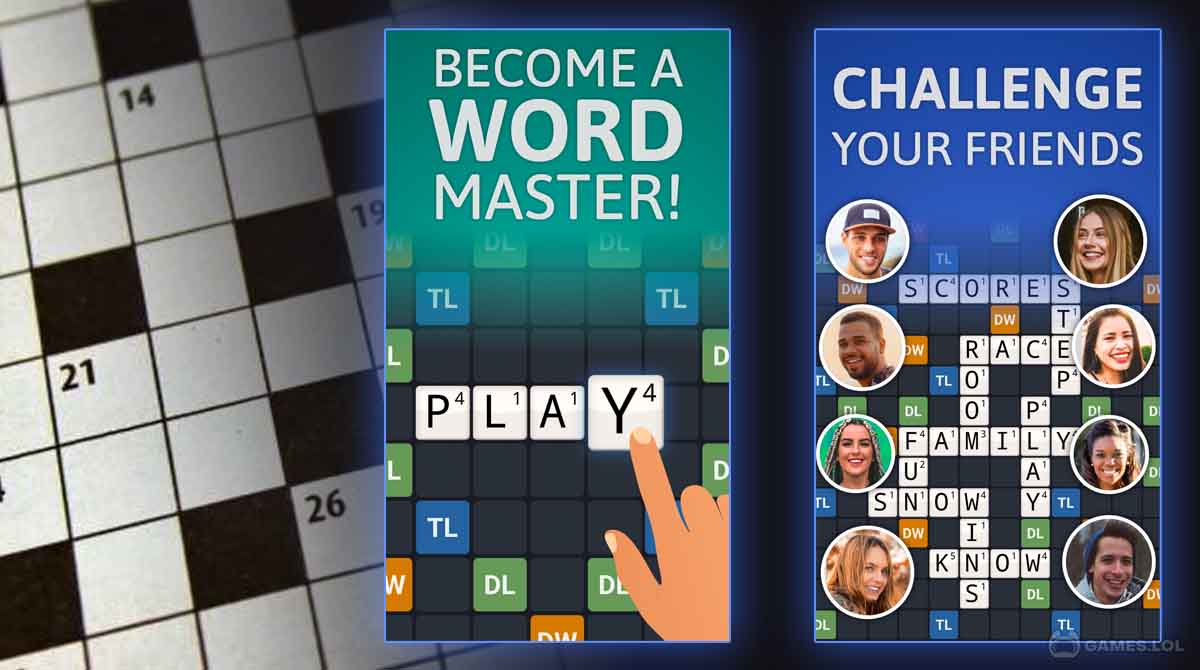 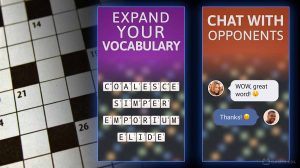 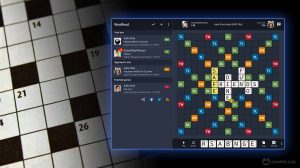 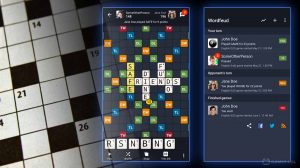 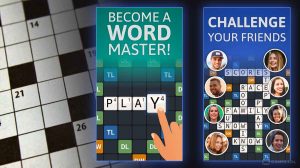 Sick of using the same standard board for every game? then say hello to Wordfeud, the multiplayer puzzle game where you may compete against friends and strangers while taking part in up to 30 different games at once. Take on 30 million global opponents in a game.

Either find a friend to play against or let Wordfeud choose an opponent for you. You can even have a conversation with them, whether it’s smack talk or praise, the choice is yours.

A Competitive Word Puzzle with a Twist

In the multiplayer puzzle game Wordfeud, you can compete against friends and other players in up to 30 different games at once. Earn points by creating words and arranging the letters on the high scoring Double Letter, Double Word, Triple Letter, and Triple Word tiles on the 15 by 15 tile board. Select whether to play with friends or against random opponents.

Wordfeud allows players to engage in 30 games simultaneously, interact with their competitors, utilize push reminders that inform you of an opponent’s most recent move and make use of dictionaries in English, German, Spanish, Portuguese, French, Dutch, Norwegian, Swedish, Danish, and Finnish.

The game also received tons of accolades from its massive community of players. With that said, now is your chance to join the ever-growing community of Wordfeud players by simply following the download instructions provided on this page.

Experience this Competitive puzzle on a PC

Utilizing the available tiles, the goal of the game is to create words on the game board. Each tile’s “value” and the kind of square it is put on determine how many points it receives. On the board, tiles are fix in either a vertical or horizontal line. There must be at least one tile next to a tile already present on the board.

With one exception, one of the tiles must instead traverse the board’s center on the initial move. The players can also take blank tiles from the bag in addition to the standard tiles. These tiles have no points and can be in a letter when they are placed on the board.

A player may elect to pass his turn to the opposition if he is unable to create new words with the available tiles. If a player uses all of his or her tiles, the remaining points should be on the opponent’s total after getting deducted. The player who wins is the one who finishes with the highest score.