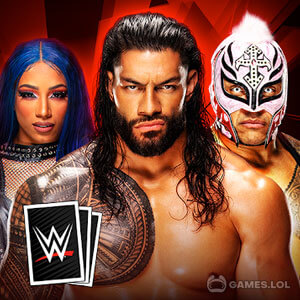 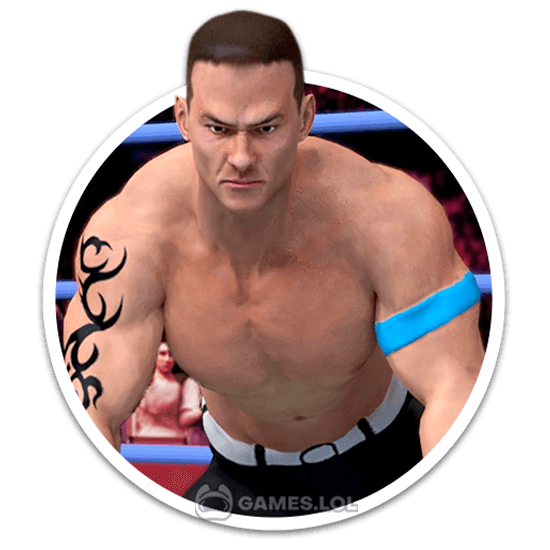 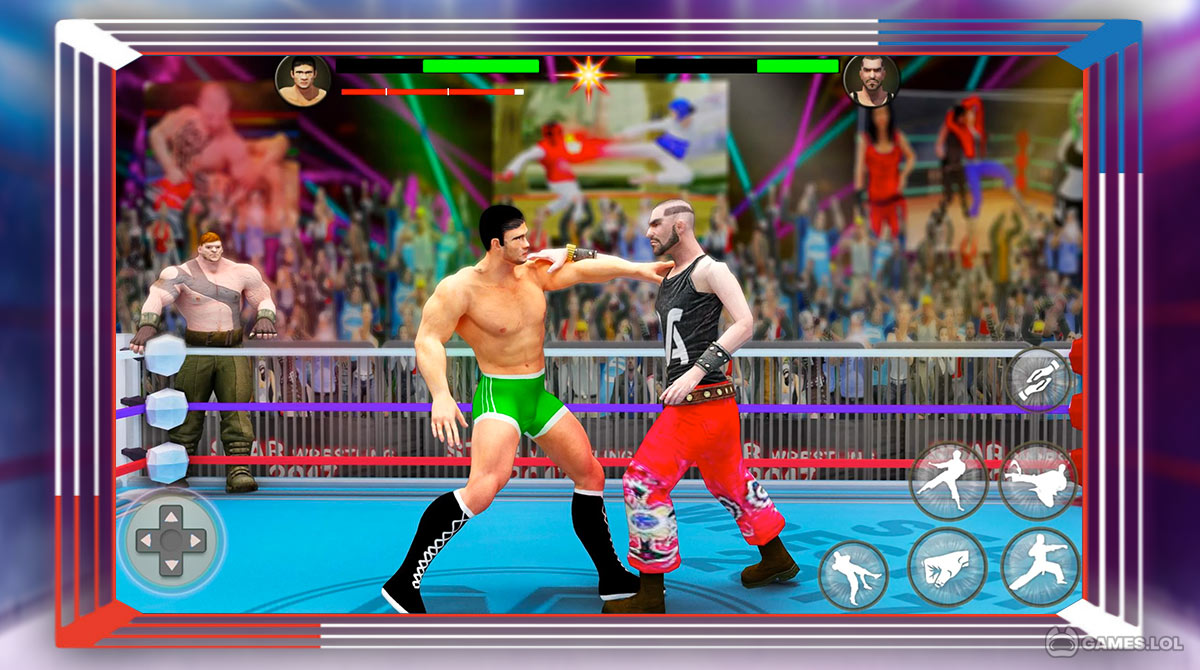 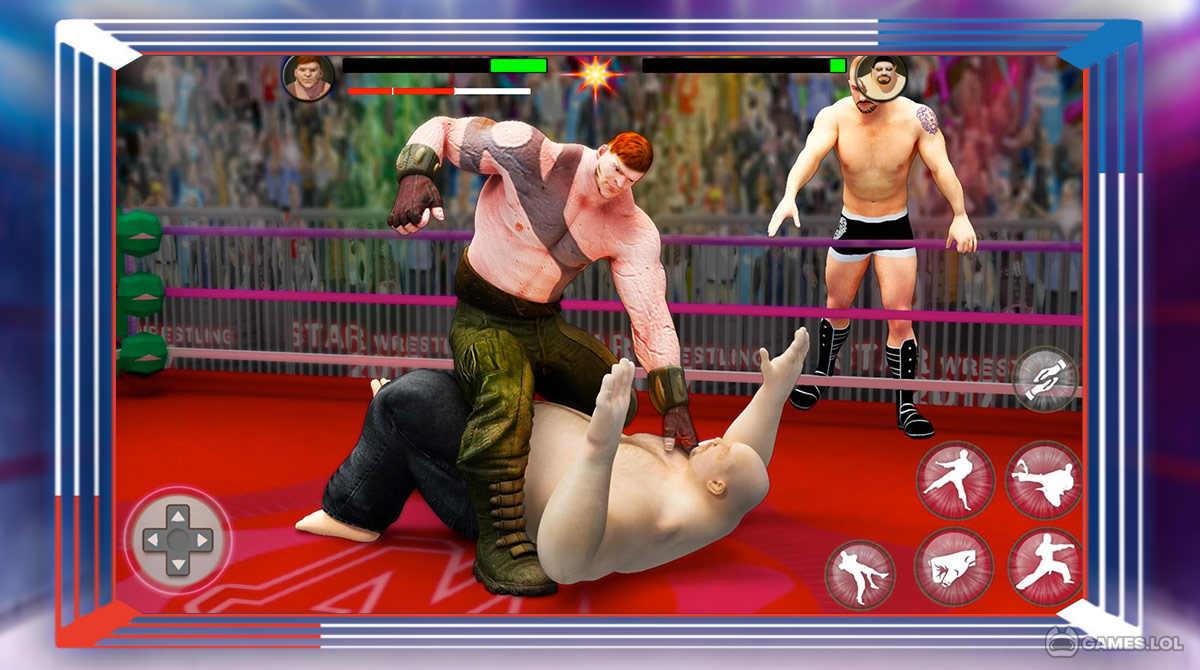 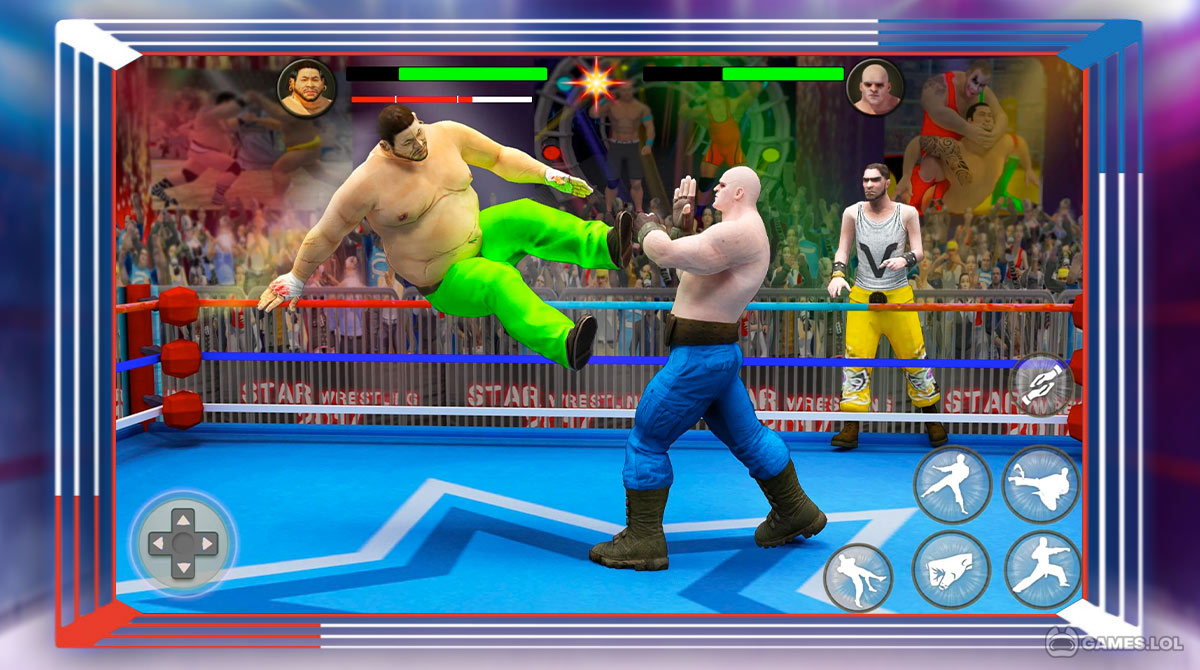 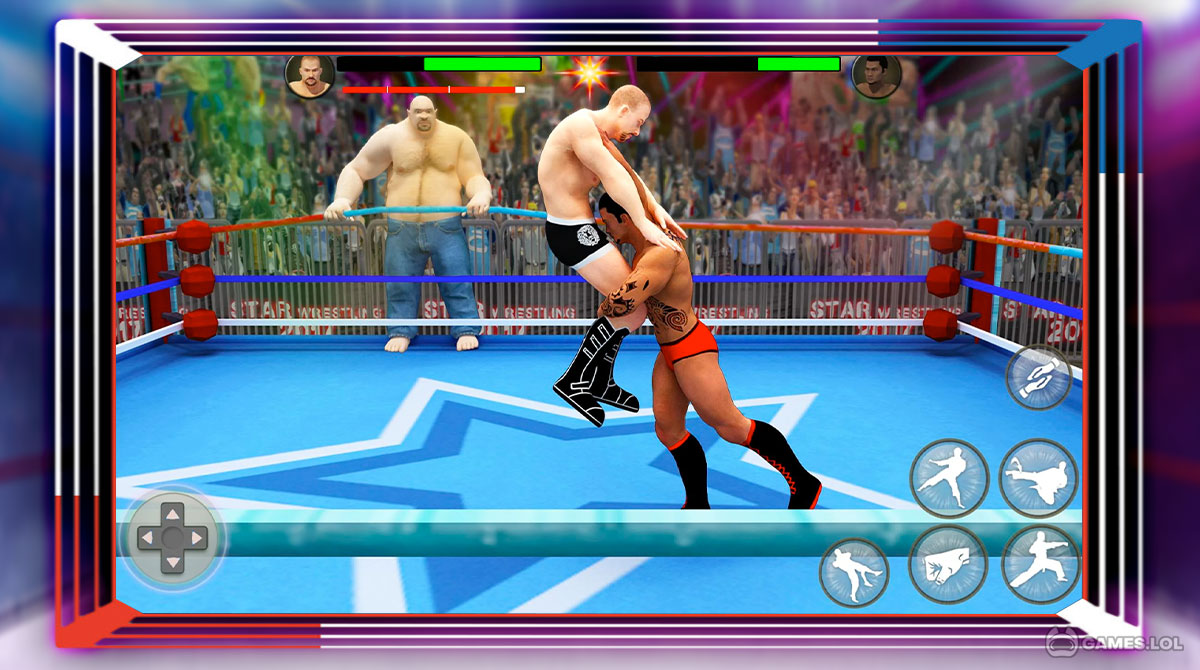 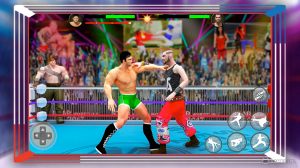 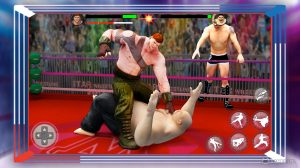 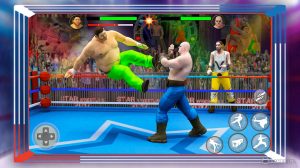 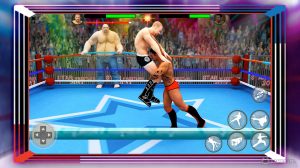 WTTWRC by Fighting Arena is a game that may seem obscure but can be quite fun in its own right. Download and play the World Tag Team Wrestling Revolution Championship for PC today.

So, what is with the long name? Well, that is because the title is as ridiculous as the game itself (in a good way). Before you get started with this wrestling game, just remember to throw logic out the window first because this sports action game is full of craziness.

Are you ready for the most exciting tag team tournament in the video game world? Enlist and join up in this underground wrestling league where only the most brutal duo can live in stardom. You get to pick two out of 20 wrestlers, each with their own unique set of moves, finishers, and stats. Some fighters may be smaller but are quicker, while others are bigger but are powerful enough to end you in two smacks.

Participate in various tournaments in the game and make a name for the two of your wrestlers. Can you beat out all in the competition and be crowned as the world’s best tag team? Becoming the champion here is easier said than done.

There are certain button combinations that you should remember in the World Tag Team Wrestling Revolution Championship. While you only have four buttons, d-pad, strike, grab, and counter, pressing them at the same time will prompt unique moves. For example, if you initiate a grab, you must follow it up with a direction plus another grab button to do a grapple move. Alternatively, if you grab, you can follow it up with strikes to do a grabbing punch combination. If your power meter is full, you can initiate an ultimate move when you grab someone.

Just remember that they can counter your moves. If they grab you, press the counter button to release yourself if you time it right.

For more wrestling action games like this, feel free to check out WWE Mayhem and Wrestling Revolution. All of these games are free to download and play on PC here at Games.lol.