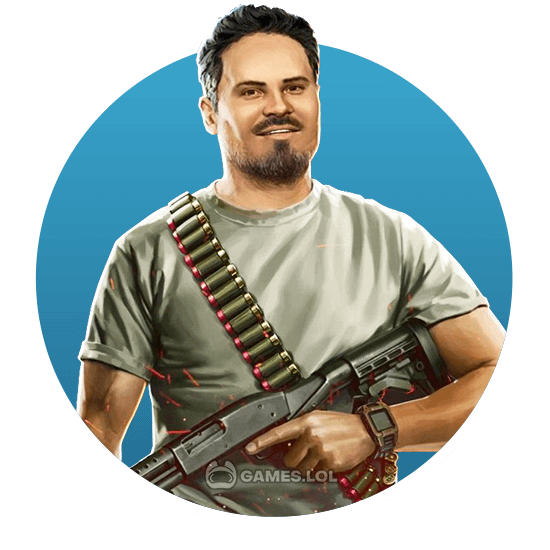 Zombeast - Your Ultimate Journey as a Highly Skilled Zombie Killer 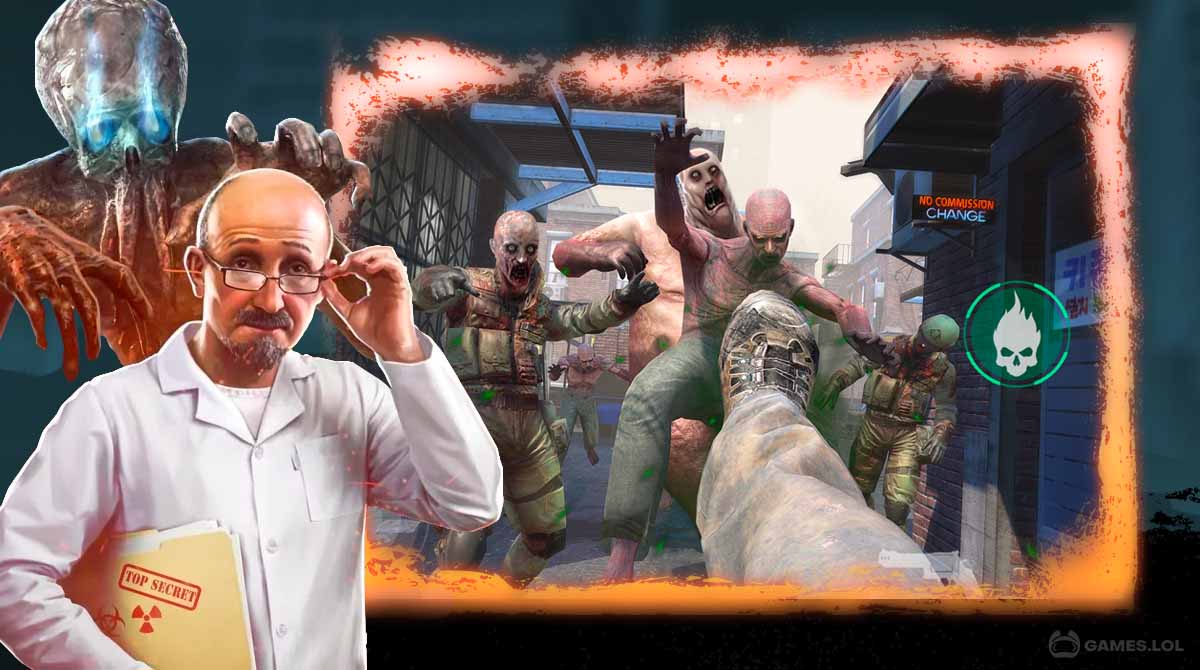 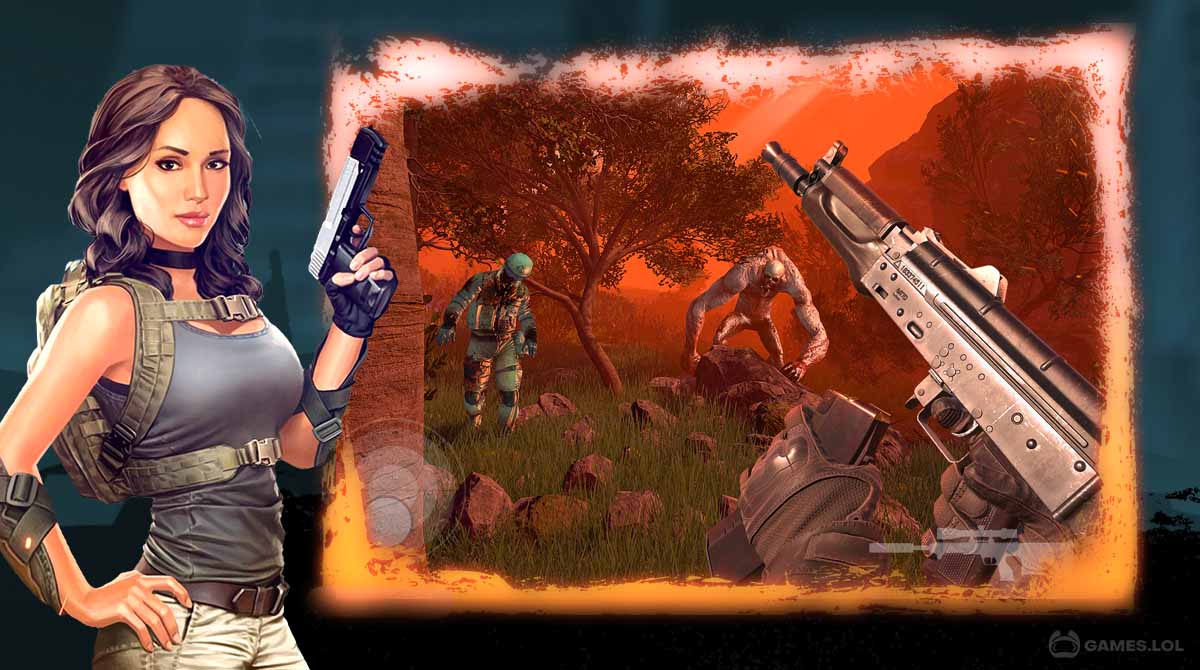 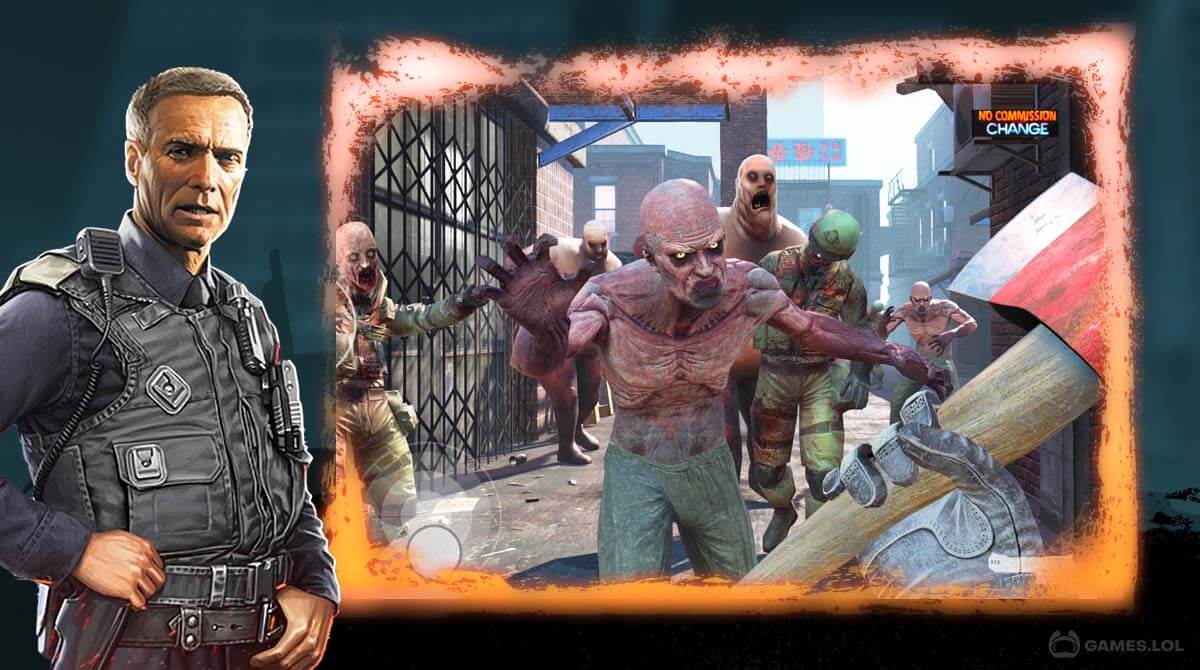 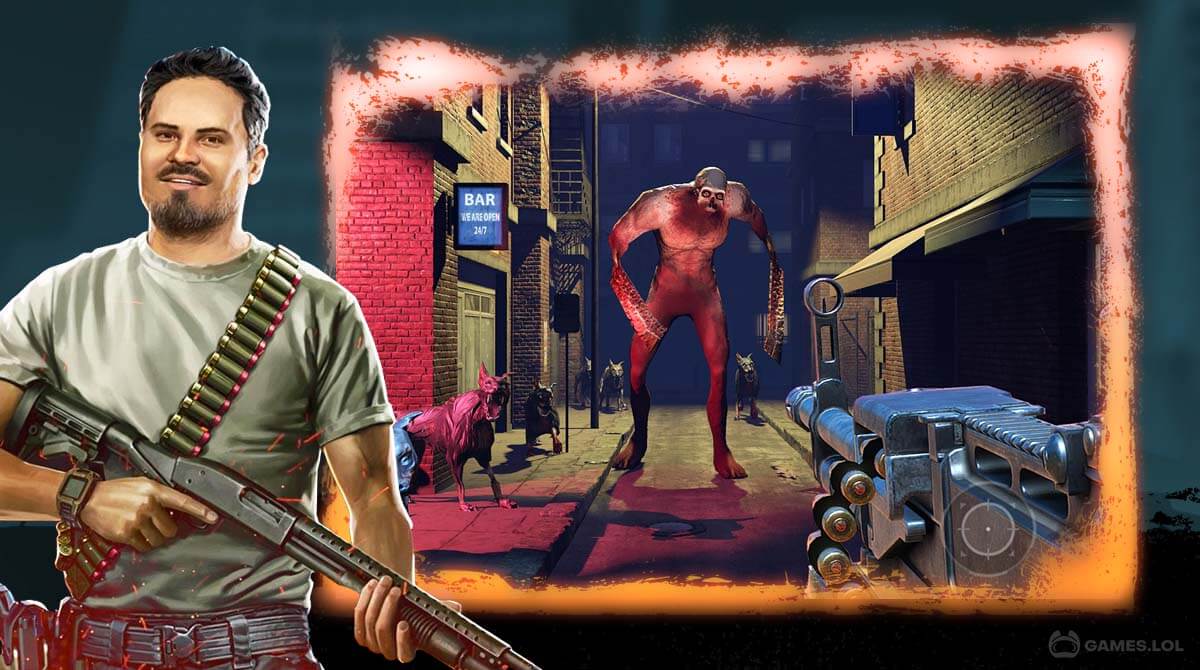 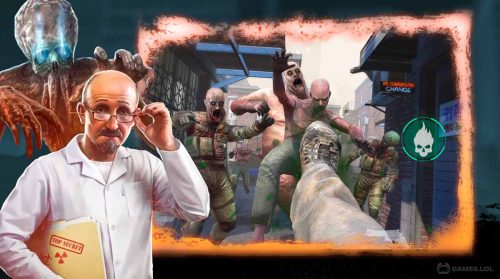 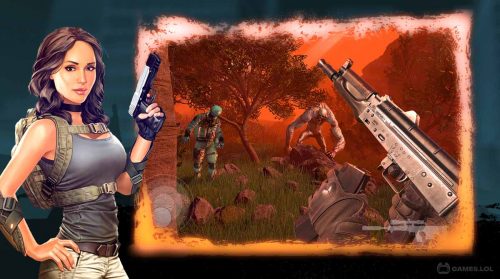 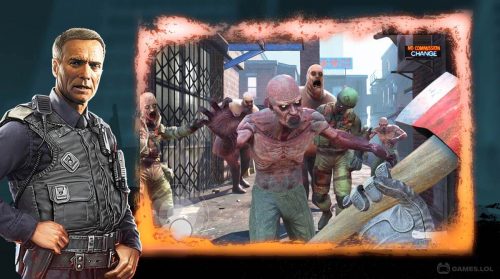 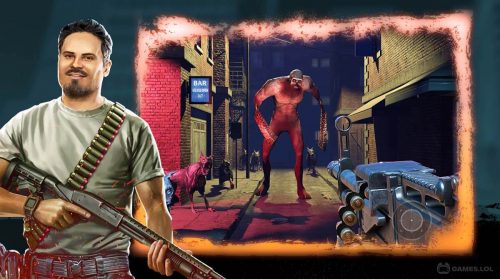 It’s time to unleash your best shooting skills with the Zombeast Game. In this action game, you don’t have anyone to depend on, and your survival depends on your hands. The city is filled with huge waves of undead, and you need to show off your best arsenals to sustain your life.

Published by Storms Publishing, Zombeast is a first-person shooting action game that focuses more on survival shooting and sticks to one goal – to kill all types of zombies! So consider every campaign as your last day, and show your ultimate prowess in hunting those devastating undead.

Zombeast – The Sole Survivor of the Zombie Apocalypse

Upon playing Zombeast, you’ll take the role of the sole survivor of the Zombie Apocalypse while surrounded by hordes of mad zombies. To escape the insane world of the undead and retain your survival, you need to unleash your shooting skills against the zombies, or else they will eat your brains.

To be a zombie killer, you need to utilize various weapons to defeat the flesh-eaters. Therefore, you can use different arsenals such as sniper rifles, pistols, shotguns, miniguns, explosives, assault rifles, etc. You must show no mercy and keep in mind that you need to survive and be alive!

In Zombeast, there are loads of game modes that you can immerse in but mostly sticks to one goal – to shoot zombies and stay alive. However, if you’re looking for a story-driven game mode, you can dive into the intense gameplay and enjoy the realistic effects of the zombie apocalypse and be satisfied each time your weapon kills any kind of zombie.

If you’re looking for a game mode that will keep your adrenaline pumping, you can immerse yourself in various campaign missions and mini-goals where you will deal with endless waves of zombies. However, keep in mind that not all zombies are the same; each zombie depicts a unique feature. For instance, in Zombeast, you’ll deal with jumping zombies, toxic zombies, mad zombies with swords, and fat zombies.

What’s more impressive about Zombeast is that it offers offline game modes perfect for gamers who still want to play the game even without an internet connection. Similar to the online game modes, you’ll still be dealing with faster and stronger flesh-eaters, and you need to fight for your survival through your weapons.

Do you feel satisfied whenever you hit a zombie? Well, get a chance to play more zombie action games here in Games.lol. For more options, you can alternatively play games like Clash of Mini Zombies 2 and Mad Zombies : Offline Zombie Games on your PC.