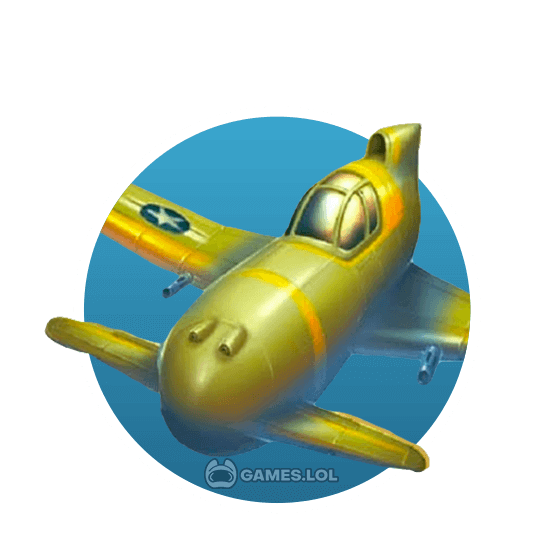 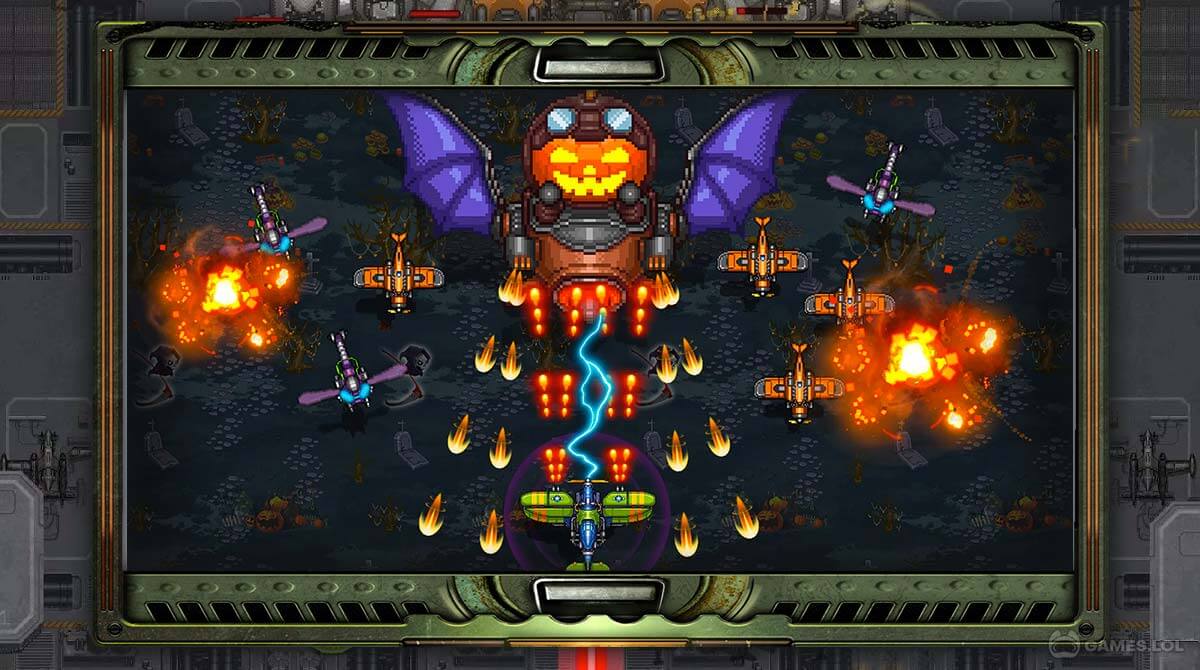 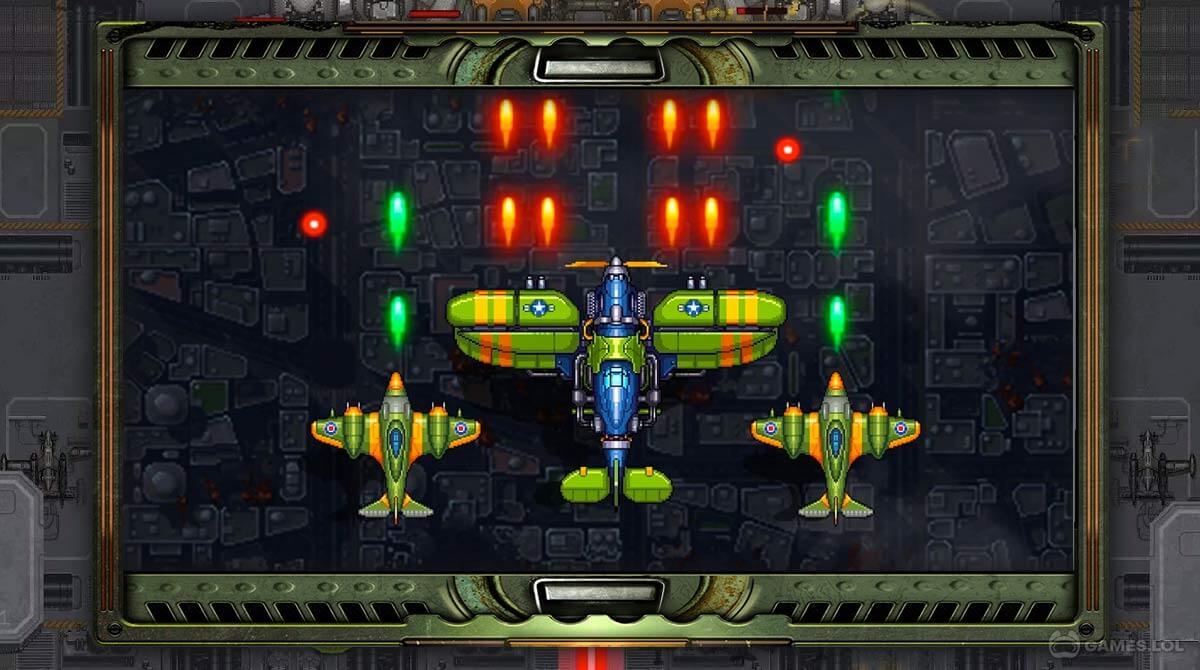 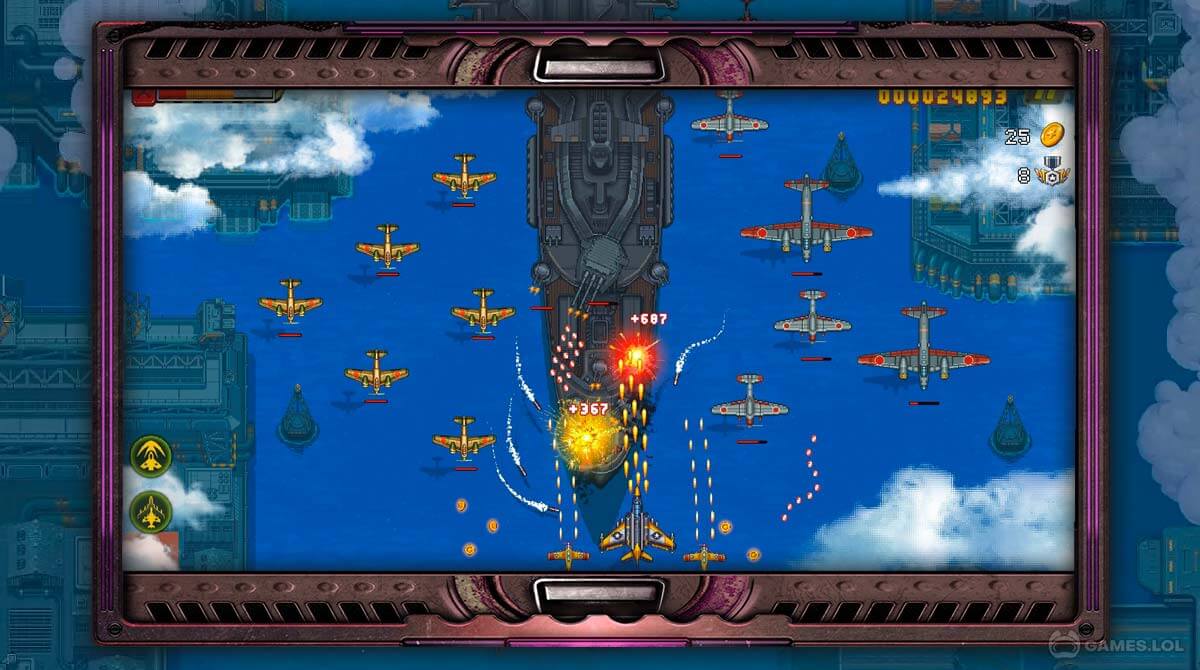 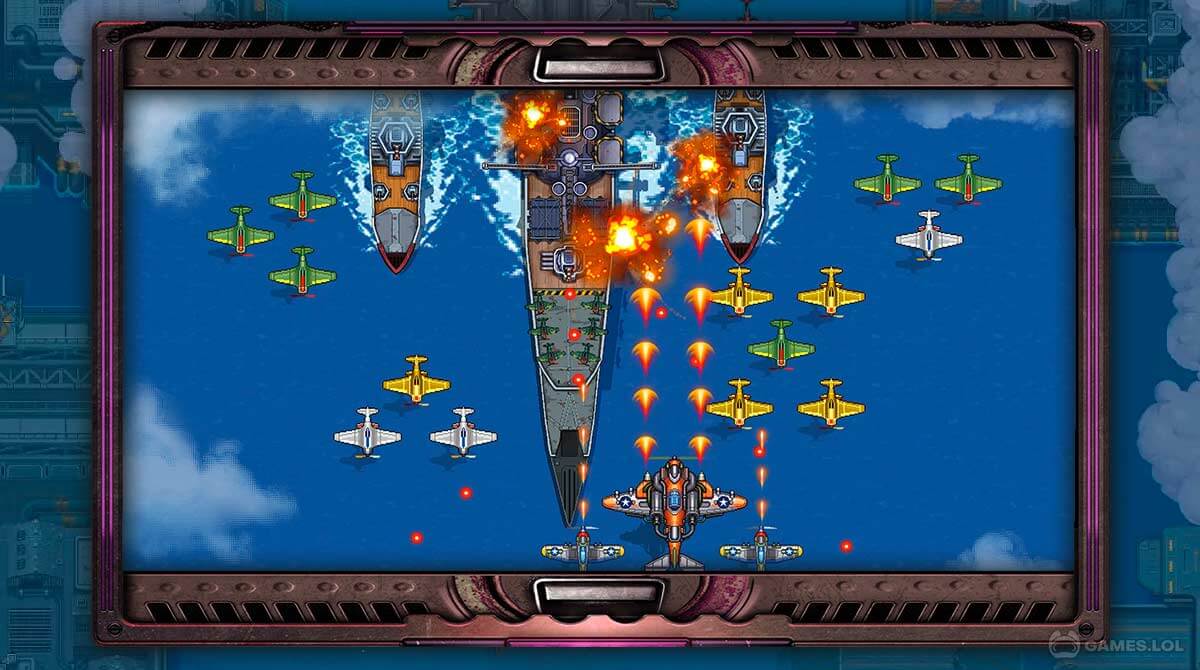 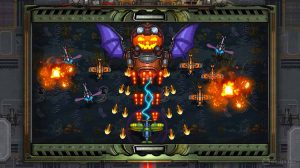 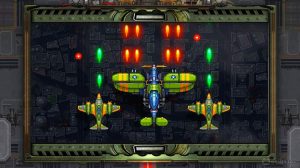 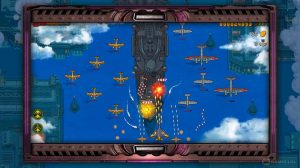 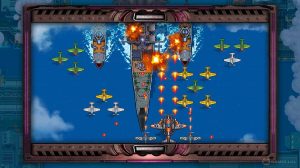 Get ready to dominate the chaotic skies of WWII! The iconic 1945 Air Force: Airplane Game has made its way to the PC. Plow through hordes of enemy fighter planes, gunships, and ground units at the comfort of your computer. Fill your hangar with some of the most powerful aircraft armed with devastating weapons. Prove that you have what it takes to become the best ace pilot in the iconic war by climbing the leaderboards.

1945 Air Force: Airplane game is a free vertical shooter developed by Falcon Games and published by OneSoft in 2018. Inspired by the iconic airplane games common to arcade cabinets in the 90s, the 1945 Air Force game presents an action-packed experience that fans should check out.

Some of the most notable features of the game include over 30 battle zones based on WWII, over 350 campaign levels, and brilliant audio-visual elements in high-definition graphics. As for gameplay, the 1945 Air Force comes with over 30 historical planes from Great Britain, the USA, Japan, Germany, and Russia. On top of that are the offline/online modes, competitive PvP mode, Clans, Airplane customization, upgrades, and much more.

Right off the bat, the game will take you straight to the tutorial the moment you open the application. The game will also give you a Boeing P-26 Peashooter as your first aircraft. As you progress through the first set of levels, the game will also reward you with a support plane and a missile shroud for your special attack.

In addition, some of the game’s features like PvP, Clans/Divisions, and other game modes will also become available. 1945 Air Force: Airplane Game, for the most part, comes with the basic vertical arcade shooting game structure making it user-friendly and accessible. Just make sure to upgrade your plane, support, and special to up your success rate in the game.

If you’re looking for more war-inspired games like this, there are a lot of action games waiting to be discovered here at Games.lol! So, why not check out World War 2 Frontline Heroes: WW2 Commando Shooter or Airplane Attack – Destory as well.