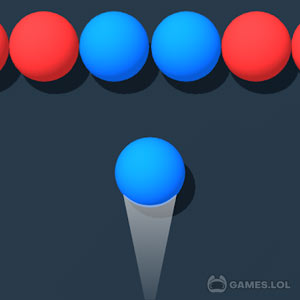 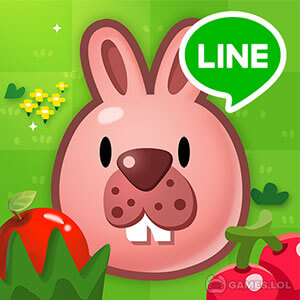 Do Not Fall .io
Close 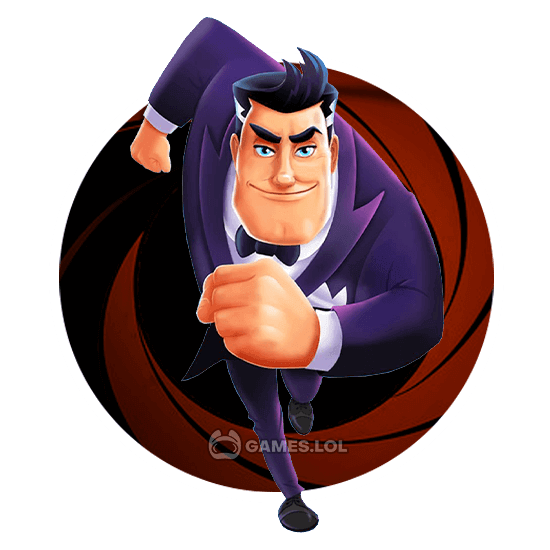 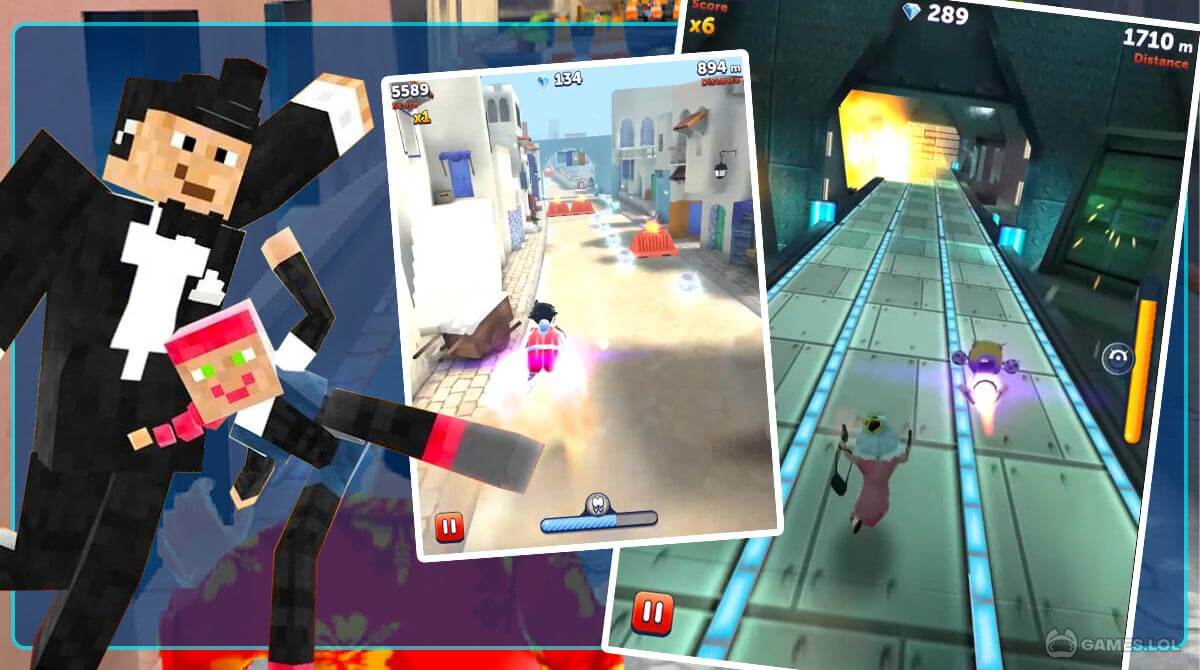 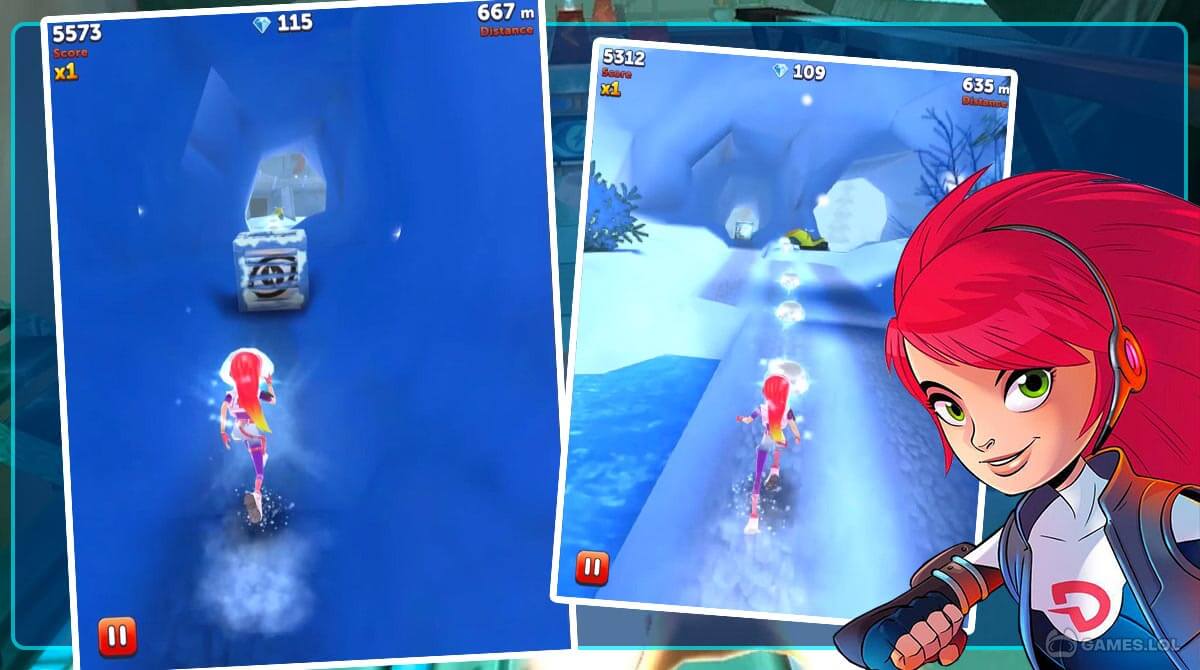 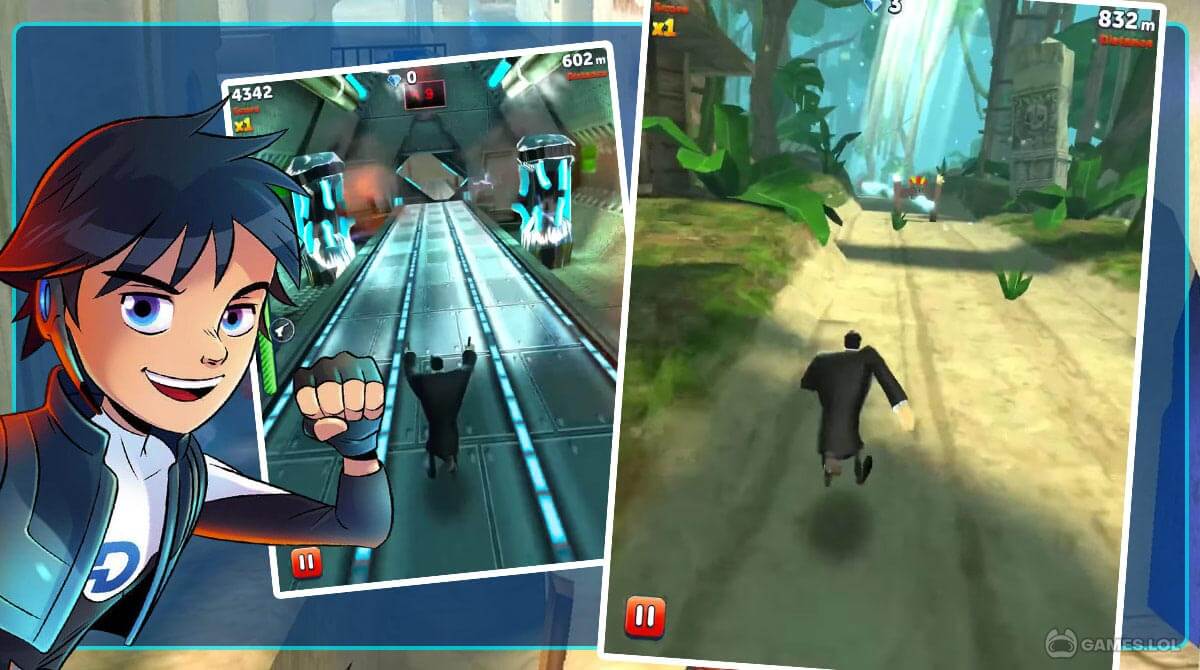 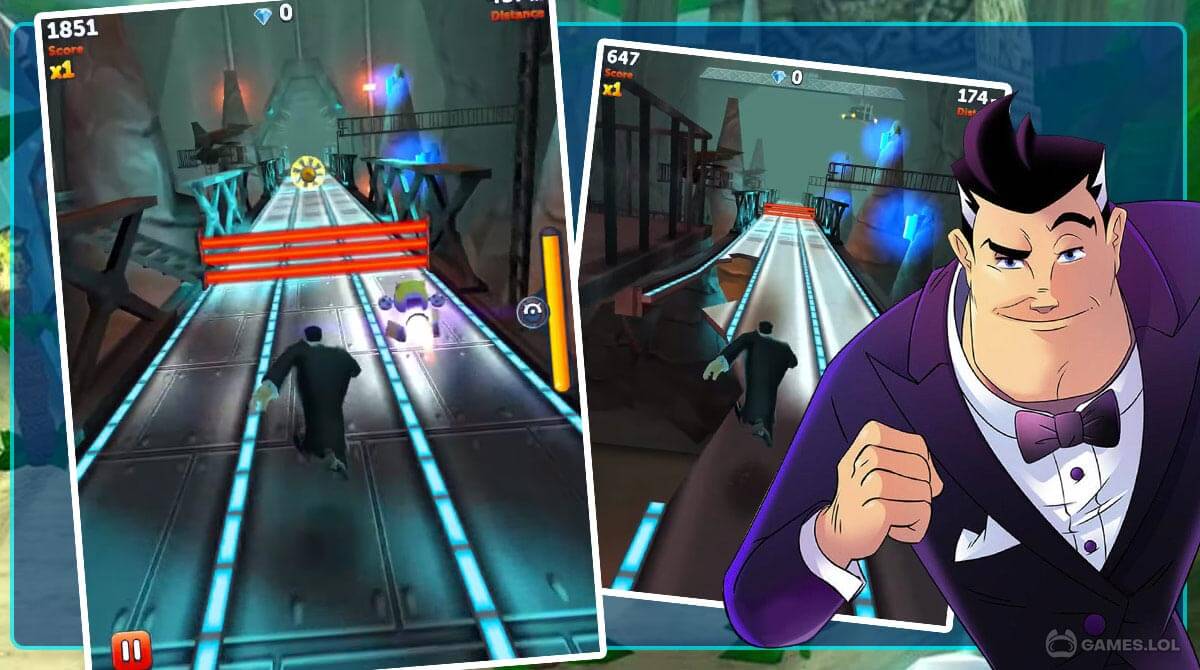 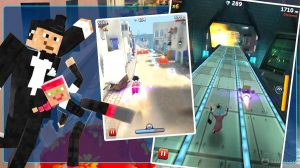 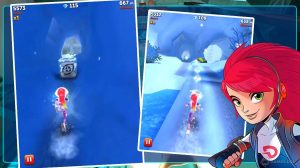 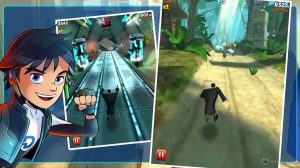 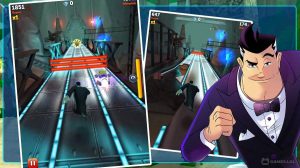 Your name is Dash. Agent Dash. Your mission is to infiltrate a secret military base and research facility within an uncharted jungle. You must stop the evil Doctor from pushing on his plans to annihilate the nations and create a new world order. Can you get there on time? Download and play Agent Dash: Run Fast Dodge Quick for PC right here at Games.lol!

The Intelligence has appointed you to be the sole spy and obtain everything you need to know to stop the doctor. Along the way, you must destroy his branches, defeat evil henchmen, and dodge incoming obstacles. If you are going to make it in and out alive, you will need to rely on your agility and reflexes. Remember: one swing can hit you down, which results in a game over.

Luckily, traveling is made easy with the use of gadgets. These gadgets will help you get points faster and run longer. These power-ups include coin magnets, rocket boosters, drones, and projectile shields. It’s not a spy game without cool and fancy gadgets, right?

You Are Not Alone, Agent Dash

Fortunately, you can have allies to help you out. As you keep on collecting coins, you can give Dash a break and use another character. These include the femme fatale, the outer branch agent, the robot, and the tech-savvy. Each character also includes exclusive perks and power-ups too, giving you a reason to unlock all of them.

How to Play Agent Dash

This arcade game by Full Fat is a free-running game, so don’t expect anything new here. The only difference in this 3-lane runner is its spy movie aesthetic. Other than that, most are just the same, especially if you played other titles like Minion Rush and Subway Surfers.

You can unlock characters using the coins you collect. Additionally, you can make your gadgets even stronger and longer with the coins you get in every session. The only difference between this arcade game and similar titles is that it does not start out randomly; the areas from beginning to the end are always the same.

Do you want to play more arcade games like this? Don’t forget to check out Vector and Gun Bros Multiplayer. They’re all free to download!