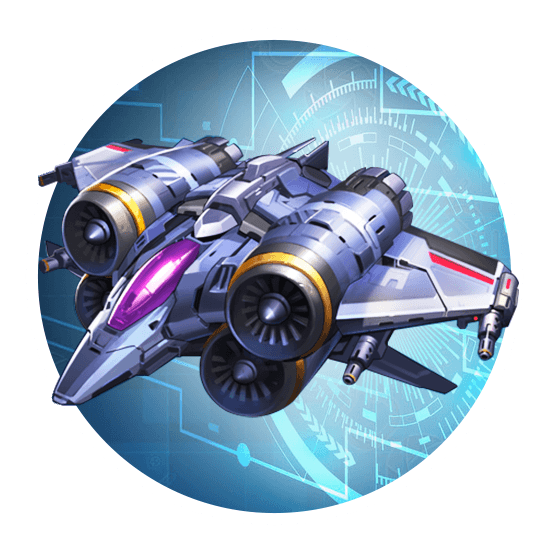 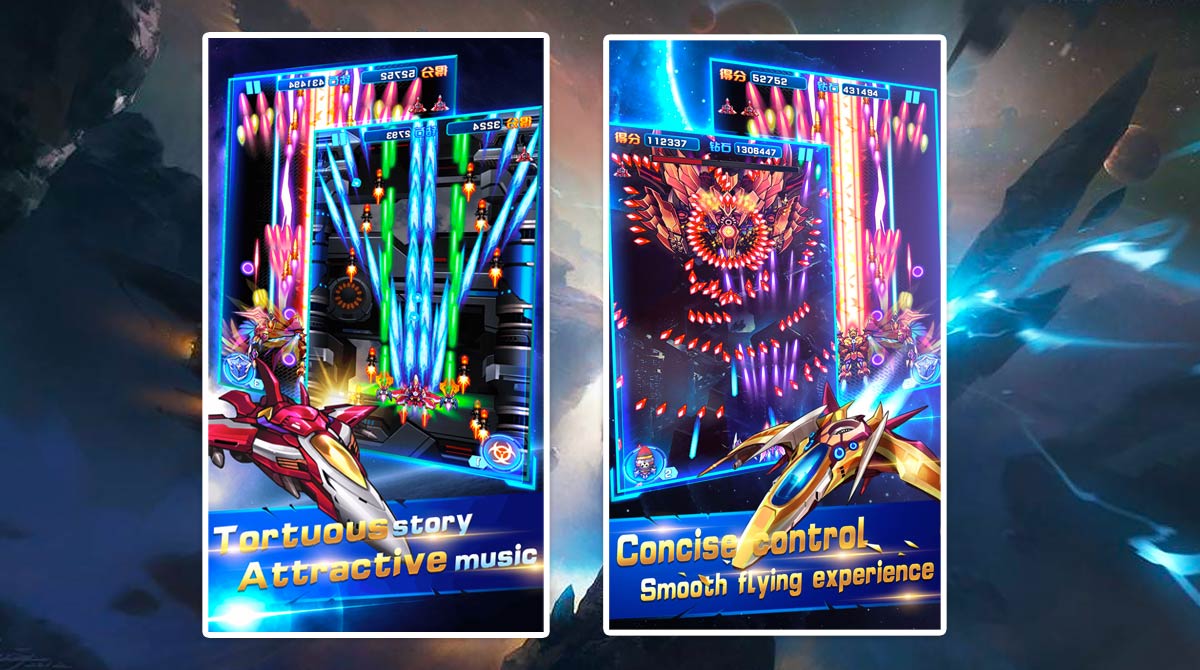 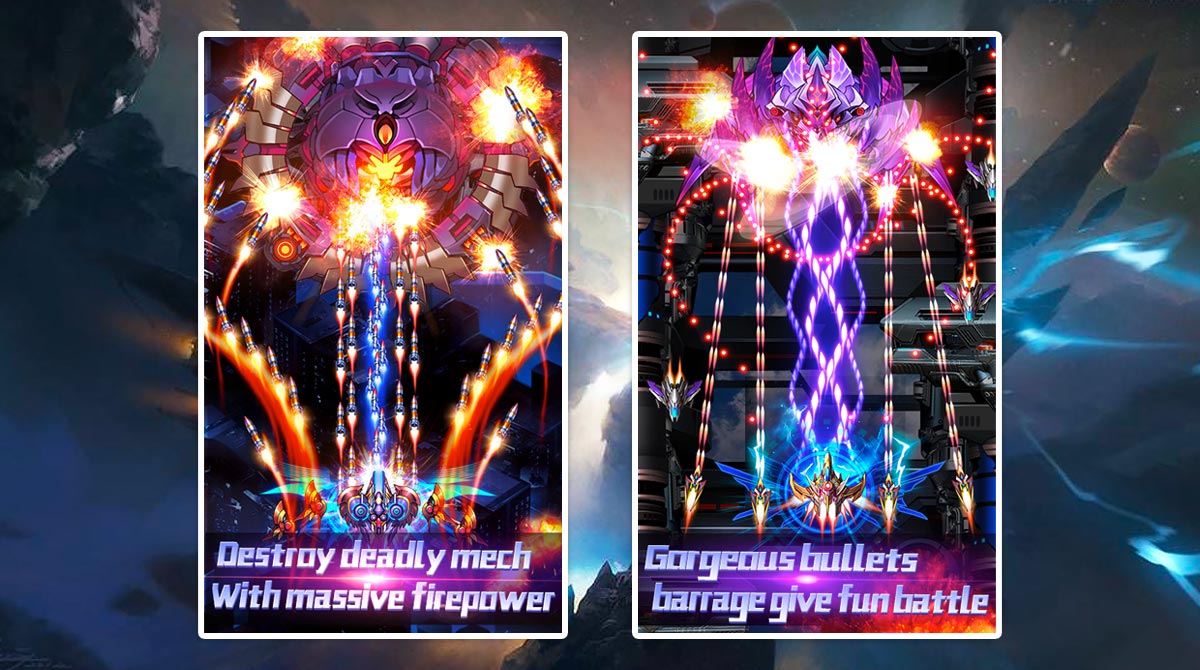 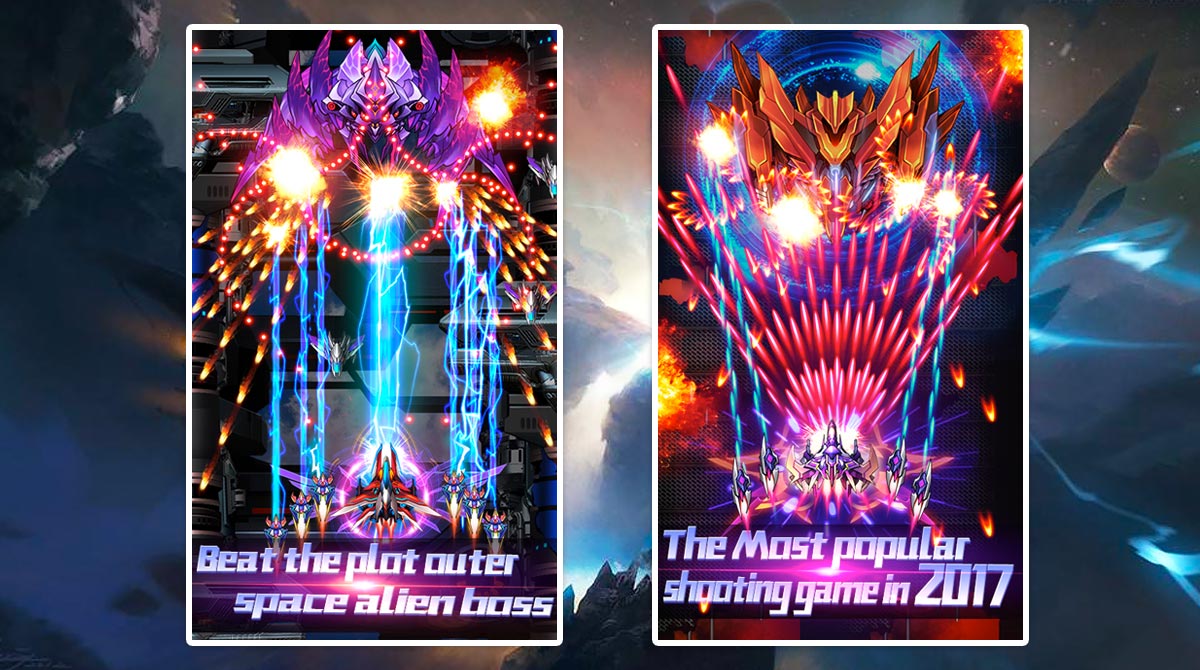 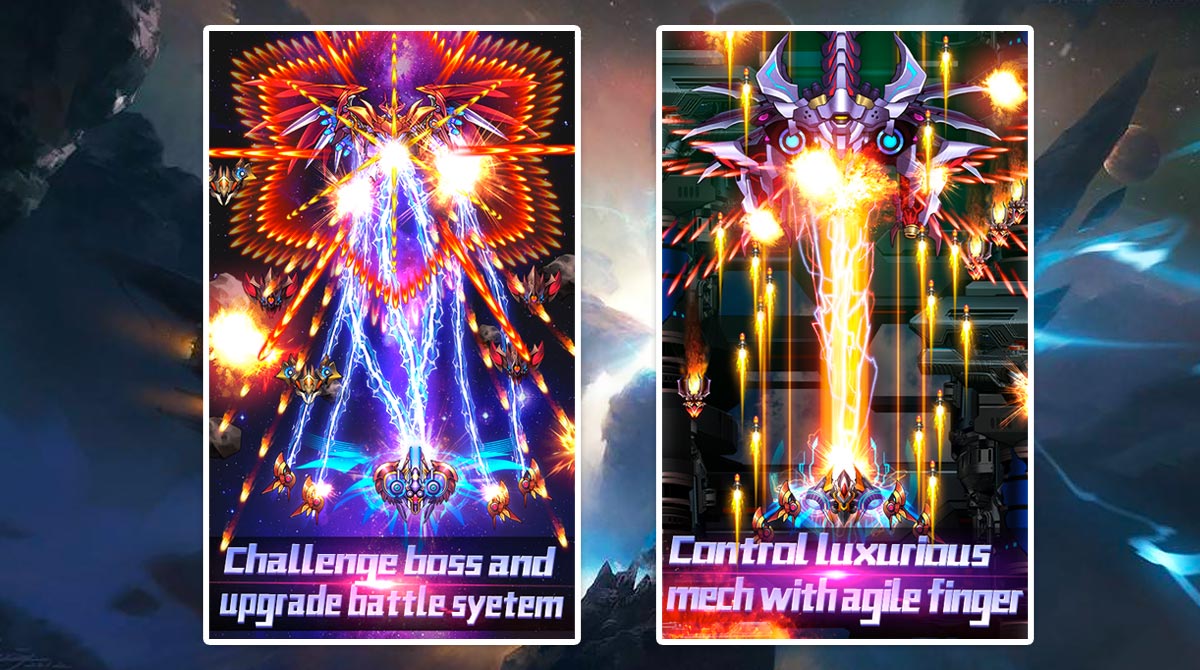 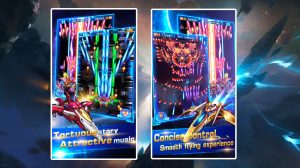 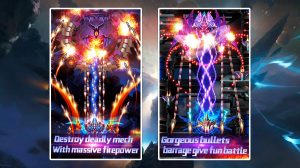 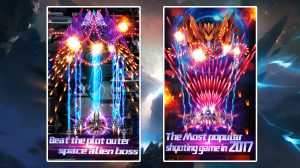 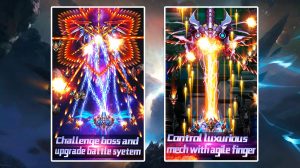 Thunder Assault: Raiden Striker takes you on a journey to save planet Earth from imminent destruction. The aliens have overtaken the world and it is up to you to stop them. But, of course, you will need the best guns. Dominate the skies with the best aircraft humanity has ever known: the Raiden Striker. It is built to destroy enemies whether domestic or extra-terrestrial. Now, go out there and bust some alien heads, pilot! Play the Thunder Assault game for free on your PC. To start, you can find the Thunder Assault download here.

Fight For The People, For Freedom

Humanity is on its knees before the might of the alien army. These enemies want nothing more but the eradication of our species. Everything may seem hopeless until you, the pilot, shed light on the poor souls. You lead an ace squadron of the best pilots from all over the world. Together, you can defeat the aliens and drive them out from our planet for good. Rule the skies in this magnificent bullet hell game designed to make you focus on every second. Your enemies will be relentless and so should you.

Fighting the aliens won’t be easy and you will need the best equipment to eliminate them. Much like any other bullet hell game, you can salvage alien parts to upgrade your aircraft. With these upgrades, you get to have bigger guns, better defenses, more explosive special ammo, and even spare aircraft. Ultimately, you will get to face the cause of it all– the Mothership. It’s time to take the battle to the skies and show the alien menace what humans are capable of. If the going gets tough, you can always summon a friend online to help you out.

There are a few controls that you need to know. First of all, you can control your aircraft in two ways: either the keyboard or dragging your mouse. Whatever you choose depends on your playstyle. Second, you have a dodge key in case you get cornered with bullets. And, special ammo to clear out everything you see on screen. Great for fast wave clears. During the assault, you earn upgrades. However, when you crash, you lose all these upgrades unless you already permanently fixed them to your cockpit.

Check out more arcade games that you can shoot guns with. Use our Games.lol client to download and play cool titles like Zombie Idle Defense or Payback 2! You can get all of them for free on your PC!