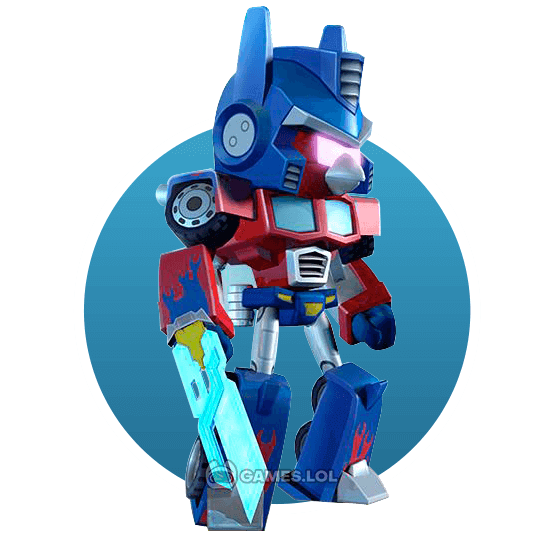 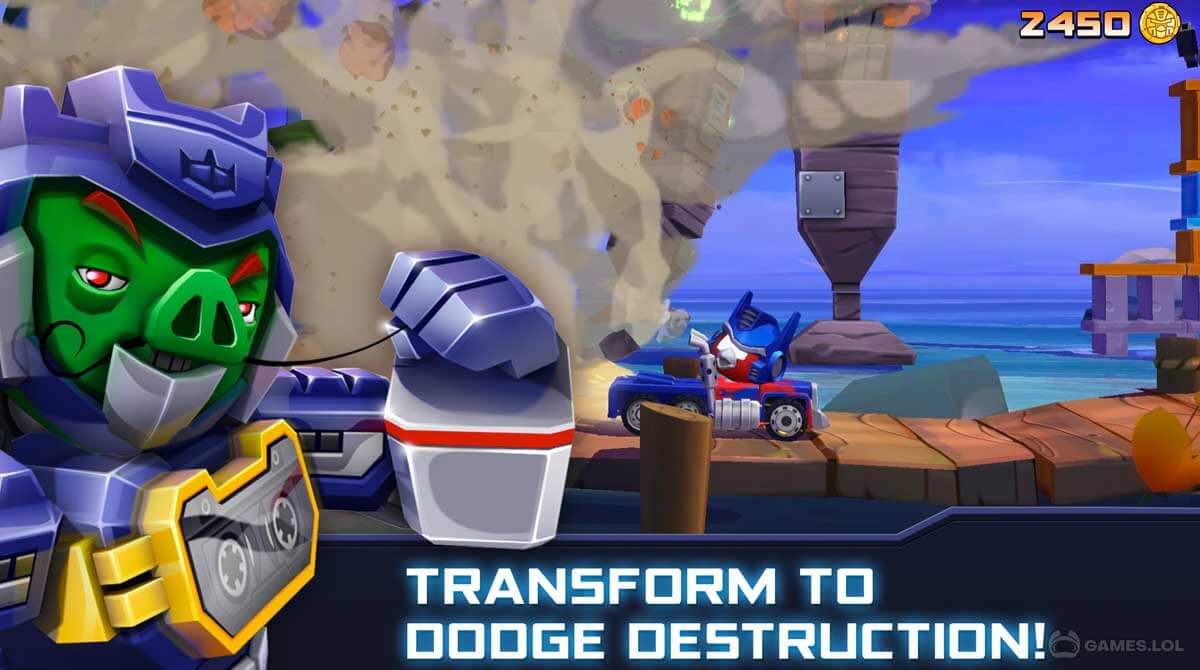 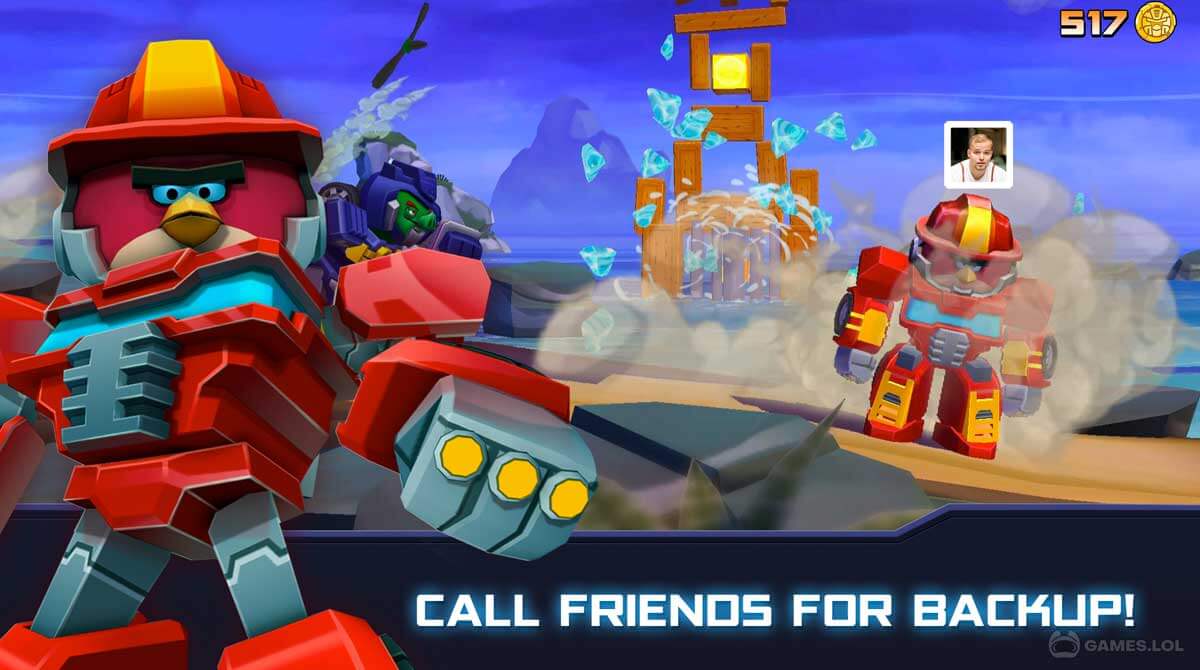 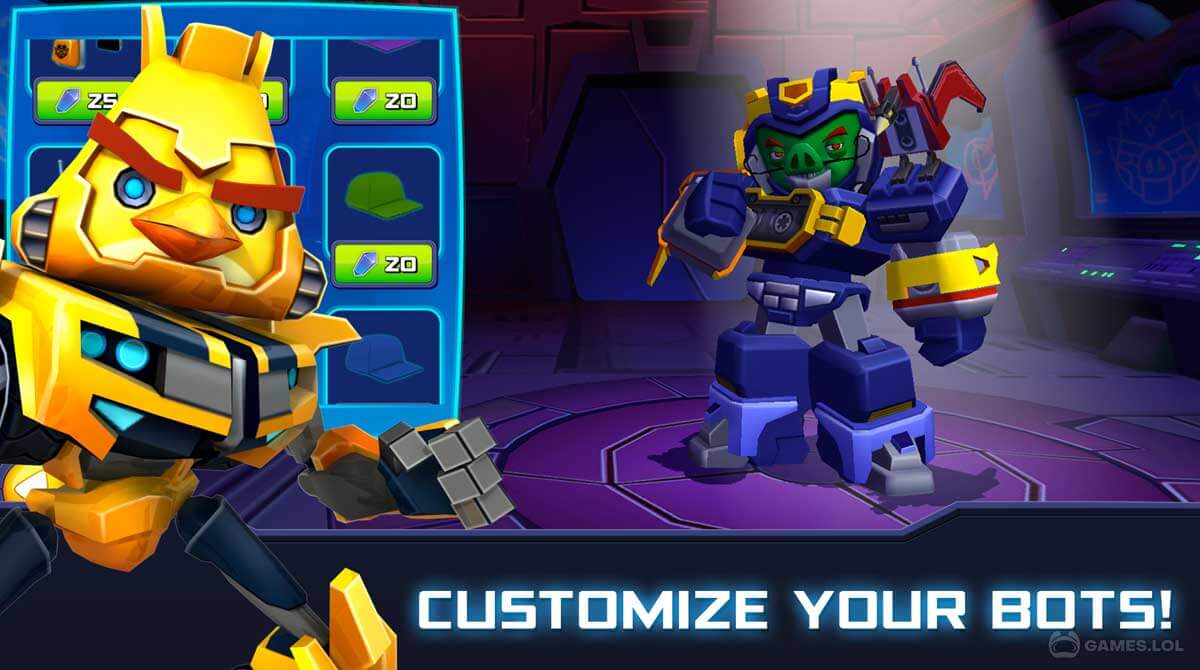 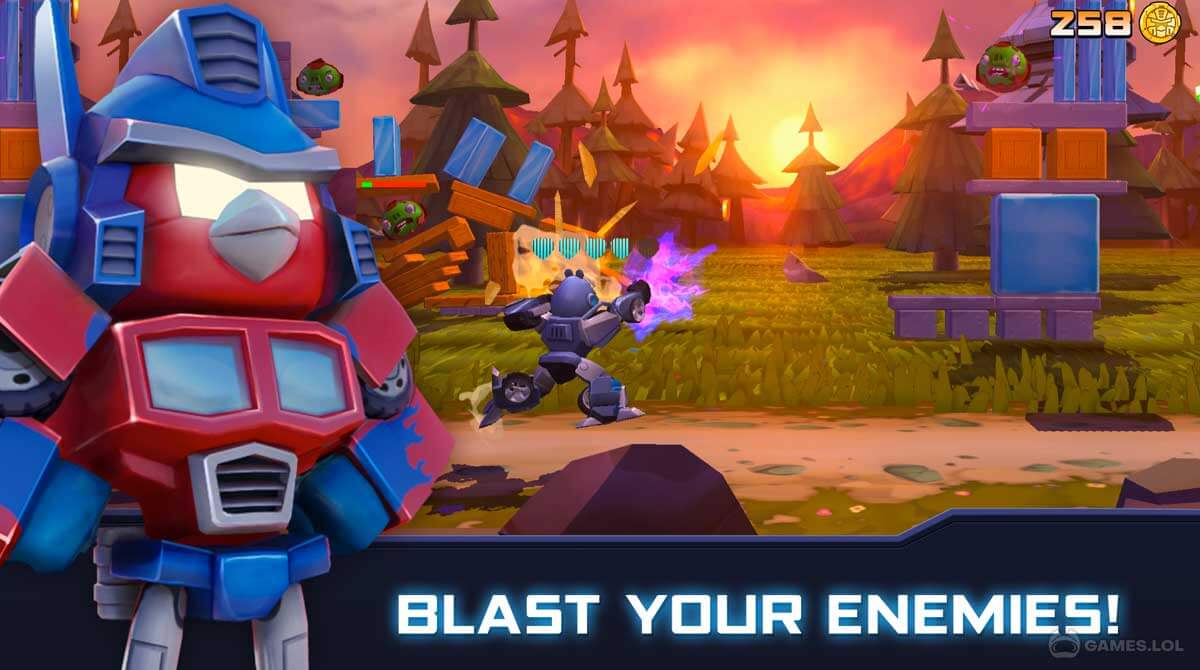 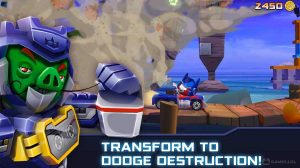 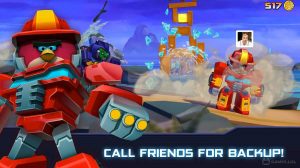 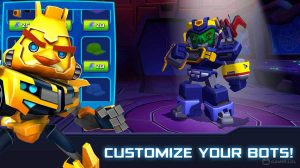 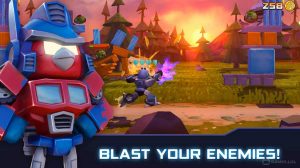 When you think of Angry Birds, you’d imagine a game where you slingshot birds to destroy the stronghold of evil hogs. For the most part that is true, since that’s the Angry Birds gameplay that many people grew accustomed to. But with this game, you’ll be experiencing a new kind of gameplay. It’s titled Angry Birds Transformers, an action arcade game published by Rovio Entertainment Corporation.

This is a 3D shoot’em up game that’s in partnership with the Transformers franchise. It’s a game where the alien robot Angry Birds, known as Autobirds, are battling the evil Deceptihogs. It features your popular angry birds like Red as Optimus Prime and Chuck as Bumblebee.

How To Play Angry Birds Transformers

The ultimate objective in Angry Birds Transformers still aligns with the Angry Birds series. And that is to destroy the stronghold of the evil hogs. In this game, it’s the Deceptihogs. But destroying their stronghold is different from the usual Angry Birds game. You don’t get to use a slingshot here and then use Red and his friends as ammo. Instead, Optimus Prime Red will be using his blaster to take down the Deceptihogs. That’s right, you’ll use a blaster this time.

In this side-scrolling 3D game, Optimus Prime Red will be running forward. And in the background are various Deceptihogs and their stronghold. Your goal is to bring it down and to do that, you just blast 1 pillar or floor of the stronghold to make it crash down. And like with the usual Angry Birds game, certain strongholds in Angry Birds Transformers will also have TNT.

Keep in mind that it’s easier to destroy the ice pillar instead of wood and stone. Wood will take several shots before you destroy it while stone will require a different character. You can also choose to shoot the Deceptihogs themselves. This is helpful if the stronghold happens to be made of stone and is thus harder to take down.

Why don’t you get your free Angry Birds Transformers PC download now? Autobirds, transform and roll out! Download other arcade games from our collection like Brawl Stars and Blade Master.