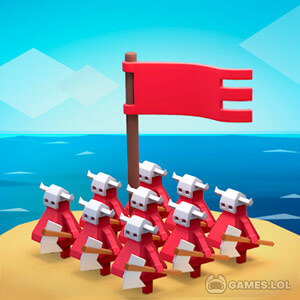 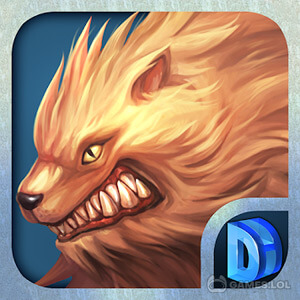 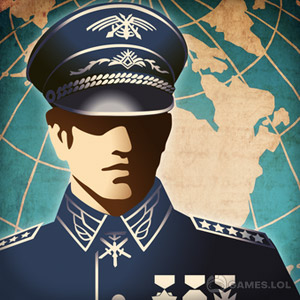 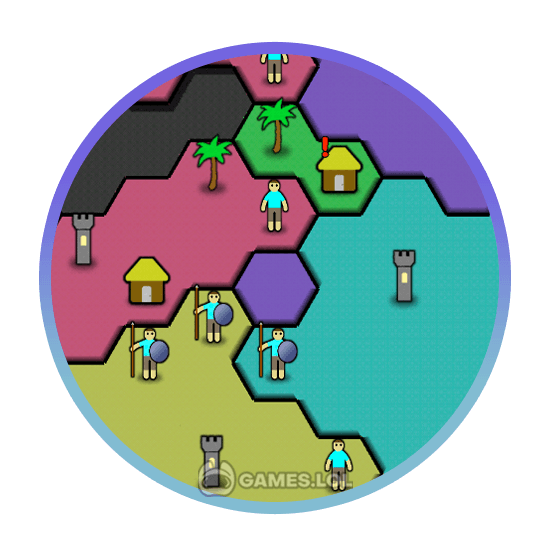 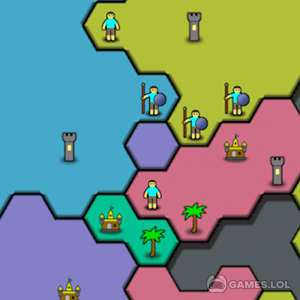 Antiyoy Online PC - A Game for the Master Strategists & Tacticians 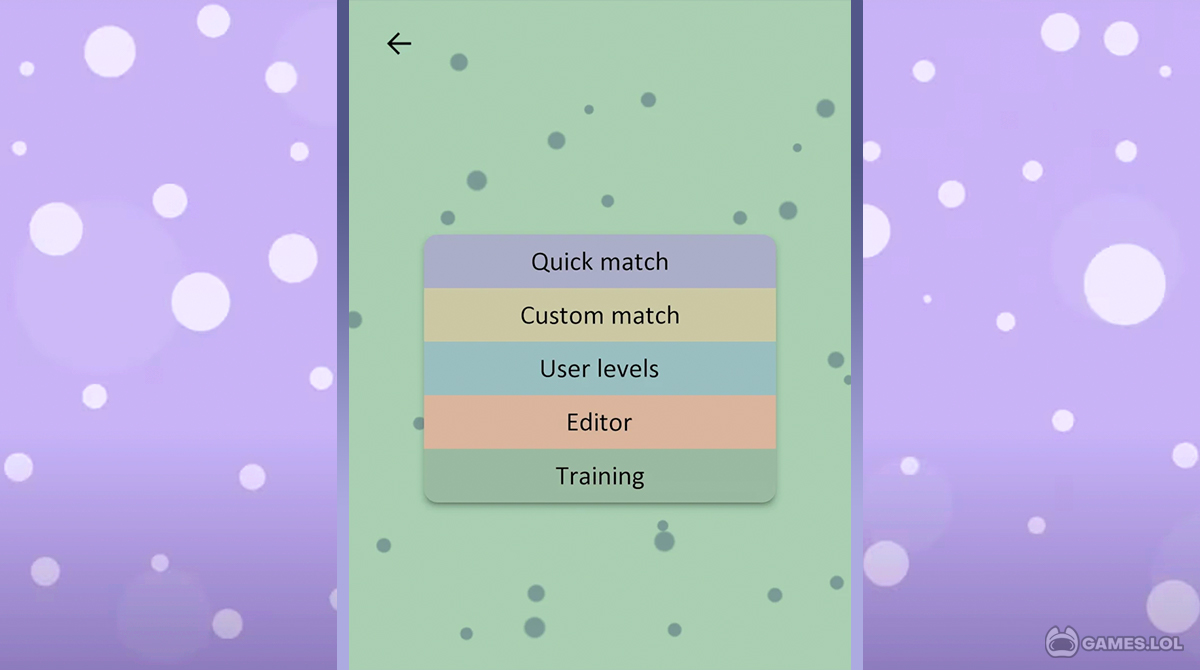 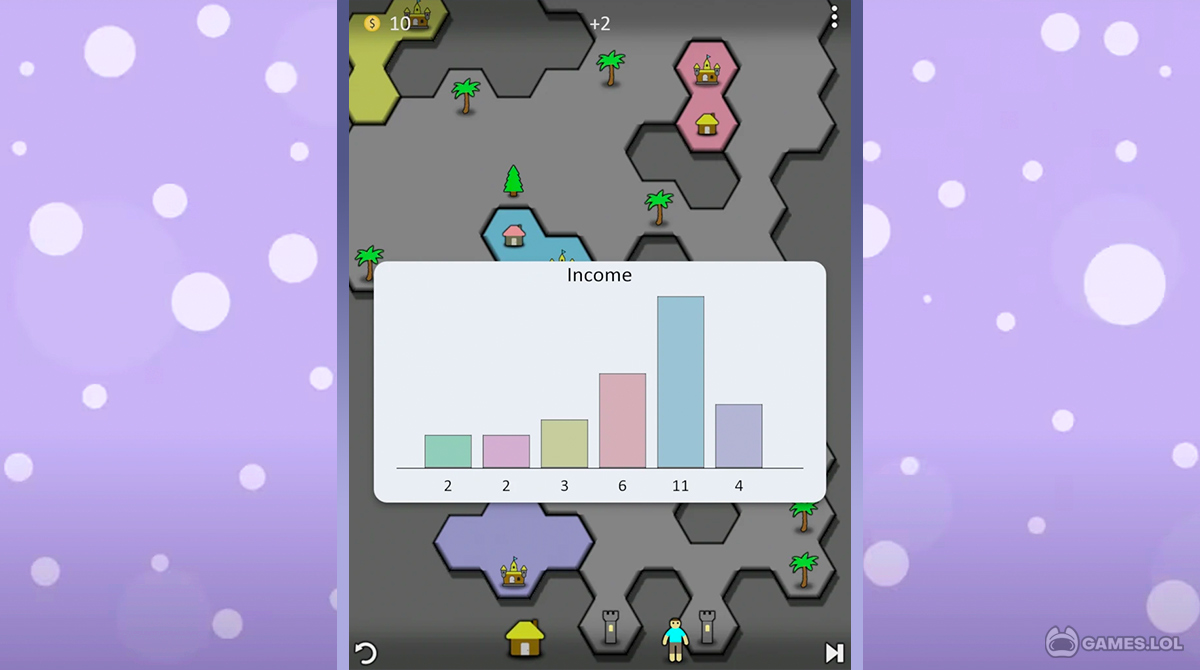 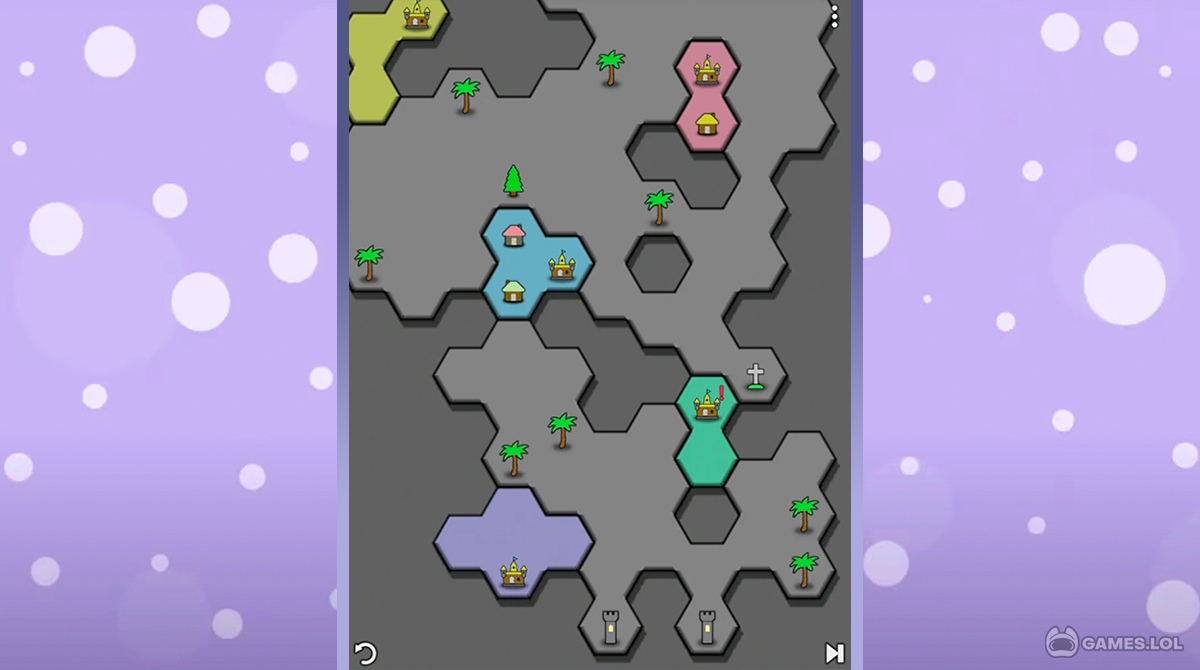 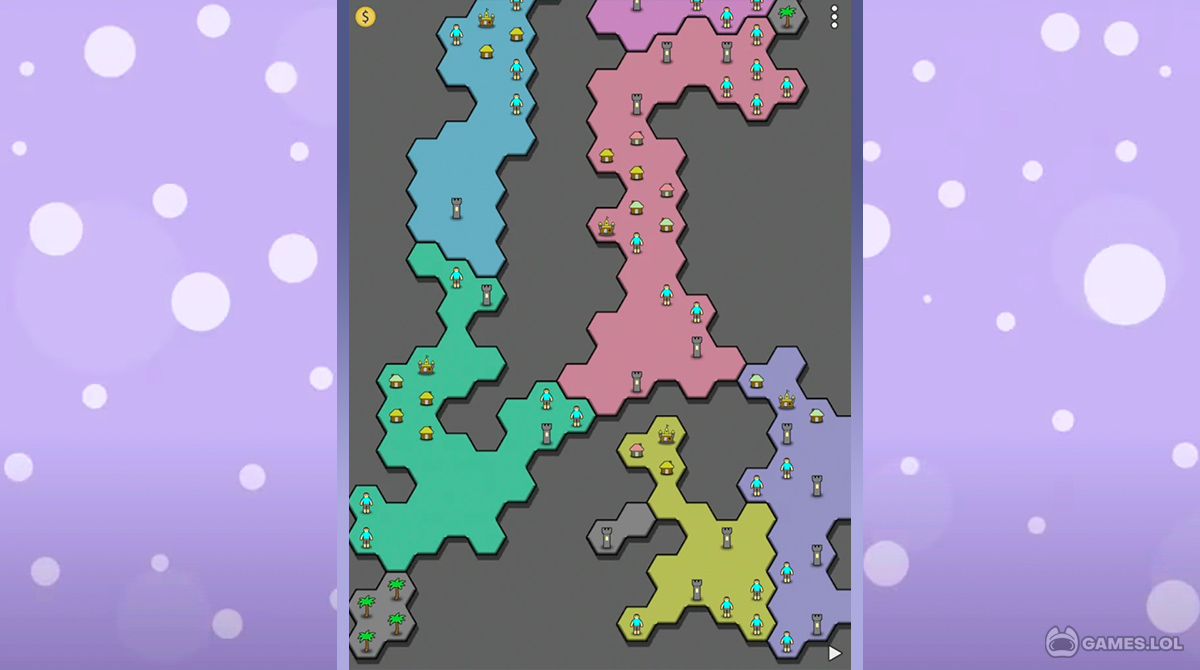 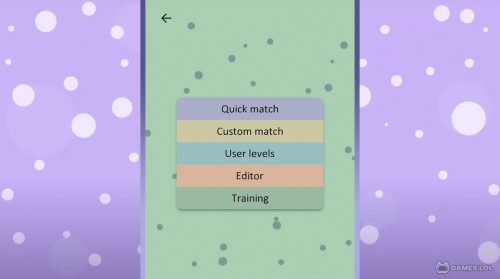 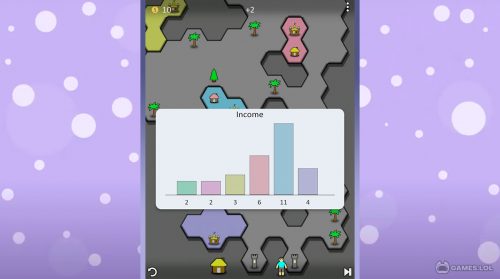 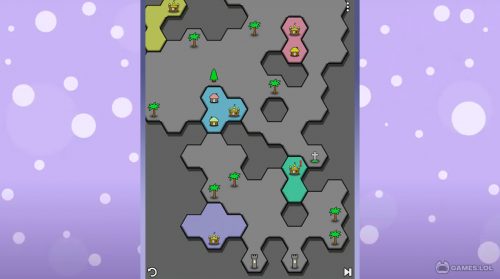 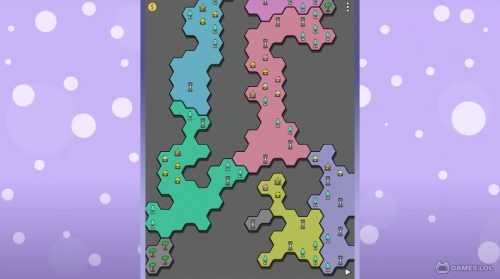 Do you consider yourself a brilliant strategist? Do you think you have what it takes to skillfully conquer territories as most tactical commanders do? Then prove your tactical brilliance in a battle of wits and strategy in Antiyoy Online PC.

Antiyoy Online – A Simple But Challenging Game of Strategy & Tactics

Antiyoy Online is a turn-based hex strategy game developed and published by Yiotro. However, unlike most run-of-the-mill strategy games, Antiyoy sets itself apart from the competition through its simplicity. It’s a simple hex game where your goal is to conquer territories using tactical wits and cunning. But don’t be fooled. Despite its simplicity, it’s still very challenging, even for the most skillful tacticians and strategists.

Antiyoy Online has very simple game mechanics. In this game, you will be pitted against several opponents where the goal is to conquer the most territory and out-earn your rivals. At the start of the game, you will be given a number of hex-shaped tiles that represent a province. Next, scattered across the map are your rival territories. So your goal is to expand your territory by deploying units on adjacent hex-shaped tiles. Therefore, the more provinces you have, the higher your earnings will be.

However, this game is not as simple as it sounds. There’s a chance that your lower-ranked units will be defeated by higher-ranked units deployed by your opponents. Therefore, allowing them to easily grab your territory if you are deploying weak units such as Peasants. To mitigate this, you might want to upgrade your units. But, each unit also has a cost to maintain. On top of that, higher-ranked units and buildings will require more resources to maintain. For instance, Knights and Barons are the strongest units but are also the most expensive to maintain.

You will have to assess what type of strategy you will use. Will you be on the offensive and make a quick dash towards your enemy’s territory like in a Blitzkrieg? Or will you rather fight in a slow battle of attrition where you will have to tactically creep your forces slowly as you conquer territories like in trench warfare? Ultimately, the choice is yours.

Are you looking for a game where you can test your tactical and strategic skills? Check our other strategy games and discover other fun and challenging games like Plague of Z and Wild Sky TD. You can get these games only here in Games.lol!