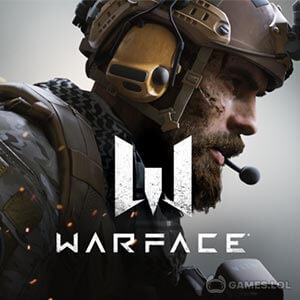 War comes in so many flavors. One of which is Art of War 3 – the sequel to the award-winning RTS game that received numerous praises from critics and players alike. Now with more stuff to blow up and more ways to destroy your enemies, Art of War III is a culmination of what a modern warfare RTS game should be – clean fun without the hassle of forced payments. Download the Art of War 3 for free online on PC and get into the war zone with over millions of players worldwide. Will you become the conqueror, or will you die in full glory?

Art of War 3 improves upon its predecessors in several ways. These include new weapons, new units, and new ideas to skirmish your enemies. A lot of the components of AoW3 carry the same ones from 1 and 2. However, you might want to try out their newest gadgets. Enjoy tinker with new laser beams, orbital strikes, and stealth camouflage to get the upper hand against your enemies.

One of the problems with the 2nd game was its connection to other players. This time around, they vastly improved their servers for a smoother experience for all of its players. Whether you live in Brazil and want to challenge an Indonesian player or a General in Poland looking to duke it out with a high-ranking player in Canada, you can do so without the lag.

In general, the developers did a great job of making Art of War III look relevant and appealing to gamers’ new generations. It also managed to simplify its UI, creating a more approachable and more appealing game, especially for the newcomers and veterans.

Declare war on Art of War 3: PvP RTS modern warfare strategy game, download for free on PC! Or even better, try new Strategy Games such as Guns of Glory and Genshin Impact!