Ships of Battle Age of Pirates 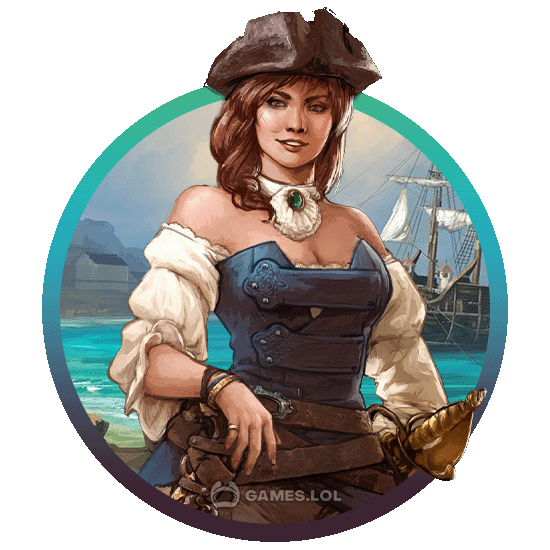 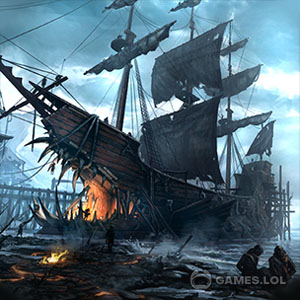 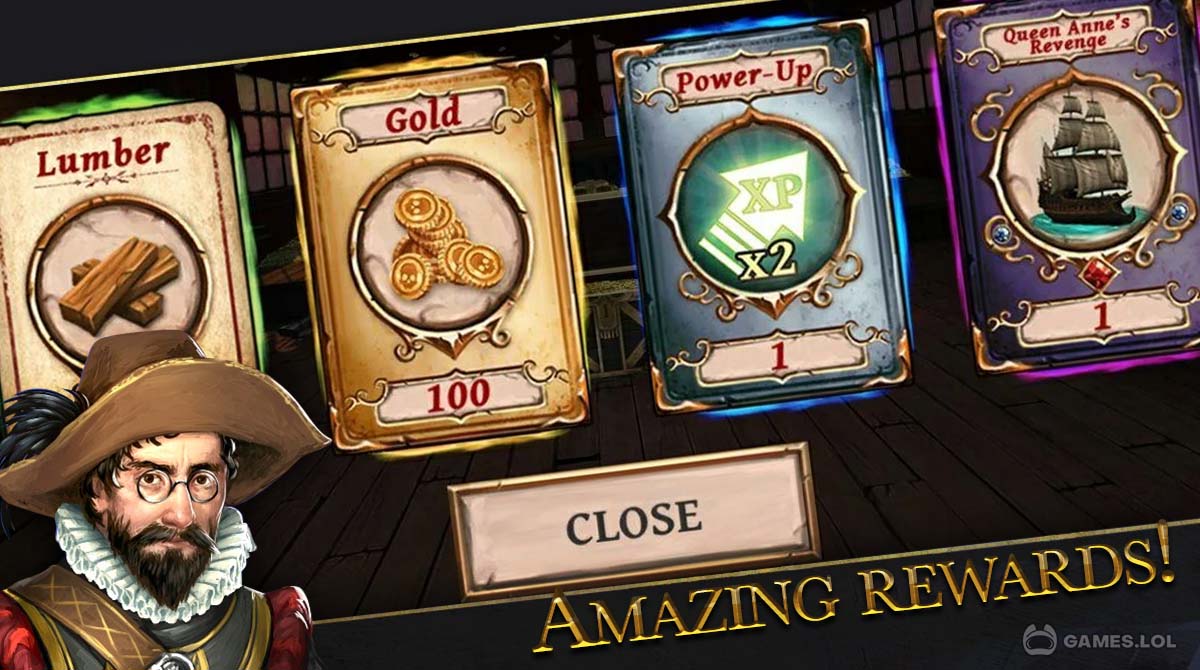 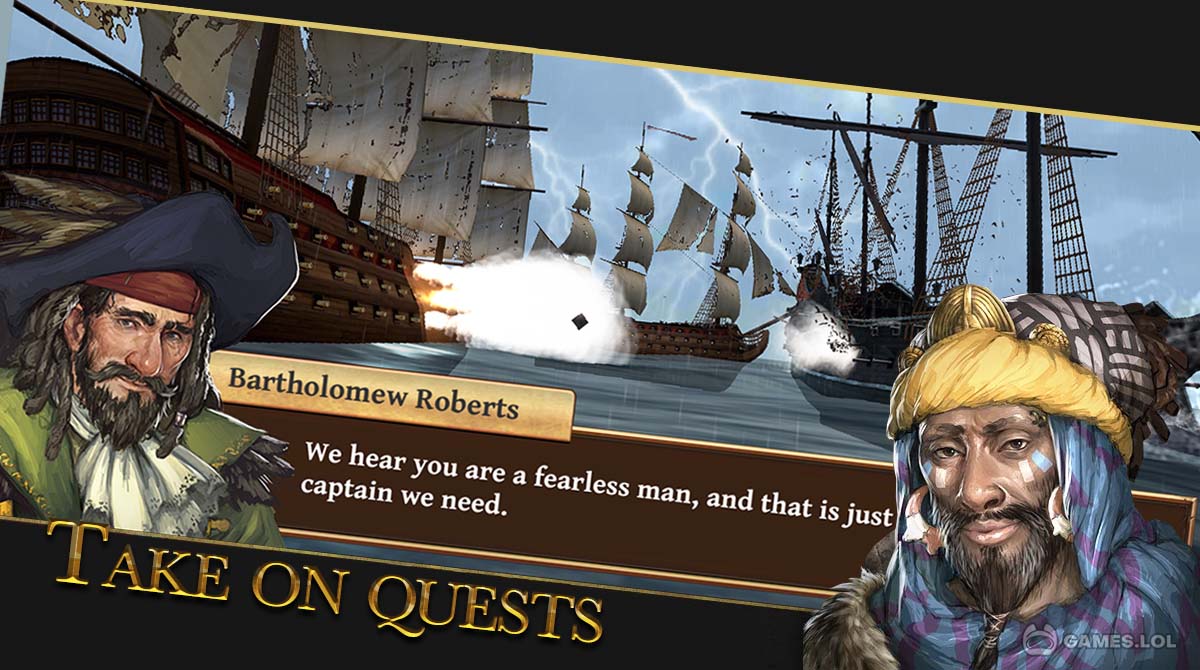 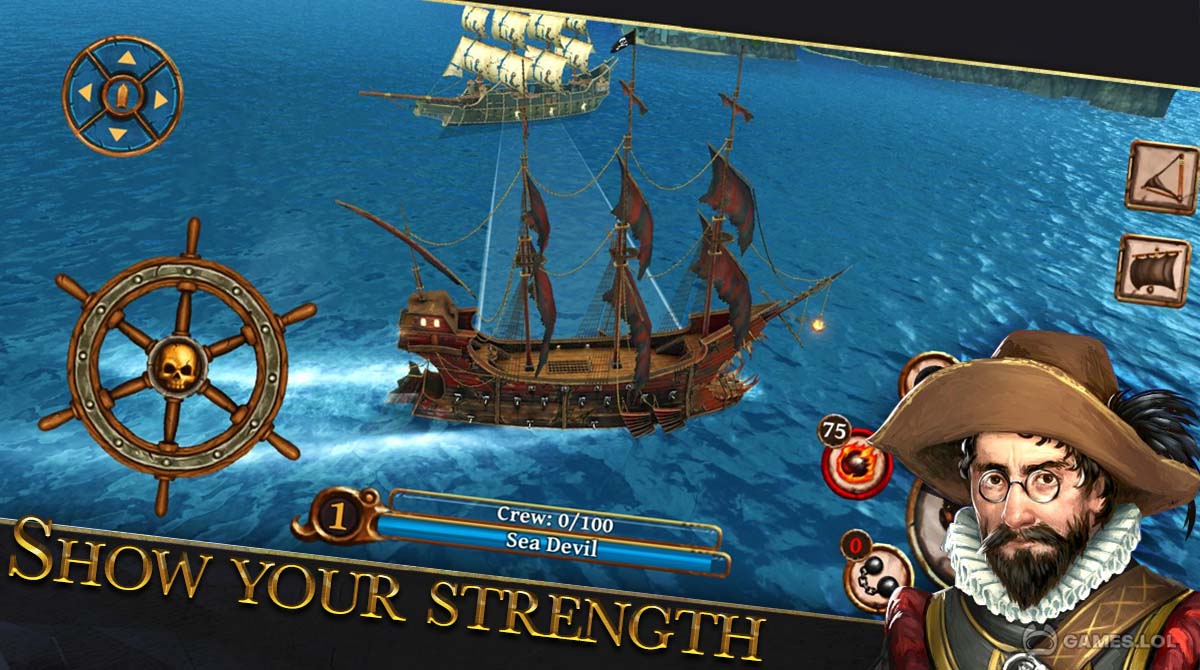 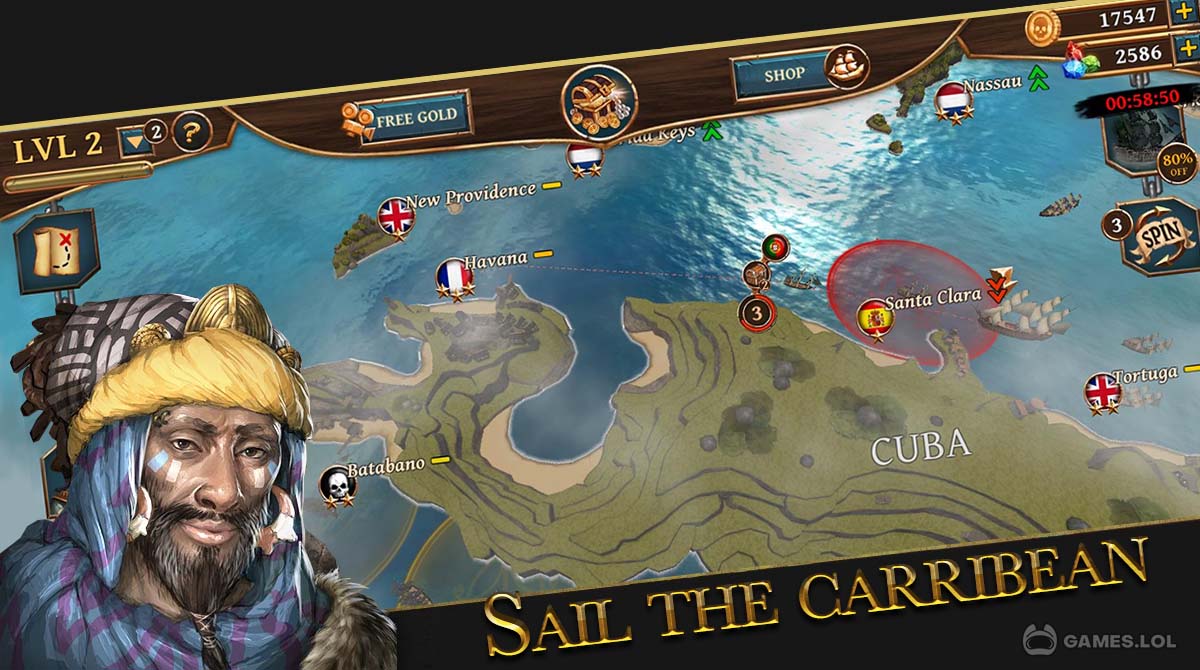 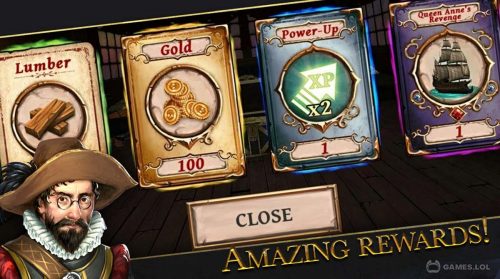 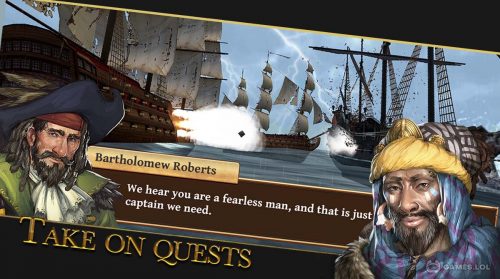 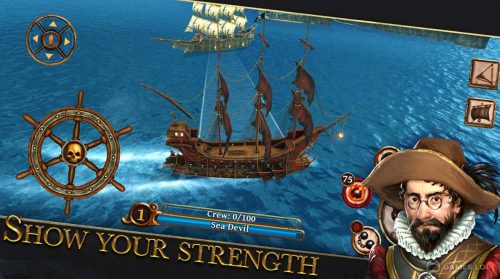 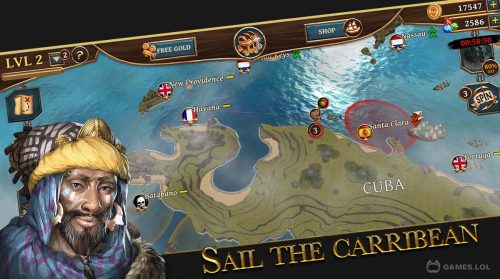 Pirate ships command a strong coverage of stories that fascinated most of us. Well, would you mind if we introduce you to a game that makes you one of its crew? If you want to be the legendary Jack Sparrow, then try playing Ships of Battle Age of Pirates.

Published by Artik Games, Ships of Battle Age of Pirates will take you into a Caribbean gameplay experience. Therefore, as what the place is famously known for, you will be a legendary pirate. But you are not fighting alone in this game which enables you to attack other ships. Rather, you will embark on a journey with your host ship and execute the attack. If this excites you, read more so you will learn more.

Like other pirate games, Ships of Battle Age of Pirates enables you to steal things from other ships. The difference is you don’t have to use plenty of guns and weapons to get inside. Rather, you will use the ship’s weapon so you can take advantage of other ships. Doing this will enable you to do your quest as a pirate and be the best pirate ship captain.

Because Ships of Battle Age of Pirates is a strategy game, expect to craft creative ways of invading other ships. You will traverse the high seas of the Caribbean and immerse yourself in an adventure. This type of adventure is maximized by attacking other ships. Not just that, you will explore the other seascapes and do again your sea pirate appetite. Along the way, you will encounter ships where you can execute your offensive strategies.

Ships of Battle Age of Pirates offers you a gameplay experience that centers on attacking enemy ships. As mentioned before, these enemy ships can be found in a specific location on the high seas. If you find your enemy ship, it is time to execute your attack. Doing this may sound intimidating if you are a new player. But you should not be worried. At the beginning of the game, you can watch a tutorial video so you can build up some familiarity.

In Ships of Battle Age of Pirates, you are tasked to attack so you can sink a particular ship. After you execute a series of bombardments, the ship will sink. Before it sinks, you have to be mindful of the instructions to get its treasures. This is indicated by the treasure chest which is visible above the sunken ship. Your task then is to collect the treasure by steering your ship near the treasure chest symbol.

You can fight for the greatest commerce routes and settlements, reach agreements with factions, and uphold the covenants of significant corporate ties. For the finest position in the realm of pirates, trade resources. Build up vast empires by forming the most winning alliances in the strategy game Ships of Battle. Furthermore, this game lets you become the captain of your progression. Therefore, you will have the freedom to do what you want.

Set sail for your adversary and engage it there with potent cannonballs, mortars, and other specialized weapons while attempting to preserve the integrity of your ship. In battle games, use strategy to defeat the more powerful opponents. Play this strategic game to master all ship battles and become the greatest pirate game player ever!

Play Ships of Battle Age of Pirates on your PC today. If you are into strategy games, you can download them here in Games.lol. For more related games, you can also try Castle Wreck and Battle of Warships: Naval Blitz.