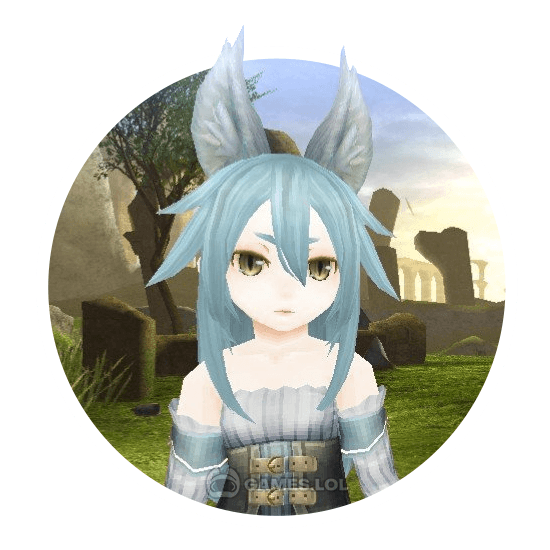 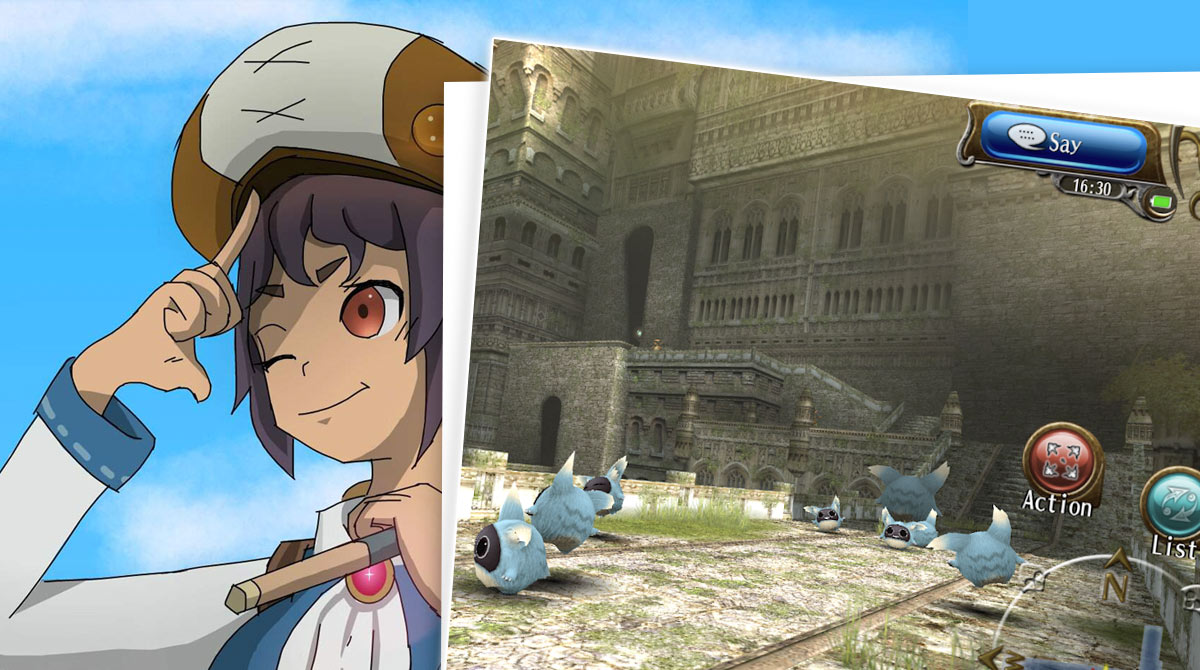 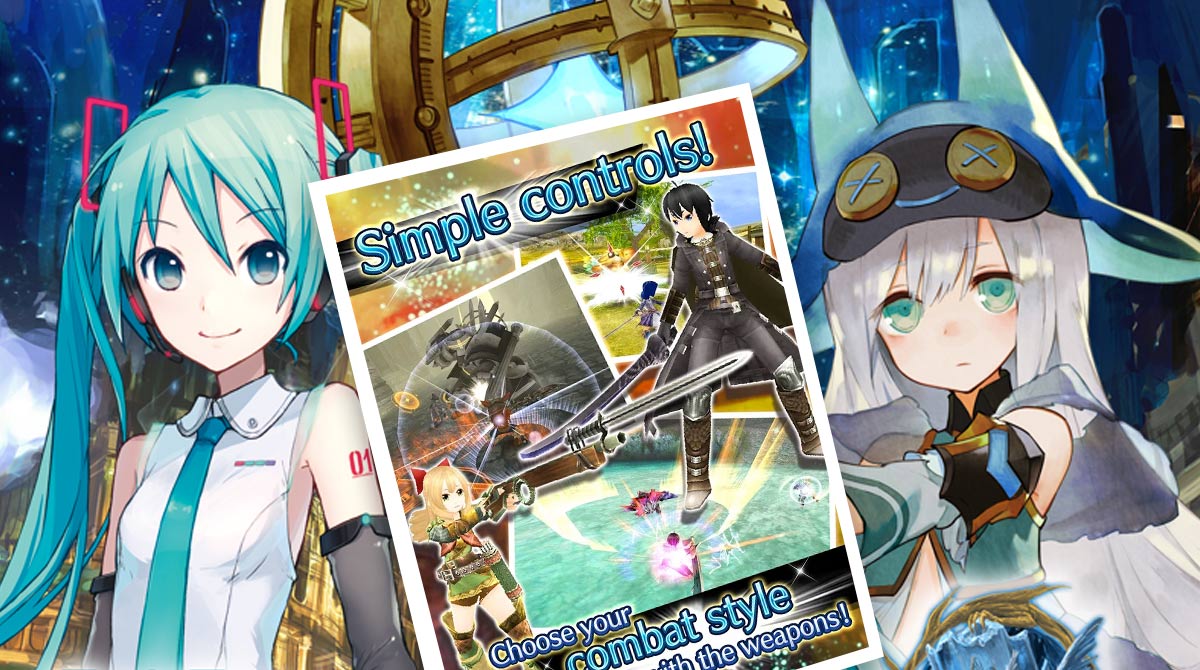 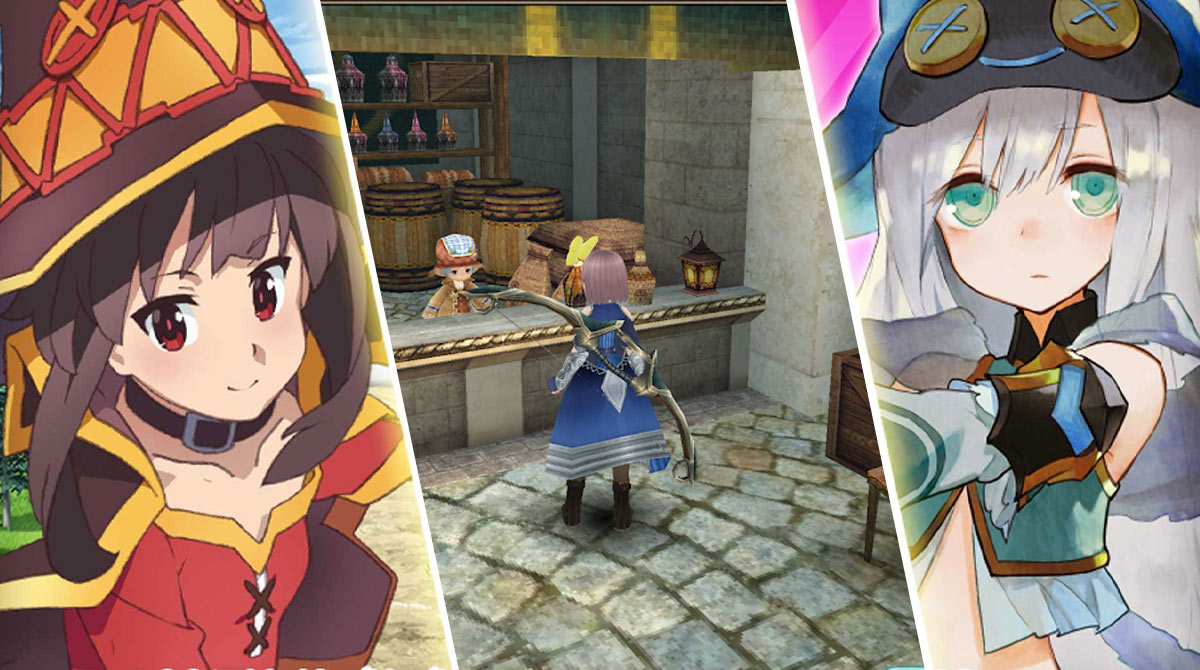 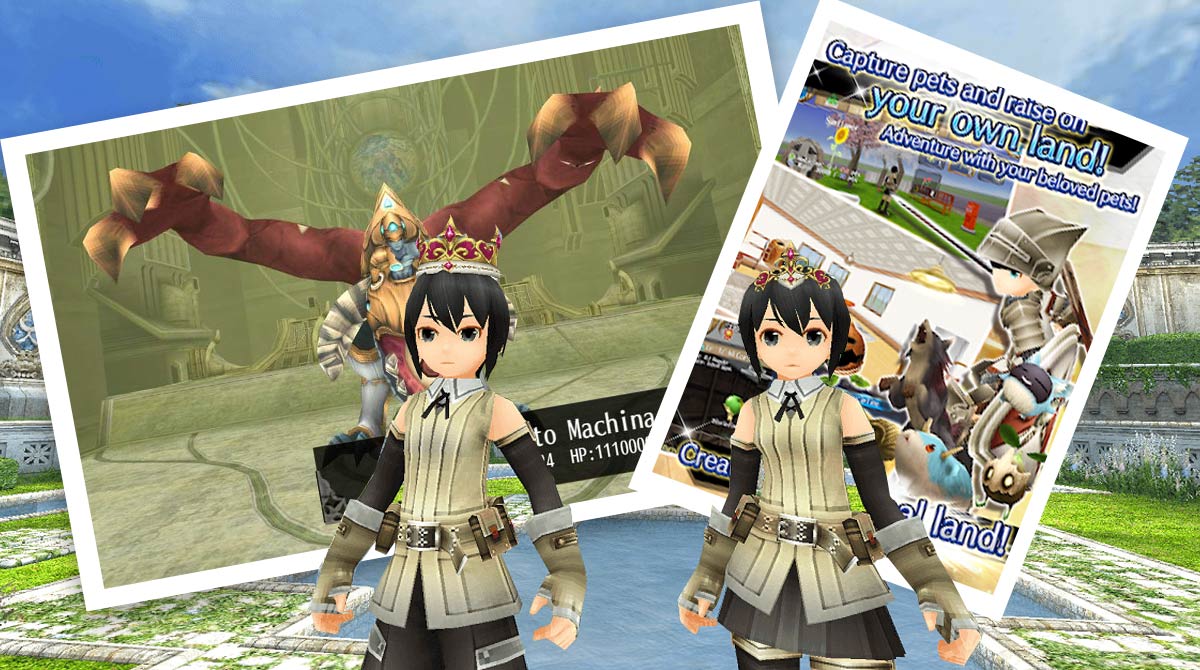 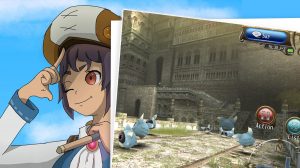 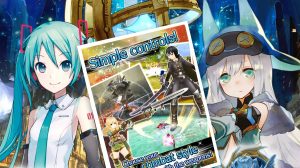 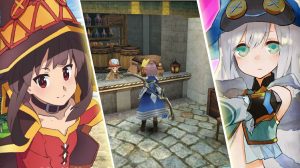 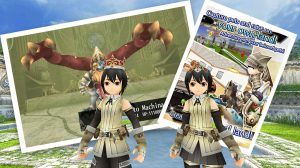 Prepare to embark on a magical journey filled with exciting quests and mythical creatures with Toram Online. Jump into one of the most iconic MMORPG played by millions of players across the globe. Become part of the Toram Online community of players and experience RPG unlike you have experienced before.

Toram Online comes from the Japan-based video game development studios of Asobimo. Since its inception in 2015, Toram Online has managed to grow its community of players, which is composed of over 11 million players across the globe.

Another unique feature in Toram Online is that it does not come with a “profession or a job” system. This means that you have the freedom to equip your characters with any weapons you want. Speaking of weapons, Toram Online also gives you the freedom to choose or change the color of your weapons and integrate the abilities into your equipment.

As impressive as those features maybe, those are just the tip of the iceberg as there are more features and wonders to discover in Toram Online.

How to Play Toram Online

Starting a new game in Toram Online will take you straight to the character creation menu. In this menu, you can set up your nickname and create your unique character. Once you have created your character, you will then proceed to the combat tutorial scene for you to learn the basic combat mechanics.

After the main tutorial session, the game will introduce you to Sofia City, which is going to be your starting point in Toram Online. After a few conversations with an NPC, it will then give you a reward that will signal the beginning of your adventure.

The beauty of Toram Online is that it provides you the freedom to play according to your preferences. To that end, if you want to explore one of the most expansive MMORPG, download and install Toram Online on your PC today.

Apart from this exciting role playing game, we also have other games available such as Zenonia 5 and Harbingers – Last Survival.