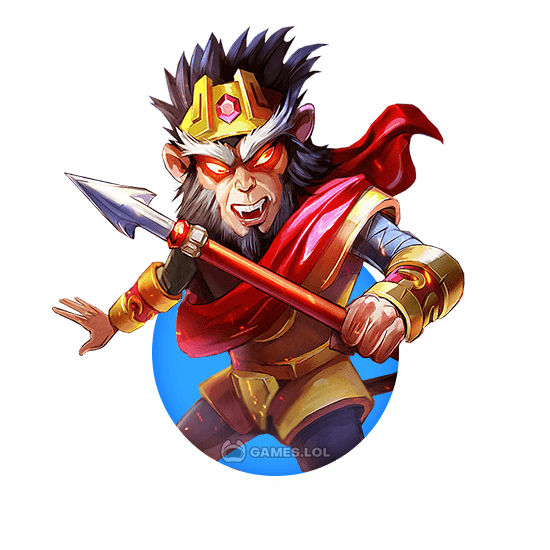 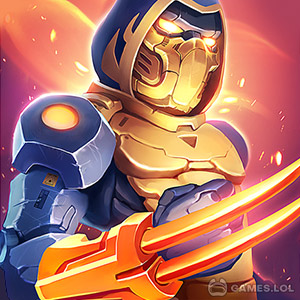 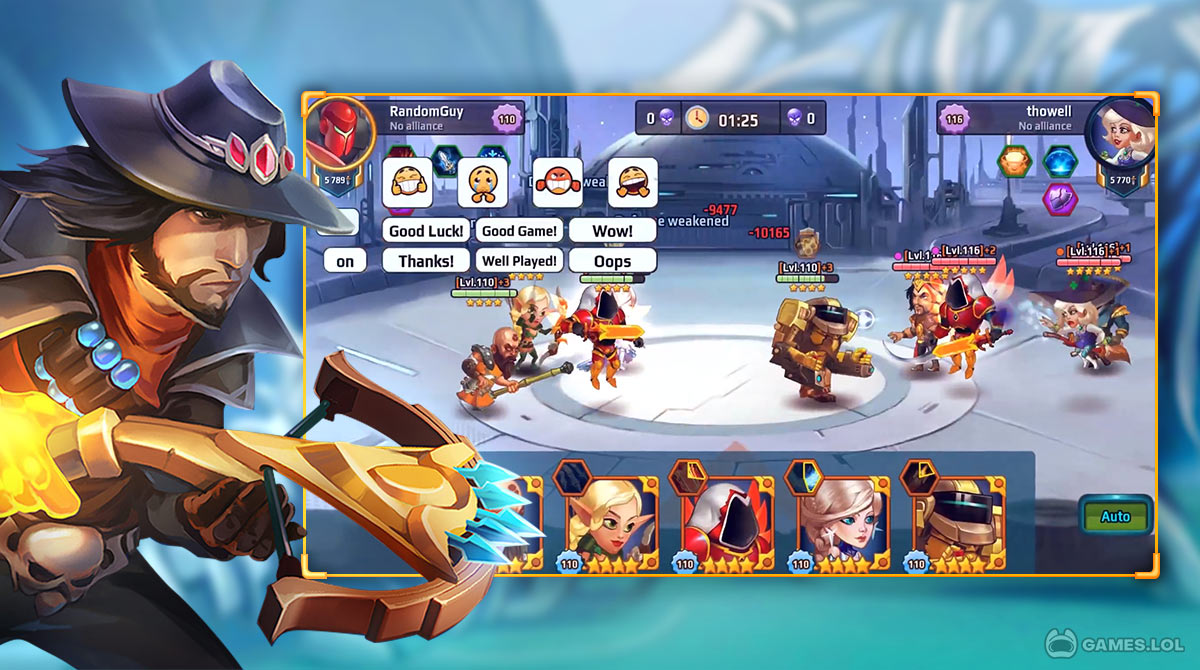 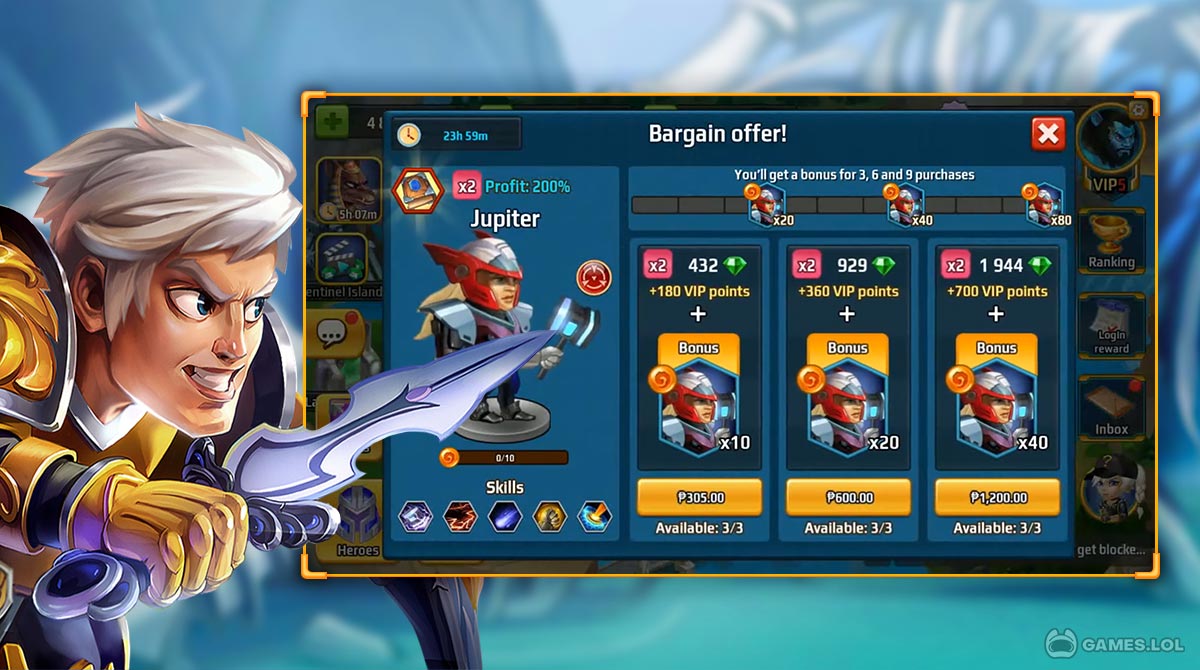 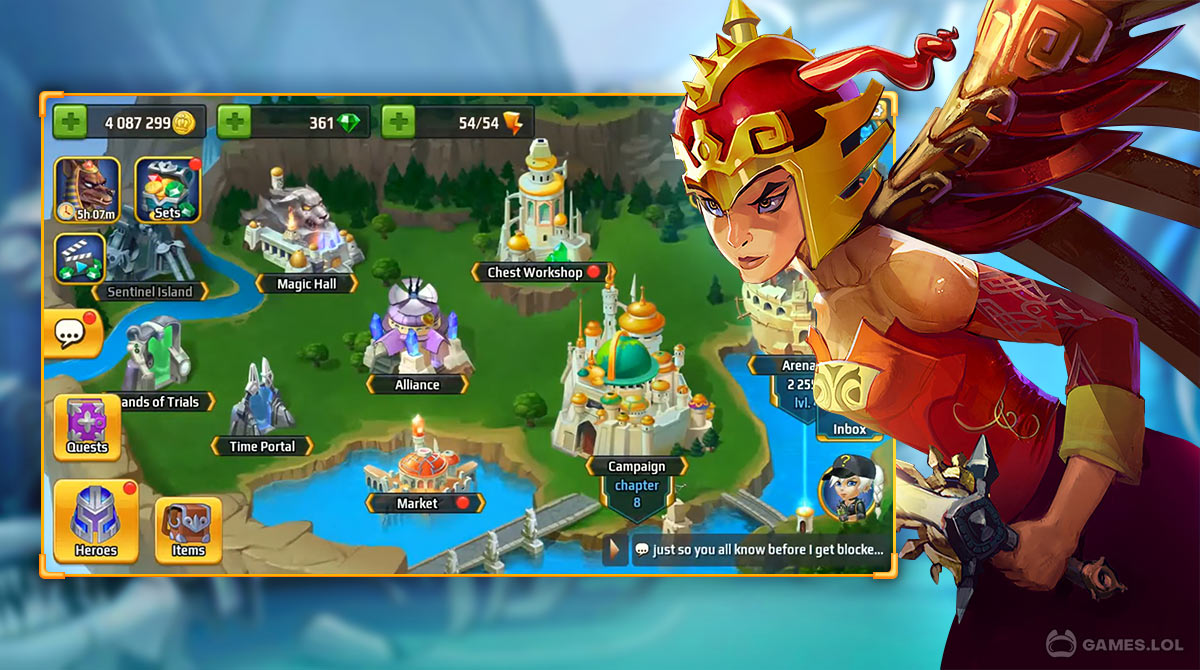 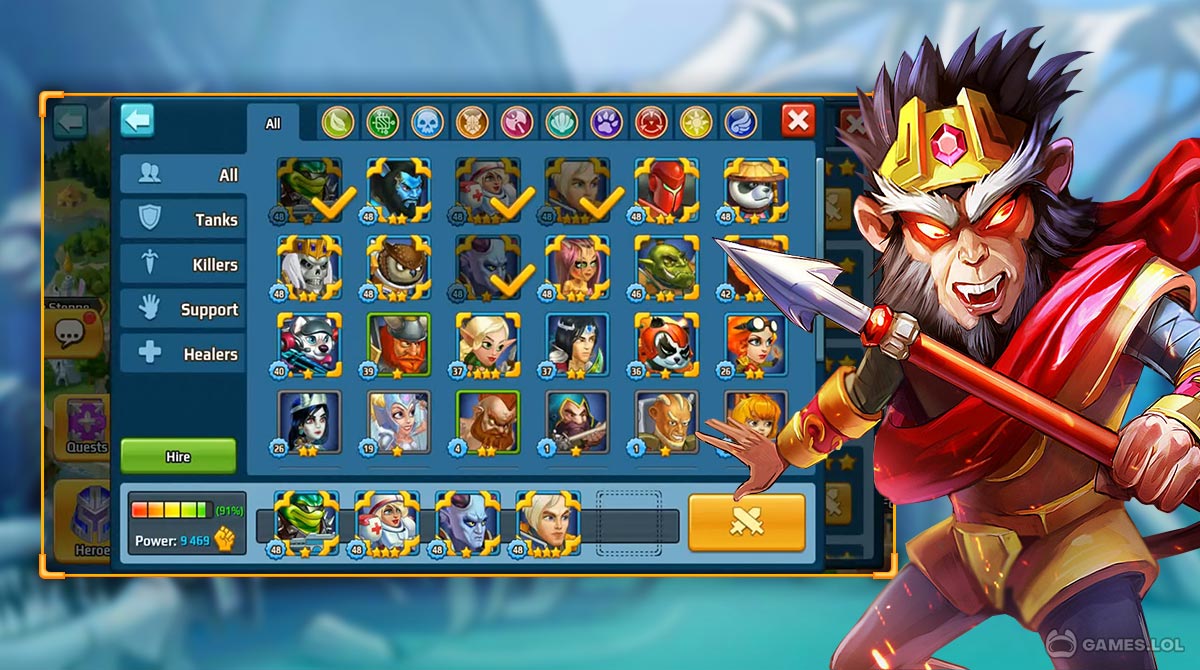 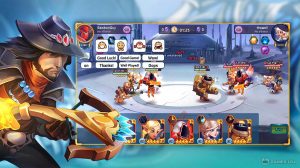 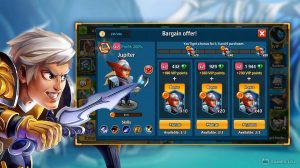 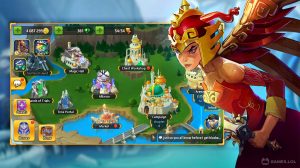 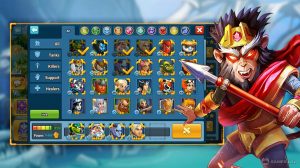 Get ready for the ultimate PvE and PvP challenges as the popular Battle Arena: Co-op Battles Online with PvP & PvE is now available free on PC. Engage in real-time PVP battles with your friends or random players across the globe. Build your team of heroes and dominate the battlefield with your offensive and defensive strategy.

Battle Arena: Co-op Battles Online with PvP & PvE is a free-to-play adventure RPG developed and published by Red Brix Wall in 2017. Players will have the ability to explore the infamous Gnome Cliffs and even the lost city of Atlantis. The game also features a huge collection of heroes complete with unique abilities. The best part is that players can upgrade each of the heroes’ skills and abilities. Players can engage in explosive battles using their unique team of heroes.

Battle Arena: Co-op Battles Online with PvP & PvE will take you straight to the main map menu the moment you open the game. Once you are on the map, the game will introduce you to your first three heroes. Your first tutorial will be about character customization and equipment.

Next is the battle tutorial that will take place in your first campaign mission. Other in-game tutorials will follow as you progress further into the game. To avoid spoilers, we will leave the rest of the game’s features and elements for you to discover.

Like most RPGs, Battle Arena is more on character building and development. With that in mind, it is highly recommended that you should play the campaign mode first. This way you can stack up on resources and gain access to powerful items/equipment.

Want more role playing games like this? Check out Lineage 2: Revolution or Game of War – Fire Age here at Games.lol!