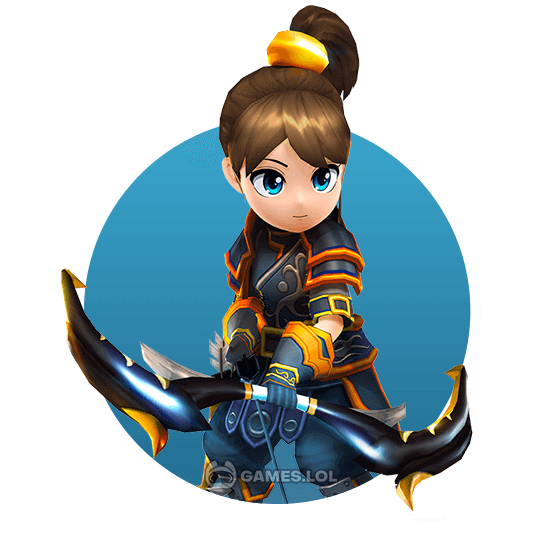 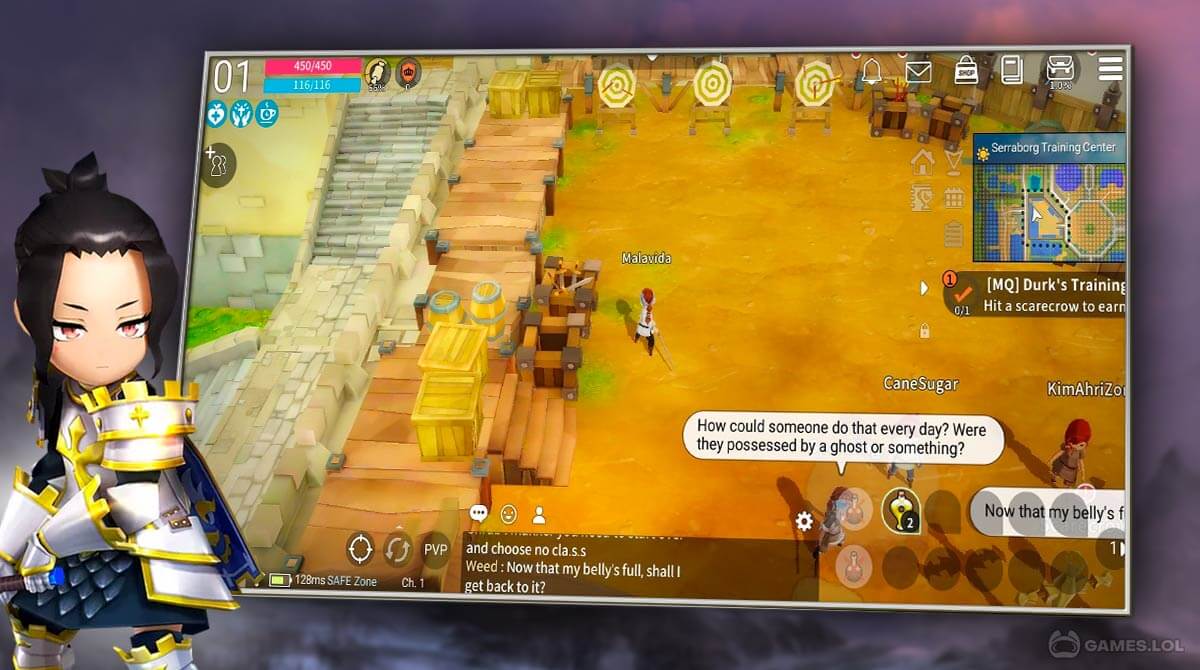 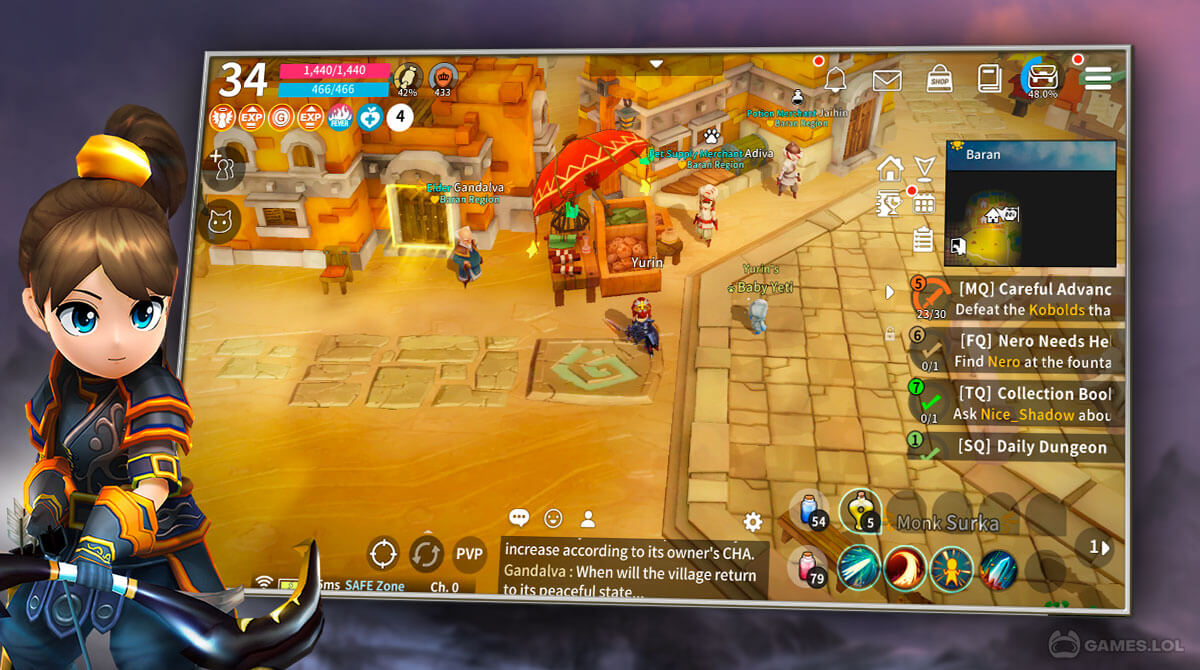 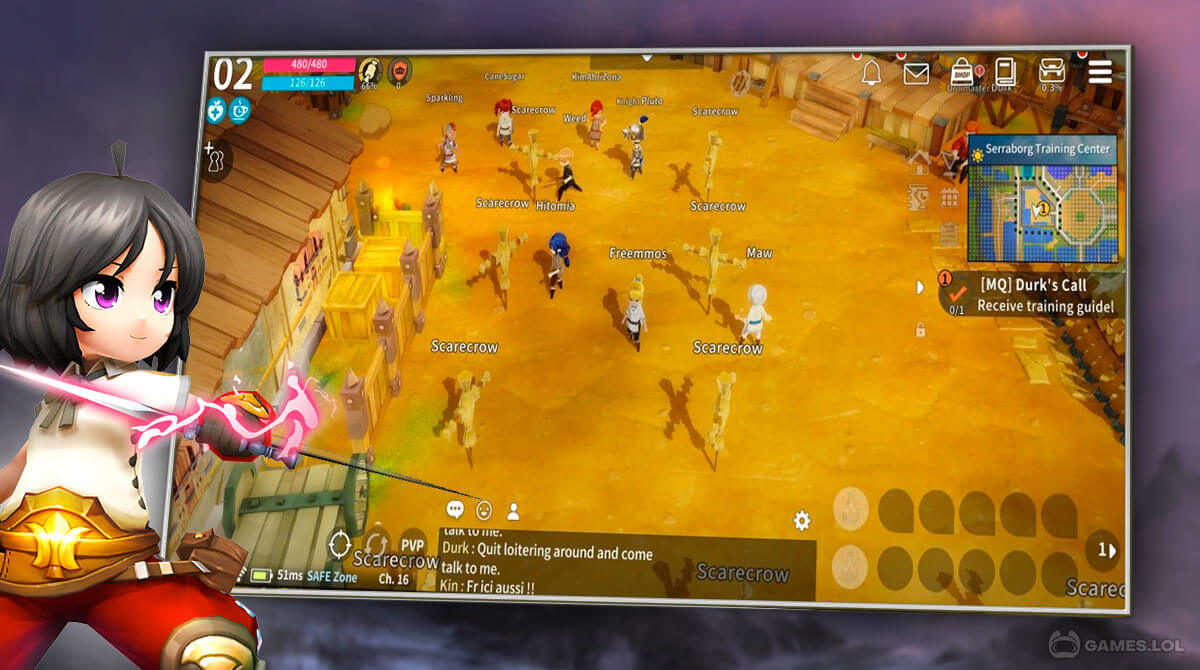 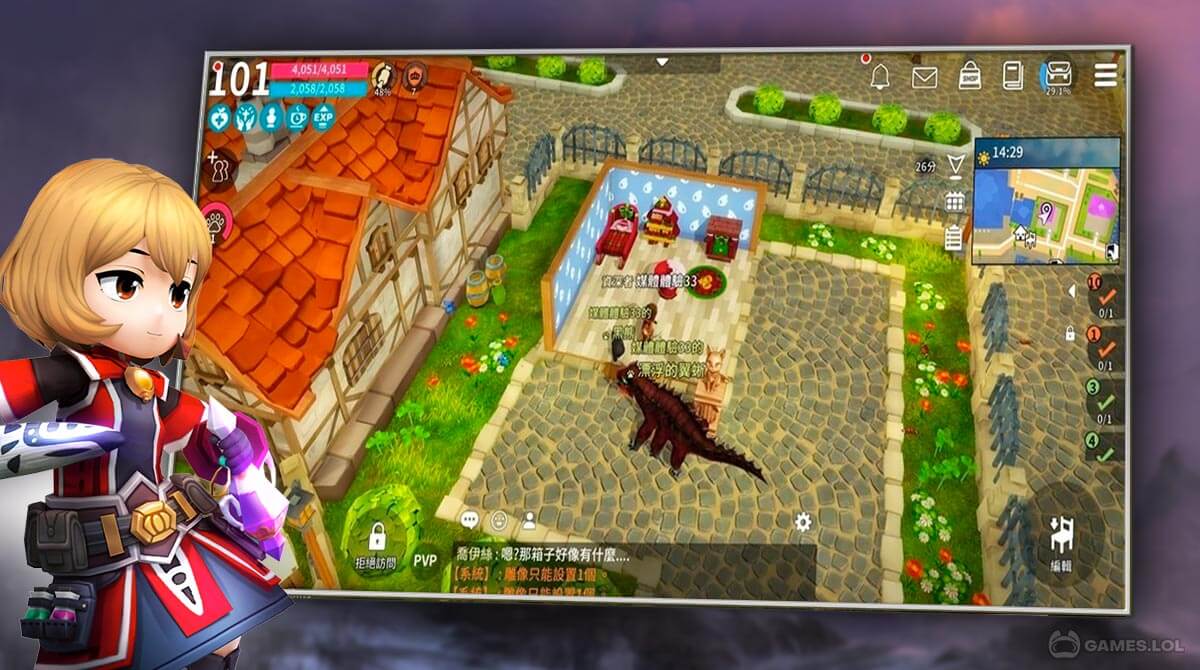 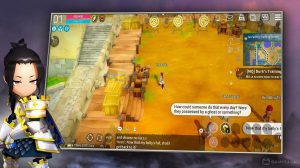 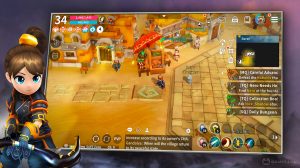 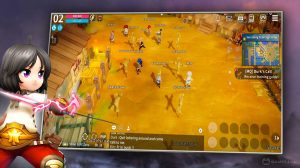 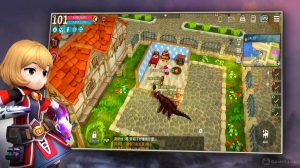 Prepare to sculpt your destiny and build your legacy as the iconic RPG Moonlight Sculptor makes its way to Games.lol. Explore a vast world packed with magical and mythical creatures free at the comfort of your PC. Become the ultimate champion by proving your skills in tournaments against various players across the globe. Explore dungeons, collect treasures, discover companions, and make your own story by checking out this highly immersive game today.

Immerse in a Role Playing Narrative From Kakao Games

Moonlight Sculptor is a free role-playing game developed and published by Kakao Games in 2021. More than just a generic RPG title, this action-packed game comes with unique features and elements uncommon to the genre. Compared to other adventure games that follow a specific narrative, Moonlight Sculptor allows players to carve their own path by giving them the power to play the game their way. In other words, the game is more of a platform filled with various RPG elements that players can exploit. It encourages players to enhance their imagination by not featuring a linear path to follow.

How to Play Moonlight Sculptor

Moonlight Sculptor will take you straight to the server selection then to the character customization screen. There are five types of characters available on the page (Warrior, Mage, Paladin, Archer, and Alchemist). Each type comes with its own set of attributes and specialties that you can improve and develop over time. After confirming your character, the game will then take you to the tutorial. After the tutorial, you can explore and play the game as you like.

Can’t get enough of role-playing games like this? Check out Game of War – Fire Age or Darkness Rises as well!