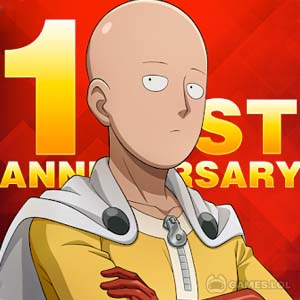 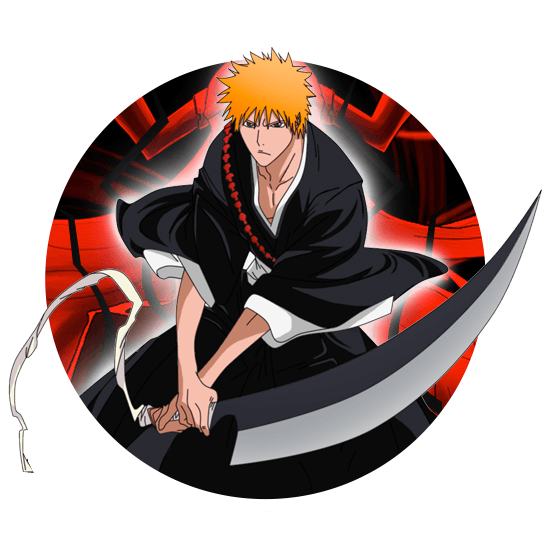 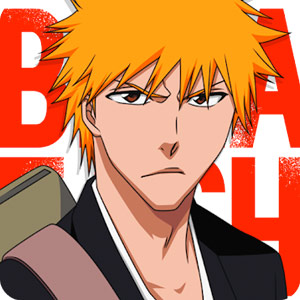 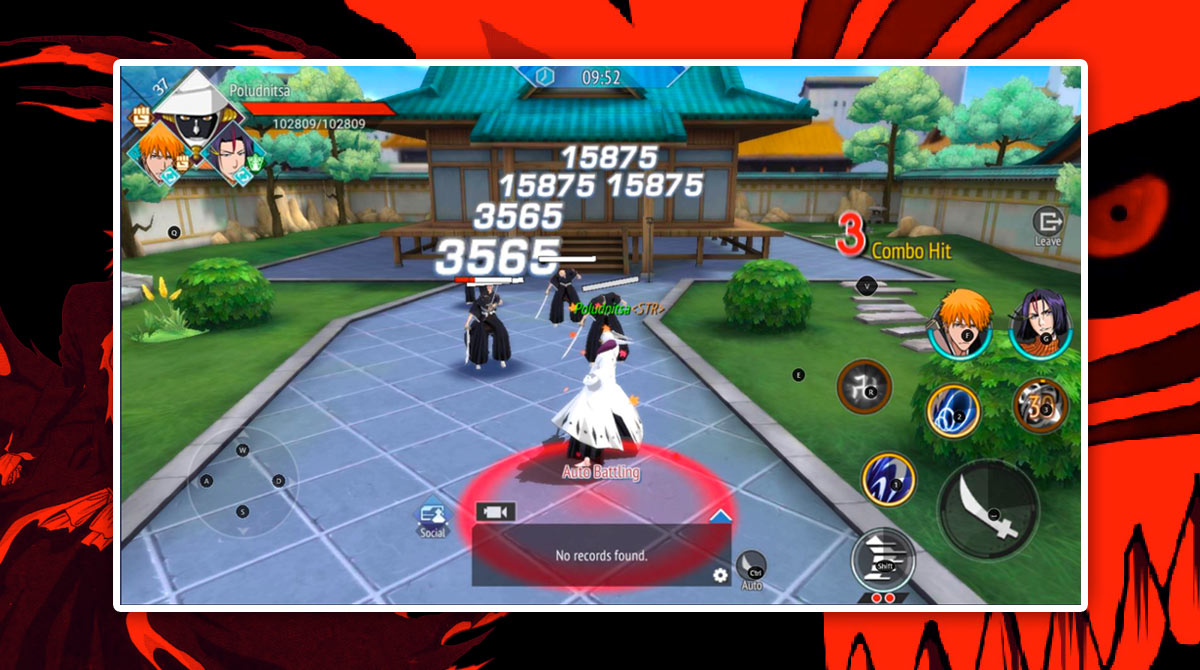 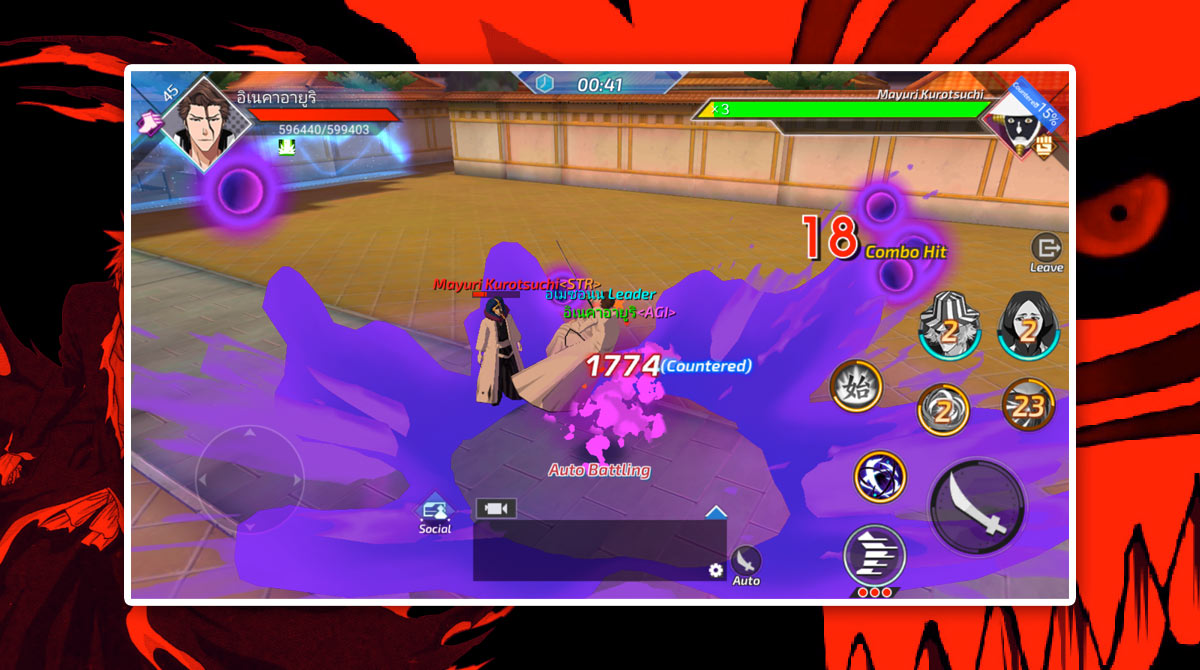 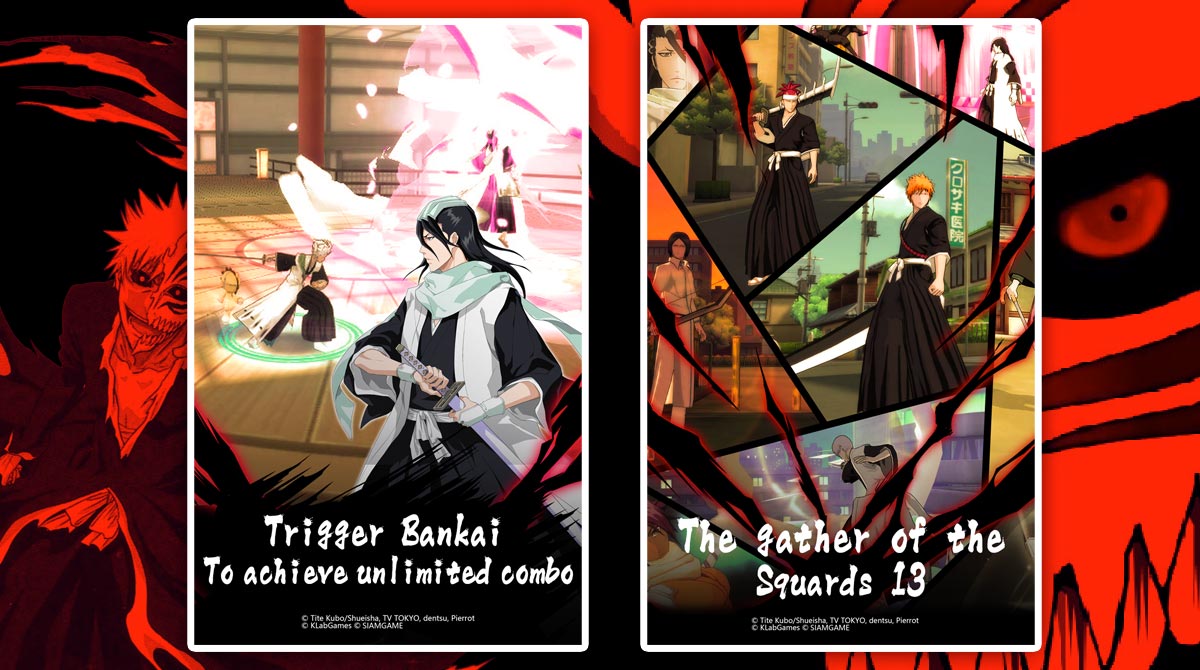 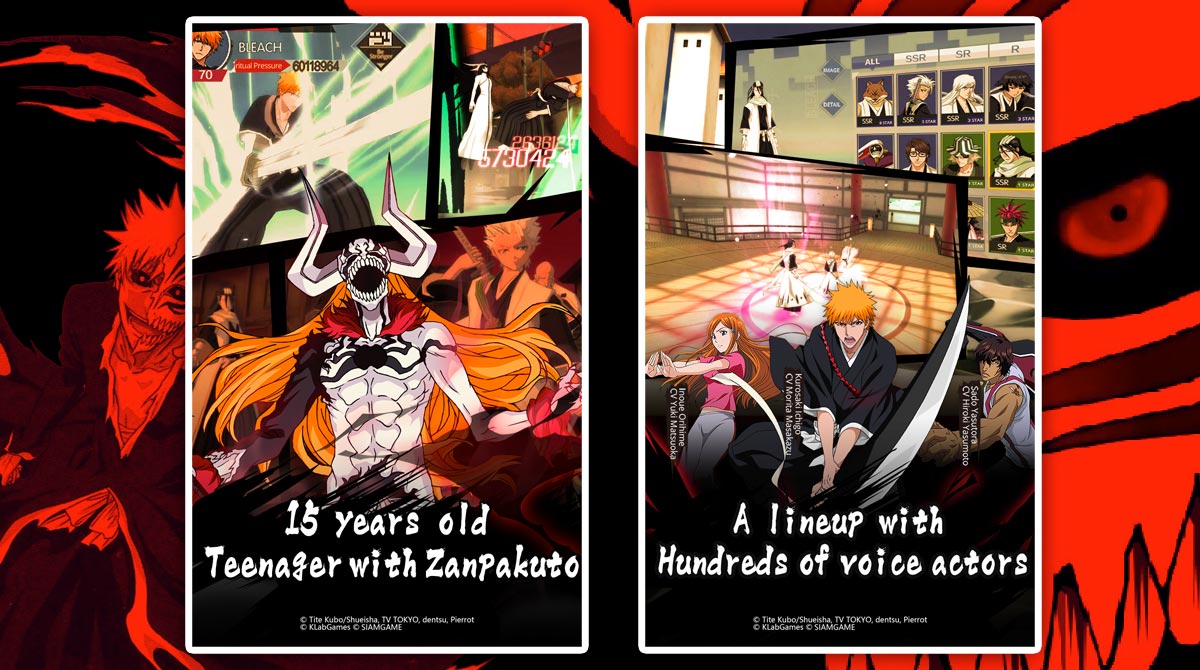 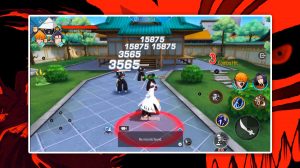 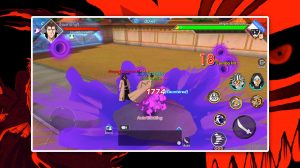 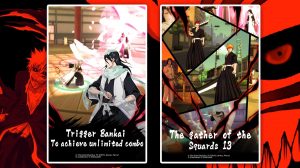 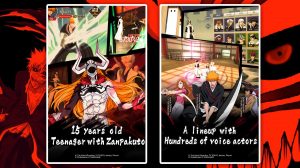 The Bleach Mobile 3D game is here! Join Ichigo and the rest of his warrior friends as they travel through Japan to defeat demons and rival clans. Become the ultimate soul reaper agent in this brand-new original story from the official studio! Grab the Bleach Mobile 3D download here.

Feel the power of the court guard squad as you search and slay demons that are terrorizing neighborhoods. Choose from a wide variety of your favorite characters including Ichigo, Byakuya, Kenpachi, Uryu, and more! Give them the upgrades they deserve to help them kill stronger demons and exorcise yokai from different places.

Bleach Mobile 3D PC also follows an original story that takes place in between the seasons of the anime show. These are considered canon so expect a juicy plot in the story. Best of all, the characters are fully voiced by their corresponding voice actors as well, making it a must-play for Bleach fans.

Also, this is the first genuine Bleach 3D game from SIAMGAME. That means you will see your characters and action scenes in a whole different experience from the other game, Bleach Brave Souls. It’s everything you could ever want in Ichigo’s journey from the crazy antics between the characters, down to epic fights with arch enemies.

There may be other versions of the game but take note that those are modded and bastardized, making them unplayable and otherwise bannable. So, get the Bleach Mobile 3D on mobile here and your account will still be safe. This is all thanks to the direct PC port technology used to transfer the game from the portable device to the desktop.

The game introduces the basics of action RPG controls for the touchscreen. Fortunately, this is modified to make it viable for the keyboard. Just follow the controls you see via the F1 key. You can also freely change it with the Edit Mode. You may keep on following the story of the game or you can also participate in limited-time events that include exclusive items for you to nitpick. Oh, and you can participate in the Bleach 3D online PVP as well.

Just like other role-playing games such as Honkai Impact 3 and Azur Lane, Bleach Mobile on PC is all about fighting large quantities of enemies with your powerful party of Soul Agents.