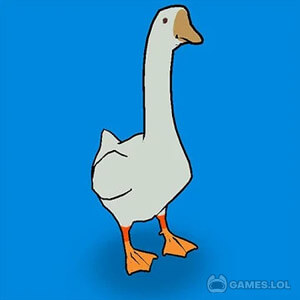 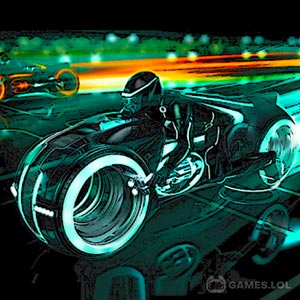 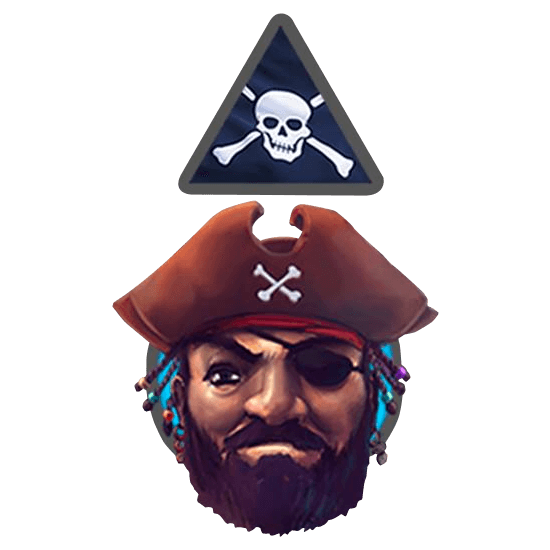 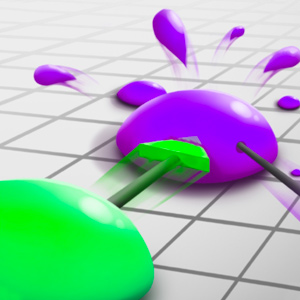 Blobie.io - Become The Strongest Blob In The Game 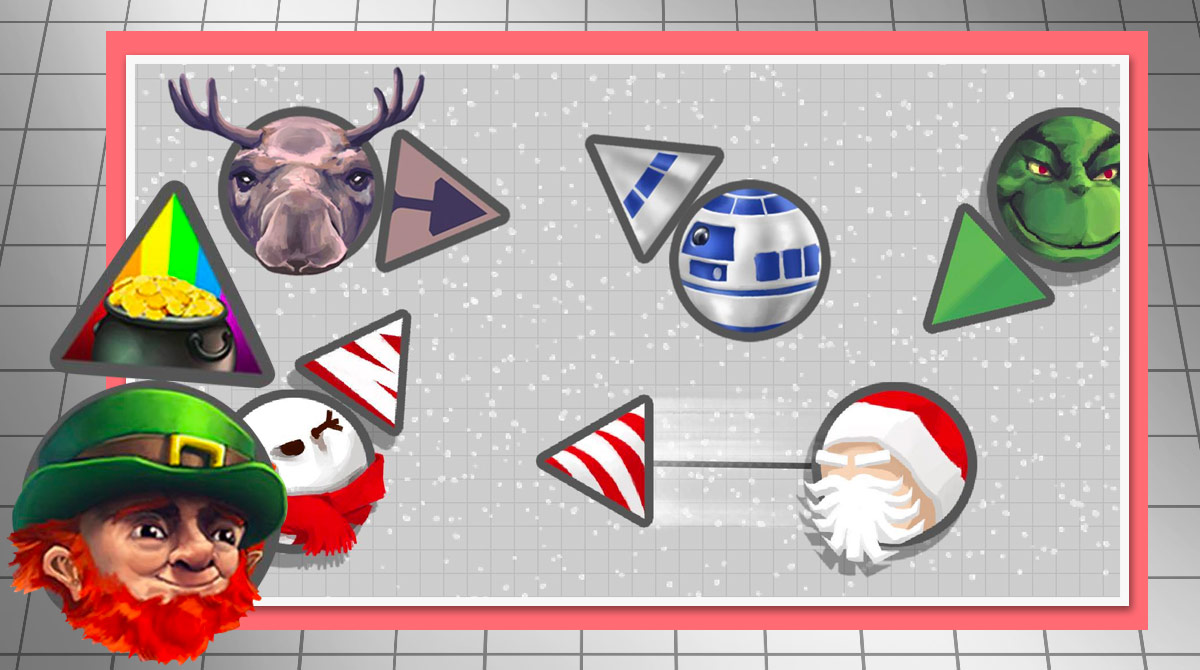 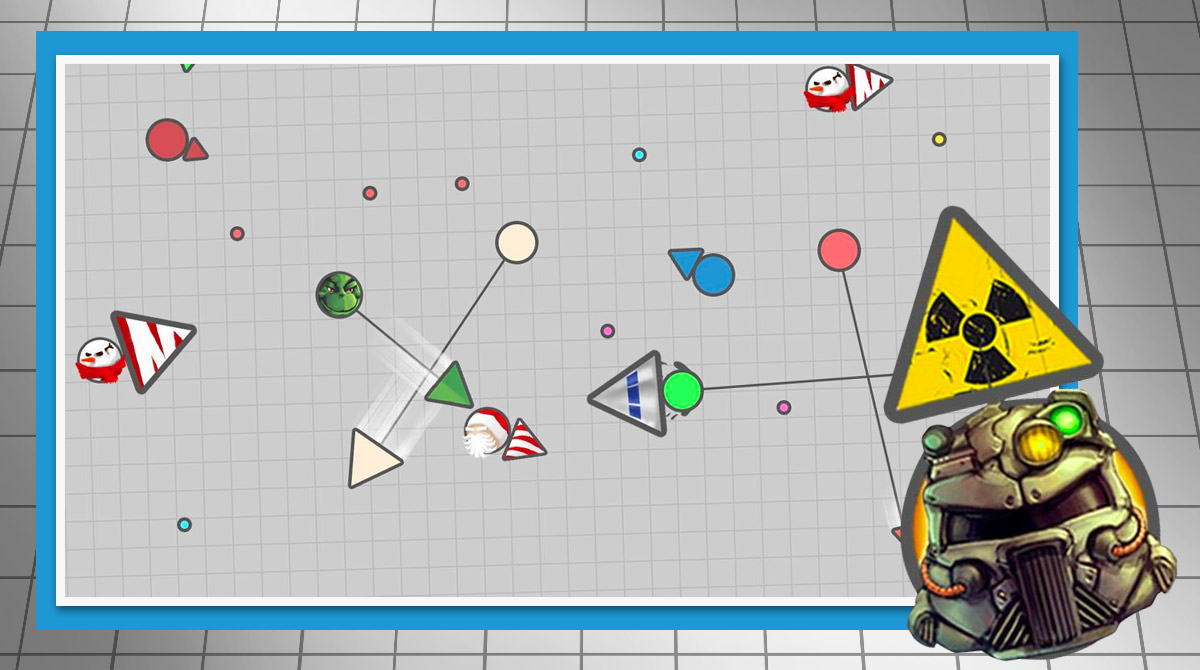 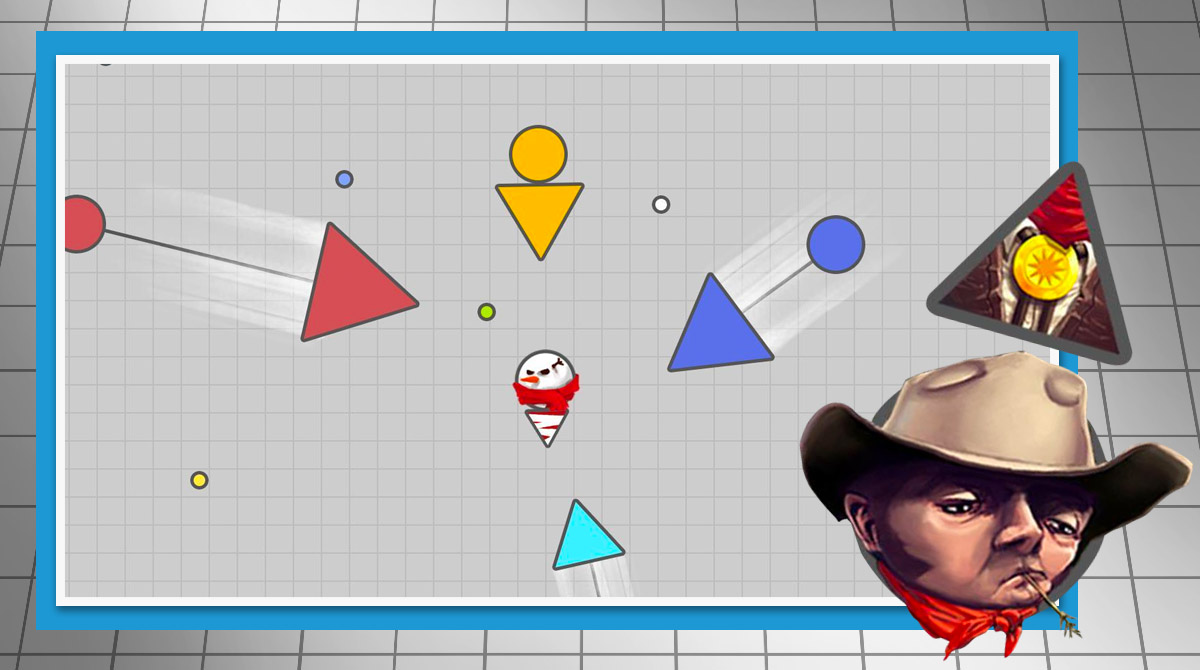 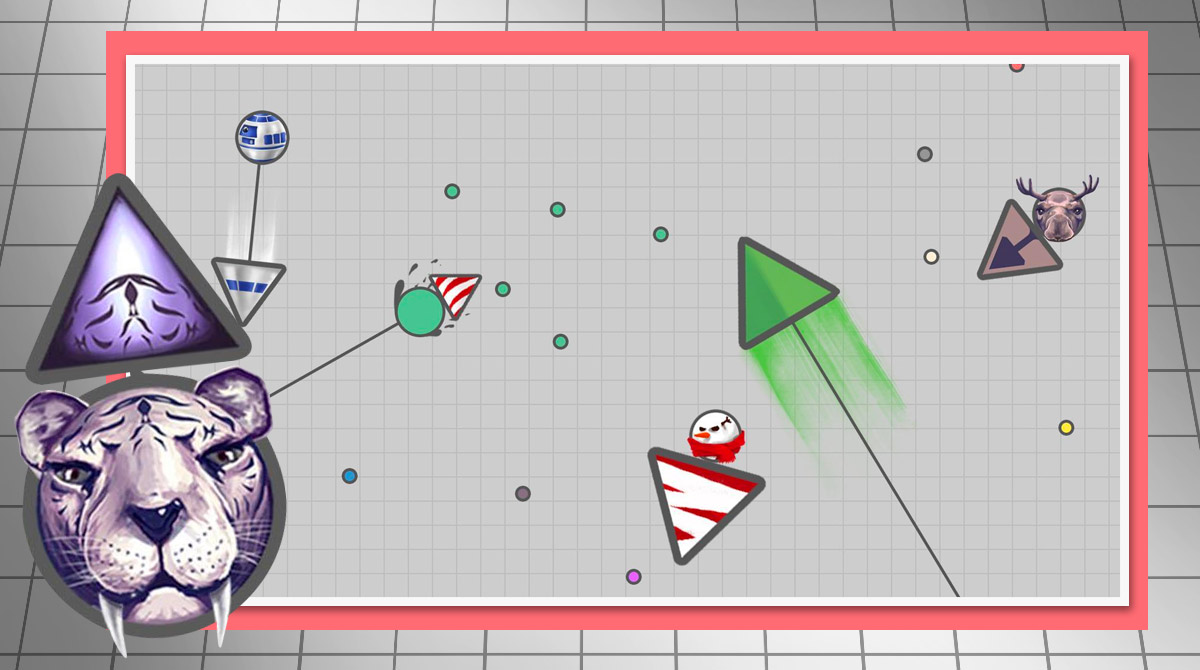 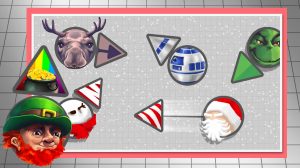 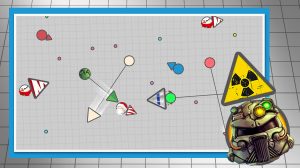 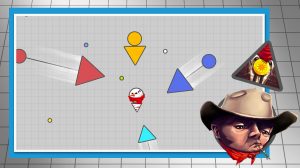 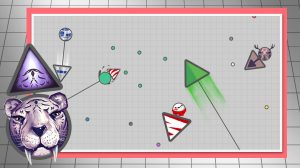 Playing video games are usually fun, but it’s even more entertaining if you’re playing them with other people. Similar to what io games offer. They’re a fun multiplayer action game where you play against others to climb the top of the leaderboards. Well, one of the best io games you can download and play right now is Blobie.io. In this game, you play the role of a blob with a hook at the front.

Your goal is to collect as many blobs as possible. You can use your hook to kill enemies to collect their blobs and earn more scores. But you have to be careful as other players can also shoot their hook on you and kill you. The goal is to get as many blobs as possible and become the strongest blob on the map. The more blog you eat, the bigger your hook becomes, which can also act as a shield. Let’s discuss in the next section how to play the Blobie.io game.

How to Play The Blobie Game

When you play the Blobie.io game, you will immediately be sent to the map along with other players. Moving is simple, as there is a joystick that will allow you to move forward, and rotate. There is also a button to shoot the hook, and another button to speed up. You just need to collect as many blobs as you can, while also using the hook to kill enemies. The more blobs you collect, the bigger your weapon becomes. The hook can also act as a shield, so you should shoot enemies from behind to get them.

You can use the turbo to speed up your movement. Remember, your booster has limited energy. To refill them, collect the white energy you see on the map. They are bigger than blobs so you won’t mistake them for one. There’s also a yellow gold coin that you can grab on the map. It’s equivalent to 10 coins so try getting it as well. The objective of the Blobie.io game is to collect as many blobs as you can to earn more scores. The goal is to see your name on top of the leaderboards.

If you’re up for more multiplayer action games then try out the award-winning Among Us. You can also join the arena of Brawlhalla! We offer only the best multiplayer game titles here in Games.lol. Play them all for free on PC!