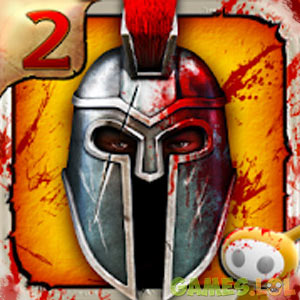 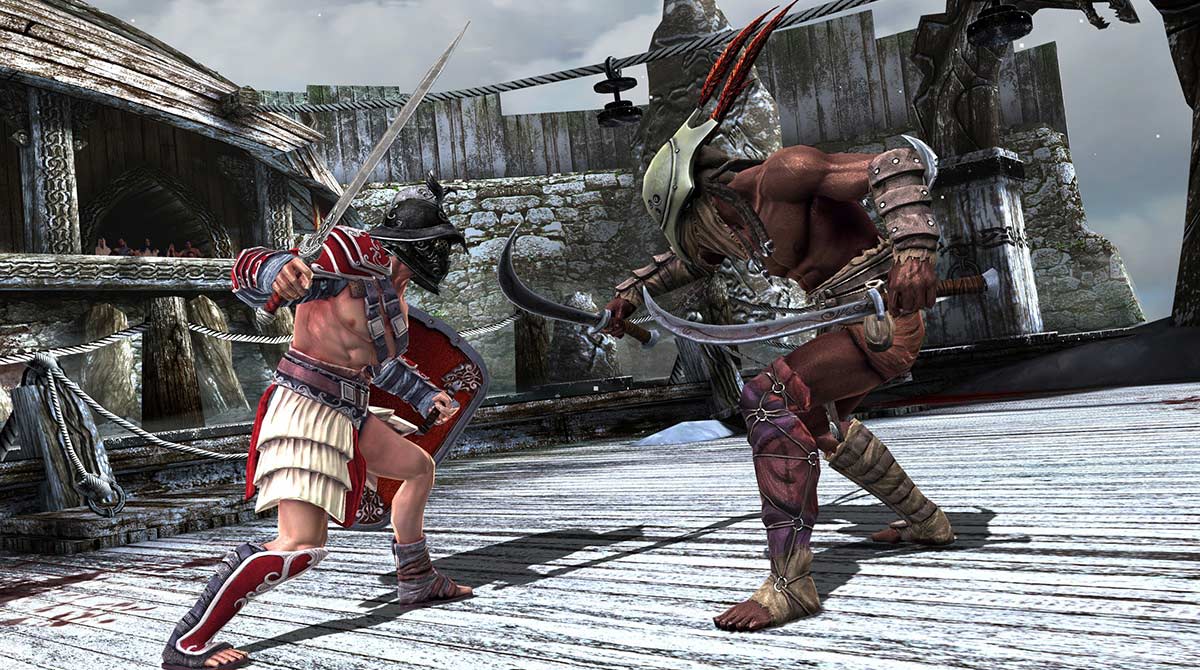 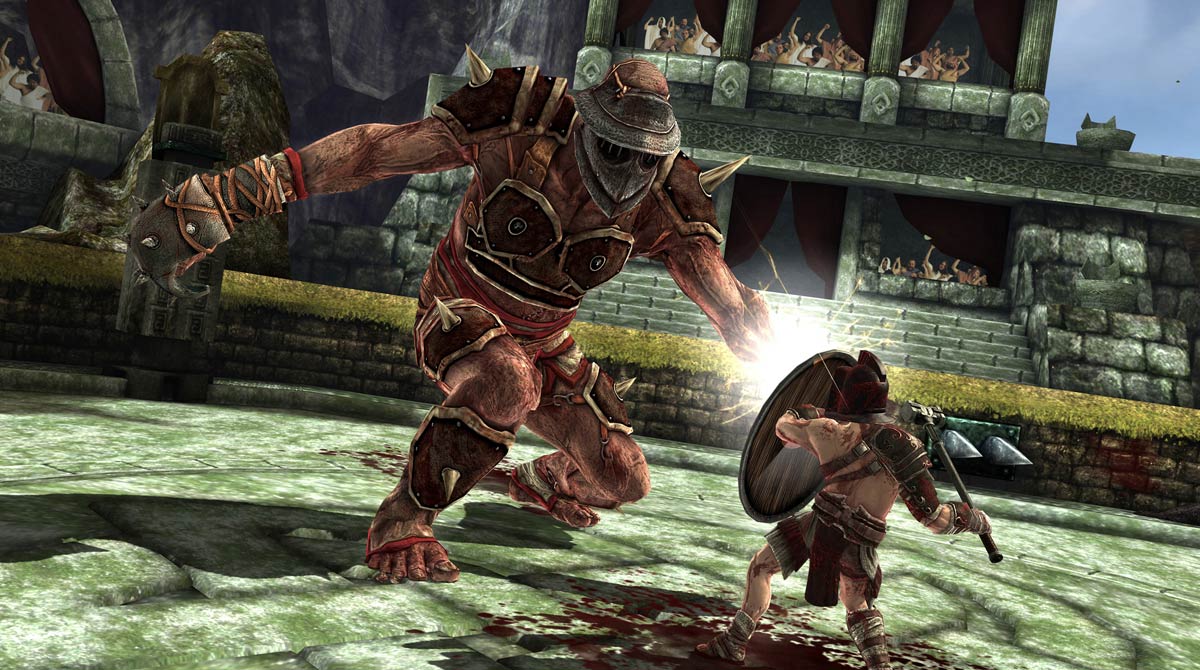 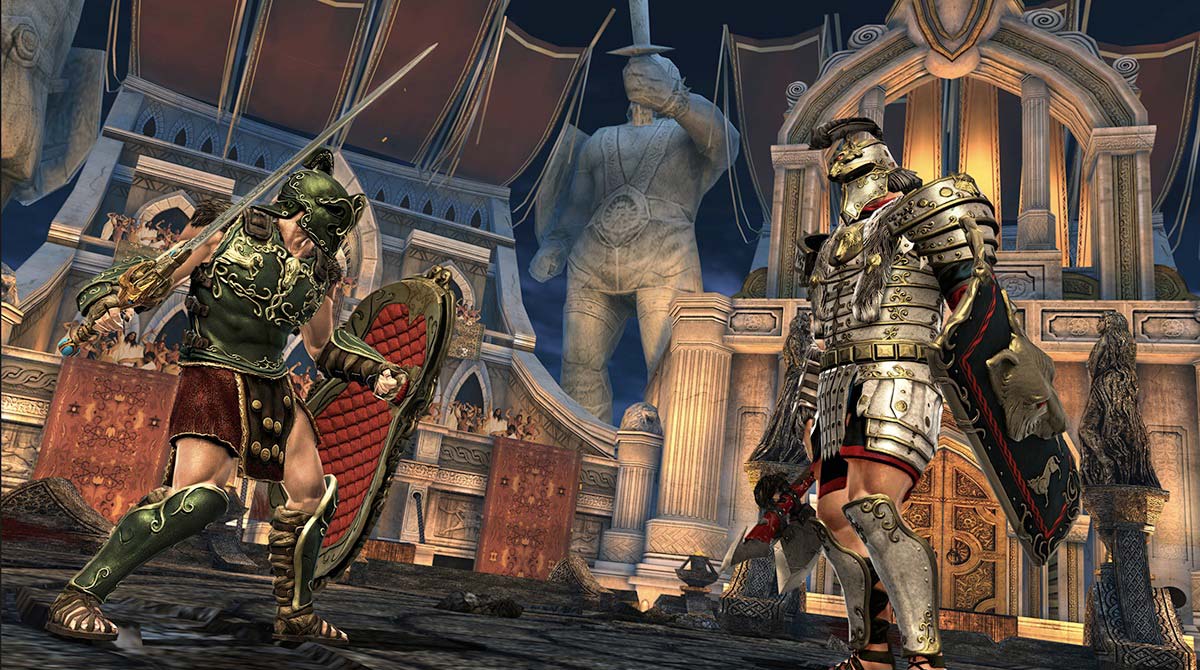 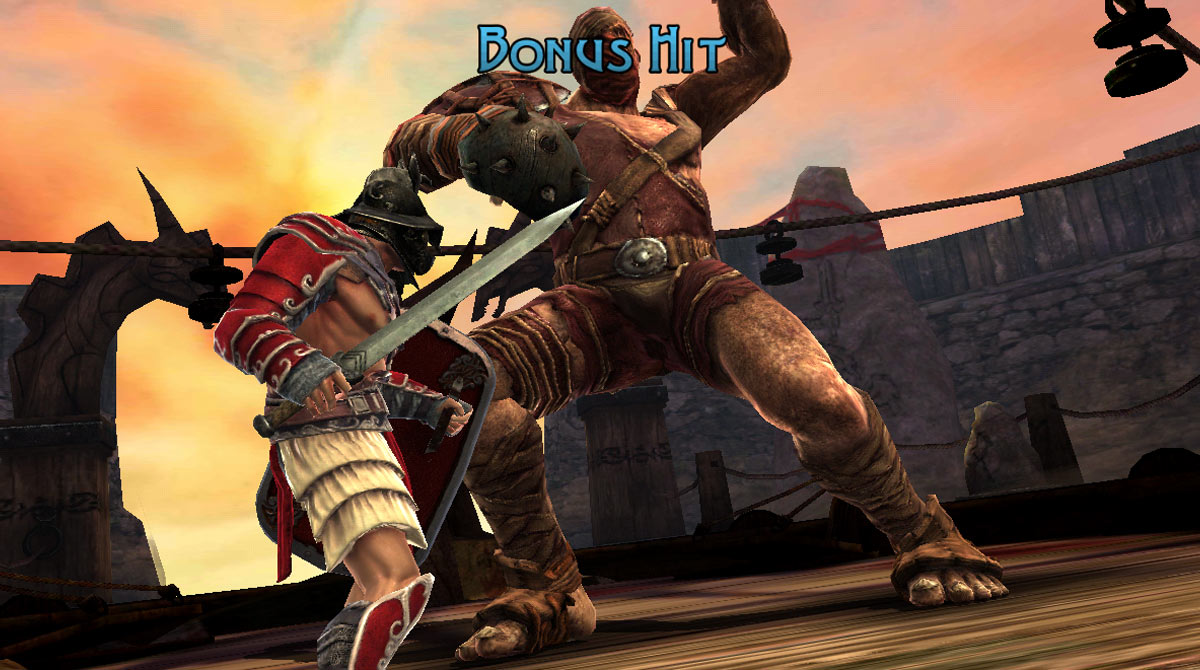 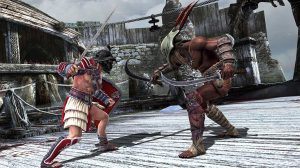 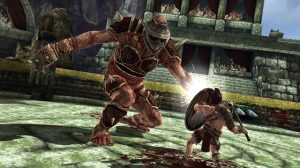 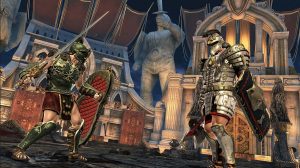 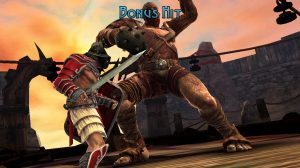 Hail to the Emperor and Hail to you, warrior. BLOOD & GLORY: LEGEND is the long-awaited sequel to one of the most violent and most addictive hack-and-slash PC games ever made! This time around, you enter multiple arenas of the Empire. You’ll face tougher, more vicious enemies – many of them want nothing more than your head on a platter. After the victory you obtained in the first game, you have become a household name and living legend to warriors and citizens alike. However, that doesn’t stop everyone from seeing you dead. Play BLOOD & GLORY: LEGEND for free and download it on PC without using an emulator.

If Glu made BLOOD & GLORY’s combat system near-perfect, then BLOOD & GLORY: LEGEND’s combat system has been mastered. Now with lesser bugs, more responsive movements, and minimal input lags, nothing will stop you now from obliterating your opponents until you become the defending champion.

Utilizing the Unreal engine, the game looks more realistic than ever before! And about the violence, they cranked it to 11. Even Mortal Kombat will applaud this level of blood and gore.

“WE WANT MORE,” says the crowd. And so, the sequel adds more content than ever. New and larger enemy types, brand-new weapon classes and fresh game modes keep the game feel alive like winning a cutthroat duel! You won’t even need the BLOOD & GLORY LEGEND cheats at all. Looking for more action games? Check out Real Boxing – Fighting Game and BLOOD & GLORY (NR).