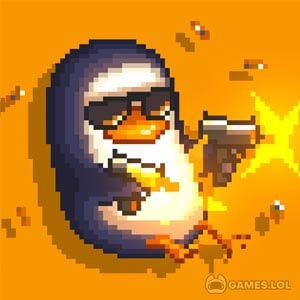 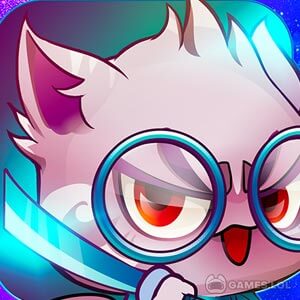 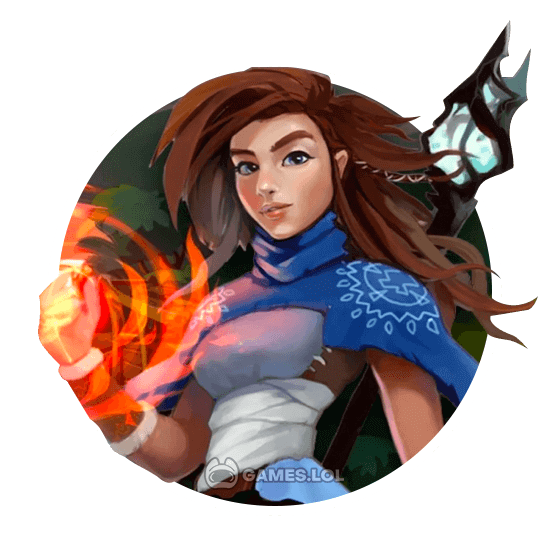 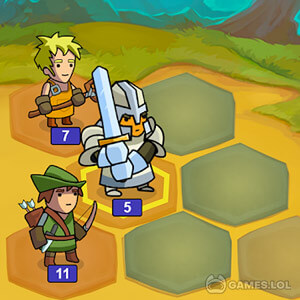 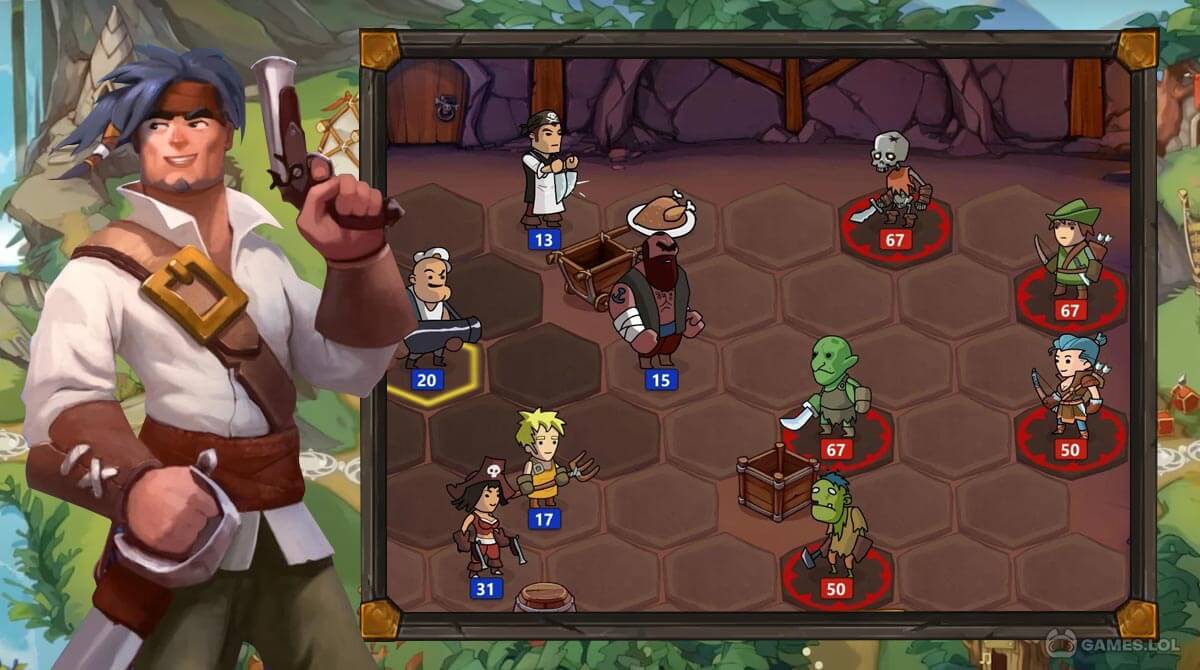 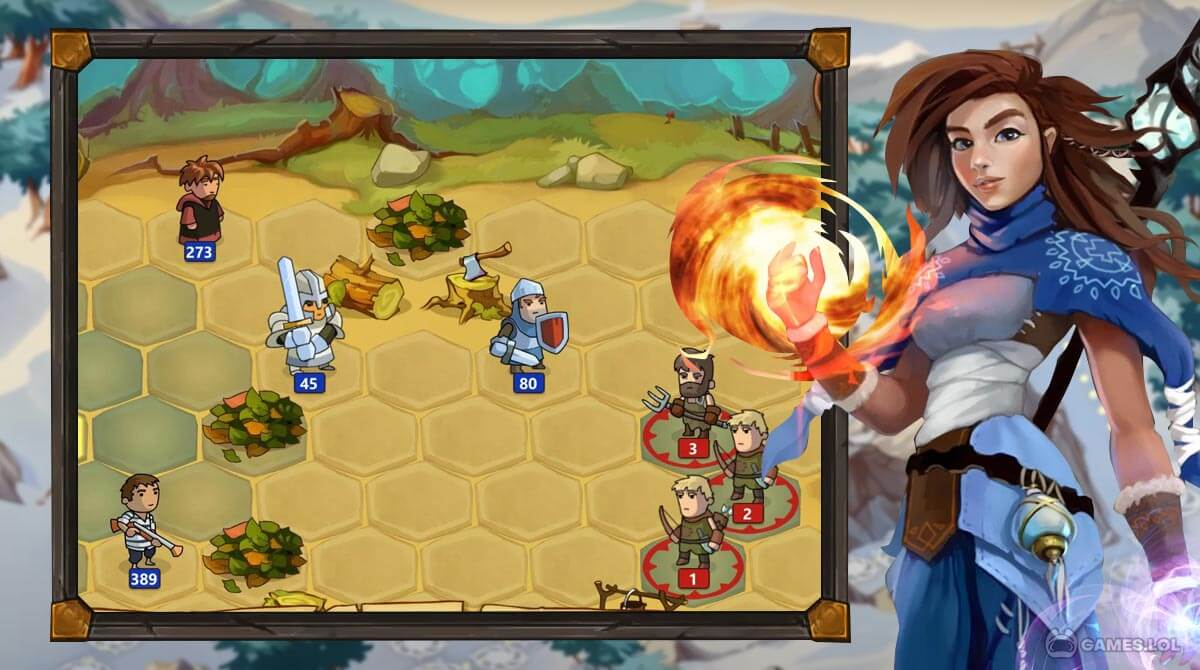 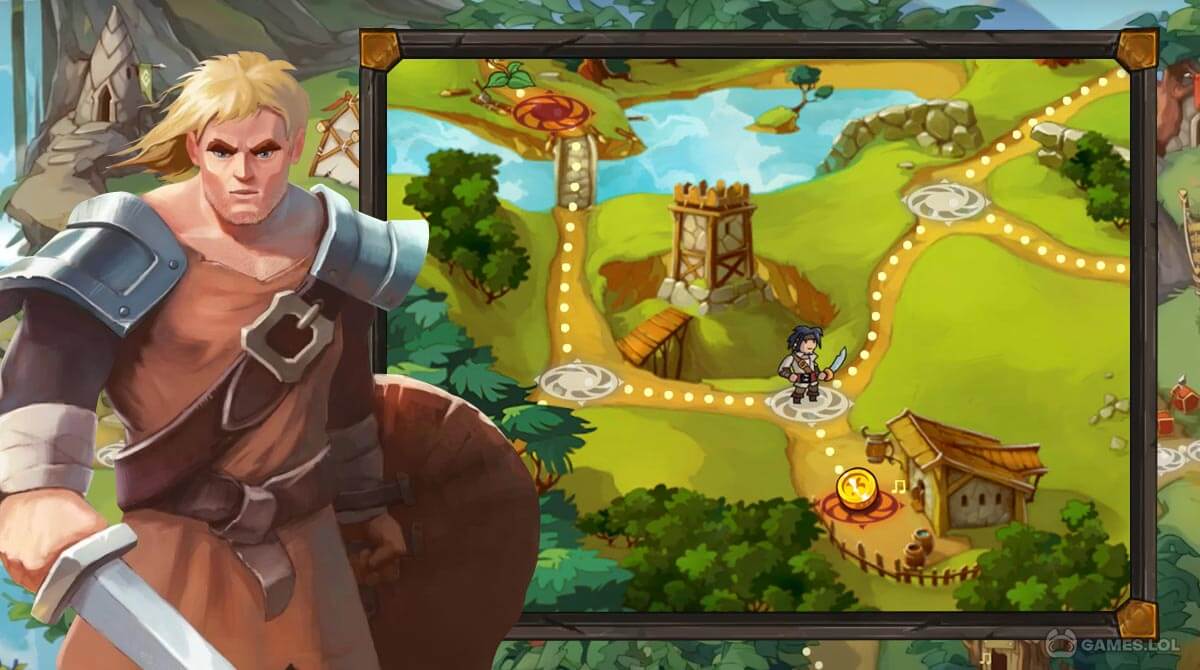 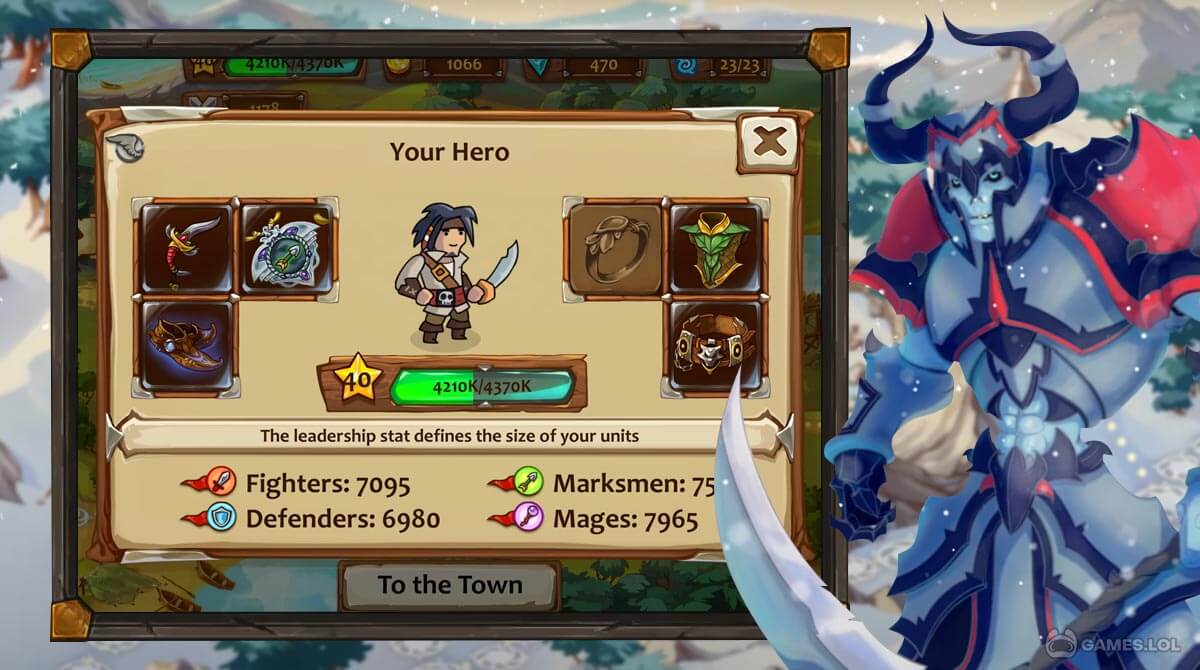 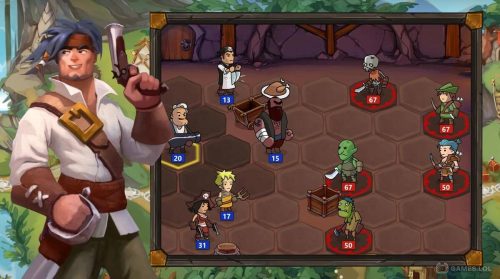 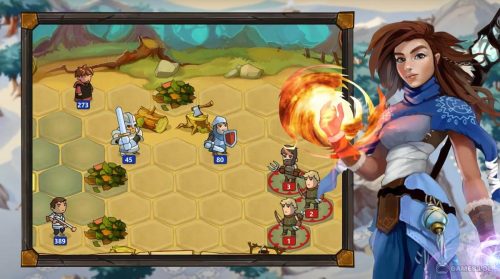 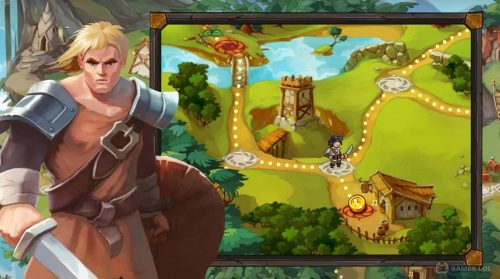 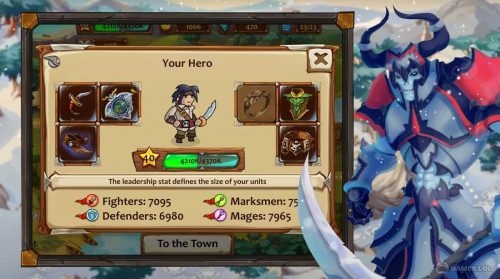 The mighty scepter of the King of the Seven Kingdoms was traitorously stolen! To get the scepter back, the King called upon the most powerful heroes in the kingdom and promised to give a significant reward to whoever will retrieve it. Now, the question is, are you up for the mission of bringing back the majestic relic? If yes, then you better play Braveland Heroes now!

Published by Tortuga Team, Braveland Heroes is an RPG strategy game where you’ll take a treacherous journey in finding the powerful staff. Do you think you can tactically lead your heroes, resist dangerous bosses, and fight against various players with your high spirits and prowess? Well, let’s see how far you’ll go in this fantastic strategy game.

Your Menacing Adventure With Your Braveland Heroes

As you begin playing Braveland Heroes, you need to first choose your hero from the available heroes such as Pirate, Barbarian, and Sorceress. However, take note that your chosen hero depicts pure battle magic that can spice up the course of the battle. After choosing your hero, you’ll set your army with useful allies like knights, archers, beasts, demons, monks, and more. Once your army is ready to take battle, you’ll immerse in various hex-type battlefields starting in the ancient forest up to the high mountains.

Next, you need to strategically defeat various enemies in the form of ghosts, orcs, and even mysterious nomads from these places. To resist your opponents, make sure that your army has powerful weapons and ammunition. Remember that the dungeons are generated randomly, so you better get your army ready because exciting rewards await your victory.

Immerse Your Army in a Wide Range of Challenging Battles

As you play Braveland Heroes, you’ll get an opportunity to test your prowess in various PvE and PvP game modes. Aside from that, you can freely choose to stick to your mission or enjoy being competitive in fighting against other players around the world. Furthermore, to withstand challenging levels and powerful opponents, you’ll need to upgrade all of your weapons and ammunition. Also, it’s highly recommended to find powerful artifacts that can assist your army in surpassing battles and deceitful bosses.

Are you ready to test the effectiveness of your strategies in Braveland Heroes? You better do it now and play this game on your PC today. Moreover, we got more mind-blowing strategy games, such as Art of War: Legions and Eredan Arena PVP. Ultimately, don’t hesitate to grab them here in Games.lol.