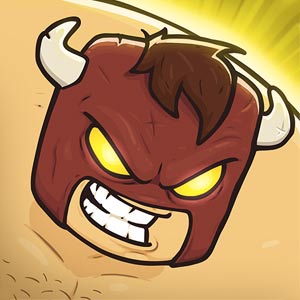 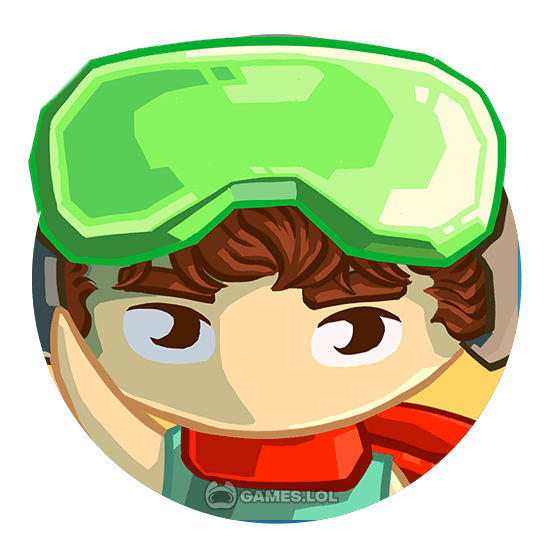 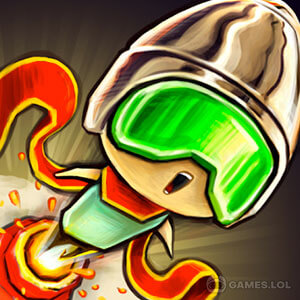 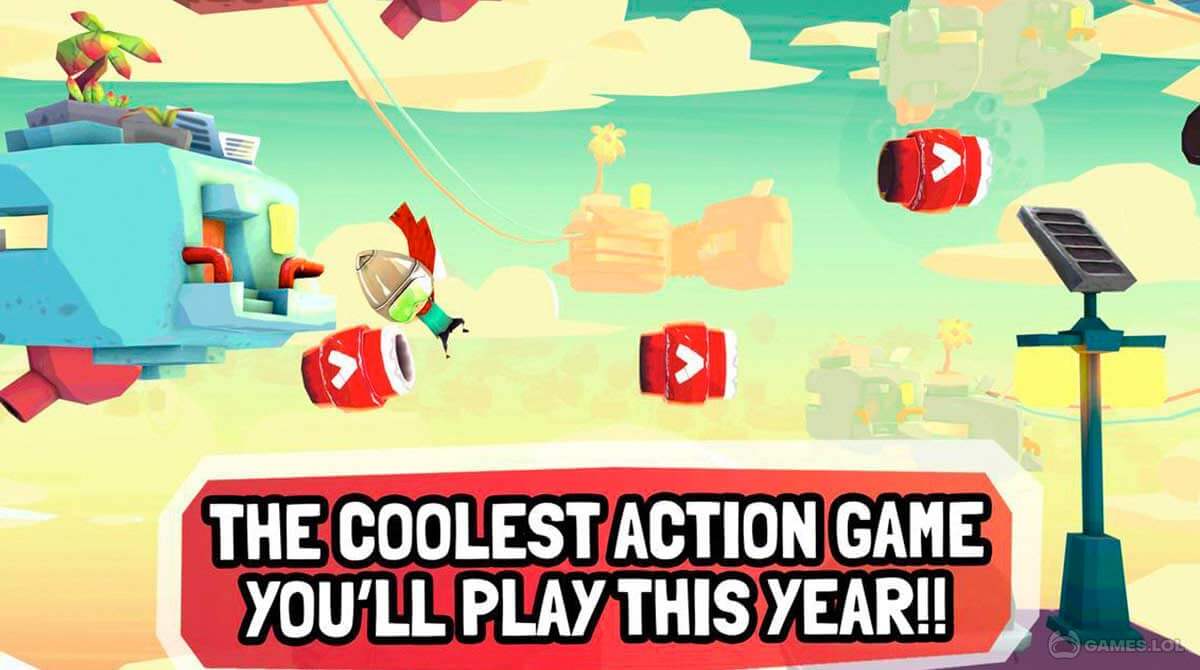 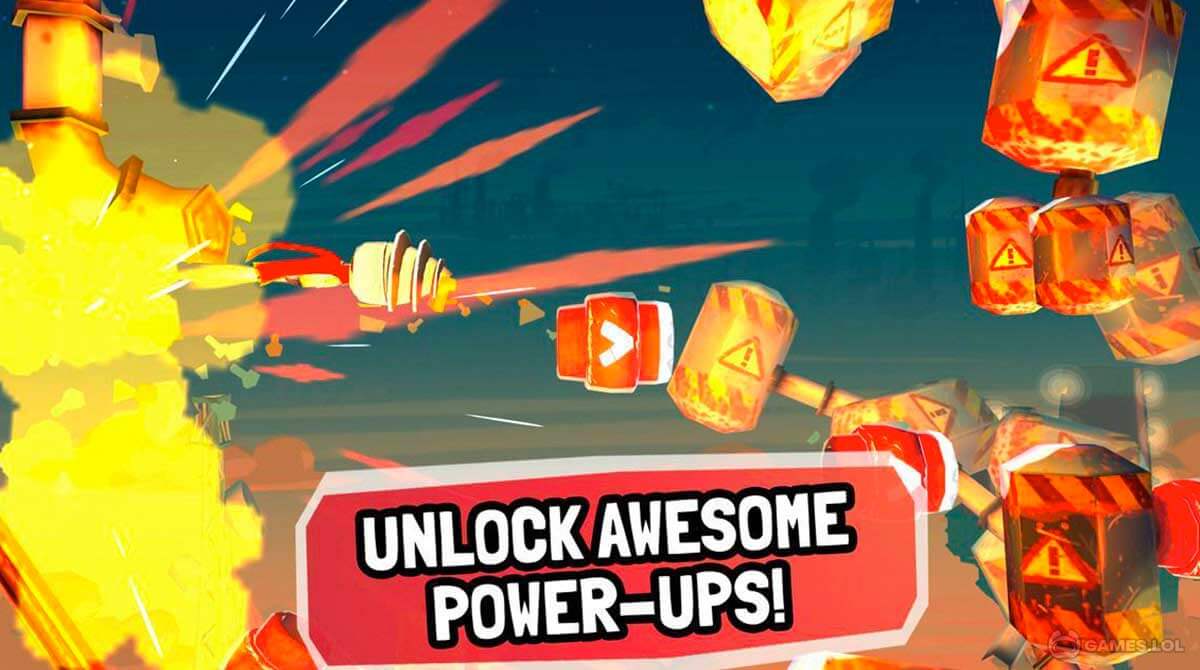 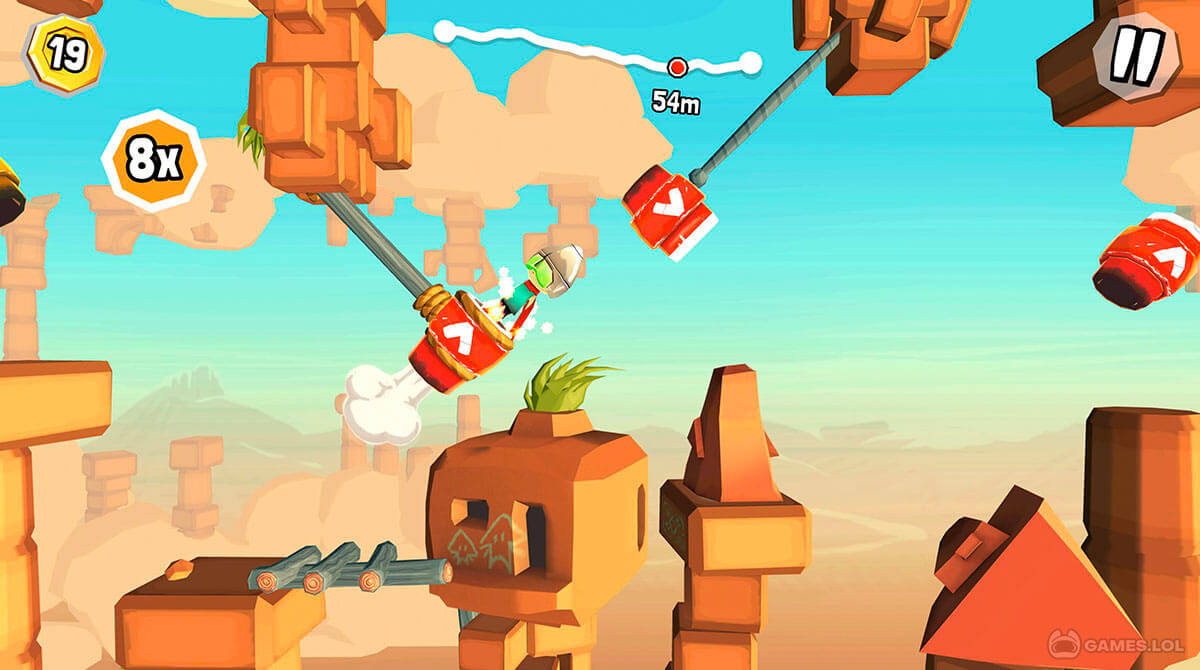 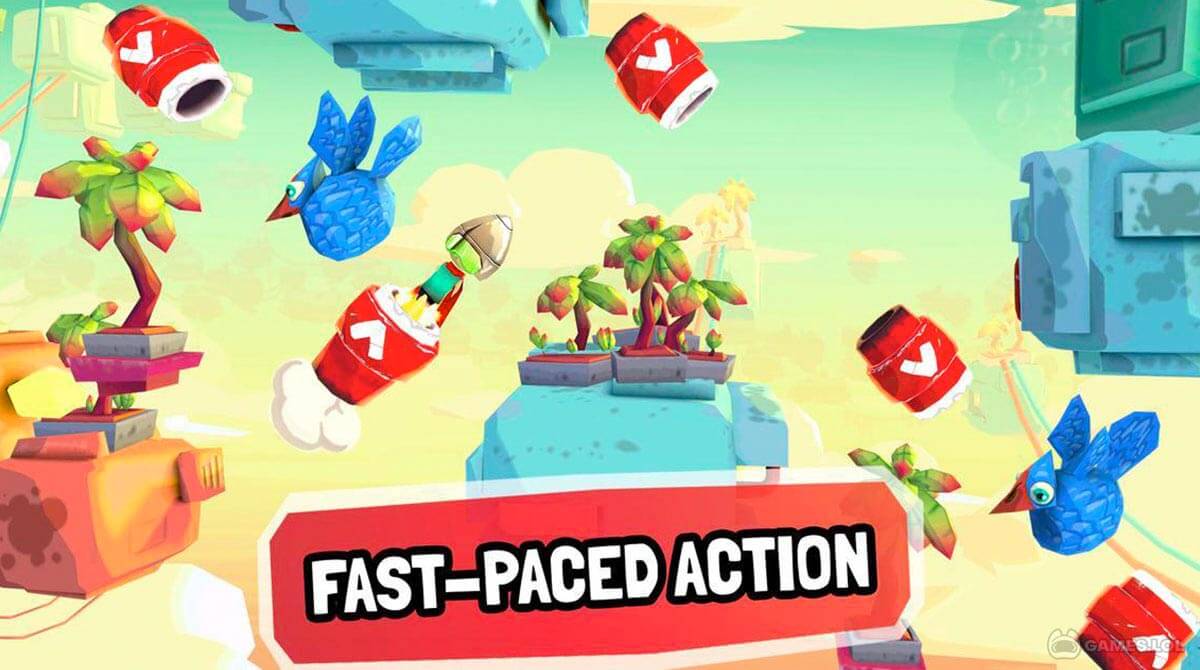 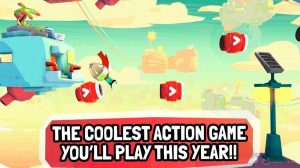 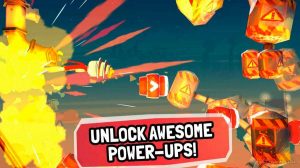 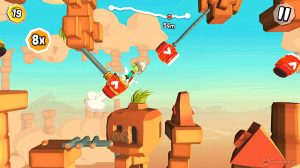 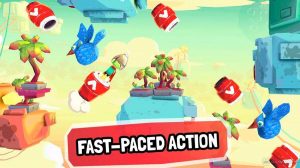 Do you remember Donkey Kong Country? For many people, it was their first video game experience. From its great visuals of the time to an exciting cast of kooky characters, it is easy for a kid to fall for this game. If you miss playing an arcade game like Donkey Kong Country, then you will love what we are going to feature here. Check out the Bullet Boy PC game. It is an arcade adventure that your six-year-old, Donkey Kong-playing self would love.

The Bullet Boy desktop game borrows a couple of tricks off Donkey Kong Country’s and it’s barrel shooting. In Bullet Boy, you will launch your titular character using a cannon, leaping from one barrel to the next while evading deadly obstacles along the way. Watch out for whirling blades, tornadoes, occasional birds, and smashing machines.

This adventure arcade game also takes a page off the Angry Birds franchise where shots are fired. But unlike Angry Birds, the Bullet Boy game requires precision and perfect timing when aiming and firing. You will need to make it work or else the character dies.

At the onset, Bullet Boy is a forgiving game. But as the game progresses, so do the challenges and it can get intimidating. The stressful part comes when the game’s traps come into play. Visually, the Bullet Boy PC game is awesome. It absolutely nails the 3D slow-mo effects and fun angles. Its overall graphics spice up the game, giving the players a stunning visual treat.

All in all, there is nothing to dislike about this game. From its uncomplicated game mechanics to spectacular visuals, Bullet Boy is one of the coolest games that you will play. It is incredibly fun and overall an exciting adventure.

From its fast-paced action to over 60 beautifully crafted levels, it is easy to love this arcade game. Download and Play Bullet Boy for free! Then give our crazy Arcade Games a shot, such as Burrito Bison: Launcha Libre and Hungry Shark Evolution!