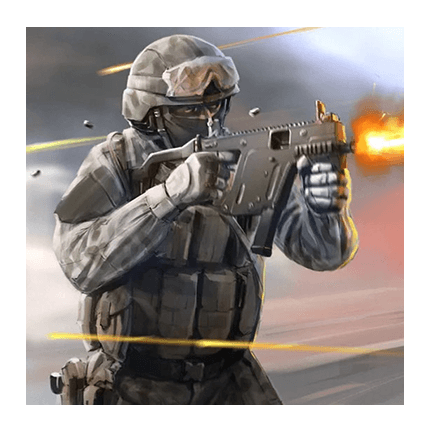 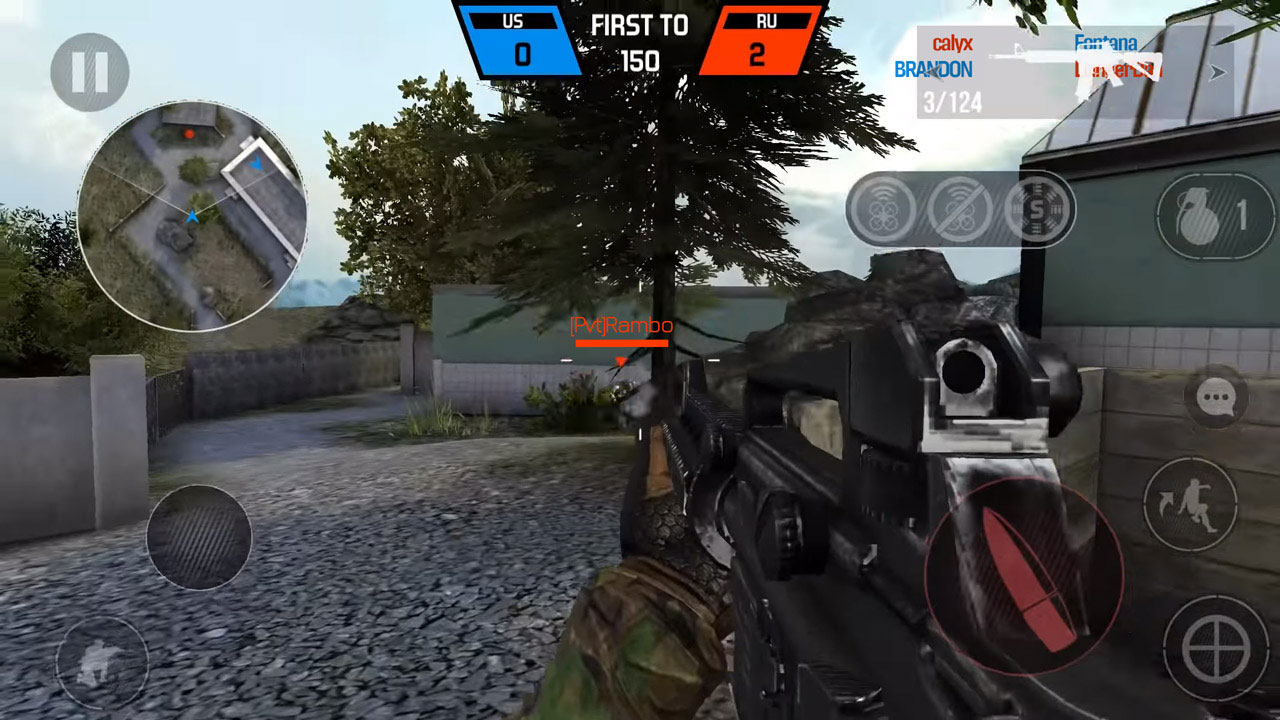 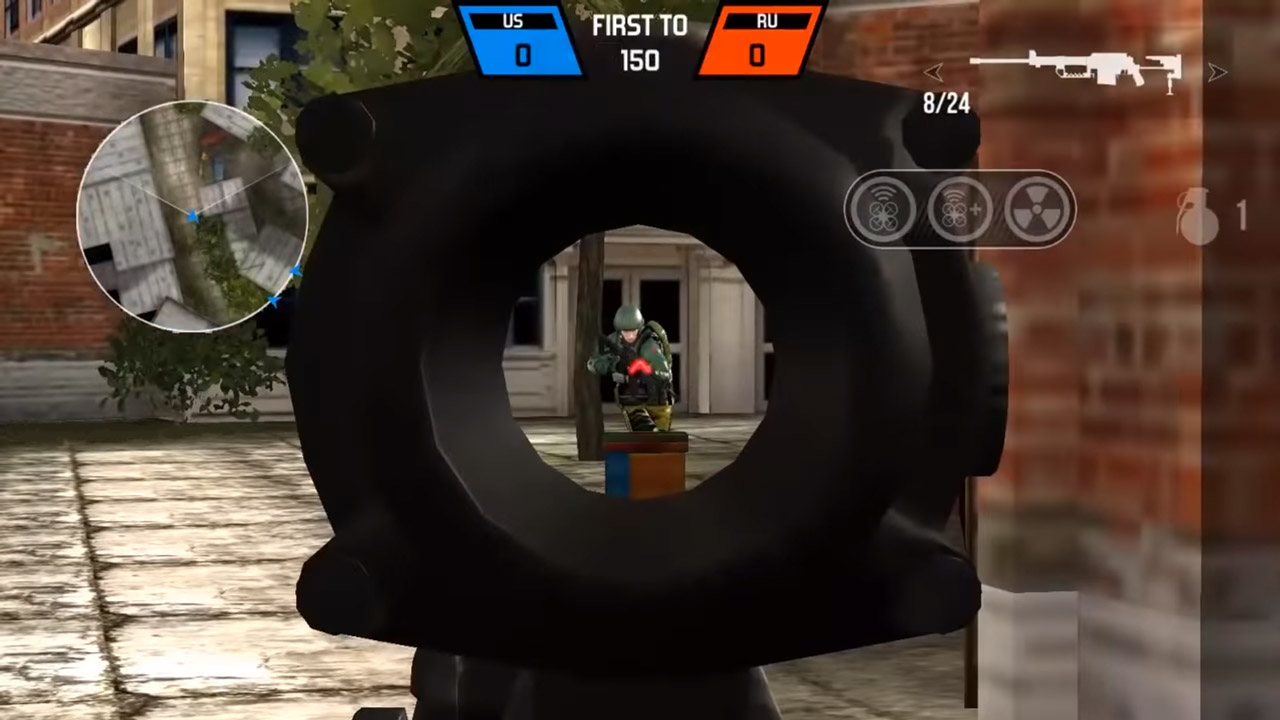 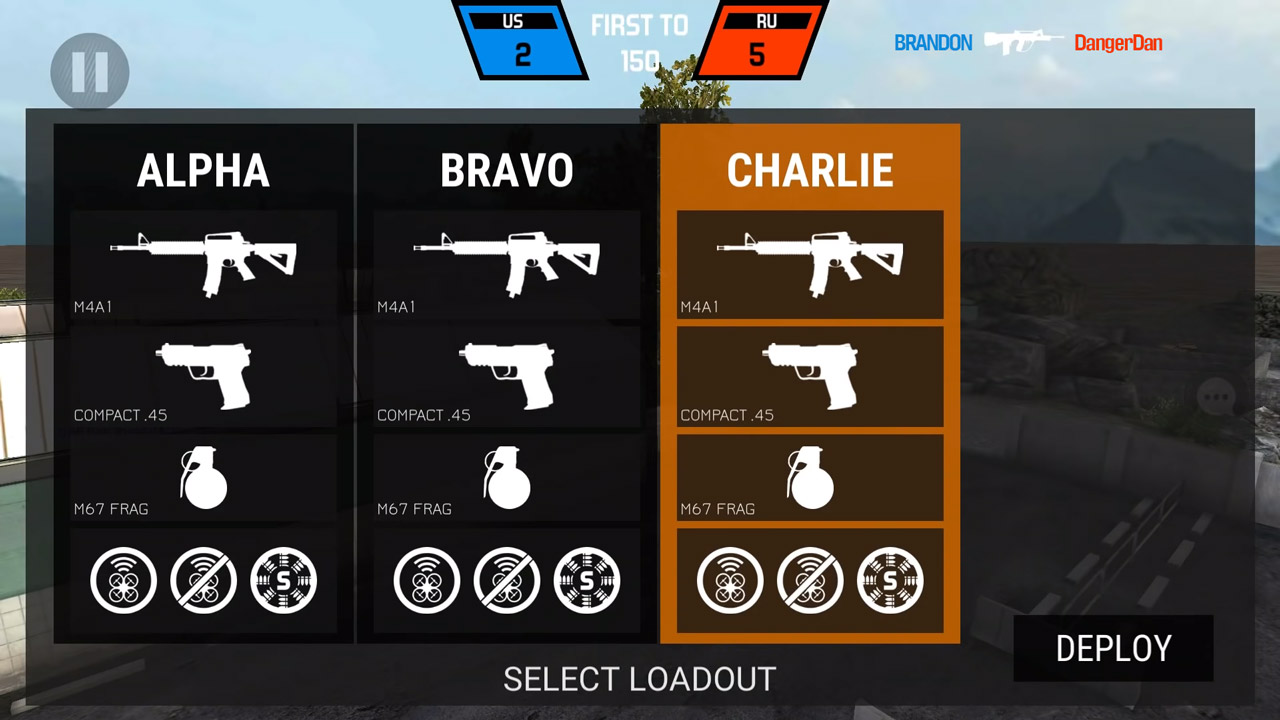 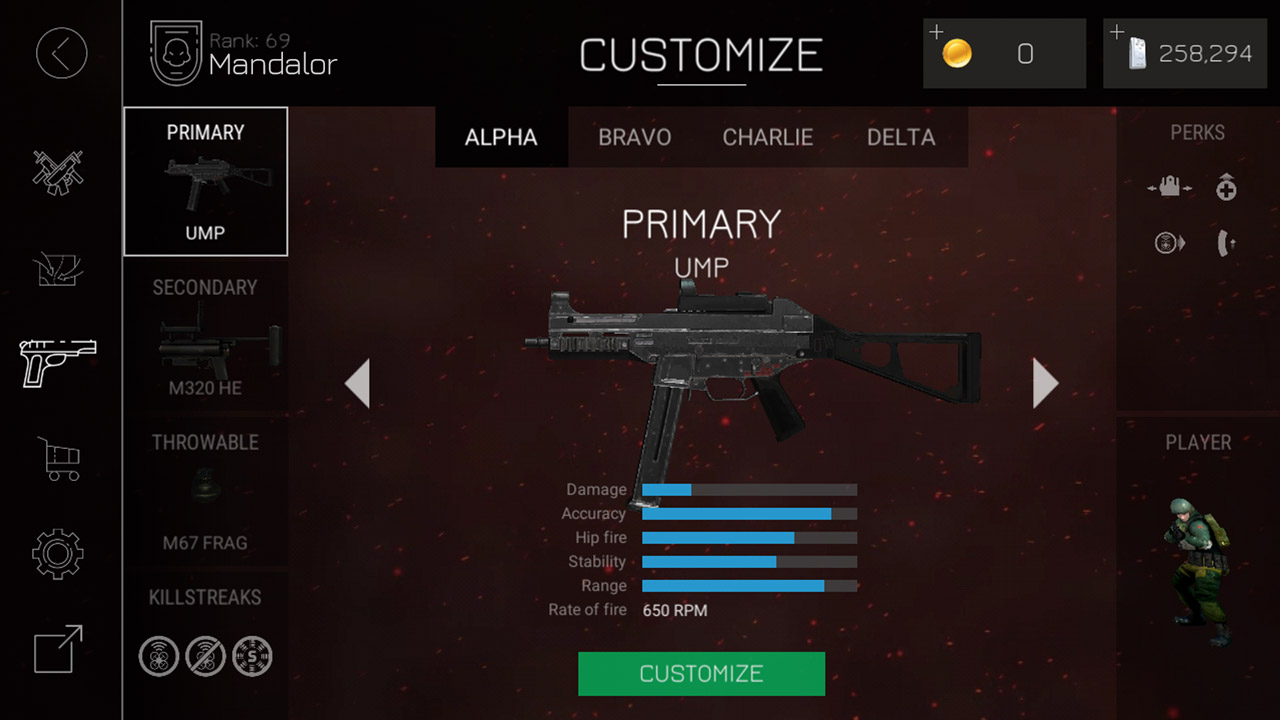 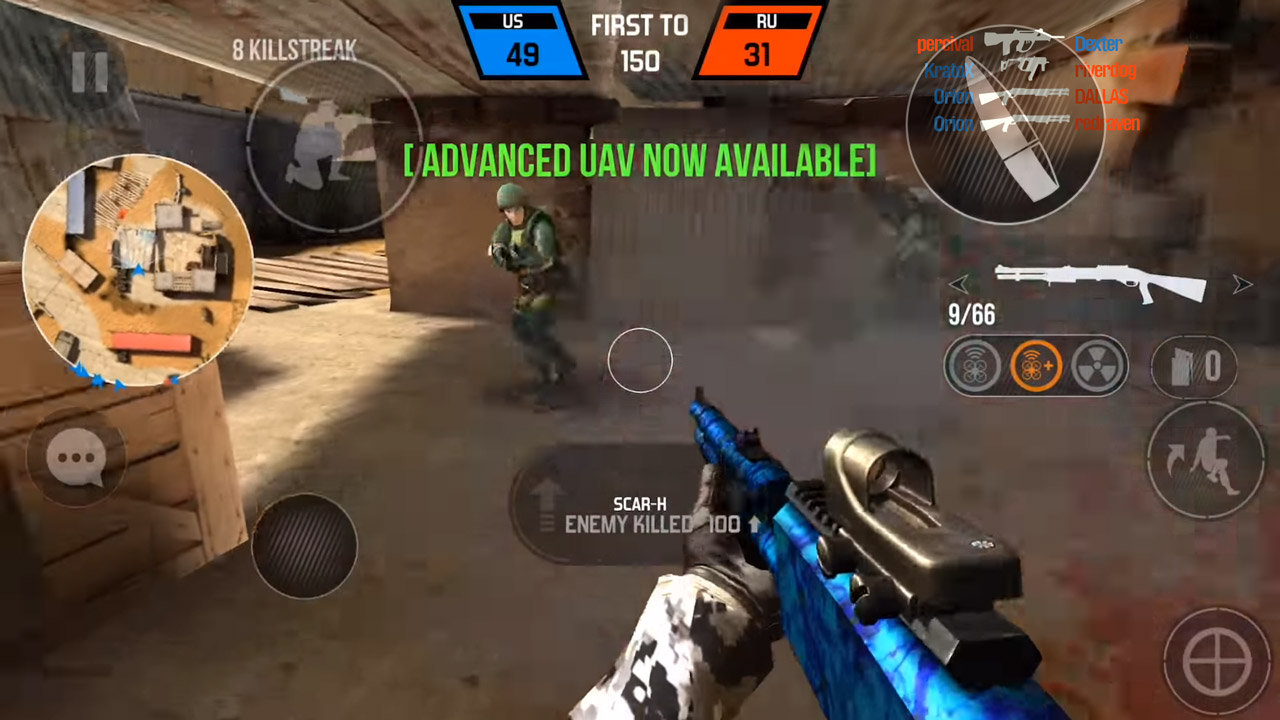 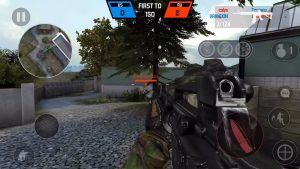 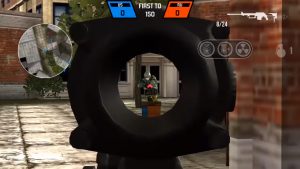 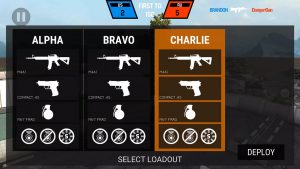 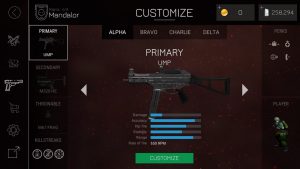 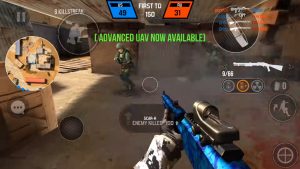 If you love the thrill and action in the battlefield, Bullet Force PC free game is the best game for you. This is a multiplayer FPS game that allows you to play with your teammates and kill off your enemies together. Just like in the combat field, you can use different weapons like assault rifles, guns, pistols, and an AK-47. If you want more thrill, you can play Bullet Force game with other players and engage in a combat with them. 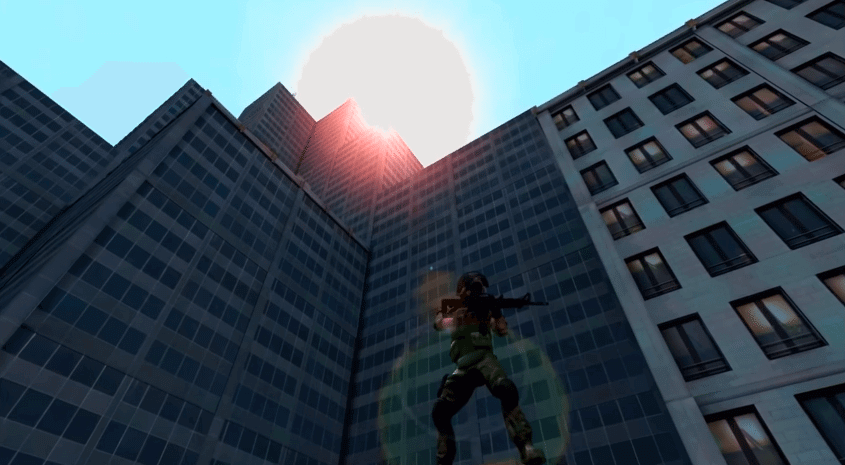 Custom the matches you want to play, customize your weapons, play in the game mode you like and win the game even if you don’t have internet connection. Experience the thrill and action by downloading and playing Bullet Force PC. Read more to find out its features and tips:

One of the best things about Bullet Force PC is its multi-player feature that allows you to fight in the battle alongside your teammates. This is a survival game where you defend your team against your enemies. Shoot and kill using different weapons like guns, pistols and assault rifles. Just like in the real battle, your goal is to kill off your enemies and protect yourself at the same time. 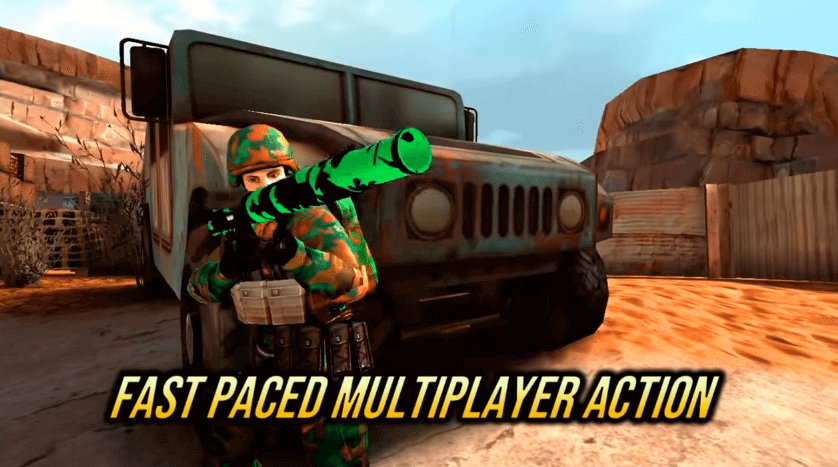 In this game, the possibilities of having multiple weapons and machines are endless. When it comes to weapons, there are over 20 weapons to choose from. But the weapons are not enough, to become successful in the weapons you have to camouflage just like real soldiers do. In Bullet Force download, you will have the chance to choose from 30 weapon camouflages. Other game features and weapons include lasers, multiple optics, sights, suppressors, barrel attachments and many more. The game is ultra-realistic when it comes to weapons and tactical strategies.

There is an option you can enjoy when playing this game, and that’s to customize your matches. Create your own match by going to the custom settings. This way, you would be able to experience the kind of combat you want.

Playing Bullet Force game is never boring. You can choose from the following game modes: Team Deathmatch, Conquest, Free-For-All, and Gun Game. Each of the modes has different settings and game type, but the goal is still the same, kill and shoot the other players and win the match.

Not all of us have internet everywhere we go. That’s why Bullet Force PC offers the offline FPs feature that allows you to play the game anywhere you go, even if you don’t have internet. Play in skirmish and campaign mode and still enjoy the thrill of the battlefield.

Use the Laser Sight Wisely

Laser sights are advantageous in the battlefield, especially if you’re trying to shoot your enemies at a distance. This would be helpful for your aim especially if you turned off the HUD. But, don’t use laser signs if one of your teammates set off a grenade because it can blow off your cover.

Weapon for a Beginner

If you’re a beginner, play the game until you earn 15,000 silver and then buy a Famas. It’s a weapon with the fastest-round per minute. This will give you the capacity to kill off many sighted enemies in just one magazine. You can then upgrade the Famas with a coyote snipe, which is one of the best sights for non-sniper weapons like Famas.

Role in the Battlefield 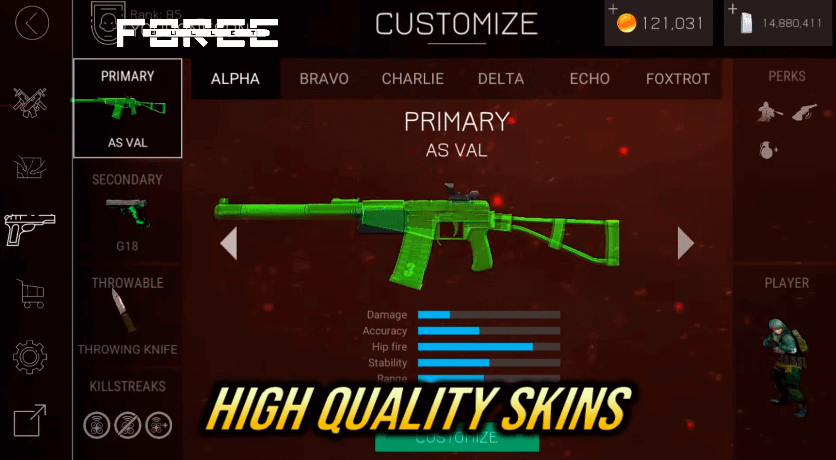 If you want to experience all of these, download and play Bullet Force PC free game. You can also check out our other action games like Guns of Boom – Online Shooter and Smash Hit on PC now!