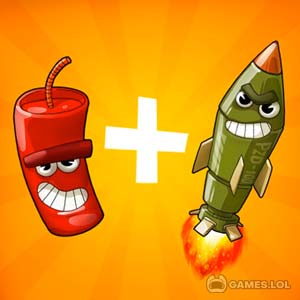 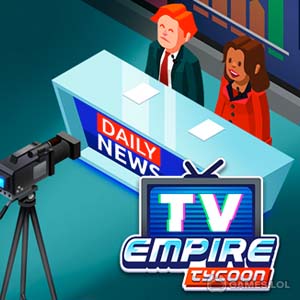 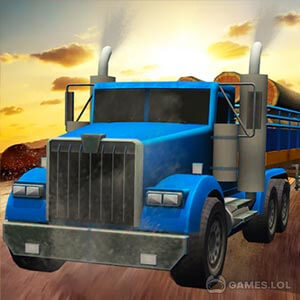 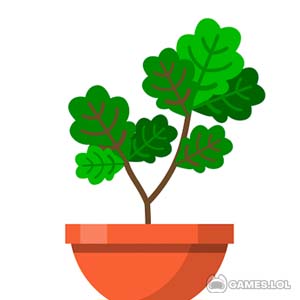 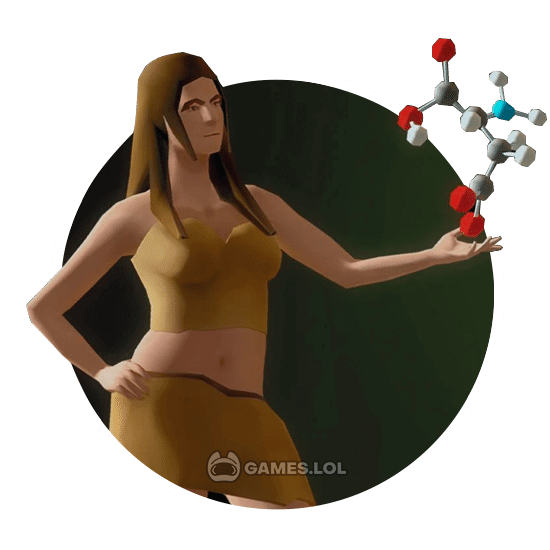 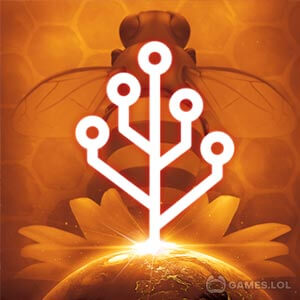 Cell To Singularity PC – Learn The Story Of Evolution 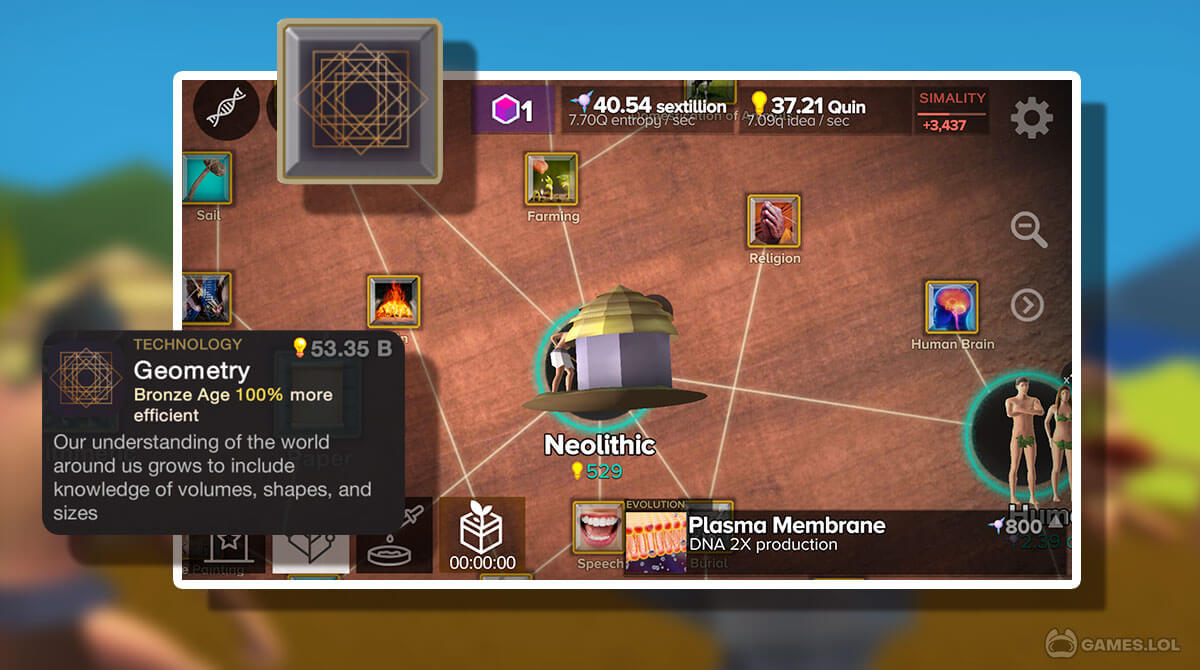 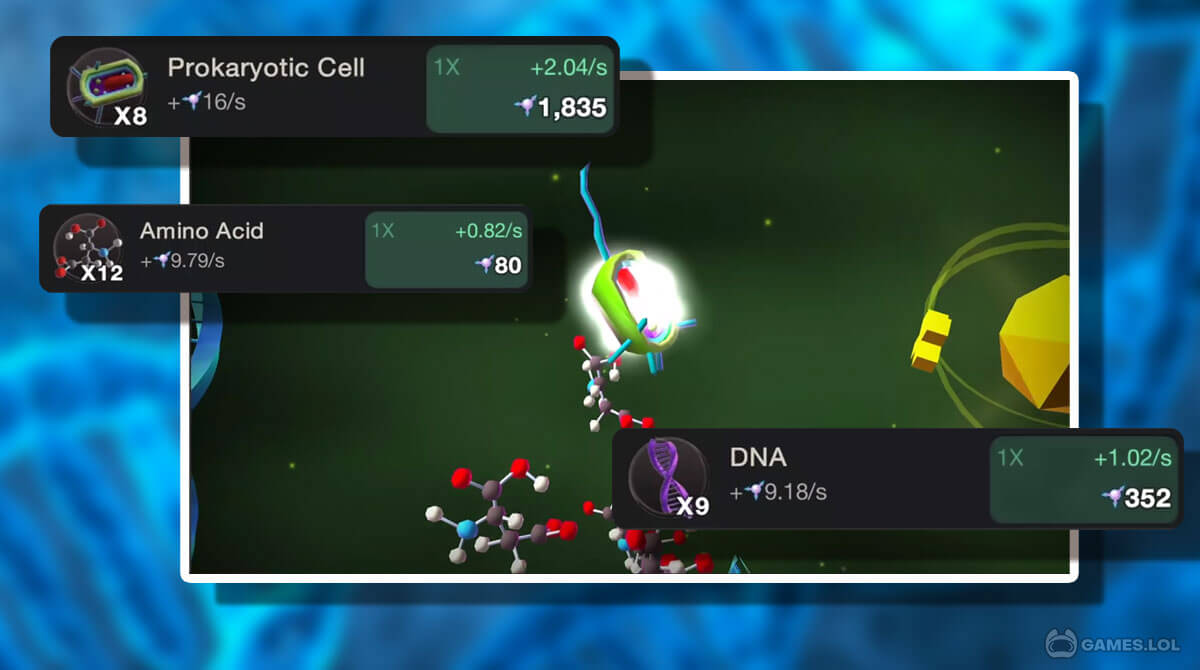 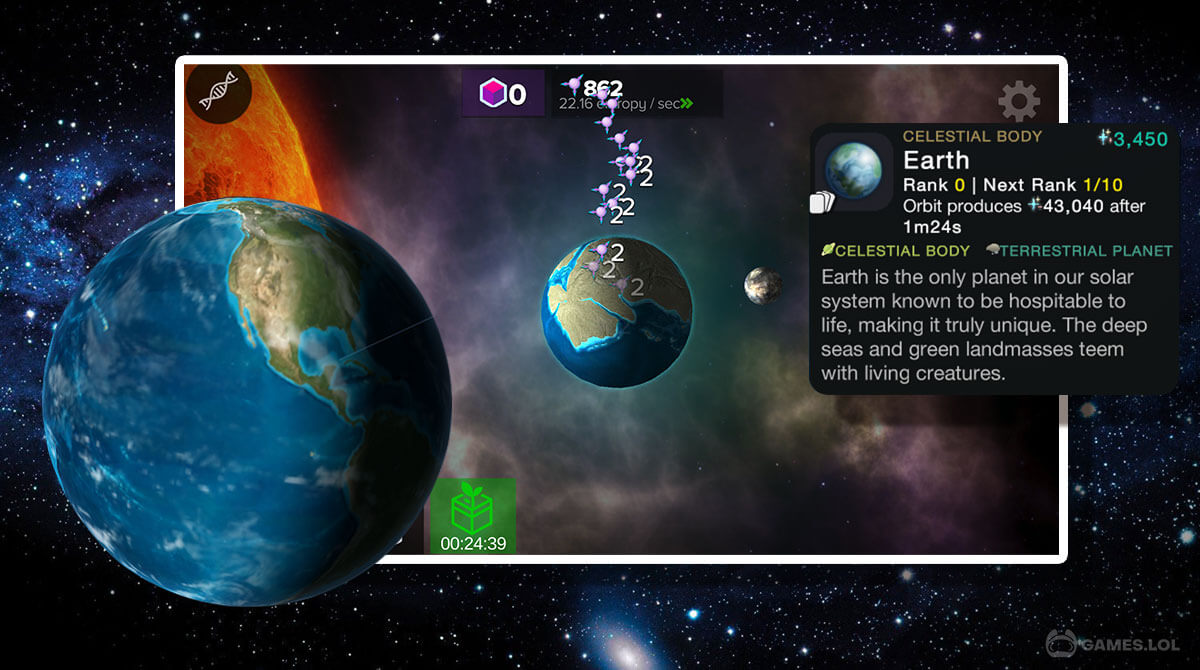 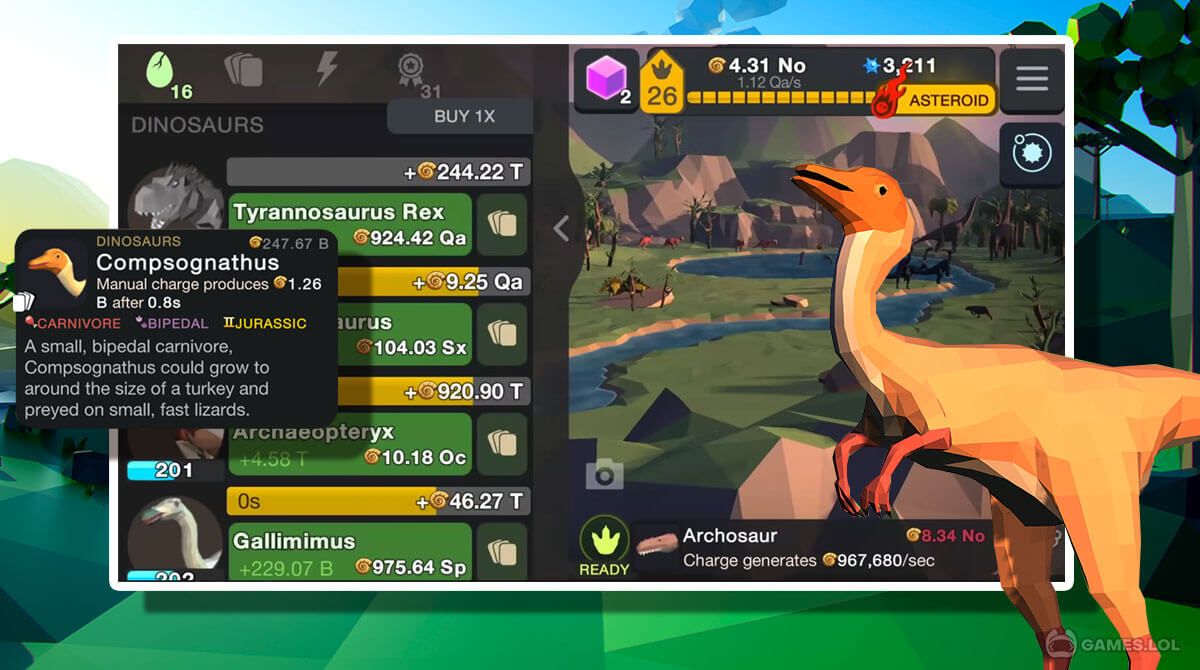 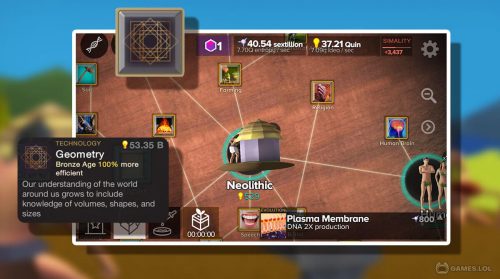 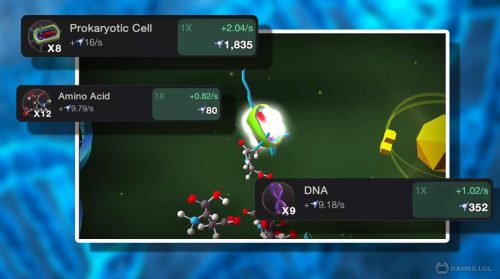 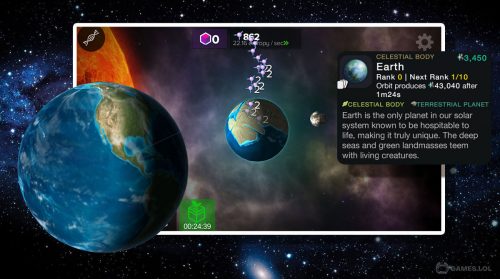 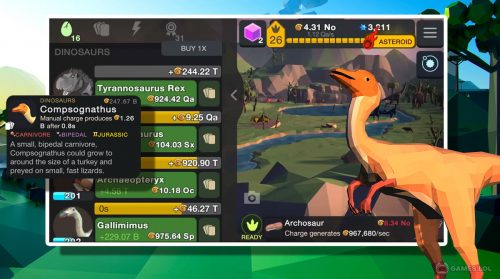 Are you someone who has always been interested in how life began or how things evolved? One game that will tell that story but in a more entertaining way is Cell To Singularity Evolution.

It’s an idle simulation game where you will play and experience how life began on planet Earth. The game starts at the beginning when there is still no life.

It’s an exciting game that’s not only fun but also educational. Let’s talk more about the gameplay of Cell To Singularity Evolution to know how the game works and what you’ll do here.

Play The Story Of Evolution

Cell To Singularity Evolution is a unique idle game since it’s not just typical. It has some educational aspects since it also tells the story of evolution. You will play the story, allowing you to learn how life began in the solar system.

The story will start in the beginning, roughly 4.5 billion years ago, when there was still no life. From there, things start to evolve, including the evolution of Earth, until life begins to emerge.

Cell To Singularity uses a geologic time scale, which means the time here is at a much faster scale. You will breeze through the story of evolution in the game. You’ll start at nothing in Cell To Singularity, then evolve until the very first life emerges.

Then it continues until you reach the age of the dinosaurs and humanity. But it won’t stop there since we humans continue to evolve. Cell To Singularity Evolution will evolve beyond the modern day, providing a glimpse of the technology and advancements we will likely achieve.

How to Play Cell To Singularity

You won’t have to worry about learning how to play Cell To Singularity. There’s going to be a tutorial in the beginning that will show you the ropes of the game. This human evolution game is a clicker game.

You’ll just be clicking to gain entropy, which you’ll use to unlock higher forms of organisms and cells. Cell To Singularity will automatically produce the entropy and the number produced increases as you unlock more organisms.

But clicking will speed up the process since you earn entropy for every click, which also increases with the organisms you unlock. You can also upgrade the organisms and cells to produce more entropy.

But note that upgrading increases the entropy needed for the next upgrade. Even if an organism produces a lot of entropy, you’ll still need more in Cell To Singularity Evolution. As you evolve, your environment also changes.

Features of Cell To Singularity

Do you enjoy playing simulation games like this one? A similar game you can try is Human Evolution Clicker, which focuses more on human evolution on Earth. Another game about evolution that you can check out is Alchemy Merge.