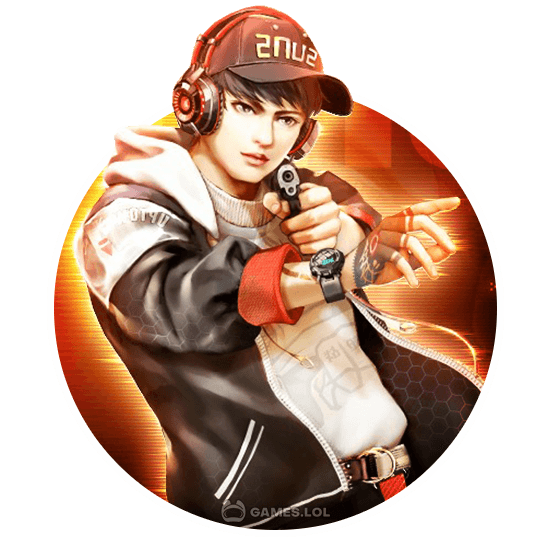 Crisis Action Game - Play it For Free on PC 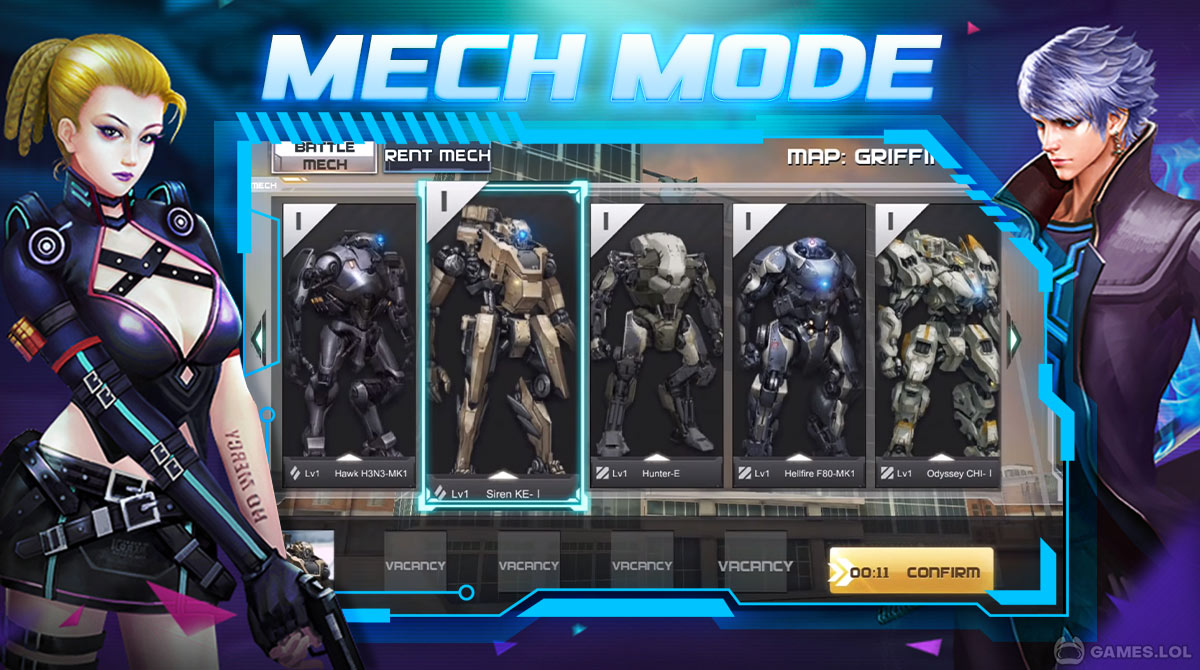 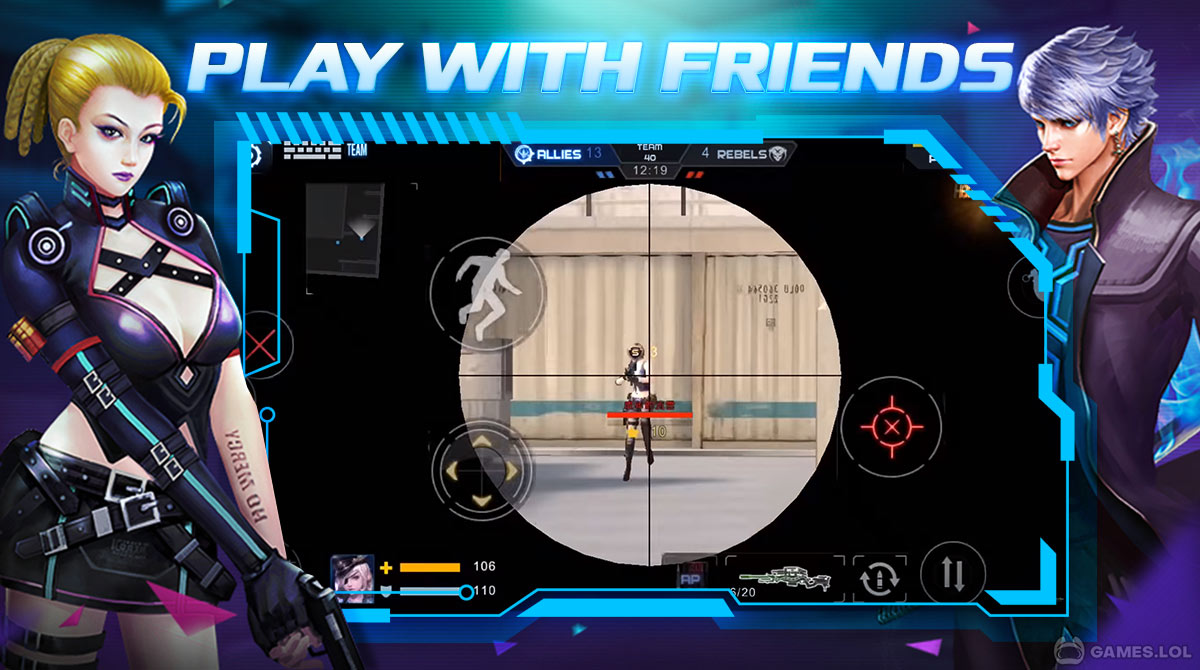 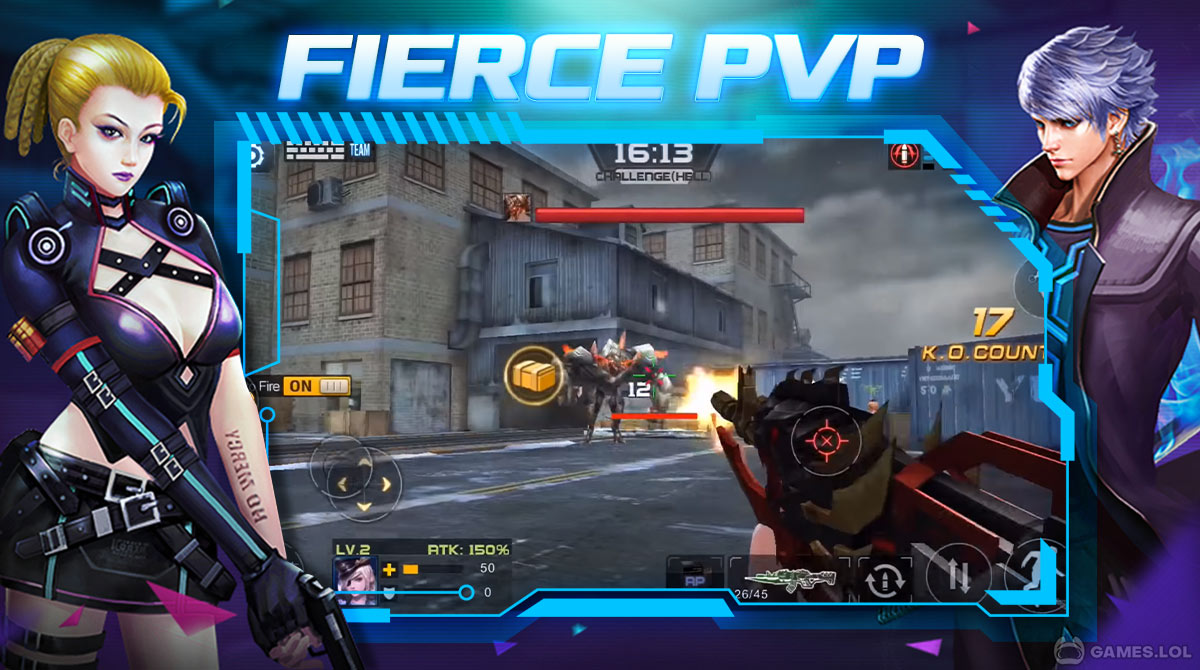 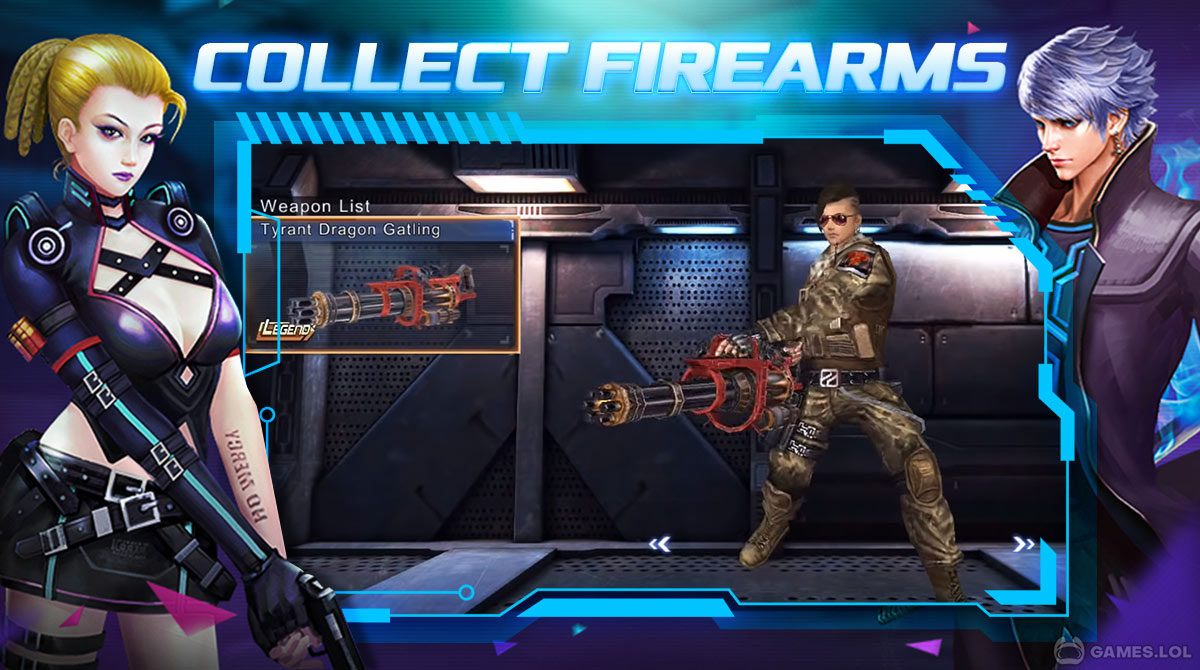 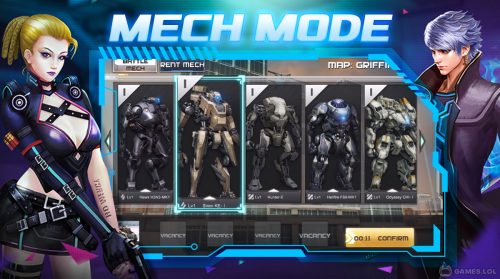 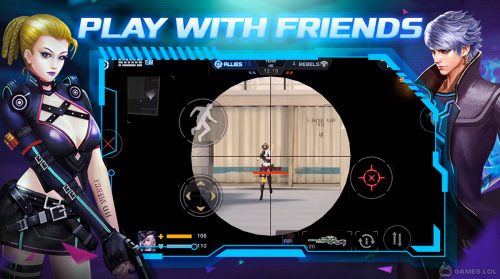 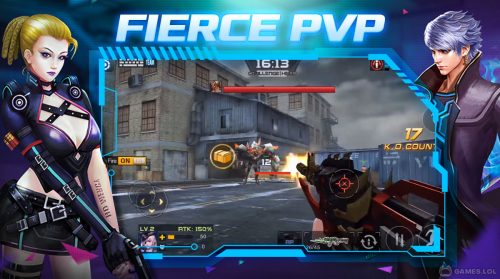 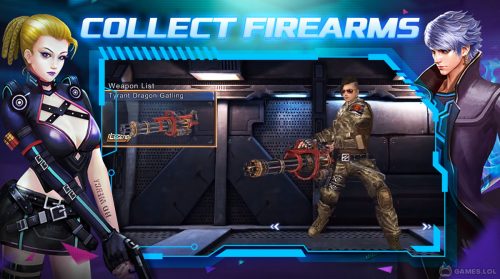 If you love tactical third-person shooting games then Crisis Action is the game for you. Now on its 6th anniversary, experience an action-packed game filled with various game modes just waiting for you and your friends to explore. Engage in epic battles with other players across the globe and win unique prizes at the comfort of your computer. Become the best player by dominating every mode and climbing the global leaderboard today!

An Intense Shooter Game You Shouldn’t Miss Out

Crisis Action: 6th Anniversary is an action-packed game developed and published by HK Hero Entertainment Limited in 2015. As the title suggests, the game has been around for more than six years. Since then, the game has evolved into one of the best online multiplayer third-person shooters in the freemium market. Furthermore, Crisis Action boasts a ton of features and elements common to online multiplayer games. One example is the expansive item collection system packed with tons of collectible weapons, power-ups, and other knick-knacks that players can use in the game. The game also comes with a solid ranking system that tracks each player’s progression in real-time. The best part is the various game modes that players can explore. Some examples of these modes include the iconic tactic mode, doodle fight mode, wolfwere mode, mech mode, and much more.

Since 2015, Crisis Action has managed to accumulate over 15 million installs across multiple gaming platforms. The game also boasts hundreds of thousands of 5-star ratings from its growing community of players across the globe. So become one of the best in shooting with this PvP action game now!

Are you one of those who enjoy shooter games while playing against other players? Well, you’re in for luck because that’s what Crisis Action is all about. During its 6th year, you get to choose the best guns from a wide range of options. You will use these guns to kill your enemies and defend yourself at the same time. Moreover, there are various game modes to play, such as Air Raid and Zero Gravity. There are loads where that came from since the 6th year of Crisis Action brings in lots of surprises. Enjoy more events to get more rewards!

Are you a big fan of action games? Hang on because there’s more! You can try Badlanders and Call of Duty Mobile. These games are available for free only here at Games.lol!