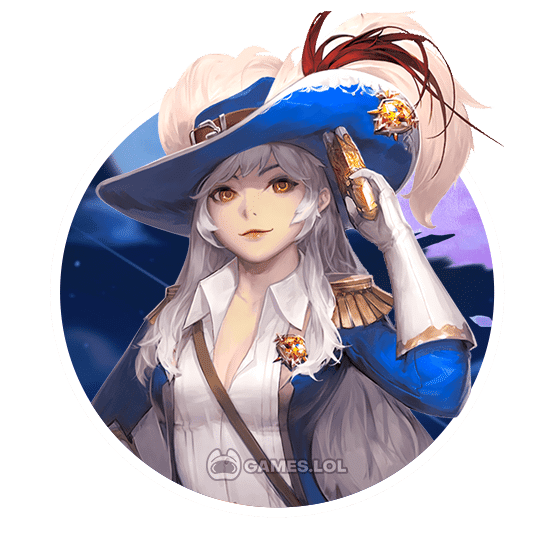 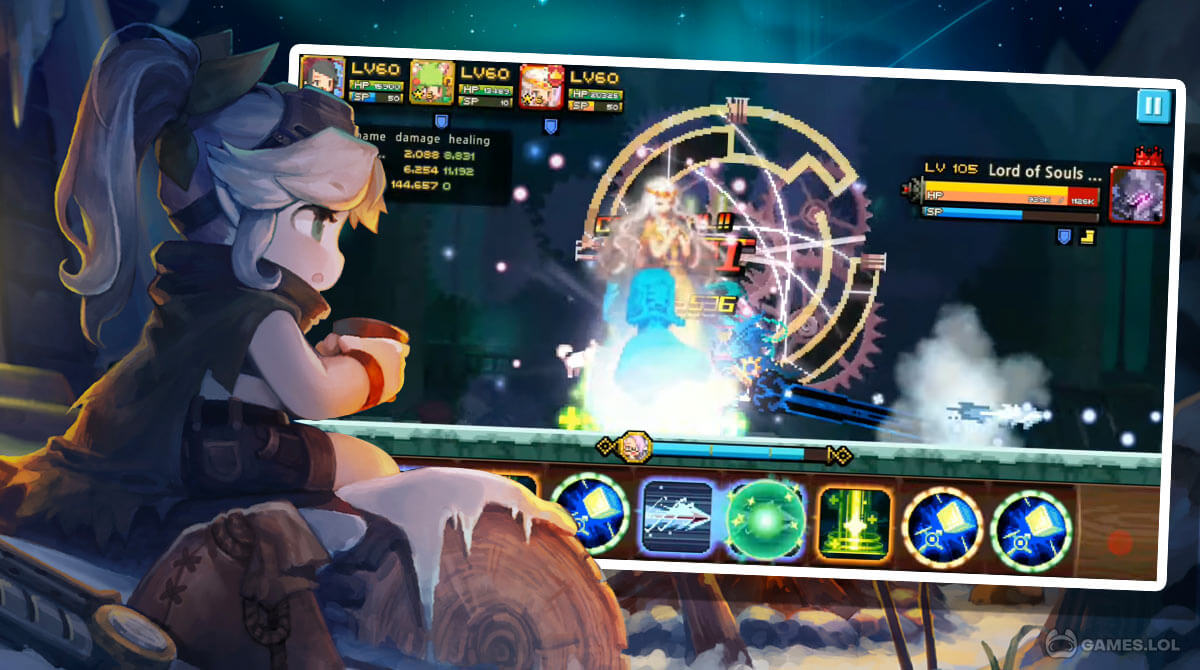 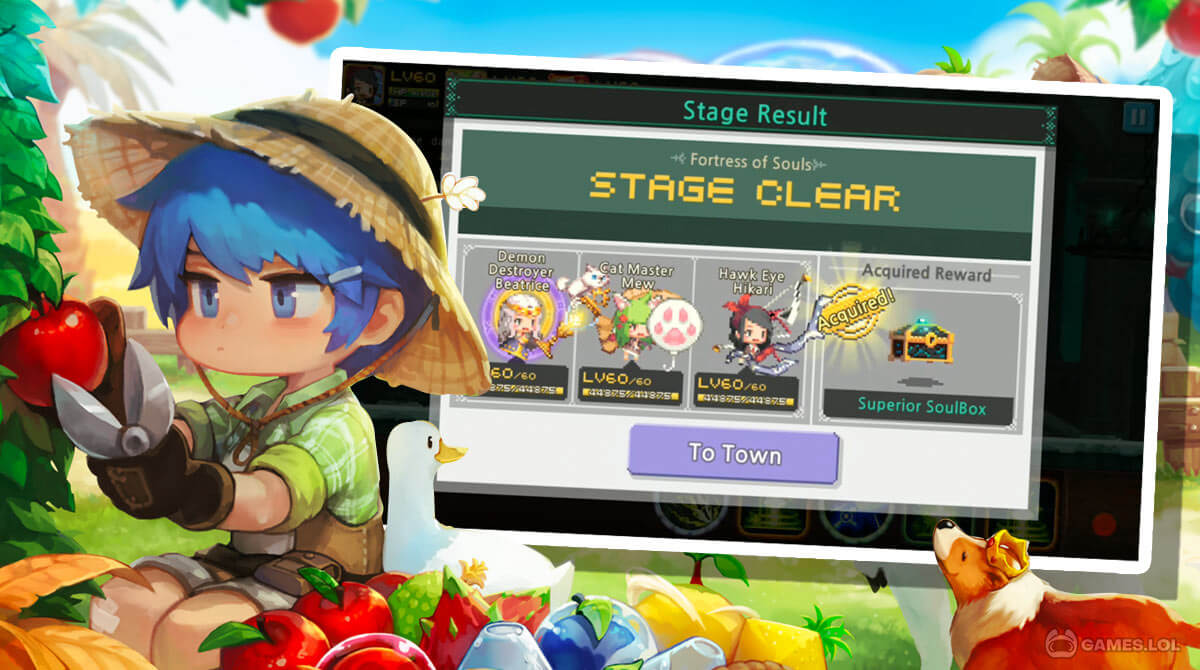 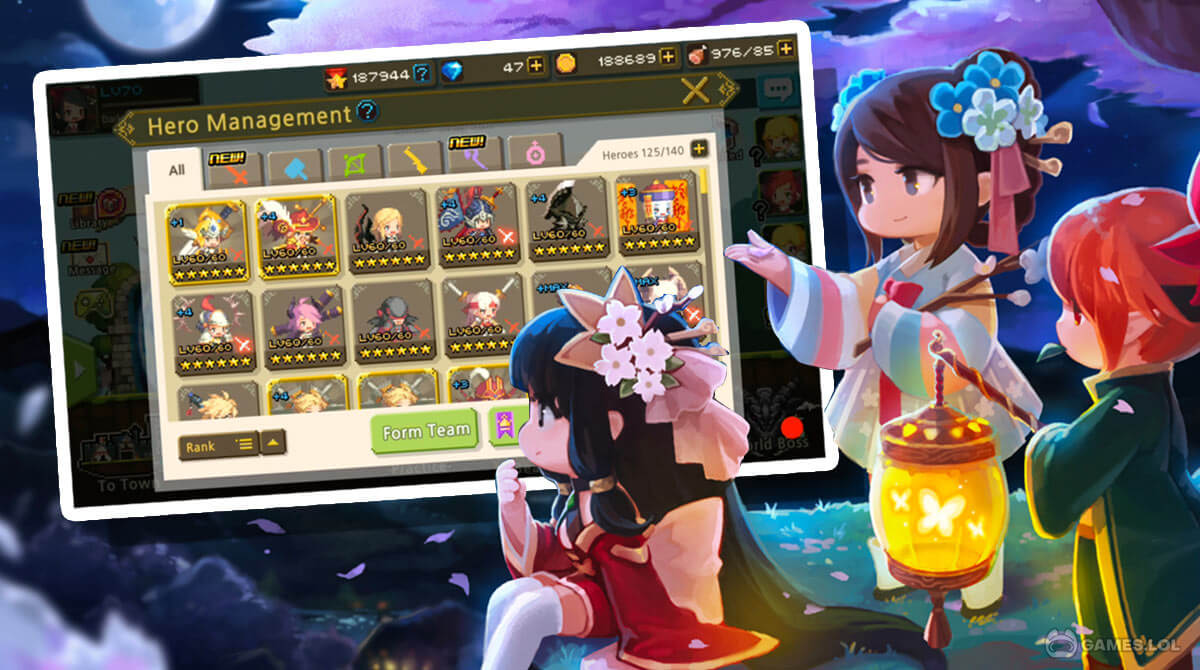 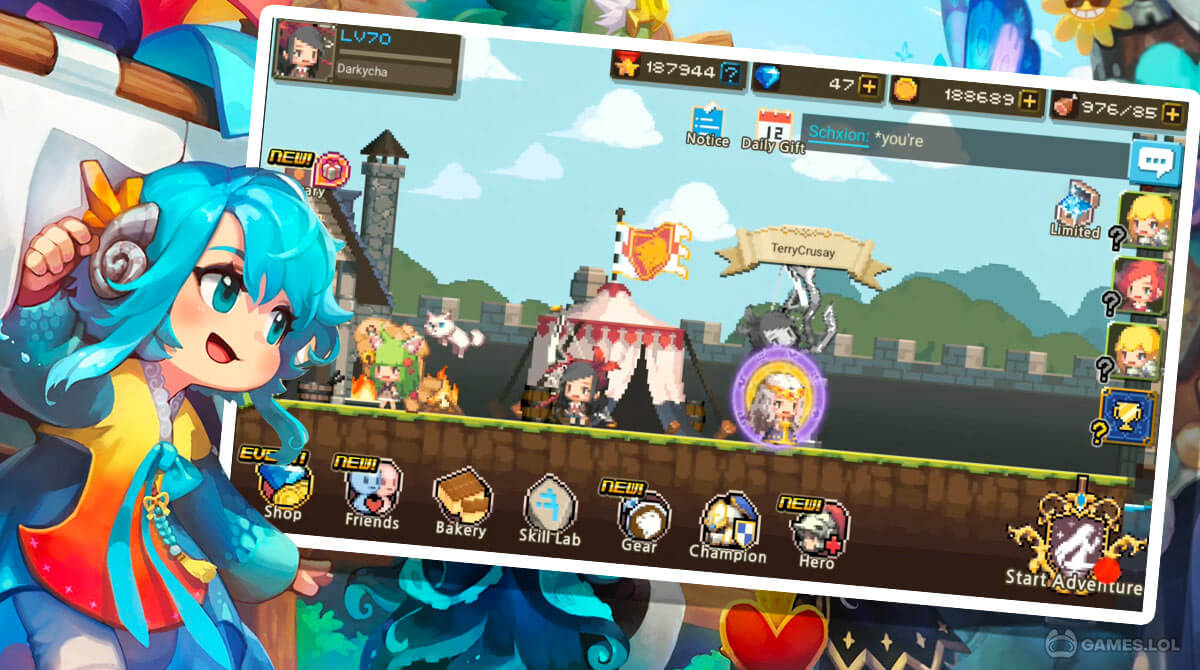 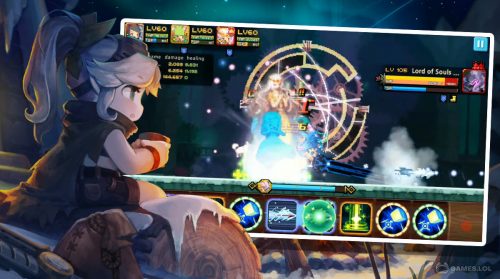 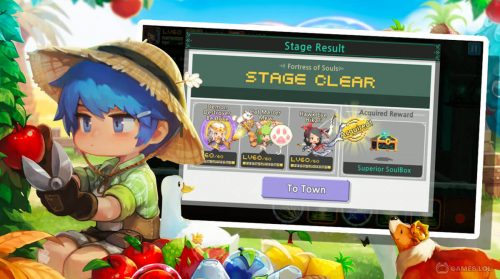 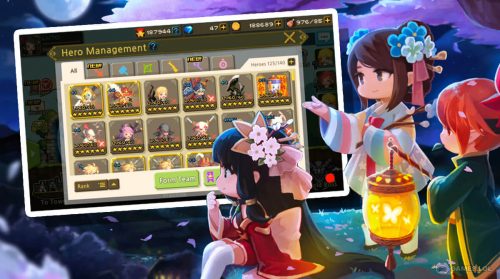 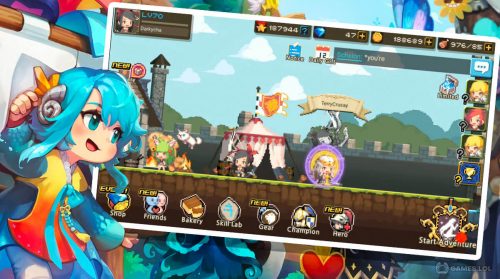 Are you in the market for an amazing role-playing game with unique gameplay? Have you tried playing classic 16-bit games in the past? Are you keen on playing a role-playing game with pixel art-style graphics and more? Prepare to enter and explore a make-believe world when you download Crusaders Quest to play on PC today.

Embark on a Crusader’s Quest to World Domination

Crusaders Quest is a role-playing game developed and published by NHN Corp. Right off the bat, you will notice its classic yet high-quality 16-bit graphics. To play Crusaders Quest, you need to control a team of heroes and engage in strategic battles between two dimensions.

Winning means getting loads of rewards that you can use to upgrade your skill set and buy other items. If you want to emerge victorious, then you need to unlock several special powers. What separates Crusaders Quest from the rest is its battle system, despite it being dynamic and occurring in real-time.

When you play Crusaders Quest, you will need to be focused and strategic. Combine and use each of your character’s powers to put up a good fight and triumph over the most difficult challenges.

Collecting over 200 heroes with diverse attributes and skills is one of the game’s main objectives. Build a formidable team according to your playstyle. Show off your confidence in your team as you engage in real-time PVP battles against thousands of players worldwide. Should you prefer a more laid-back approach, play Crusaders Quest in story mode.

Journey through a wide array of locations including enchanted forests, barren deserts, ancient sanctuaries, and ocean depths. Crusaders Quest not only looks stunning for a 16-bit role-playing game. But it also features catchy background music. It has an intuitive control system, an engaging storyline with plot twists, and straightforward game mechanics. All of which are reminiscent of the best retro games in history.

Play Crusaders Quest for These Features

Witness the adventure unfold; download Crusaders Quest on your computer and start playing. Embark on different journeys; choose from a wide selection of role-playing games available here in Games.lol! Grind it out in Shattered Pixel Dungeon and Shadow of Death: Stickman Soul today!