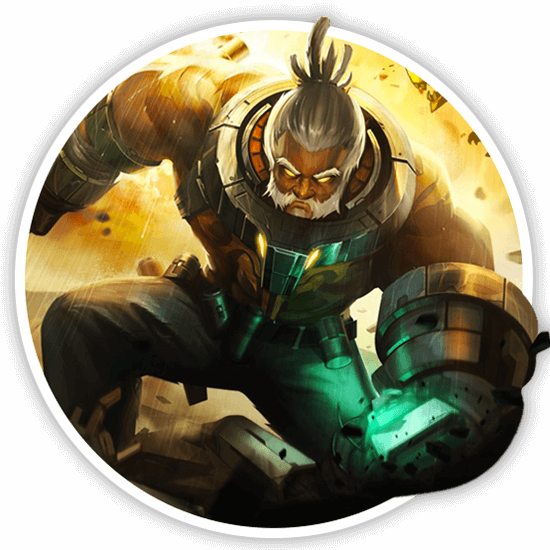 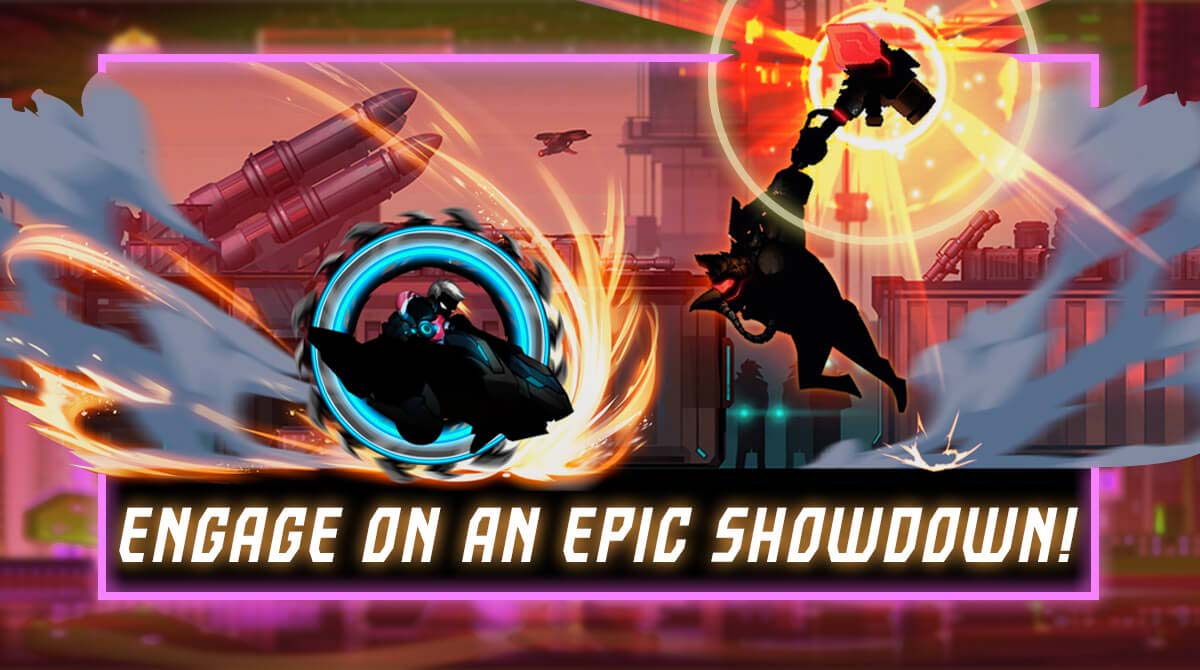 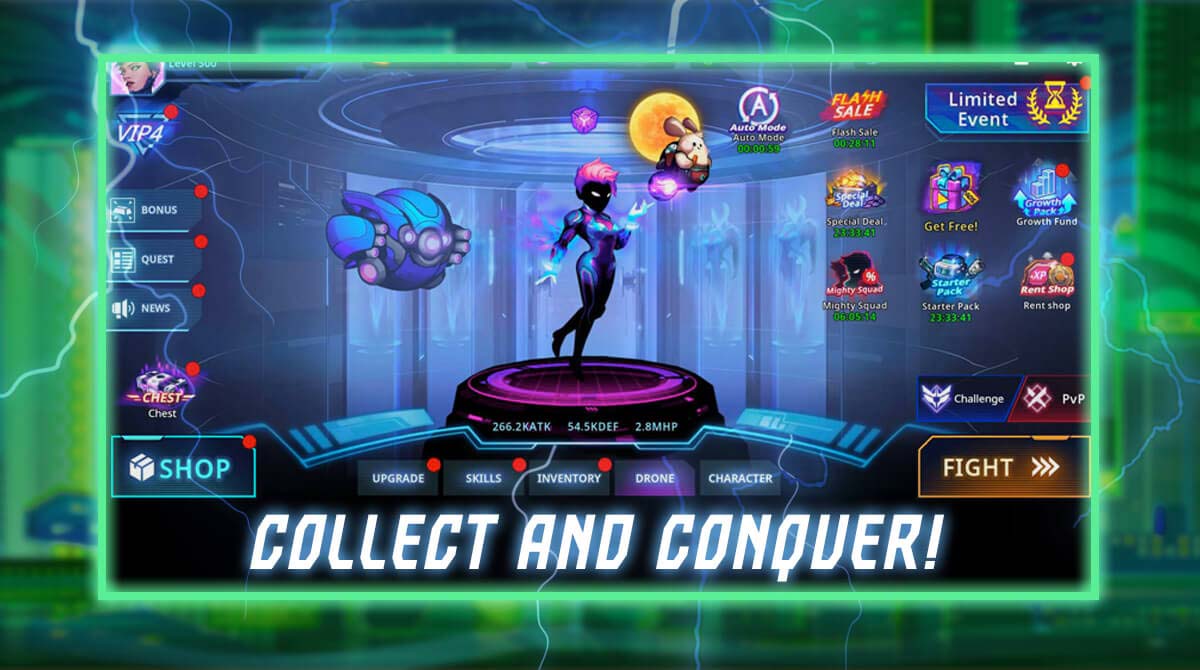 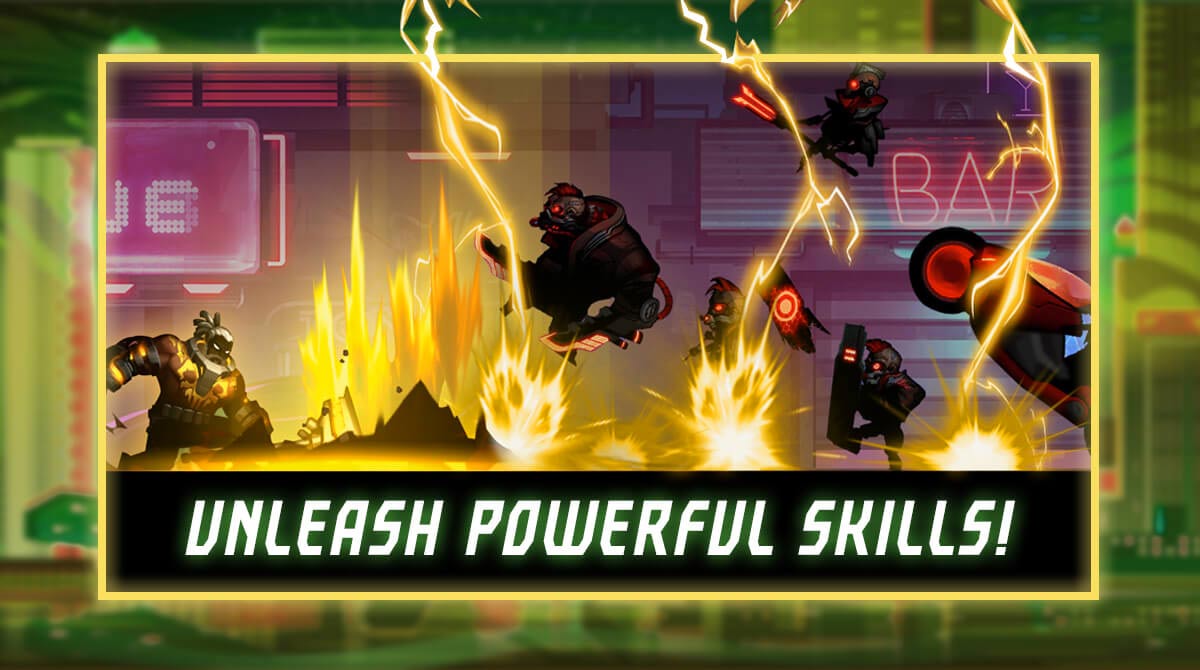 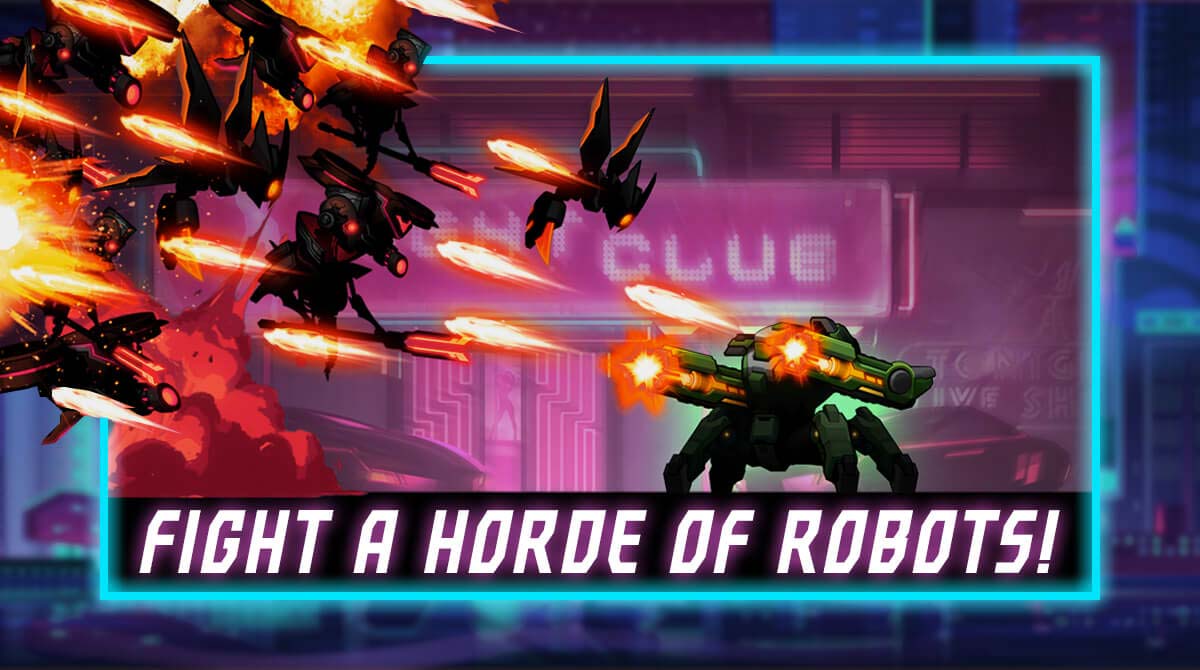 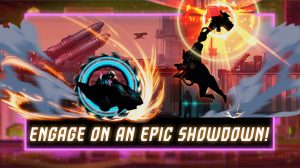 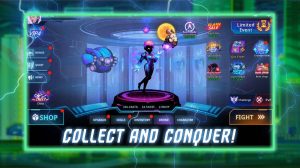 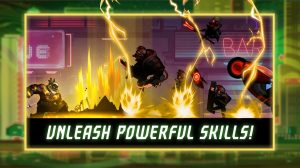 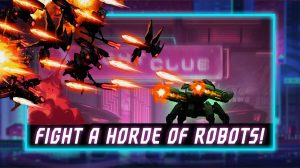 Jump into the cyberpunk trend straight from your computer with Cyber Fighters. Enjoy hours of fun and immersive fast-paced futuristic action-packed adventure like you have never experienced before. Dominate the future by downloading and playing Cyber Fighters here at Games.lol.

Cyber Fighters is an exhilarating futuristic adventure game developed and published by Zitga in 2020. It gets its inspiration from the popular Cyberpunk 2077 game launched that same year. Although there are similarities between the title and settings, Cyber Fighters presents an entirely different gameplay and narrative.

For one, Cyber Fighters is presented in a 2D perspective similar to most free-to-play stickman games. The game also features a level-based gameplay progression system that allows players to apply upgrades and improvements to their character. On top of that, characters also have their own unique abilities. Each ability also comes with a cool-down duration, depending on its damage effects.

Since its official launch, it has managed to accumulate thousands of downloads and an overwhelming thumbs up from its community. With that said, if you are looking for a free alternative for the popular, or somewhat disappointing, Cyberpunk 2077, then you can check out Cyber Fighters.

Learn How to Play Cyber Fighter on PC

One thing that you should keep in mind when you play this game is that it’s highly dependent on in-game currency to improve heroes and unlock weapons. That said, players need to stock up and use their resources wisely.

Speaking of stocking up, one method that new players can do is to maximize their loot on the first few levels of the game. After all, this game is similar to most freemium games that reward players generously during the first few levels. Other than that, just enjoy the edge-of-your-seat action-adventure gameplay that only this stickman fighting game can deliver.

Amazing Game Features to Watch Out For

Whenever you’re looking for more action games to play, you can also check out Stickman Five Nights Survival 2 and Stickman Battle Field. These games are all free to download and play on PC when you get them here at Games.lol.