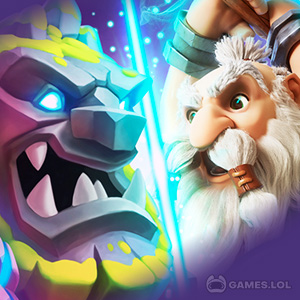 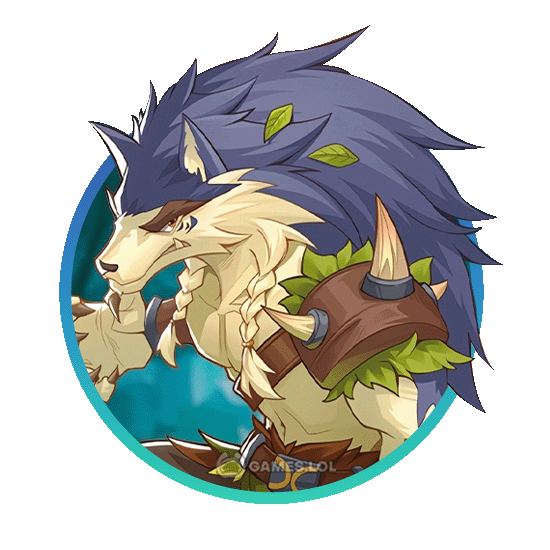 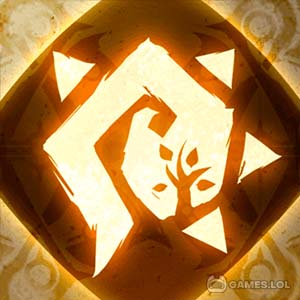 Yggdrasil Game Download - Save the World from Inevitable Ragnarok 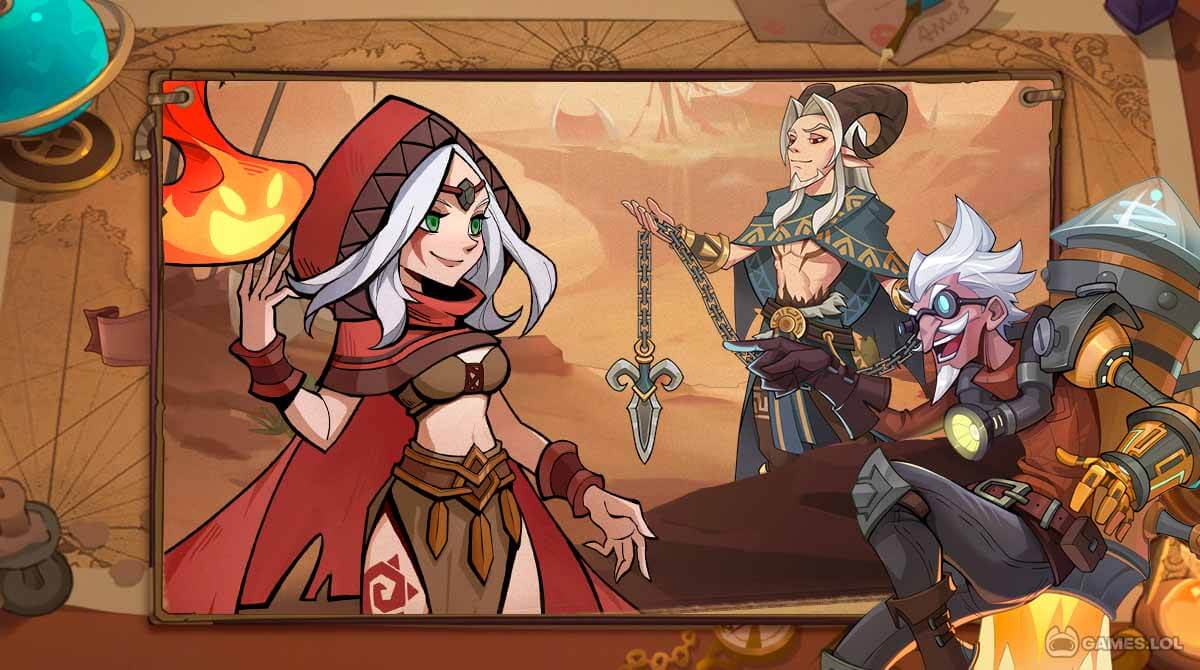 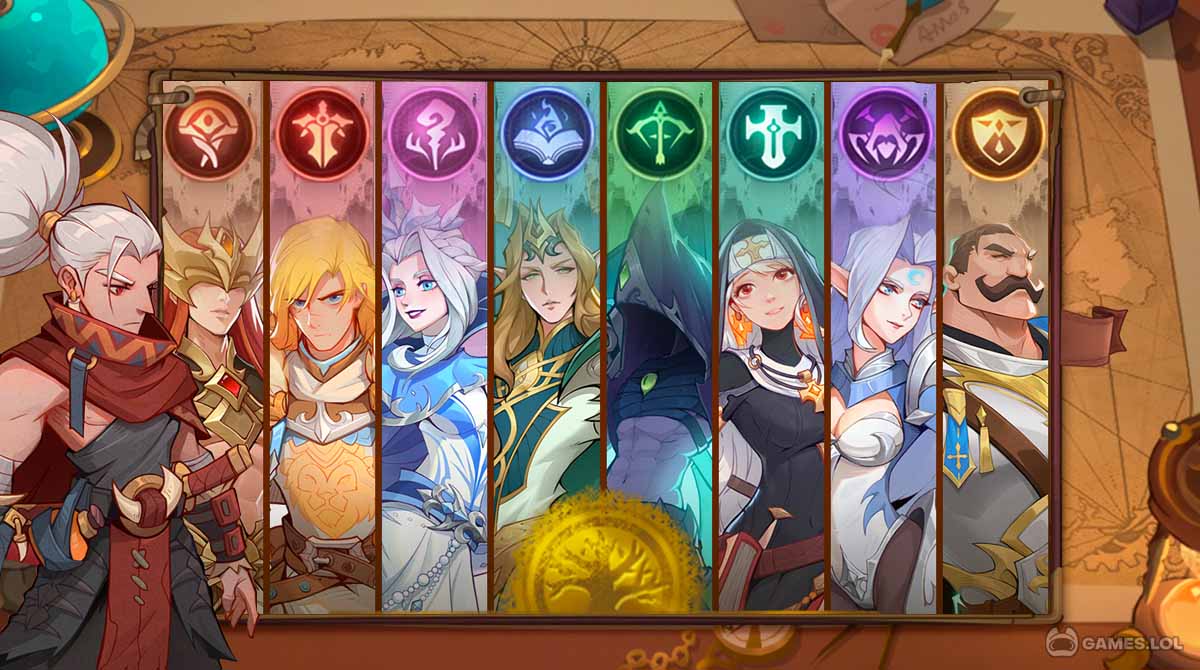 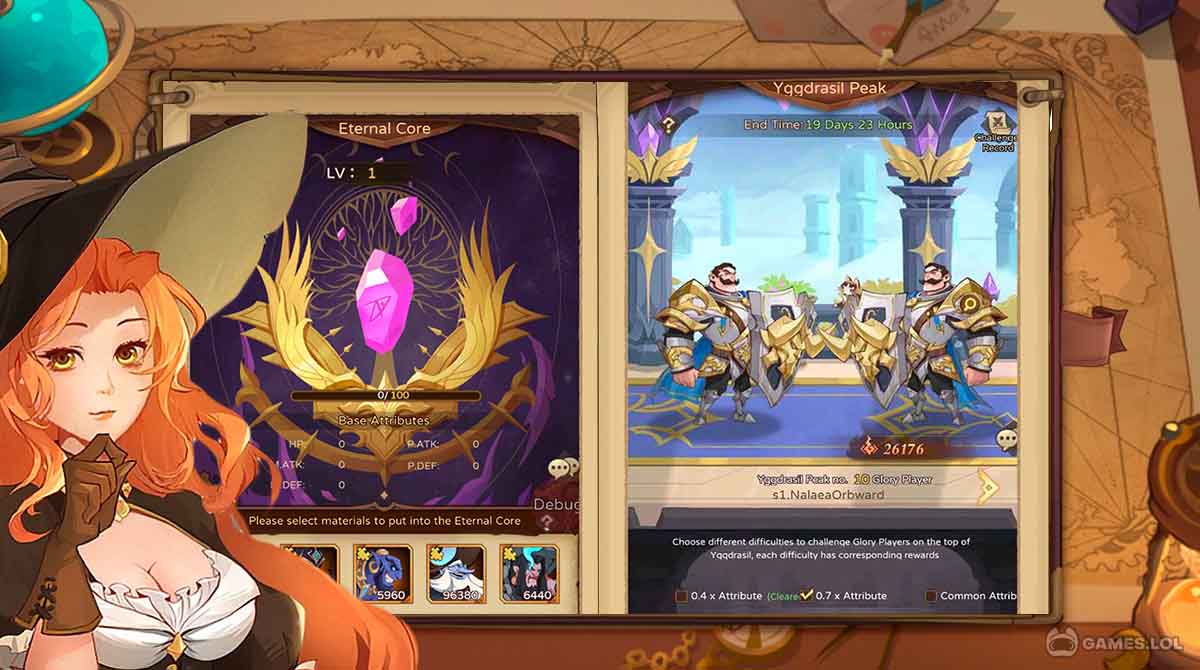 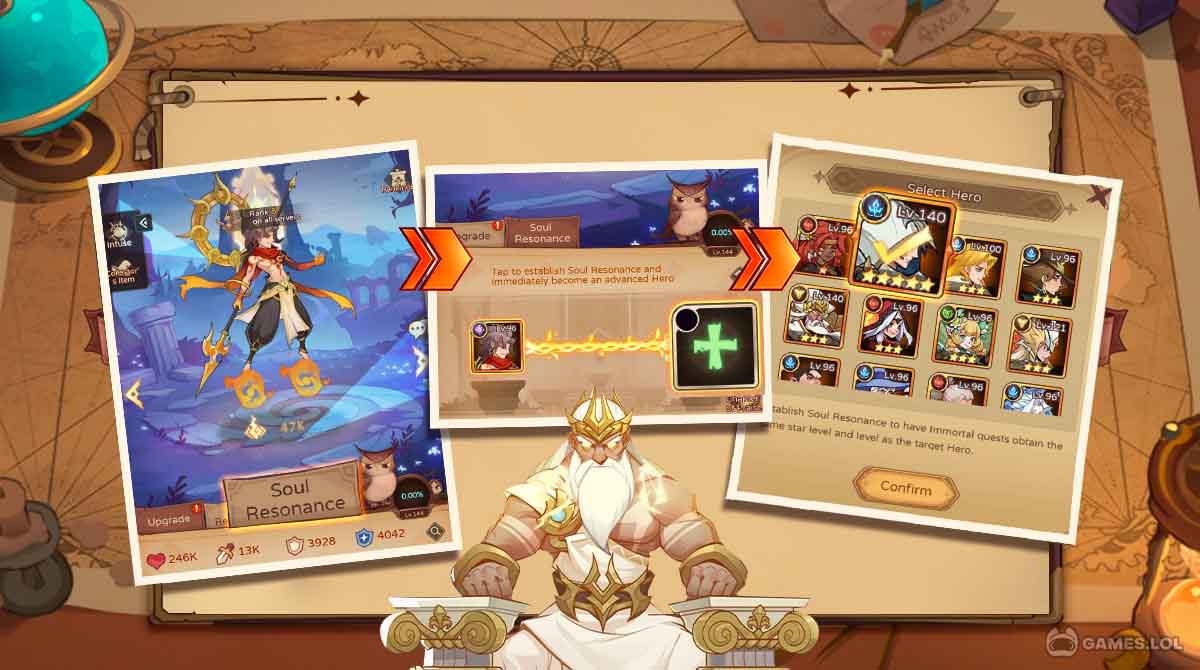 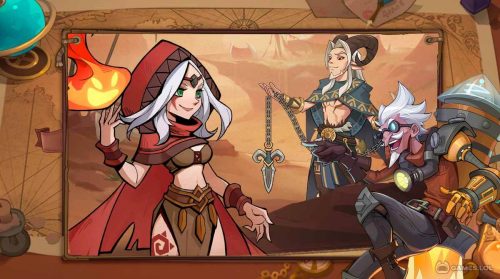 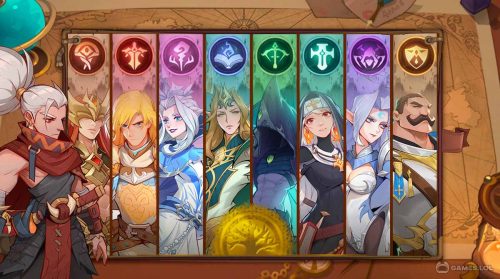 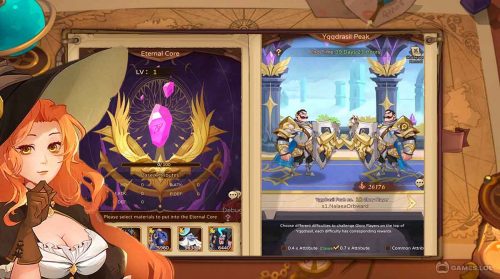 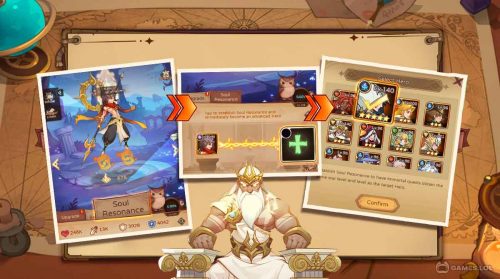 Norse mythology brought us vibrant stories about the folklore of the Nordic people. If you have heard of Thor or Odin, the gods under Norse mythology, you will know how much people adore these characters in games. If you want to play another game where you experience such mythology, try Yggdrasil – The Origin. This action-casual game brings another strand of the story. You will embark on quests where the forces of good fight the forces of evil. Try out this game to embark on an exciting adventure to explore the secrets of Yggdrasil.

Fight the Forces of Evil in Yggdrasil – The Origin

Your role in the game is simple; that is to fight the forces of evil who invaded the world. These forces are being awakened by the gods in order to destroy the world. Fortunately, you step into the role of a fighter who is brave enough to embark on battle quests. Unleash your fighting skills on the battlefield to eliminate the dark forces.

Summon the Other Heroes

Yggdrasil – The Origin features action-packed gameplay where you fight against evil forces to save the world. You will explore the different places in the Nine Realms to summon the legendary heroes. These heroes are your companions in fighting all the enemies who are out to destroy Yggdrasil. You only have a few of them at the beginning of the game. That is because you will only fight a few enemies during this time. You can then summon the other heroes as you progress. With their special abilities, they can accompany you in eliminating your enemies. Fight along with them to gain victory.

You will also receive special rewards as you progress through Yggdrasil online game. Make sure to defeat your enemies to get these rewards and continue your quest. It is better to play this game through Games.lol platform for better action-packed gameplay. Form your ultimate combo once you have proven your might and start more dynamic battles. Summon hundreds of different heroes to join your combo to save Yggdrasil from destruction. Most of all, fight and win against the bosses who are out to eliminate you if you are unprepared for any battle. Save Yggdrasil from Ragnarok!

Yggdrasil Game Features You Should Know

Play Yggdrasil Origin on your PC today if you prefer such type of casual games. If you are looking for similar games like Yggdrasil, try Legend of Solgard and League of Pantheons.