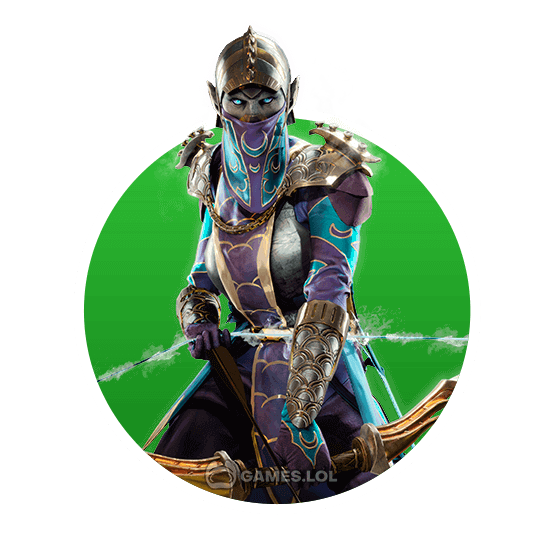 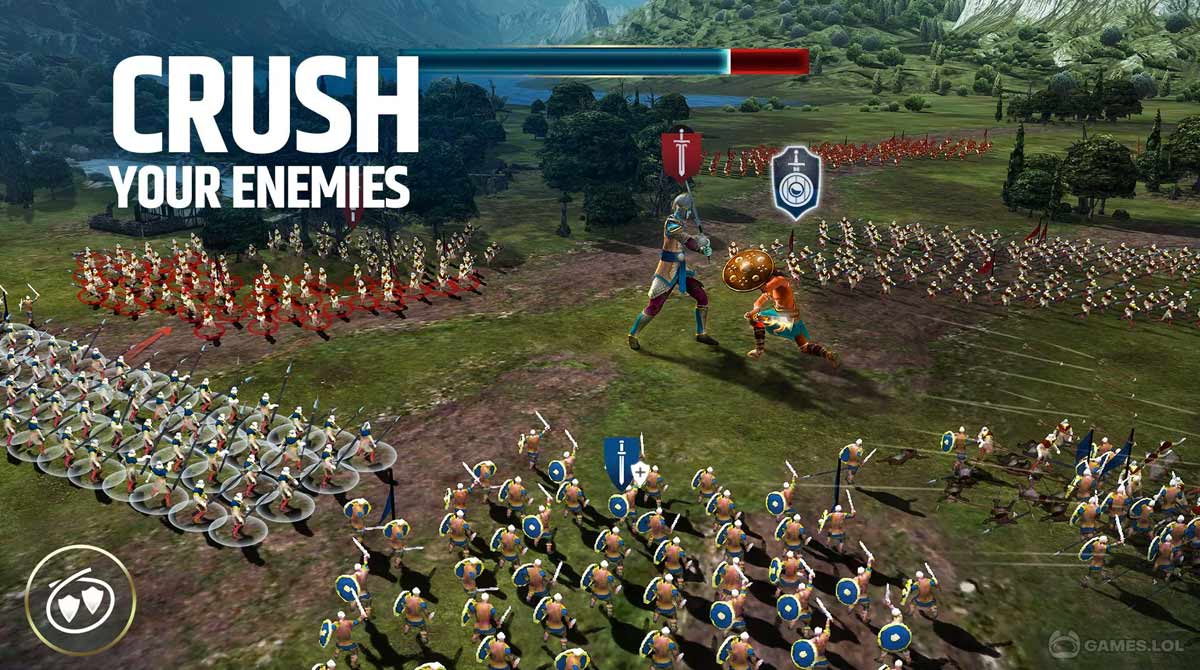 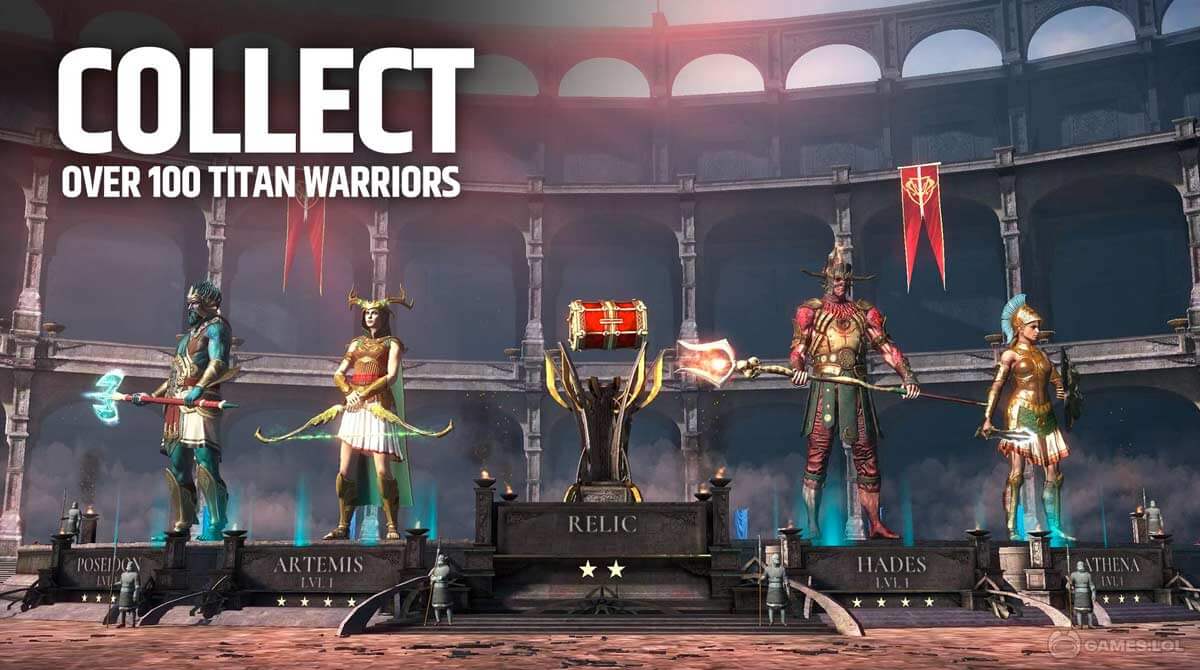 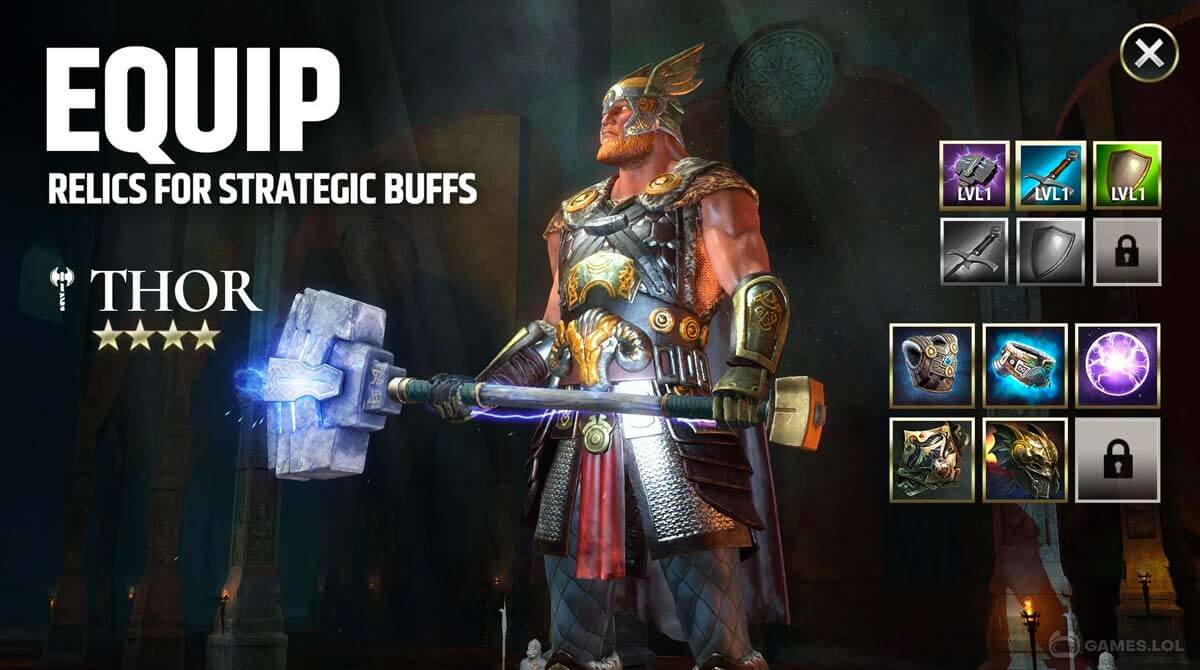 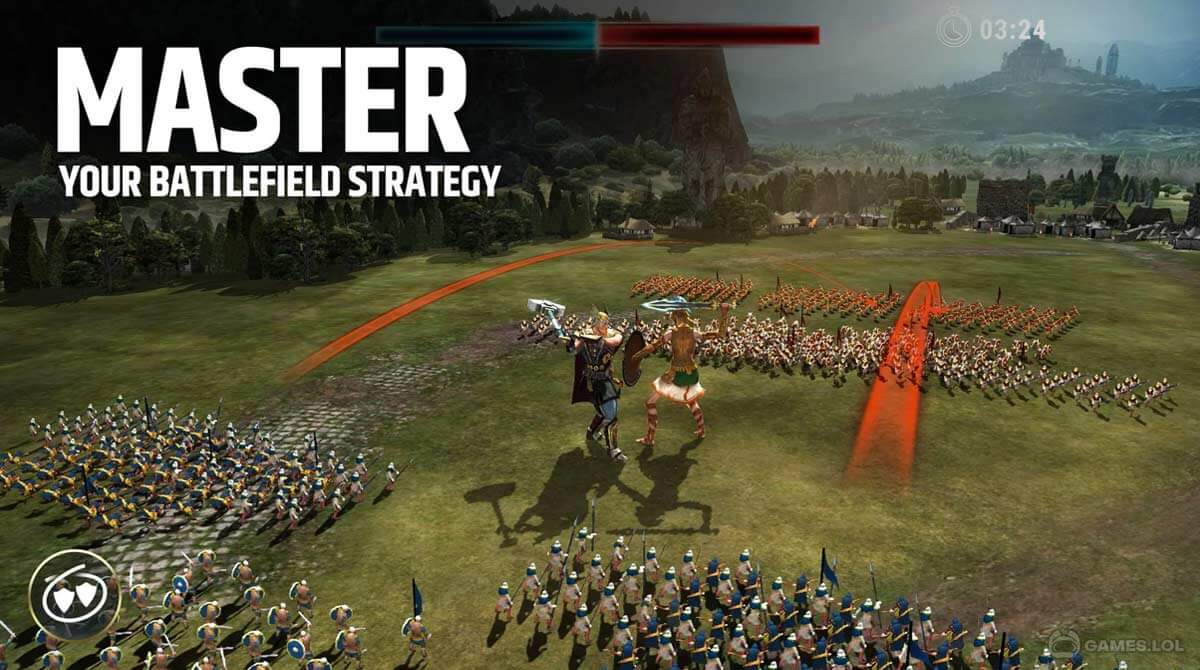 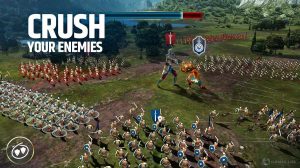 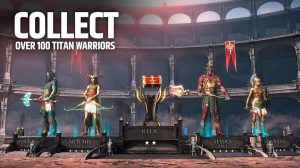 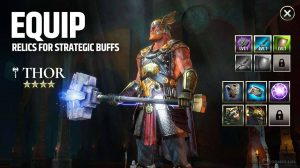 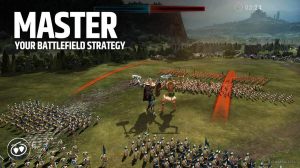 Command your troops in the form of Titans and Gods such as Zeus, Thor, Osiris and so much more. Defeat and capture enemy territories and take part in the most immersive strategic PvP warfare! Dawn of Titans is a good mix of action and strategy where you can command legions of soldiers and grow your kingdom towards prosperity.

In this game, players must play their cards right and know how to determine the best time to deploy and place troops during battles. Dawn of Titans for PC focuses on its strategy mechanics where you have to lead an army in a massive action-packed confrontation. You must direct your troops in a strategic location based on their strength and troop type.

In Dawn of Titans PC, you fight other rulers, sorcerers, and ne’er-do-wells and take over their territories to expand your own kingdom. There will be legions of armies while you command the Titans and blend magic spells. Of course, you must be ready for invaders too!

Between battles, you will be constructing buildings and managing resources in your kingdom. As you claim victory, you will earn gold and food that you can use to expand your reign throughout the land. When you advance in the game, you can upgrade your village and other structures. This also allows you to summon more units into your ranks, each having specific roles and functions.

Can’t get enough of battles and conquests? Join alliances with your friends and participate in daily events. Take on some new challenges including Alliance War, Raid Boss, Conquest, and Assault modes. Dominate the leaderboard and get exciting rewards! Experience skirmish battles in bite-sized rounds, and enjoy every minute of the standoff.

Don’t miss out on one of the best games of the era, download Dawn of Titans online game for free on PC! And if you are hungry for more war and strategy games, check out Clash of Clans or Bloons TD Battles.