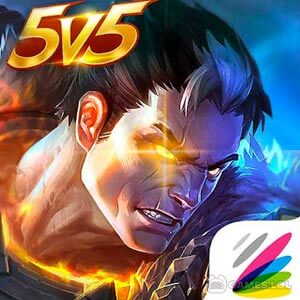 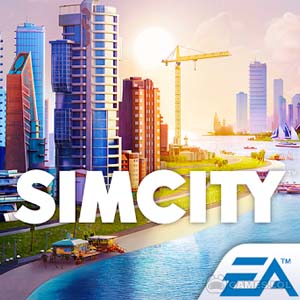 Night of the Full Moon
Close 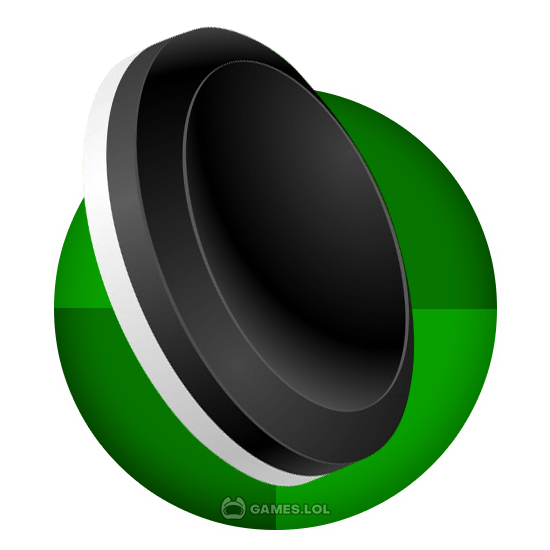 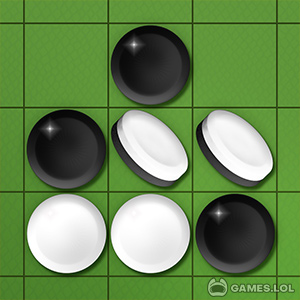 Reversi may as well be a board game you haven’t heard for a long time or have never heard of it at all. But maybe “Othello” sounds more familiar. Still doesn’t ring a bell? Oh, that’s okay. Whether you know the game or not, Dr. Reversi game download is a tactical board game you need to try out! From its description, Reversi rules are easy to learn but a lifetime to master. Call it Reversi or Othello; both works anyway. The board game finally makes its way to the PC and it offers lots of access! Play against a challenging AI opponent that’s deceivingly tough to take down or host / join a game online to face another player anywhere in the world! The goal is simple – place as many of your assigned colors as many as you can before the last turn!

Dr. Reversi Takes a Classic and Makes it Modern

Did you know that Reversi dates back to 1883 in England? In fact, it became the most notable board game at the end of the 19th century! Soon after its fame, there have lots of renditions to Reversi.

In 1973, its name became synonymous to Othello, depending on which country you live in. It became so popular, Japan hosted the very first national Othello championship!

But after the dawn of video games, board games began to slowly decrease in popularity. New generations of potential players became gamers instead and the ones who remained were the players of the past generation. While it is certainly on a low profile now, the game still lives on through the media of video games! Here at Games.lol, we are happy to preserve a digital form of Reversi through SUD Inc.’s Dr. Reversi.

Try the game for yourself and see why many have loved it! Download Dr. Reversi here at Games.lol! Then try out our other Board Games like Backgammon Plus and Ludo King!