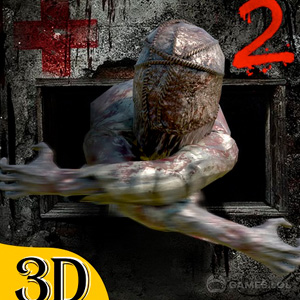 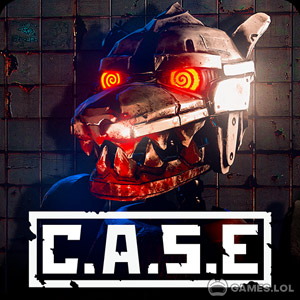 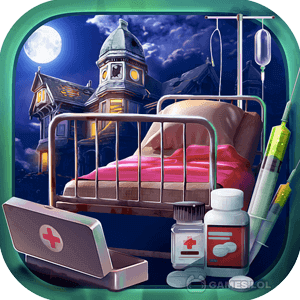 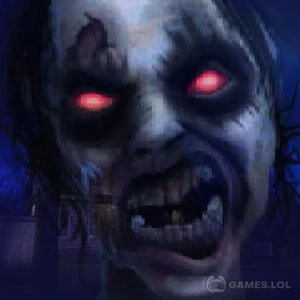 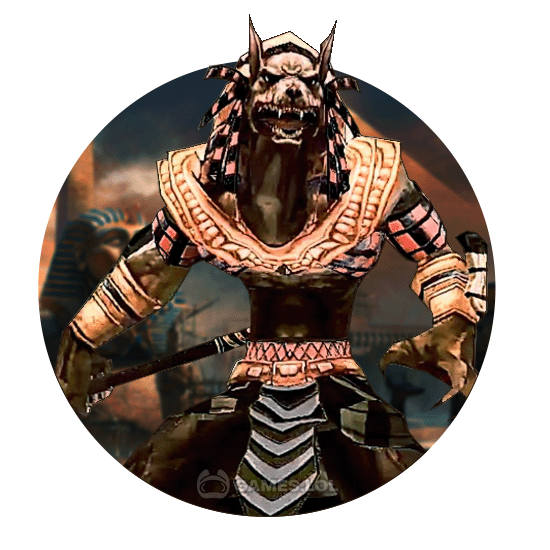 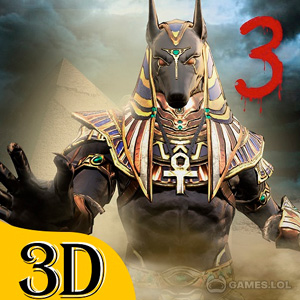 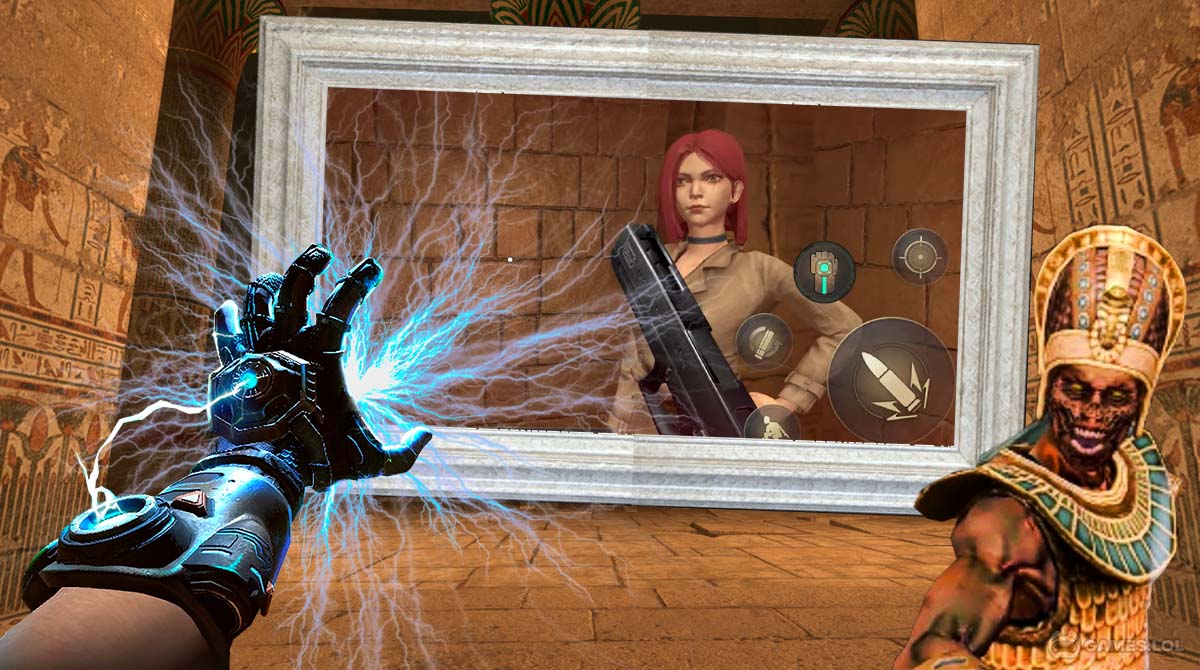 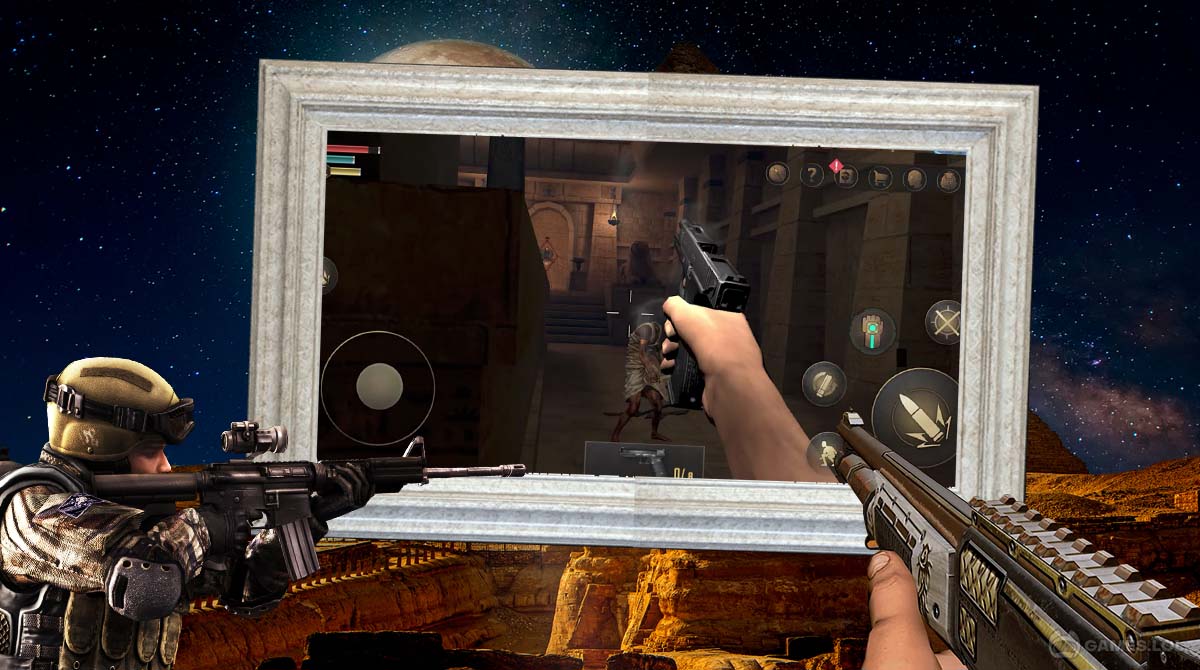 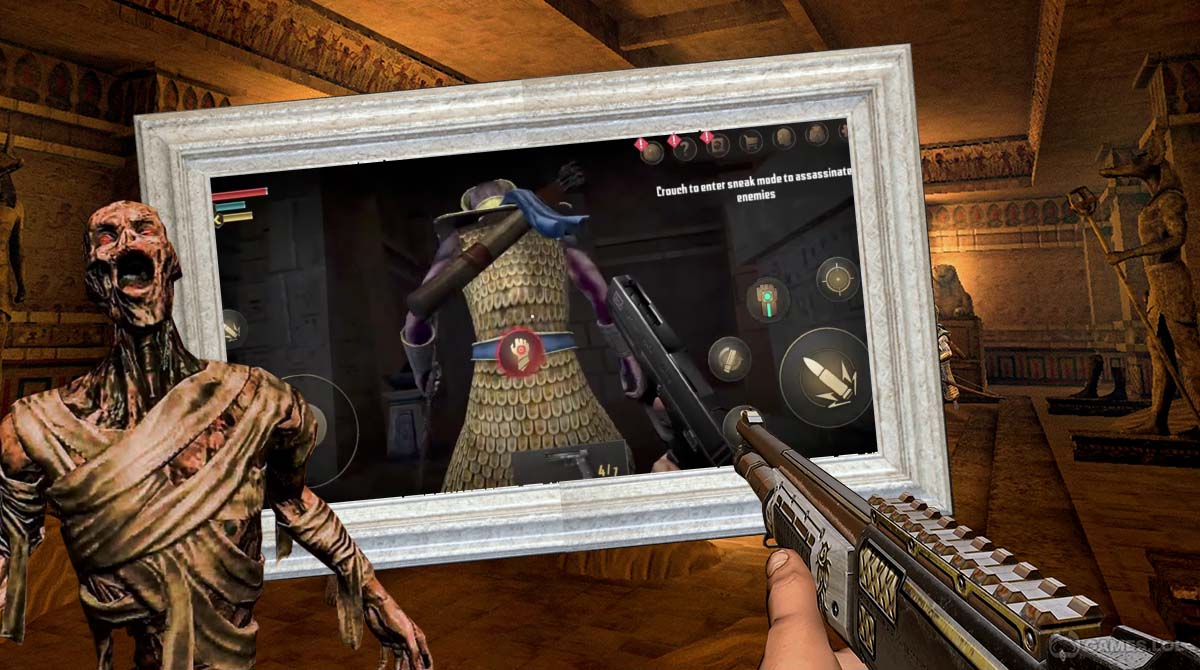 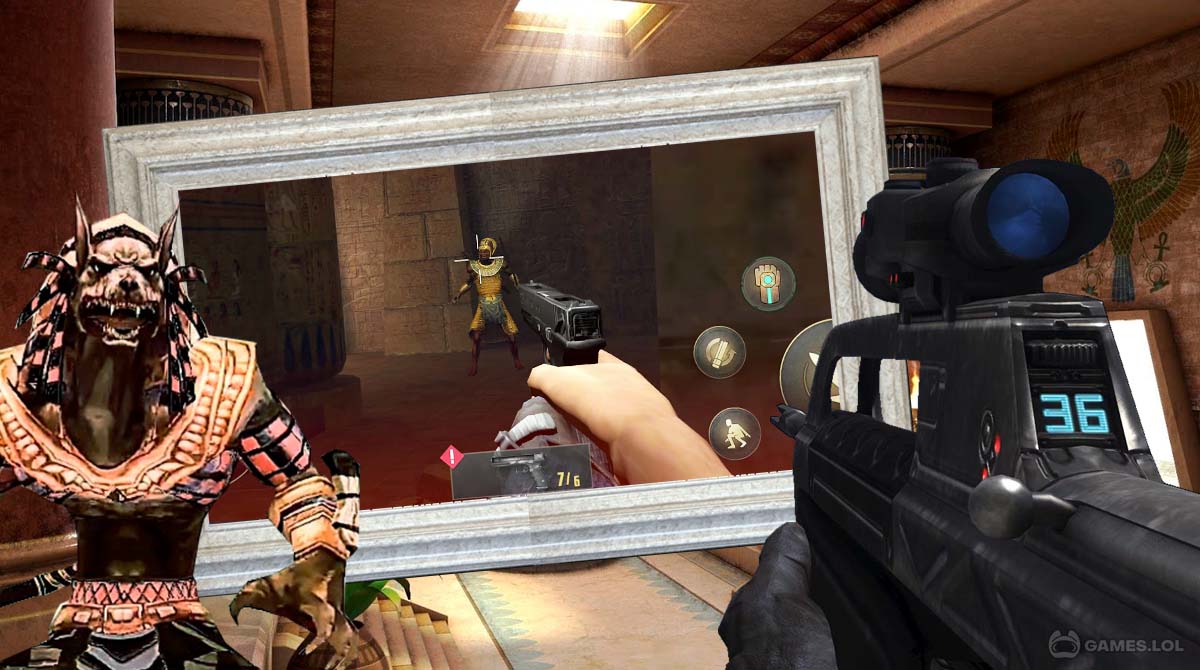 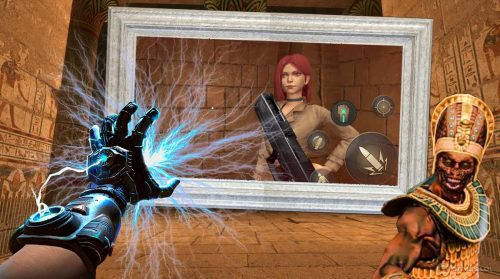 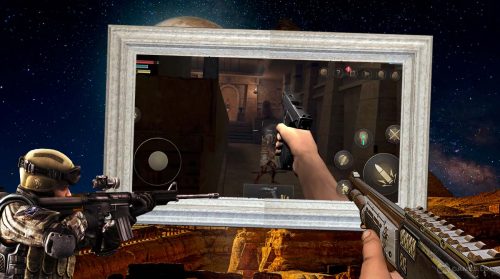 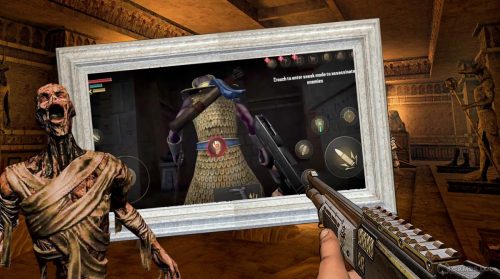 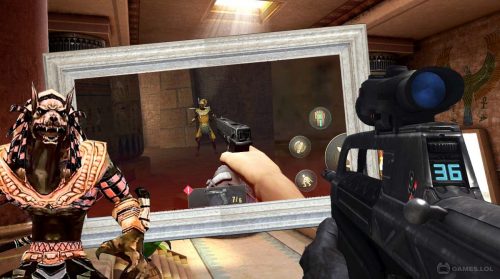 Here’s another fun and exciting Endless Nightmare game for you to play and it’s titled Endless Nightmare 3: Shrine. Though this is already the third game in the series, it’s an epilogue game. The story takes place before Jake investigates the weird things that are happening in the hospital. For this game, you will investigate tombs because you’re helping Jake’s best friend named Carlos Gonzales.

It’s a great game, with similar gameplay but a new and compelling story and plot to uncover. Let’s discuss Endless Nightmare 3: Shrine in more detail, as well as what’s new here.

What you’ll do here is similar to other Endless Nightmare games. This means you’ll do a lot of exploring, solving puzzles and riddles, and battling scary enemies. You will also experience getting stuck and battling hard to defeat bosses that are difficult to take down. What’s different is the storyline and the location where you’ll go on an adventure. If you’re into exploring ancient tombs, then you will have fun here.

Getting Started with Endless Nightmare 3 Shrine

The beginning of Endless Nightmare 3 Shrine will come with an interactive tutorial. You’ll do the tutorial as you begin your exploration of the ancient tomb. One of the first weapons you’ll get to use is a glove that powers up your punches. It’s a good weapon for punching enemies and losing rocks on the wall. This will allow you to create a door and unlock secret rooms in Endless Nightmare 3 Shrine.

You will also encounter Jessica, a store owner, early on. She has a store where you can buy weapons, ammo, crystals, and other things. You earn cash as you go along, which you can use for purchasing new weapons. You will also learn some new skills, as well as ways to upgrade your weapon. Take note that it’s great to have the ability to purchase weapons early on in Endless Nightmare 3 Shrine. Surely, you will have fun with this latest installment of the series.

Game Features of the Action-Adventure Game

If you enjoy this action horror game, you can try Horror Hunt: Until Daylight. It’s an action horror that you will have fun playing. If you prefer exploring Egyptian tombs, then try Curse of the Pharaoh.