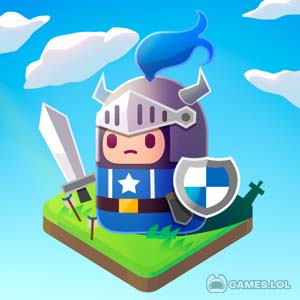 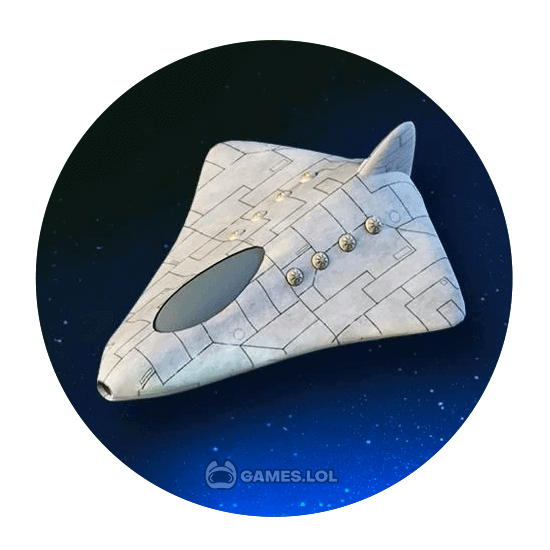 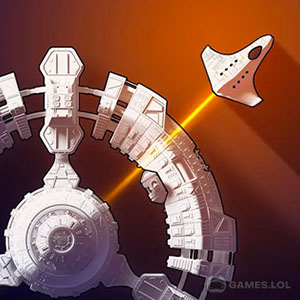 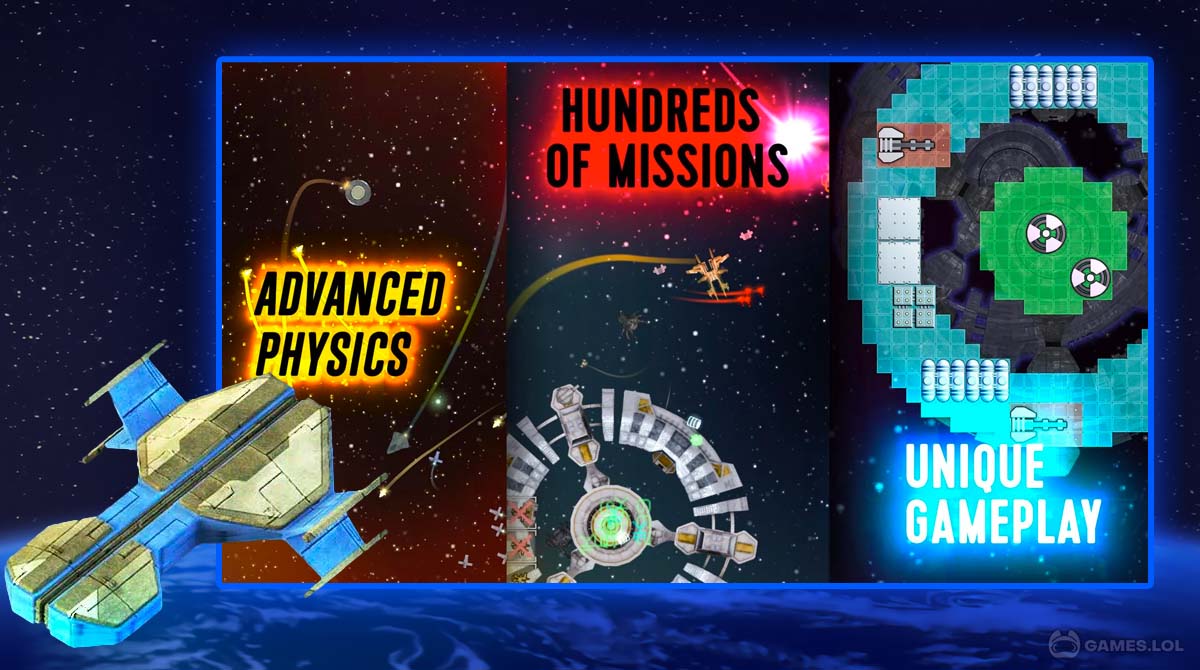 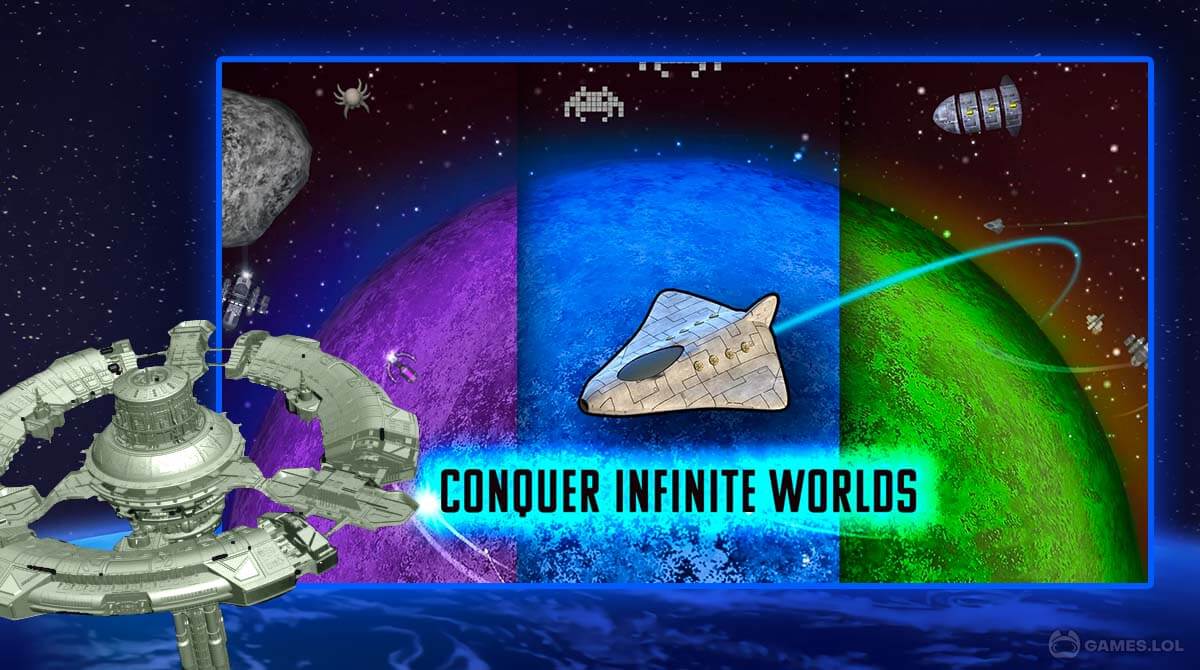 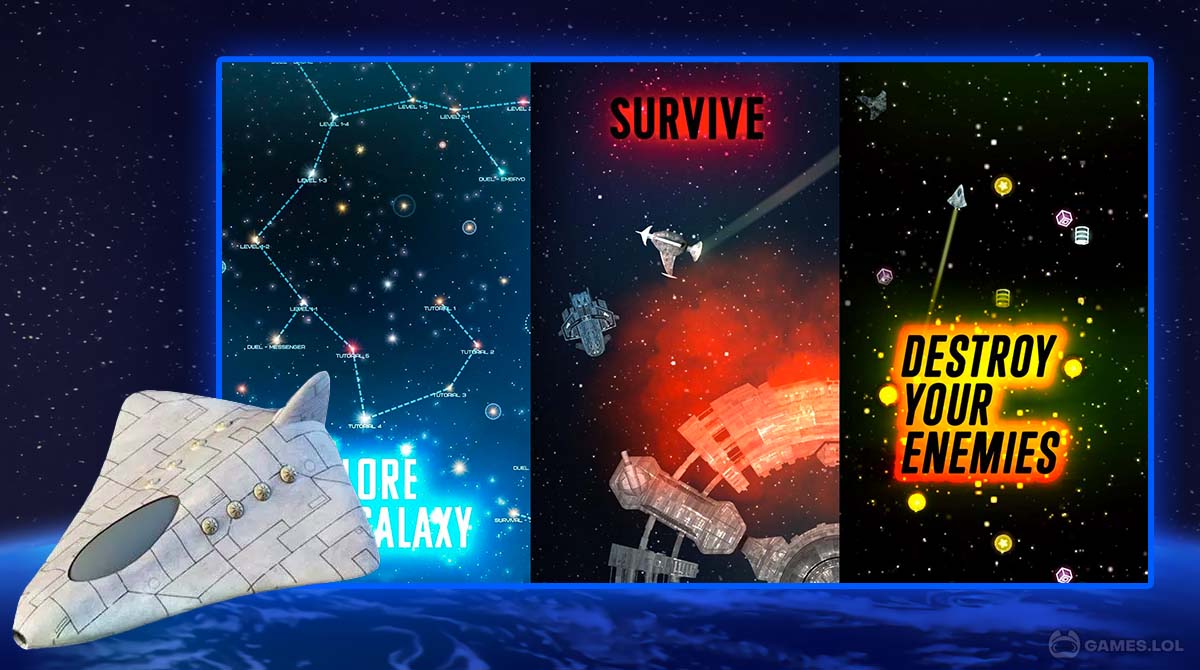 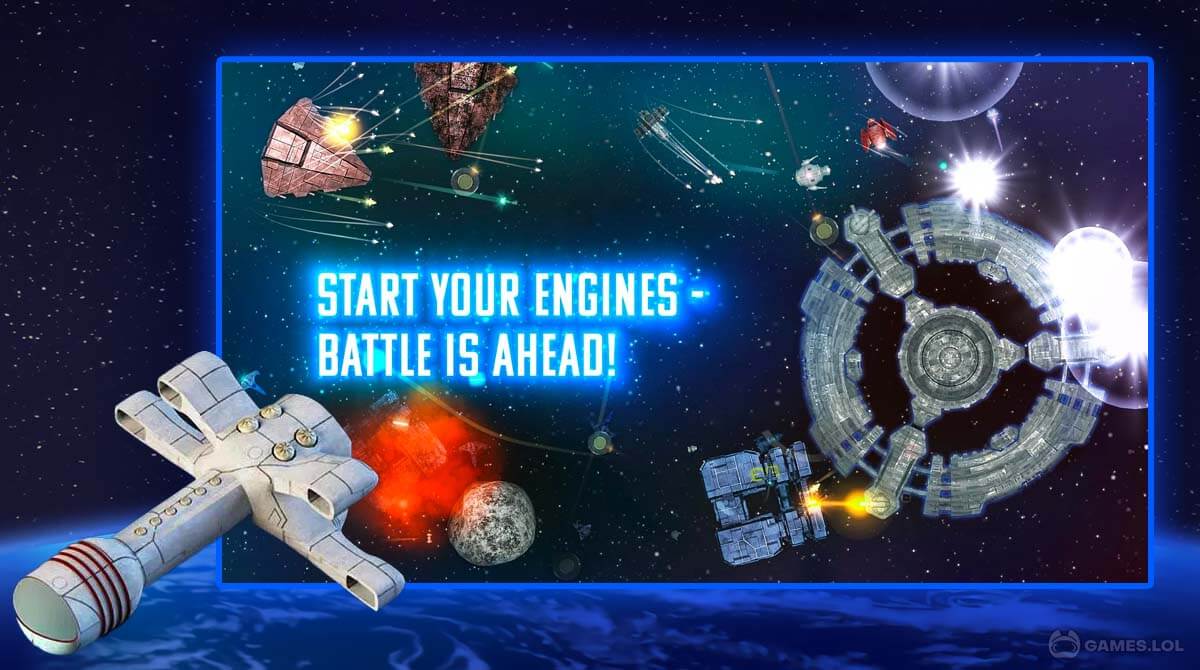 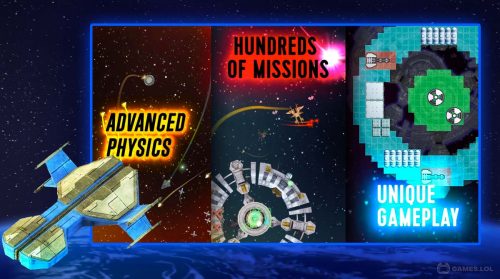 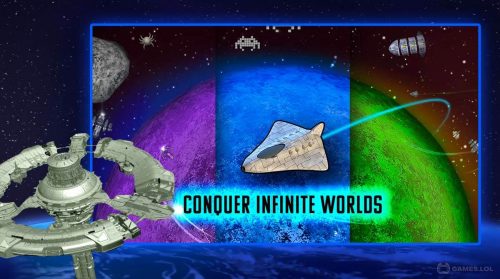 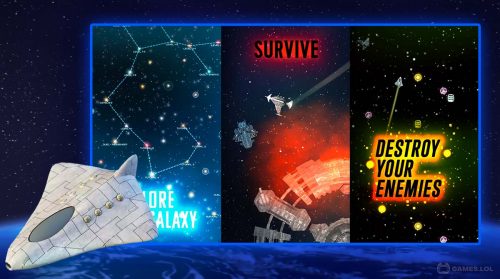 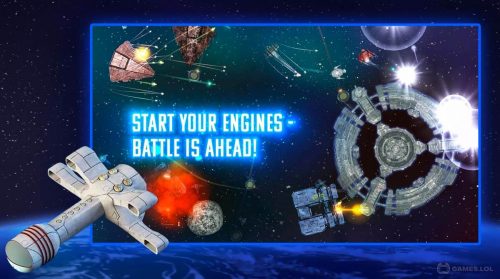 What would you do if the galaxy is attacked by invaders? Do you have what it takes to fight them while exploring the deep space? If you love this type of action, then you will like Event Horizon Online Game. This game takes you into space while fighting against enemies that are attacking your ship. So if you love galaxy shooter combat games and the action that goes along with it, then you have found the right game.

Published by Pavel Zinchenko, Event Horizon is an action game that takes you into a space adventure. You will be fighting the galaxy invaders and eliminating them with ease. So if you have what it takes to drive them away from your fleet, then be prepared to dive into space action.

Event Horizon Space Shooting is an action game that takes you into battle in space. In the game, you lead a massive fleet in a war against over 12 alien factions. The adrenaline-fueled battle will then ensue and you have to craft the best strategies to eliminate them. However, fighting against these alien factions is no easy task. They are quickly moving in unpredictable directions and you have to put yourself in the right position.

In addition, you need to complete each level in Event Horizon. As you progress through the levels, you will also encounter quicker enemy planes. They are more efficient in targeting your plane, so you should also move quicker than them. Additionally, you have to remind yourself that these planes have powerful weapons that can eliminate you easily. So do your best to avoid being hit by these planes

Because you will encounter agile enemy planes in the Event Horizon game, you should add additional planes. These planes are customizable with each unique powerful weapon. You can acquire these planes by using game currency at the end of each level. You just have to make sure that the weapons used to customize these planes are effective. These are necessary for you to survive the agile enemy planes as they attack you increasingly as you enter the next level.

Play Event Horizon on your PC today. But if you’re looking for more action games, there are plenty of them here in Games.lol. You can also try No Humanity: The Hardest Game and Warplanes Inc. WW2 War on Hill. All of the mentioned games are free to play and can be downloaded directly on your PC.