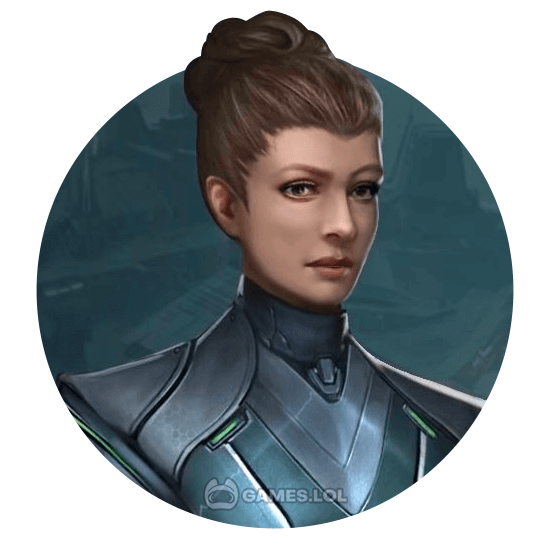 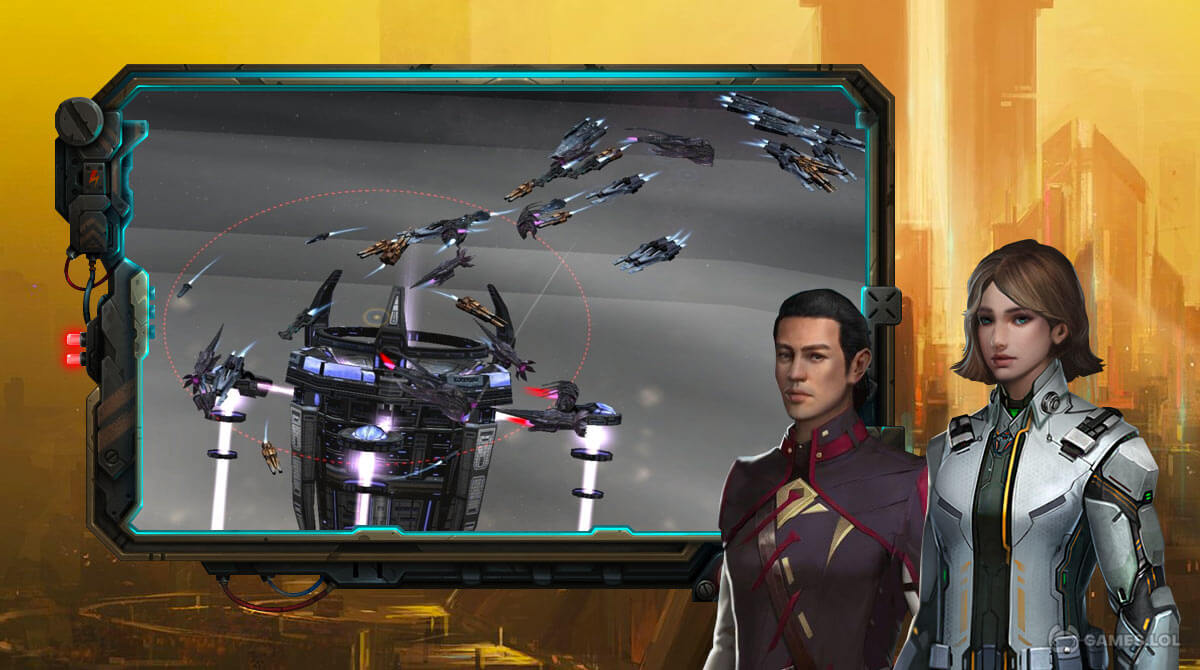 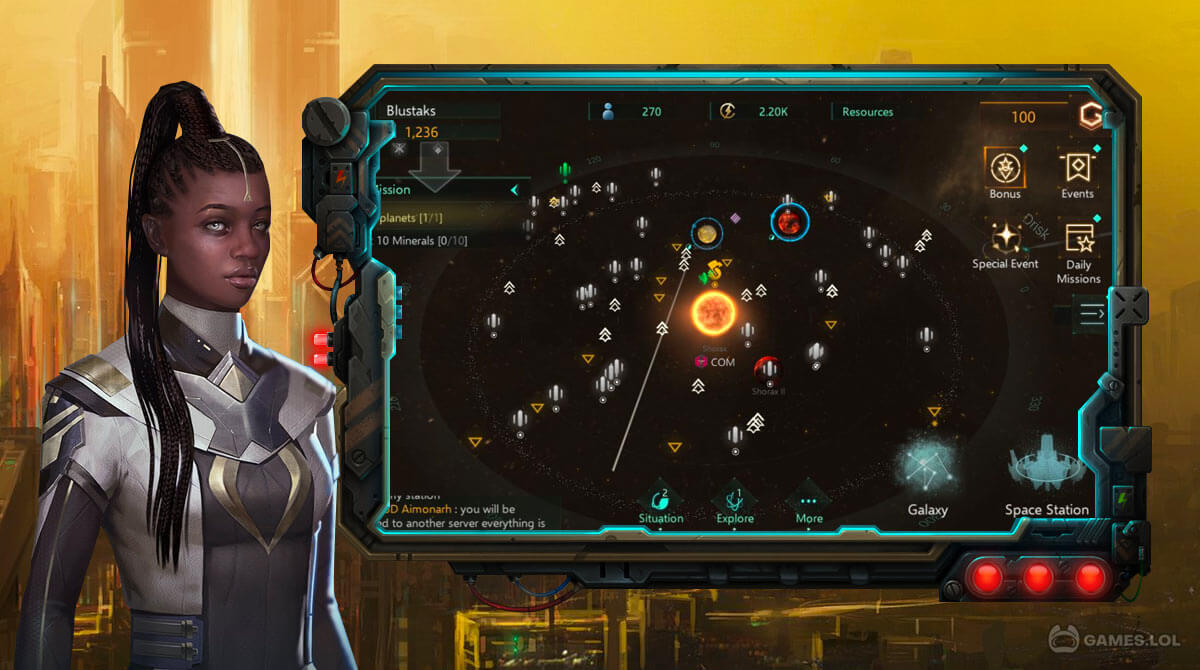 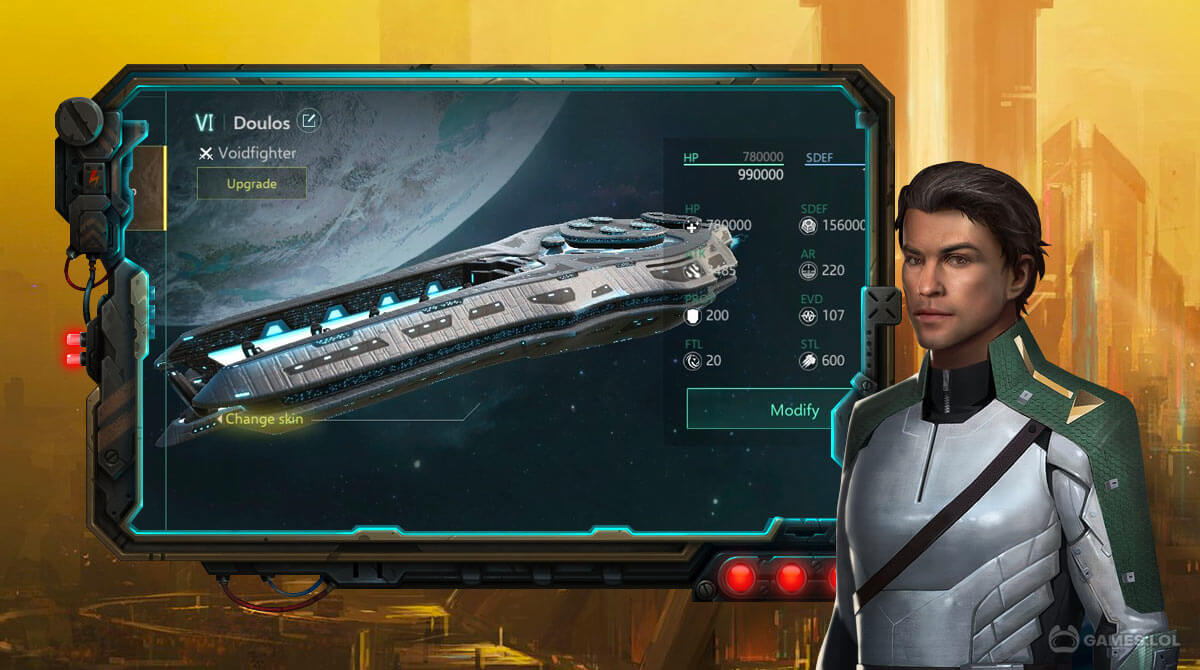 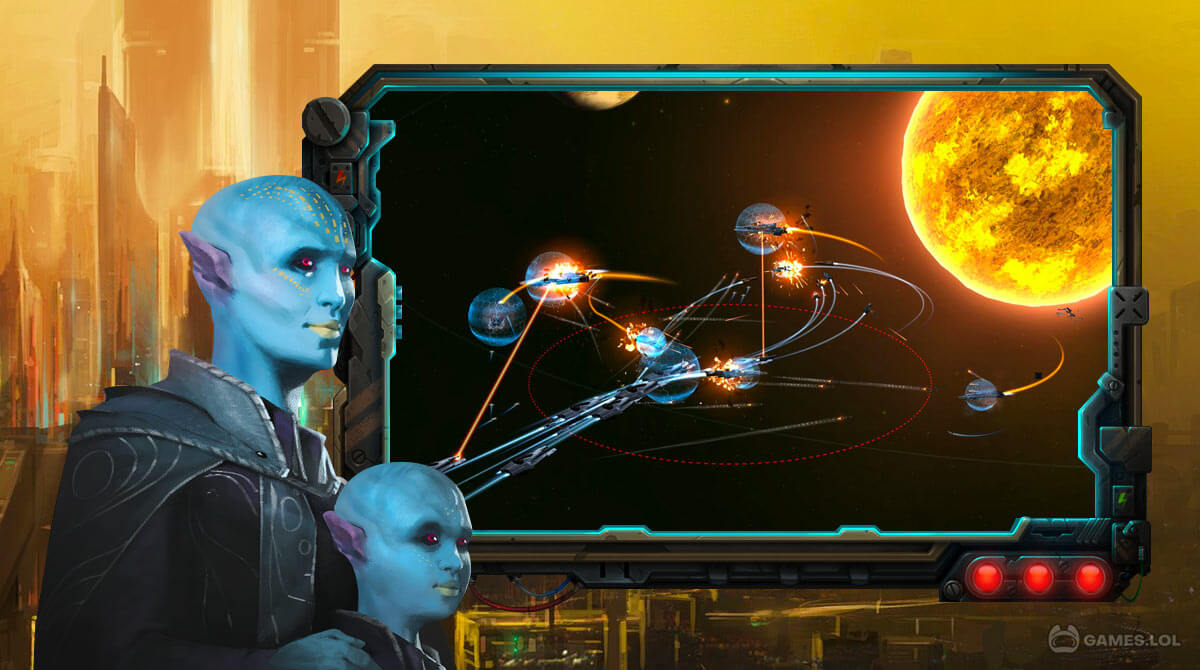 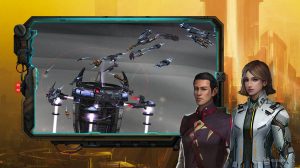 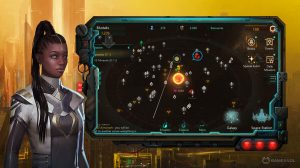 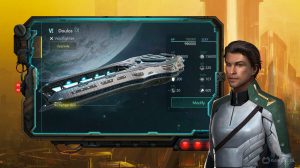 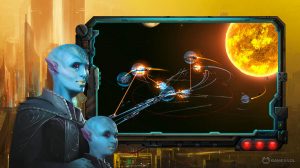 Suppose you want to play a fun strategy game that also involves some sci-fi elements. In that case, you should try playing Stellaris: Galaxy Command. Published by Paradox Interactive AB, it’s a multiplayer action strategy where you get to a base in space. You’ll need to build a base and then have a fleet of battle spaceships that you will use to dominate your enemies and protect your territories.

You’ll be facing different kinds of enemy fleets, so you’ll need to have a powerful fleet at your command. To help you understand how to do that, let’s discuss how this strategy game’s gameplay works.

Creating A Powerful Fleet of Ships in this Game

To create a powerful fleet of spaceships, you’ll need to establish your base first in Stellaris: Galaxy Command PC. You don’t have to worry about doing that since you’ll begin this strategy game with a tutorial. It will teach you the basics of the gameplay and what you need to do when you establish a base. Even without the tutorial, you can easily figure out how the gameplay works, especially if you’ve played strategy games before.

Each building or facility in your space station will have certain functions that will help you progress. There’s a building for research, recruiting ships, producing resources, and so on. But the most important building in your base is the HQ. No other building will have a higher level than your HQ, so it should be the priority when you’re upgrading and developing your base.

Research is also important since it can help strengthen your fleet. But the most important thing to building a strong fleet are the admirals commanding them. You’ll need to recruit strong admirals to lead your fleet if you want to do well in this game. And like with any multiplayer strategy, being part of an alliance will also contribute greatly to your success.

The alliance you join must be not only strong but also active. You’ll need to be part of an alliance where players play regularly so that you can take advantage of alliance events, benefits, and rewards. Stellaris: Galaxy Command is a fun game and is like many typical strategy games out there. The major difference is its sci-fi settings, which makes it very cool to play.

The Features of the Sci-Fi Strategy Game

Are you on to fight many opponents on the way? Plan ahead more in every Sci-fi games that you can see here for free. Test your skills as you check out Star Wars: Galaxy of Heroes or Space Shooter – Galaxy Attack. Get all of these games now and download it on your PC