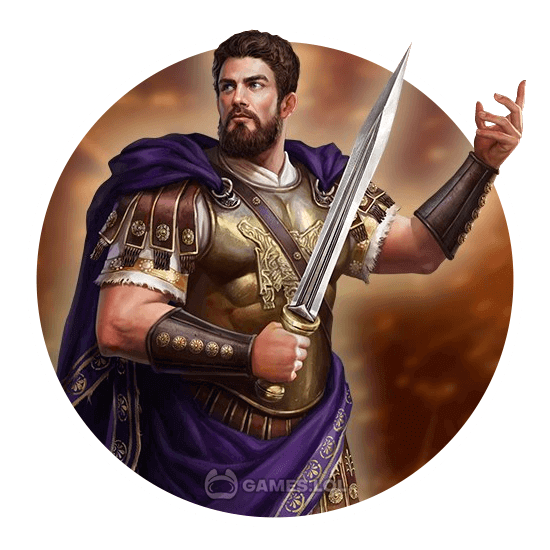 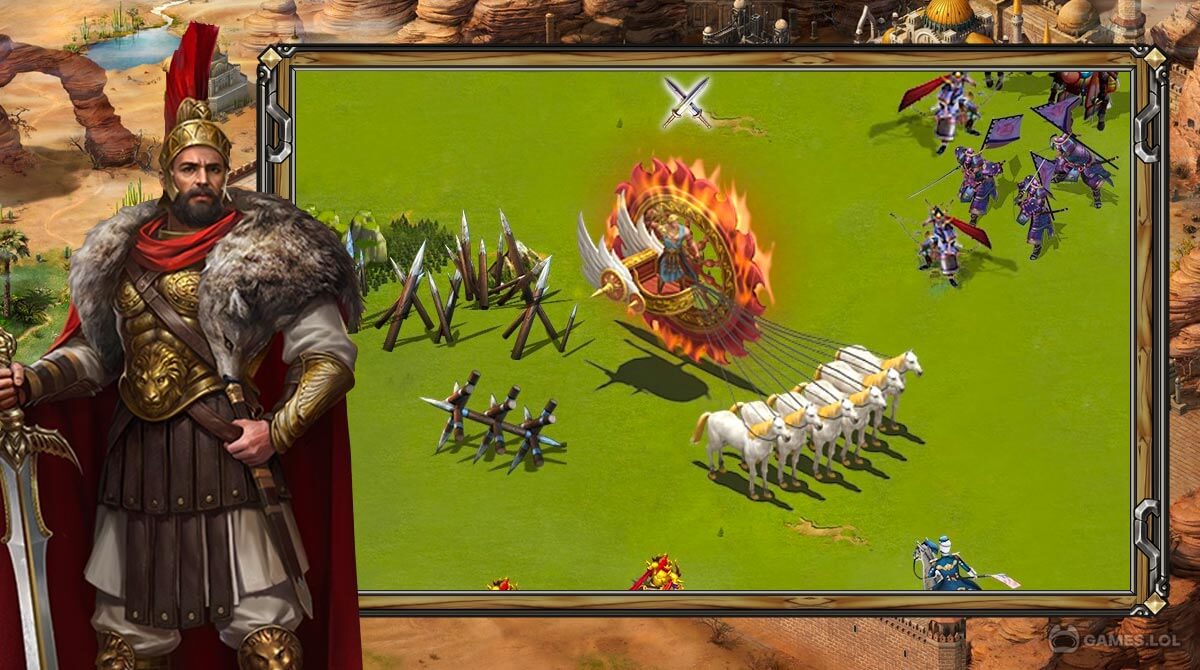 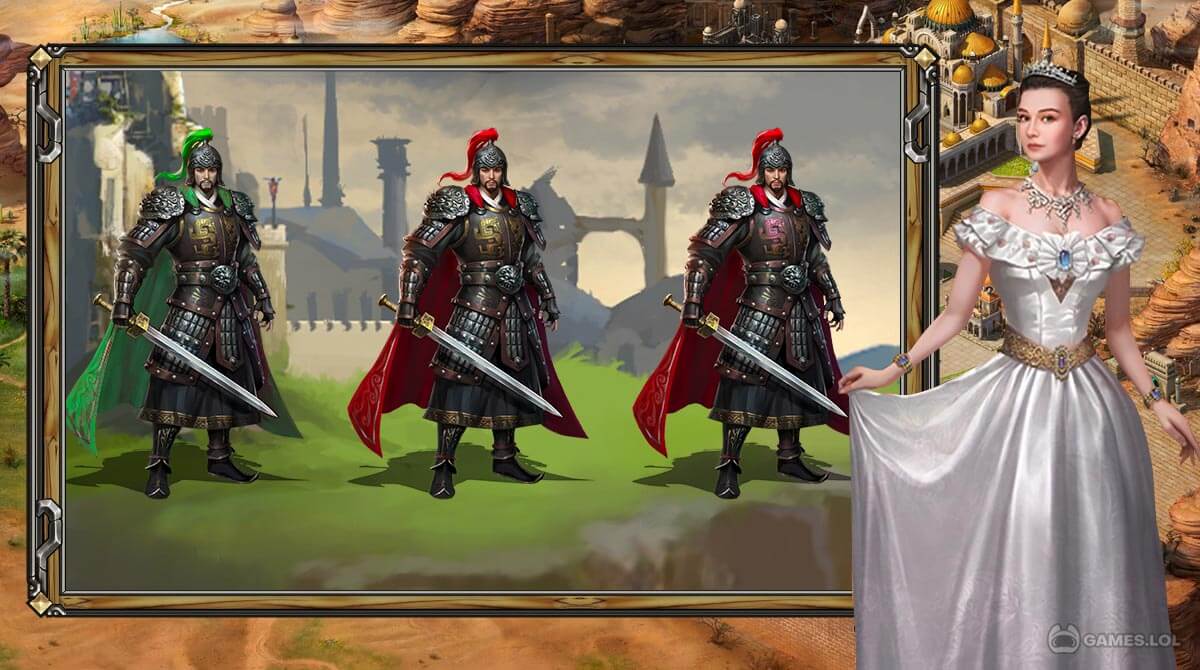 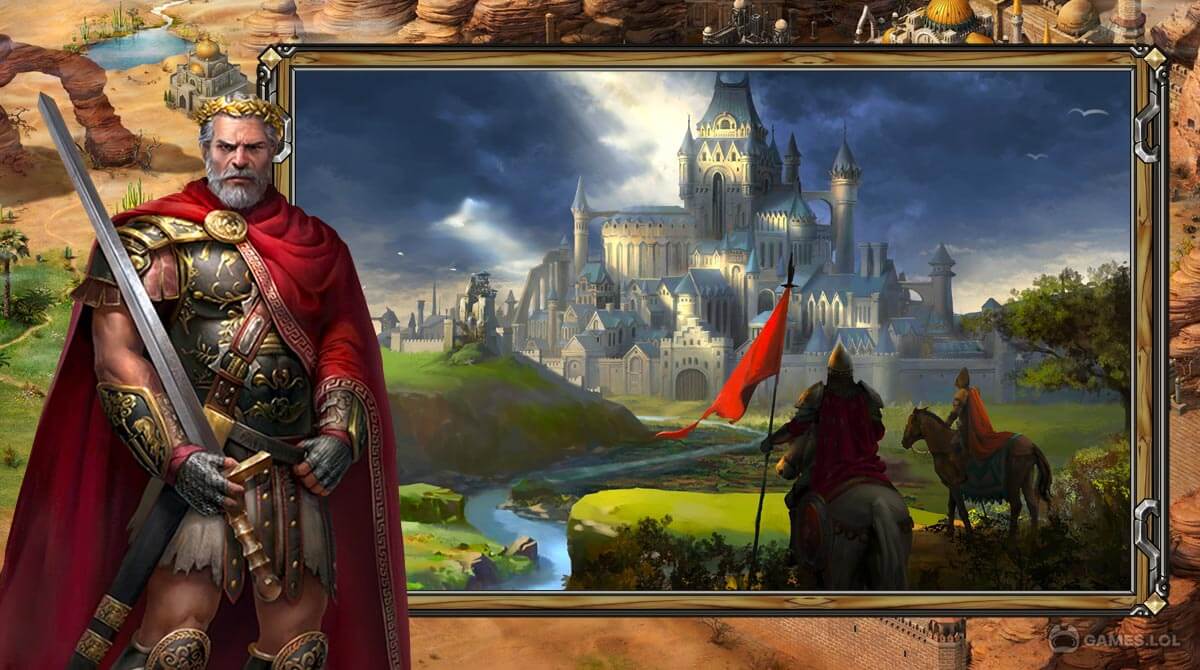 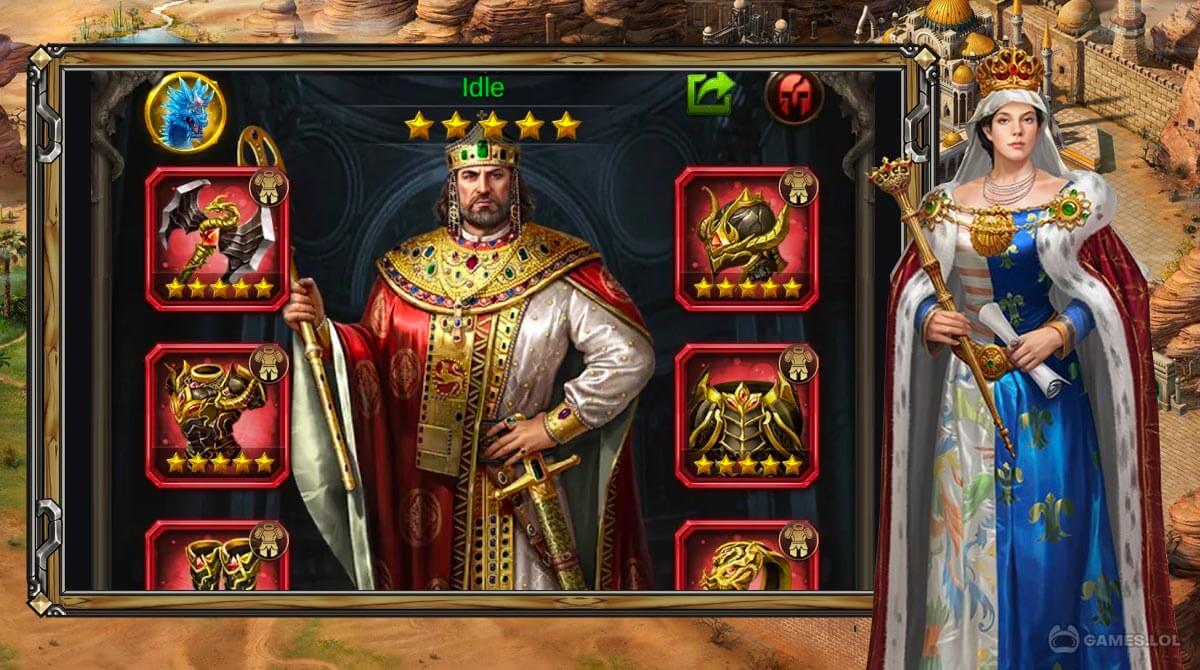 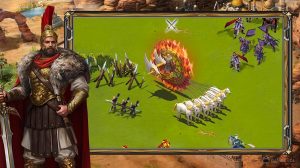 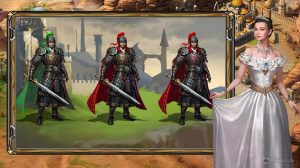 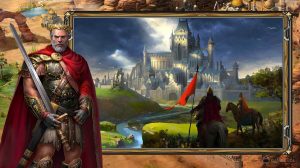 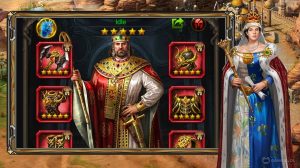 If you’re looking for a multiplayer game that’s competitive, exciting, and fun to play, then you might want to look at strategy games. They’re usually fun and competitive games, but they also take time to rank up. This is because you first need to build your base and train troops. But this gameplay is what makes it more entertaining to play than other multiplayer games. And one great strategy game that you can play is Evony for PC. Published by TG Inc., it’s a strategy game where you get to build and establish an empire.

Playing Evony for PC for the First Time

Like with any strategy game, the first part of the Evony game is going to be a tutorial. You first start with choosing the empire that you’ll build. There are several empires available and each one of them possesses certain advantages. After that, you start with a tutorial where you’ll learn about building different structures and facilities. Each building will play a certain role in your empire’s development.

There are buildings for resources, to train troops, for research, summoning generals, and so on. During the tutorial, you’ll also learn about upgrading your buildings to improve their stats. Upgrading will also unlock certain functions or it’s a prerequisite to upgrade another building. For example, you’ll need to upgrade the wall first to the highest level possible before you can upgrade your Keep. You’ll also learn about attacking monsters in the real world as well as invading resource plots.

The great thing about Evony for PC is that the tutorial is not that long and you can start playing on your own after a short while. In case you find yourself stuck, just proceed to follow the quest. Most of the time, it will get you on the right track in developing and building your empire. Like most strategy games, you can also join alliances here. Being part of a good alliance is what will help you progress faster. You can learn a lot from more seasoned alliance members. A good alliance can also protect you from attacks from other players.

If you love strategy games, you can also try playing Castle Crush: Free Strategy Card Games or Me is King: Idle Stone Age. Both games are exciting, competitive, and fun to play, so try them out!