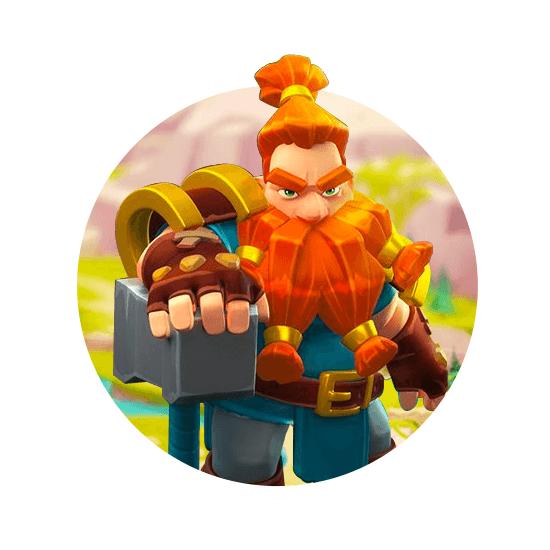 Empire: Age of Knights – Have Fun Playing This Action-Packed Game 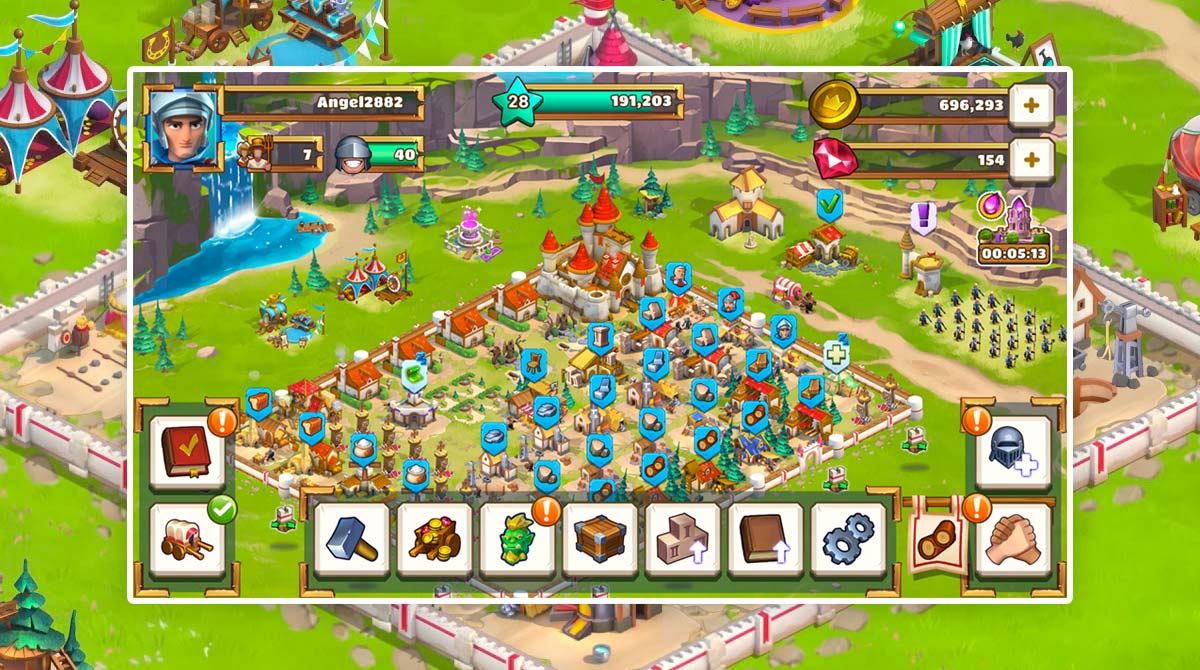 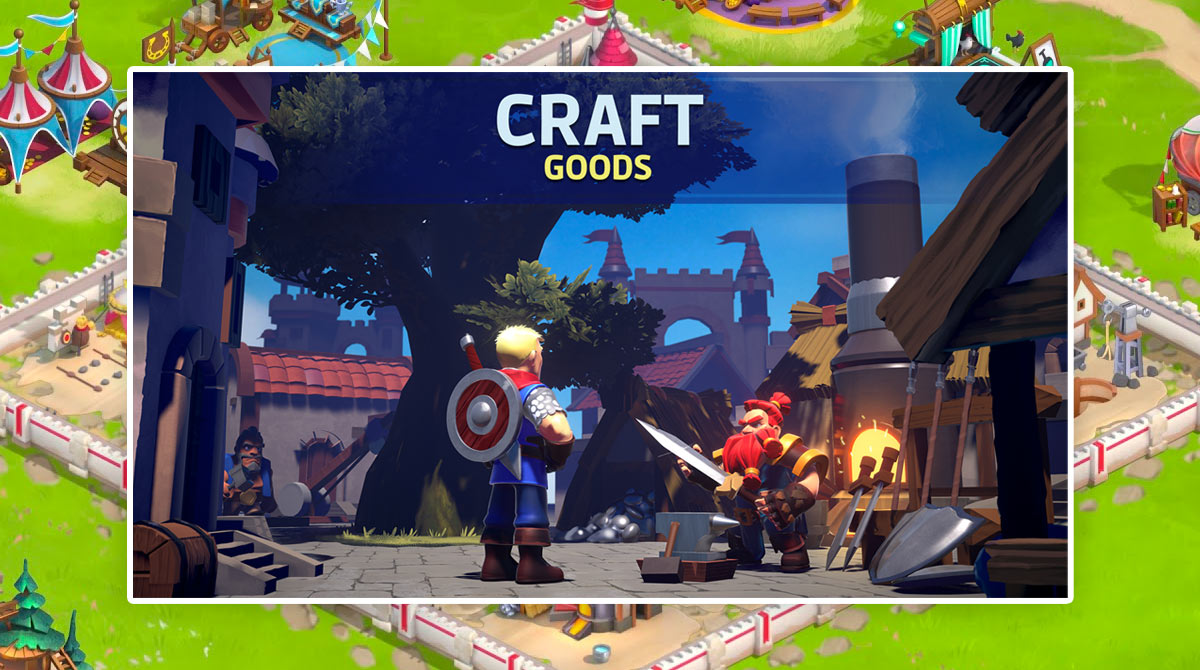 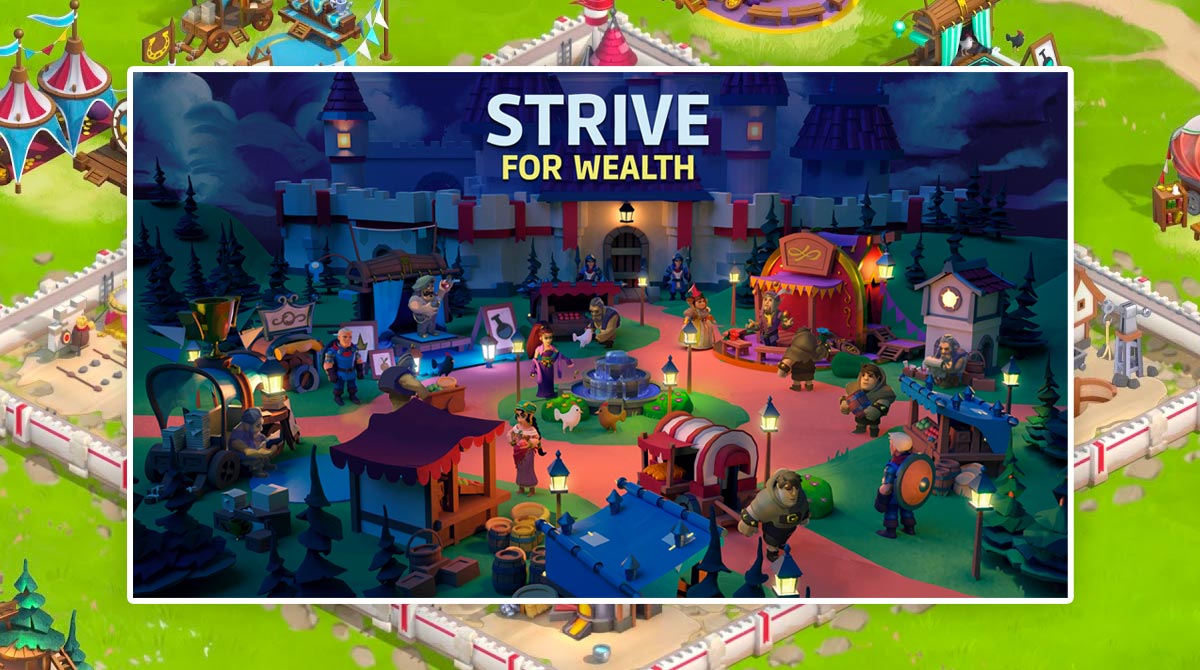 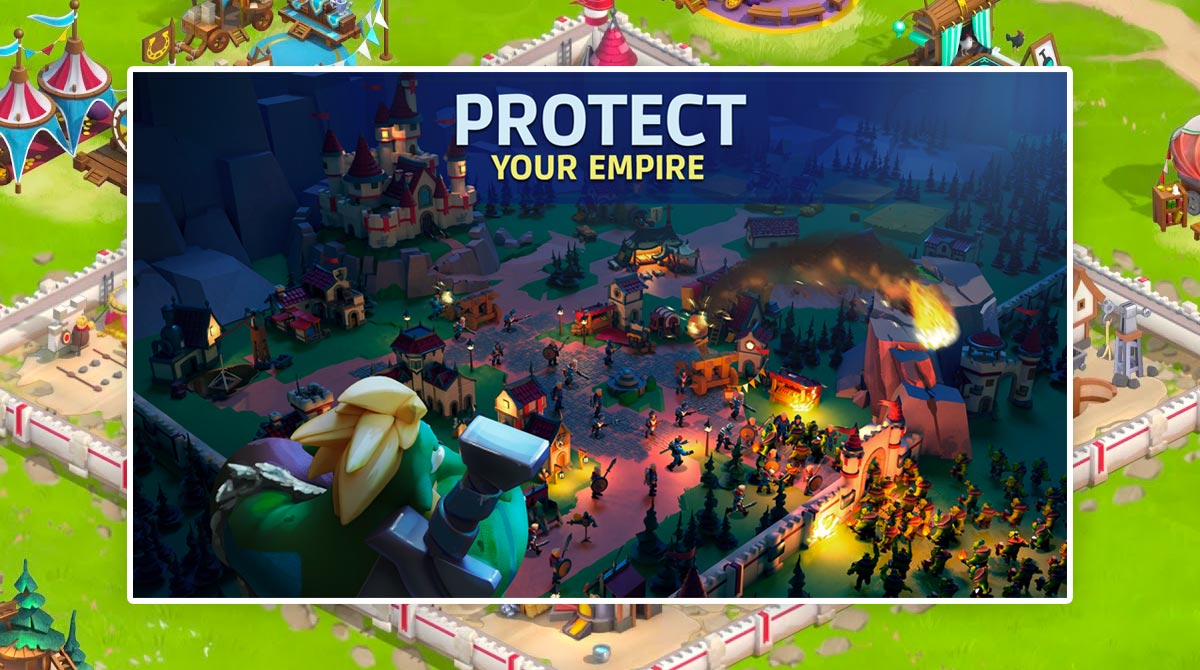 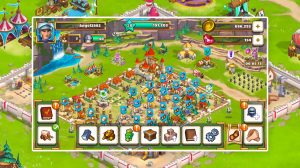 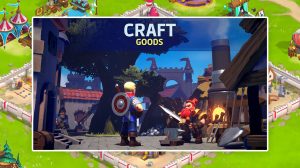 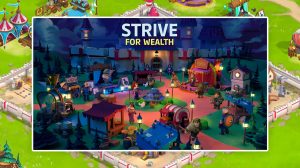 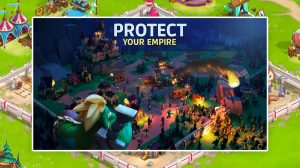 If you’re someone who enjoys playing multiplayer strategy games, where you build, attack, and defend bases, then try this game. It’s titled Empire: Age of Knights; it’s a fantasy MMO strategy game published by Goodgame Studios. In this game, you get to build a castle and then surround it with various structures that you will use. There are structures for resources, structures to increase the capacity of workers, structures for training units, and more.

Besides building your castle and other structures, you also have to make sure to defend it against attackers. You can also attack other castles, as well as orcish camps. It’s a fun game that you will enjoy. To understand how the game works, let’s discuss how you can play it in the next section.

Getting The Right Start With this MMO

Like with many strategy games, the Empire MMO game will begin with a tutorial. It will guide you throughout completing certain tasks and quests. This includes building various structures, collecting resources, and even attacking an orcish base. As you complete the tutorial, you will also level up, further opening more structures for you to build. In return, you can unlock more functions.

At the early stages of the game, your goal should be to gather as many resources as you can. This means building structures that provide materials and resources. The reason for this is that you will need them later on when you start building your troops, researching, and upgrading structures. It will be a bulk of what you will do in this game, upgrading and training.

For instance, you will be attacking many bases, including bases of other players. You will also be doing a lot of defending in this game, so training troops will often be. Research and upgrade will help further strengthen units, as well as help you further develop your castle. Aside from troops, you will also have to acquire heroes, which are more powerful units. This will help greatly in the gameplay.

When you go to the map, you will see other locations that you can conquer. You can also see orcish camps that you can attack. The great thing about this game is that you won’t be alone in trying to get strong. You can join guilds and participate in alliance battles. Guilds will also connect you with more seasoned players, asking for questions and looking for guidance.

The Main Features of This MMO

If you enjoy playing an MMO strategy game like this one, you can also try playing Rise of the Kings and Clash of Kings. Both are fun and exciting strategy games that are also set in medieval times. They’re also free to play, so you can try it without risks.