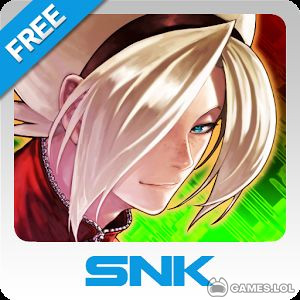 The King Of Fighters
Close 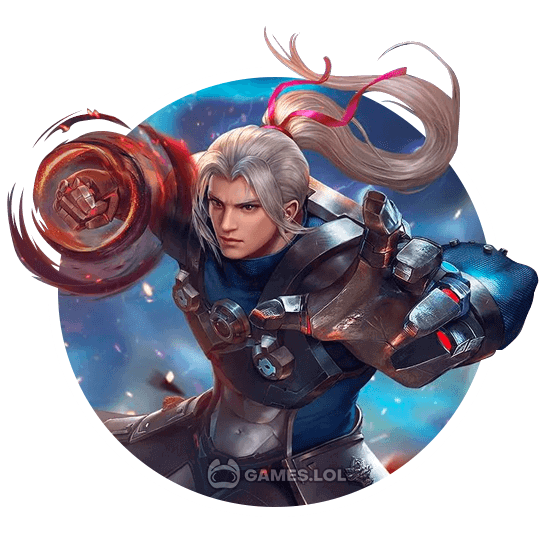 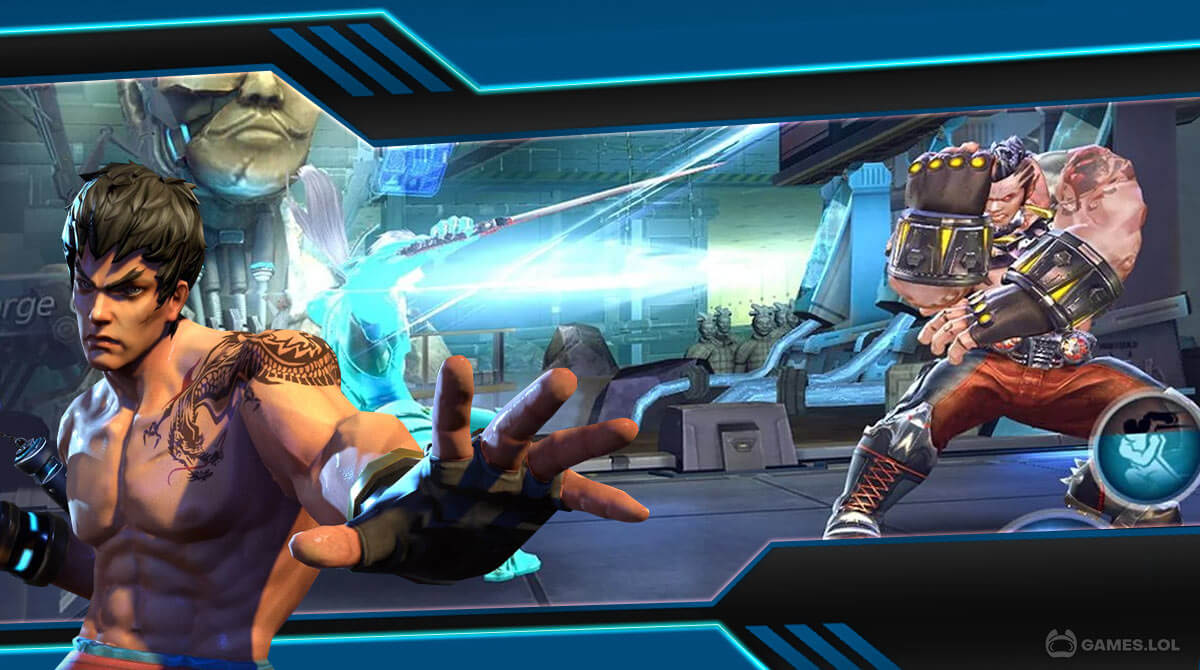 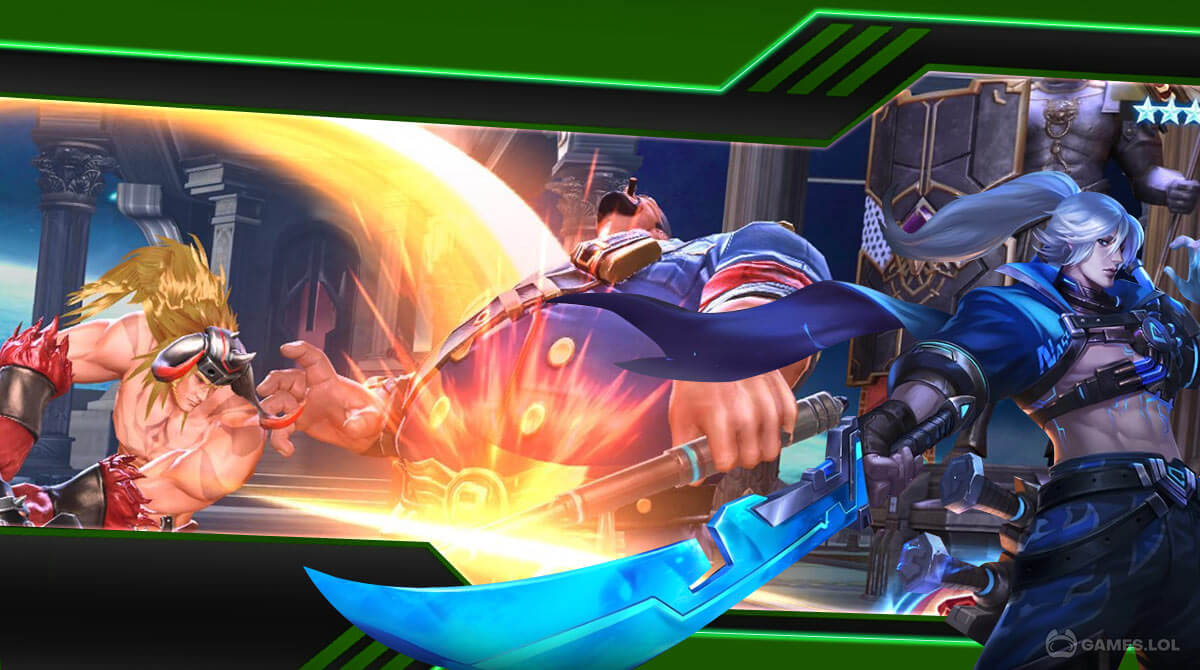 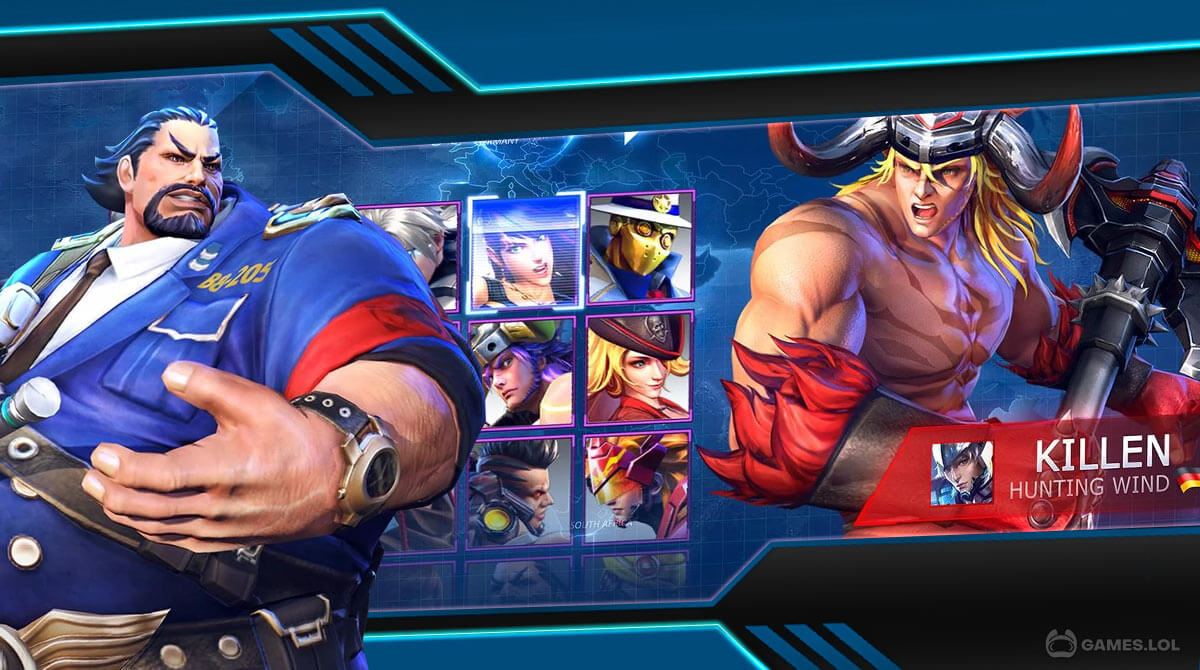 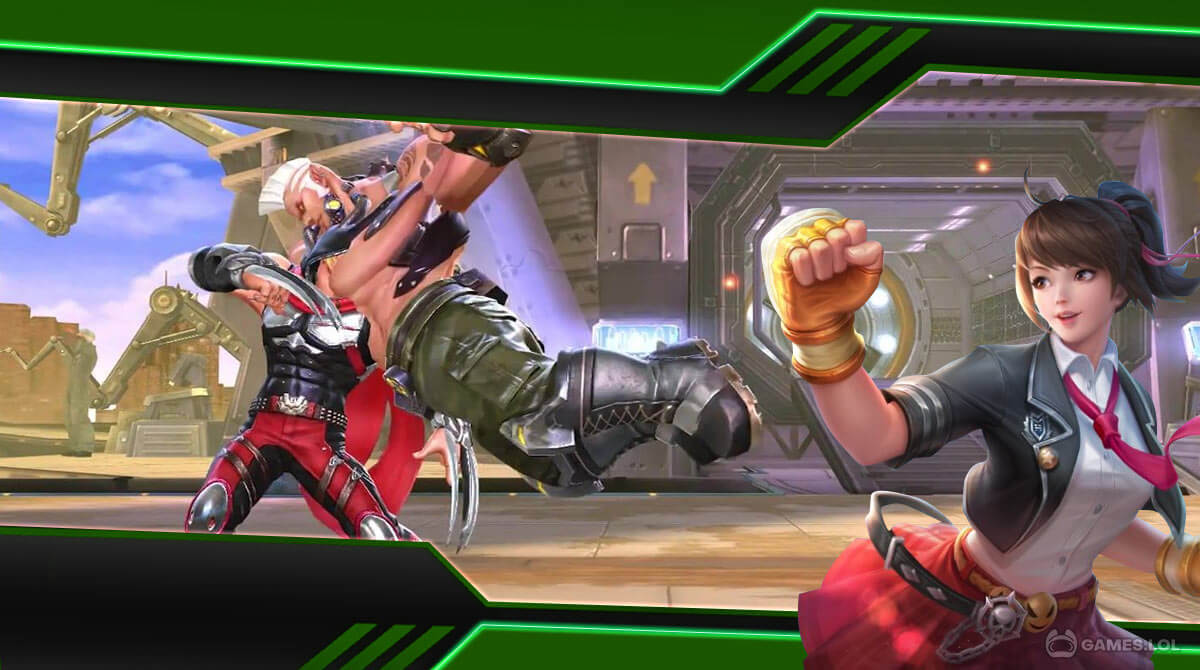 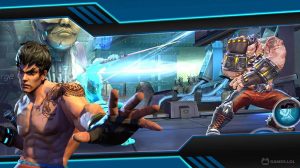 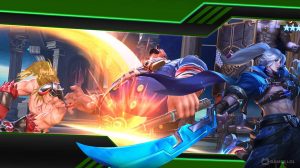 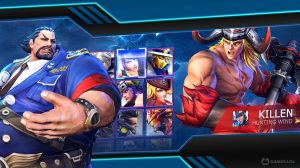 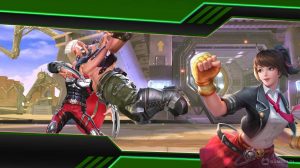 Admit it, fighting games in the world of video games are perpetual and never become obsolete. However, with the advancement of technology, you don’t have to go to the arcades. Instead, you can simply enjoy playing the classic fighting games right on your PC.

If you are familiar with Street Fighter, you can experience the same fighting gameplay that’s even more advanced through the Final Fighter game. Published by Jia Rong Tech, this action game depicts a 3D fighting RPG where you need to combat various players hand to hand simultaneously.

Experience a Battle for Humanity in This Fighting Game

The storyline behind the Final Fighter game starts in the year 2050. It is the time where human progression, specifically in technology, has led the way in discovering the dominant P-Core of Ancient Champions. Once this discovery is installed on humans, it will turn them into a new hybrid genus that will dominate the world. To save humanity, a group called Soul Fighters is here to rescue, declaring war against the Hybrids. So, are you ready to join the epic tale of fight and valor?

There are two means to challenge other players: one on one and 3v3 battle mode. If you are familiar with how the classic game, Tekken, works, you will surely notice how Final Fighter online must be played.

What is more exciting about this game is that you can assemble your fighters from the wide range selection of champions. You can be either a super athlete, yo-yo girl, rapper, cyborg warrior, and more. Each character depicts uniqueness and destructive moves.

The action game portrays a rich and detailed background like the bizarre arenas, making the fights more realistic and exciting. The graphics are exceptionally excellent, and you might not notice that you are hooked on the game.

Extend the fun and excitement of playing action games like Final Fighter on PC. For more games, you can check out Omega Legends and Blades of Brim right on your PC for free. All these mentioned games are ready to download here in Games.lol.