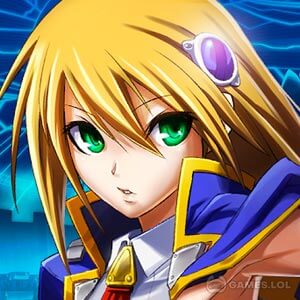 The King Of Fighters

Having a hard time running The King of Fighters XIII Steam Version because of its big RAM demand? Well, why not get the lite version of KoF XIII instead? It’s called THE KING OF FIGHTERS-A 2012(F) which you can download now on PC for free! Yes, one of the games in the series finally gets a free version for you to play. We extracted it from the mobile platform and modded it into a full PC game complete with keyboard controls.

Discover SNK’s best-looking 2D sprites in the series! Moving with more frames and with lots of added details, you can tell why KoF fans consider KoF XIII as the best in the series. Arguably, the sprites here are in par with Guilty Gear Xrd and Blazblue! Also, just because THE KING OF FIGHTERS-A 2012(F) for PC is the light version, that doesn’t mean you don’t get to see the full sprite presentation. In fact, you’ll still experience the same thing from KoF XIII! And, it looks much better than KoF 2002.

What Makes THE KING OF FIGHTERS-A 2012(F) Different

As previously mentioned, KoF A 2012 is the lite version of KoF XIII. In other words, this includes lesser characters, non-live 2D backgrounds, and lesser HD particles. However, that does not deter from the authentic KoF XIII gameplay! And yes, this plays as the prequel to The King of Fighters XIV and before The King of Fighters Destiny. Ready to fight? Download and play THE KING OF FIGHTERS-A 2012(F) game free for PC today! For more fighting games, you can also check out Injustice: Gods Among Us and Power Rangers: Legacy Wars.