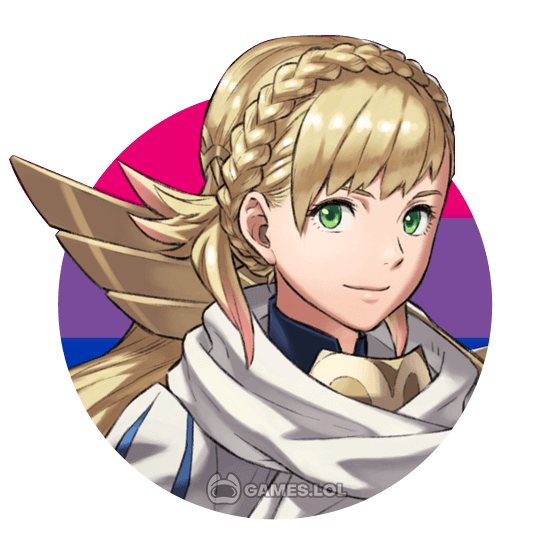 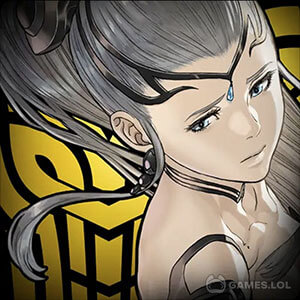 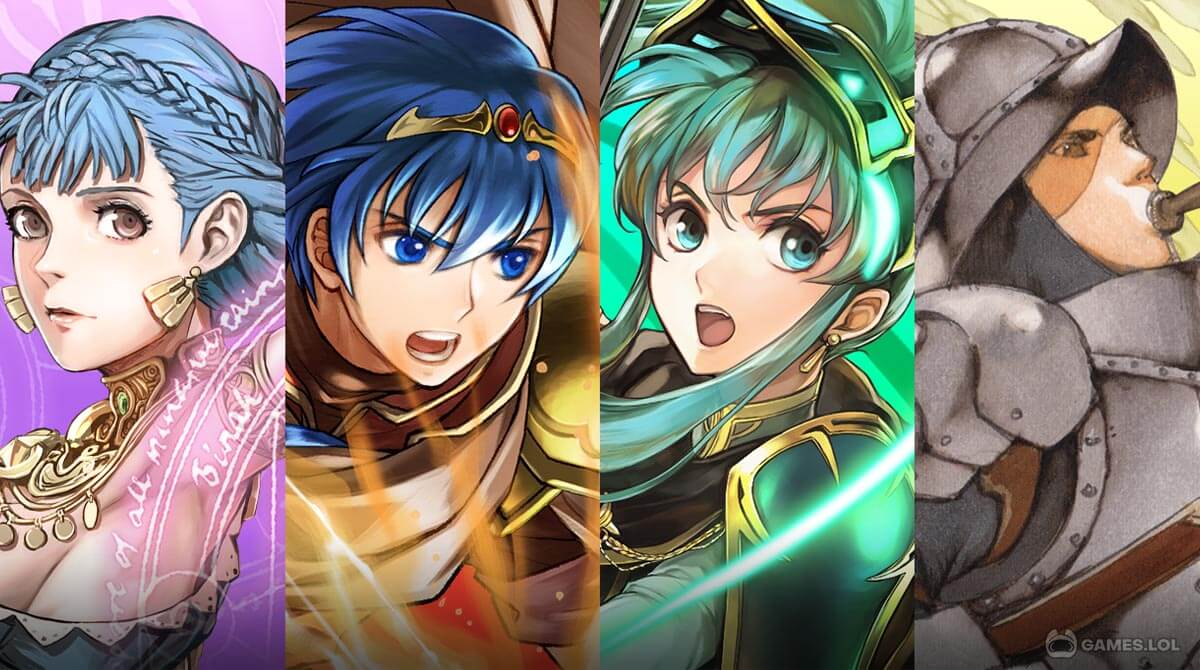 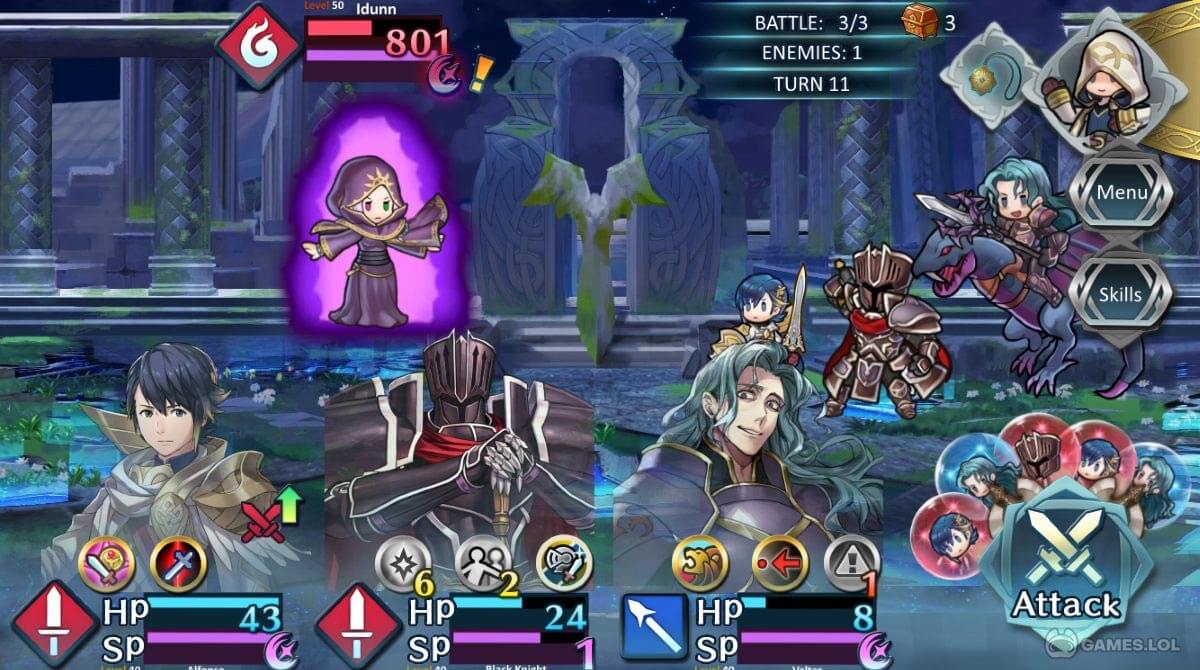 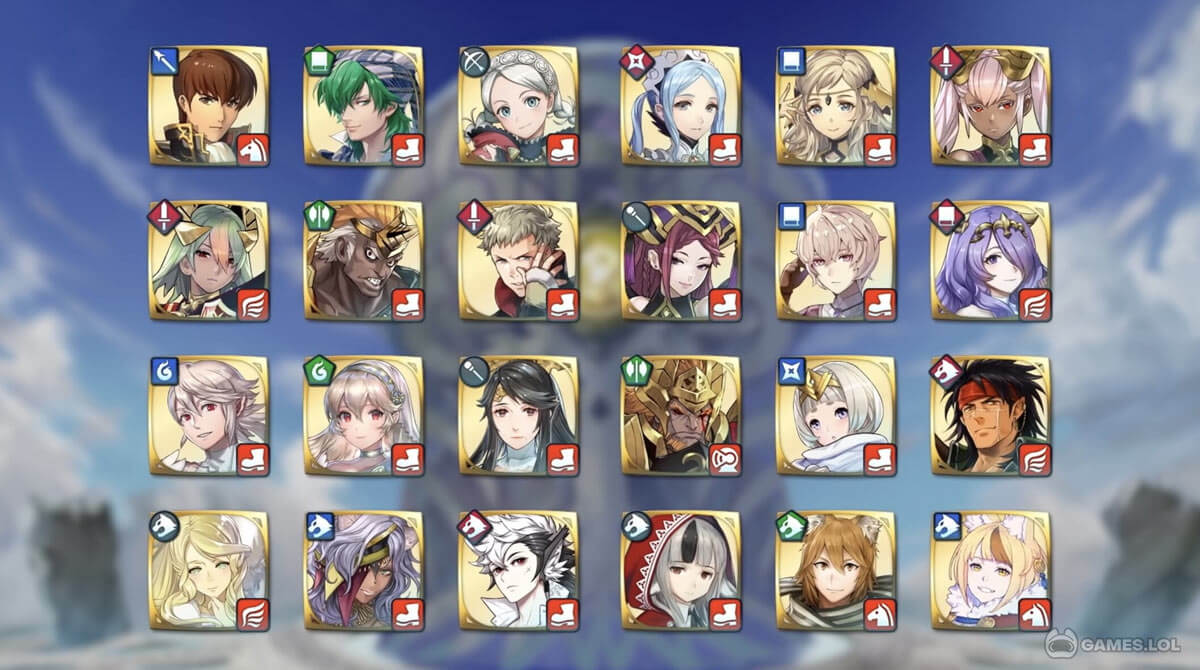 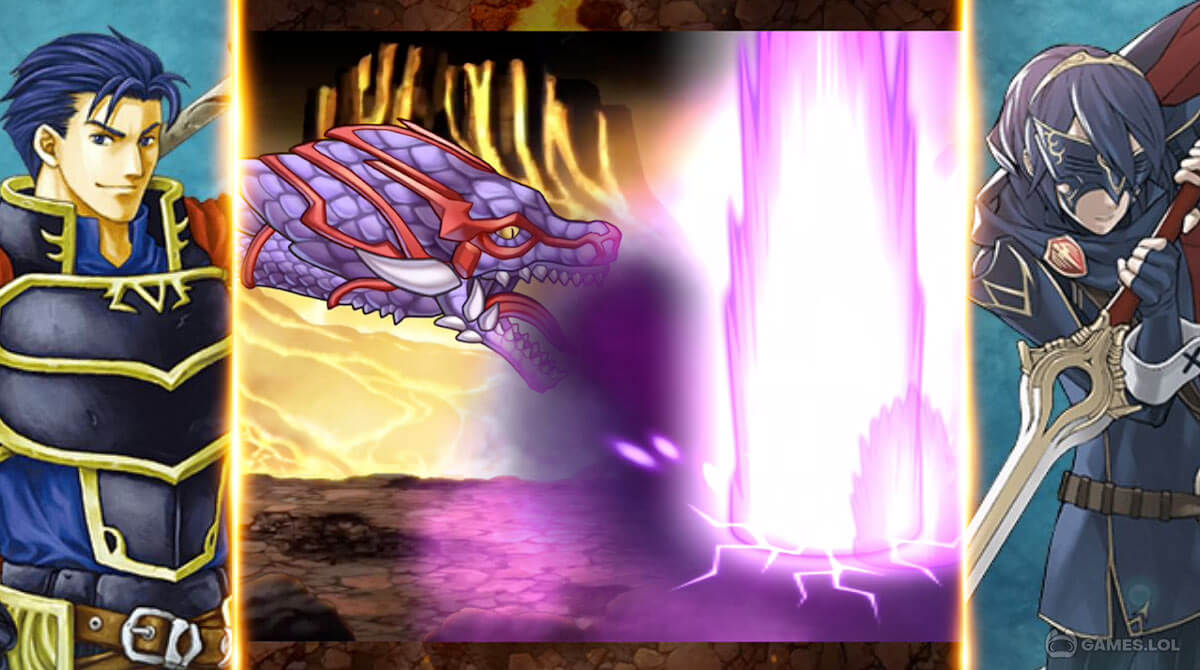 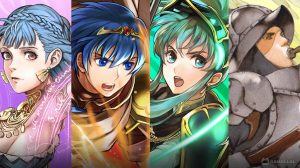 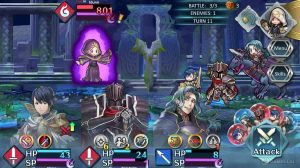 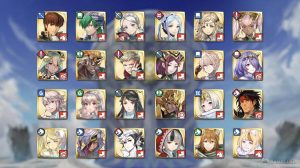 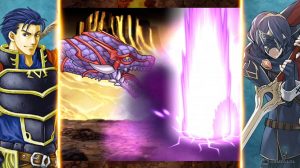 Fire Emblem Heroes brings one of Nintendo’s popular and highly-sought after RPGs from consoles to PC! Meet various heroes and characters from the rich history of Fire Emblem and have them join your party to help you carve your path in the franchise’s long-standing narrative.

Known for its memorable characters and well-written narratives that spans for more than 25 years, Fire Emblem is synonymous with epic role-playing strategy games. Moreover, it follows this tradition by having the main story that takes both new and old players on an adventure where they meet characters from the previous Fire Emblem titles.

Fan favorites—Marth, Ike, Lucina, Byleth, Edelgard, Dimitri, Claude, are included on top of the original characters created for Fire Emblem Heroes. Each hero has specific strengths and skills that aid players as they push forward the ongoing quest. Fans of the older games will surely enjoy the number of available heroes. While newer players are introduced to the cast of characters that Fire Emblem is known for.

In terms of gameplay, Fire Emblem Heroes for PC continues the strategic, turn-based theme of the earlier games of the franchise. In every mission, you will need to accomplish unique set of tasks. Your heroes’ weapon and armor have advantages and disadvantages against the opposition on top of map hazards. Staying true to its roots makes Fire Emblem Heroes a challenging and fun game to play on PC!

Moreover, the game’s controls are easy to learn. The interface plays similar to that of tabletop strategy games such as chess—with each unit having unique skills and advantages. You can drag and drop any character to move them in position, or attack enemies without much trouble. This is why playing Fire Emblem Heroes on PC is a nice experience since the developers have made the controls intuitive. So, why don’t you play now? Enjoy!

Looking for another free download on PC that has action and missions? Continue the fun with more adventure games to play online for free like Army Men Strike and Battle Robots!