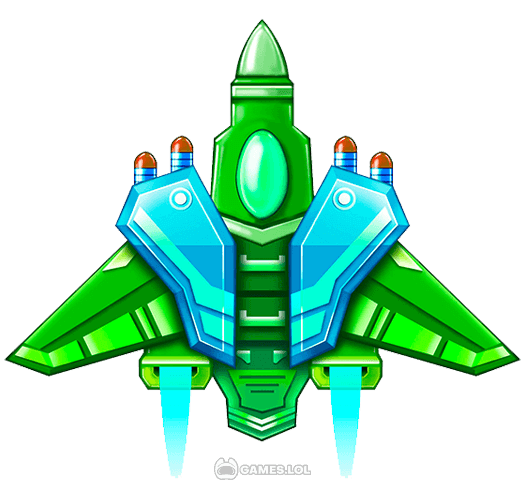 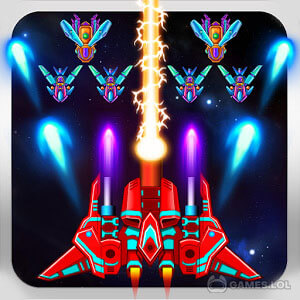 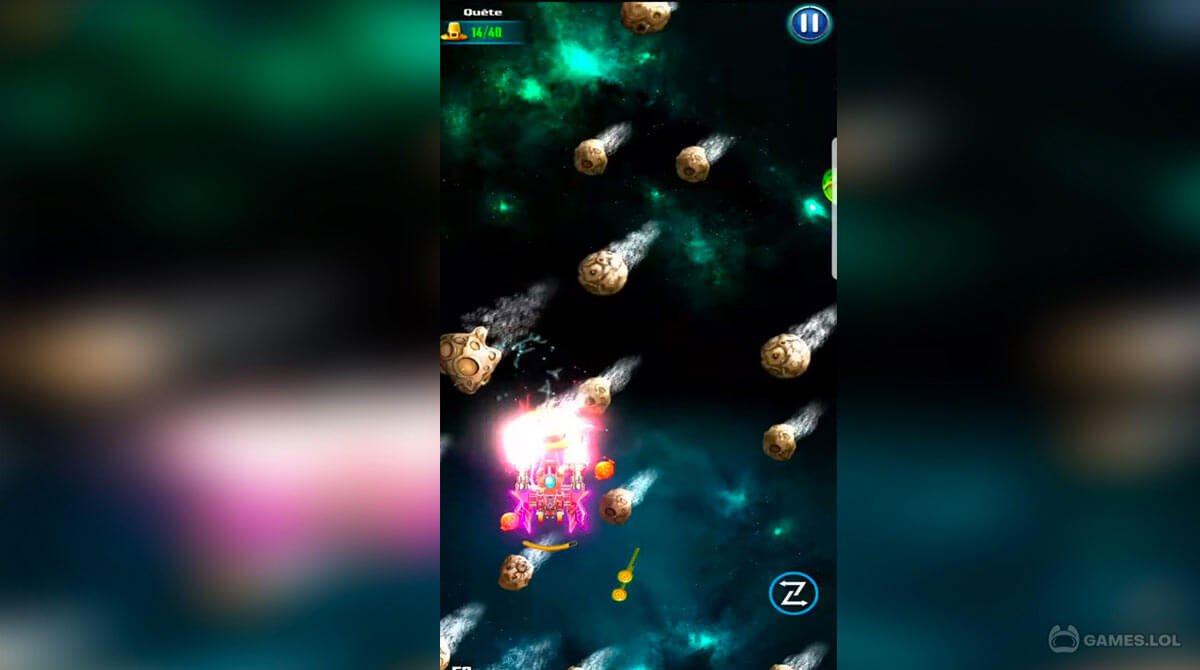 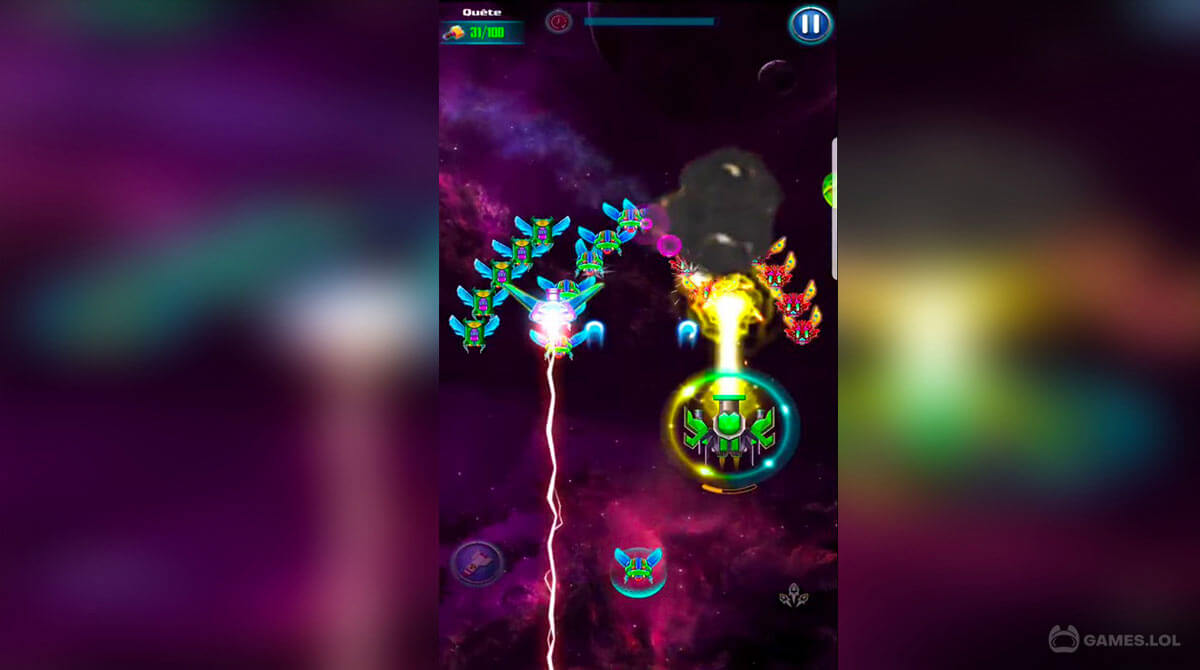 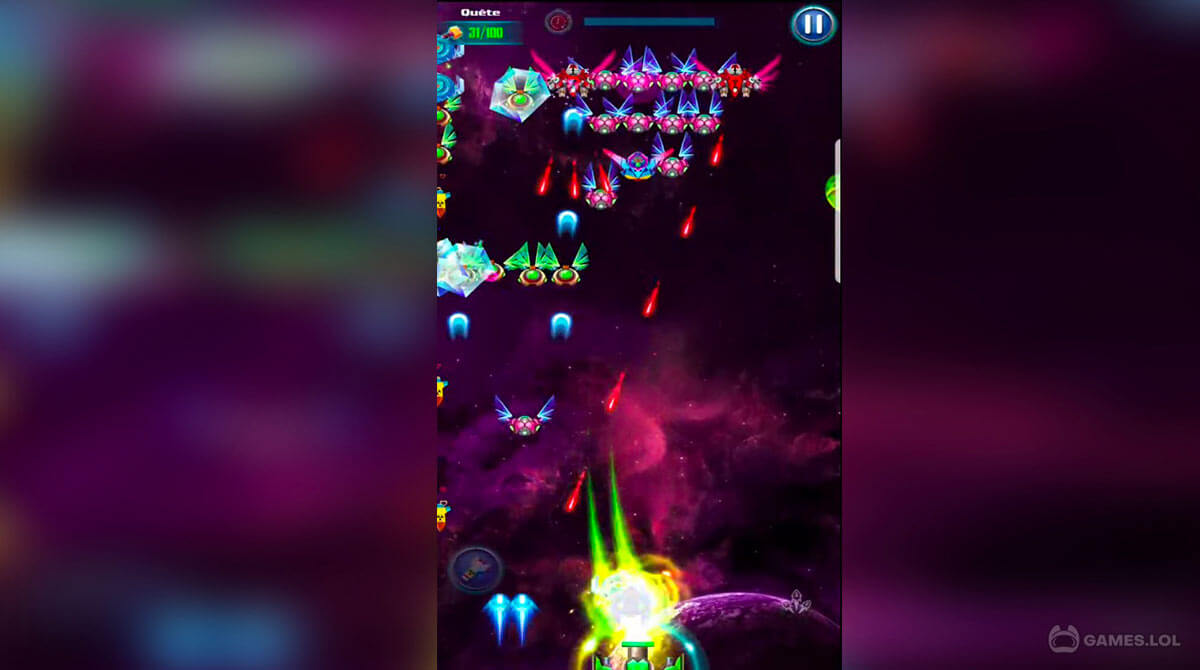 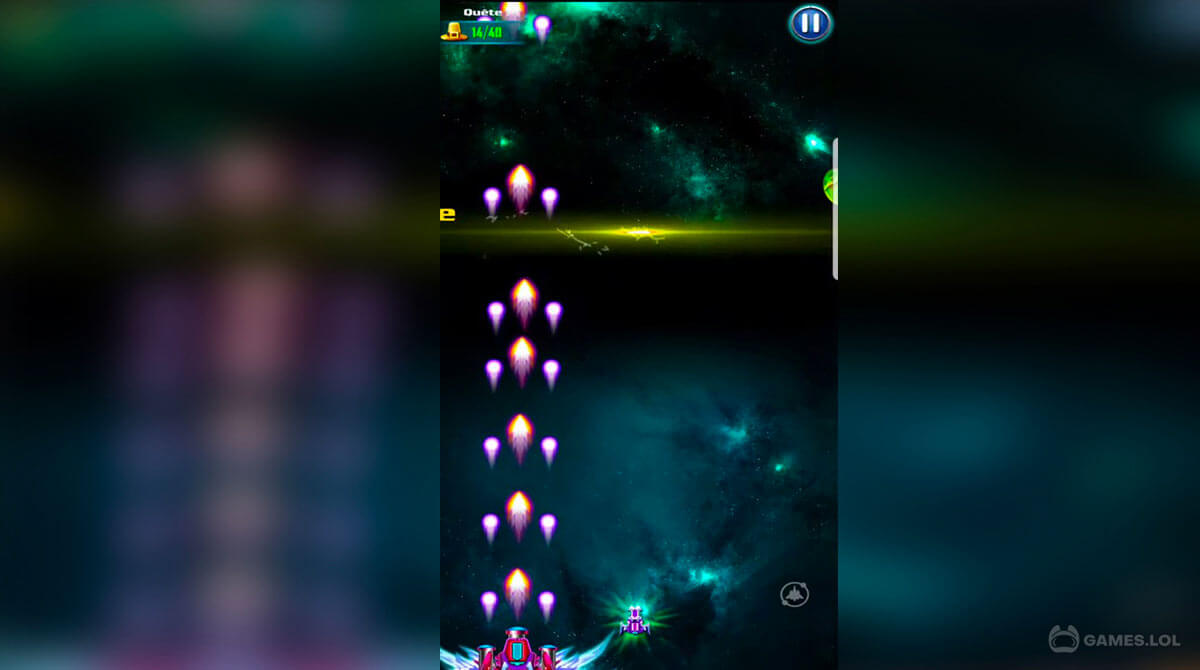 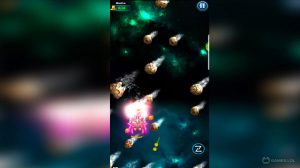 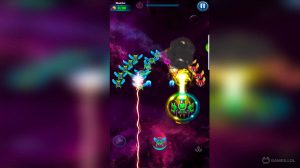 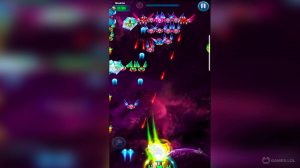 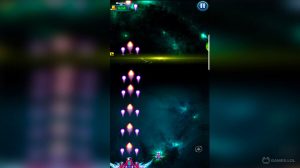 Galaxy Attack: Alien Shooter is an arcade game that excites kids and adults. This game will make you happy even if you lose at times. Moreover, there is no pressure in this type of game and your main goal is usually to beat the high score. It’s a classic-themed game that will surely keep you entertained even during modern times!

This game is just like your old-school alien shooting games but with a better twist. You will encounter several aliens and big bosses trying to shoot you down. And the only thing you must do is to move forward, dodge, and attack the enemies once you reach them. If you want in on the fun, check out Galaxy Attack: Alien Shooter game for PC today and download the game on your desktop!

Playing Galaxy Attack: Alien Shooter PC is not at all difficult nor complicated. If you have played old-school video games such as Galaga, then this one is fairly easy to understand. Your primary goal is to shoot down all the aliens that come your way. Then, if you successfully wipe all of them out, you advance to the next level. The game usually has three waves on every level and as you progress, it does not become easy.

As you maneuver your space ship forward, you will encounter several aliens who will drop some power-ups that will upgrade your ship. The more you get these, the more you will get better and powerful. However, not all drops are helpful. There are aliens who will try to lower down your health level until you are finished. Be vigilant at all times in Galaxy Attack: Alien Shooter. A good tip would be to grab onto those items with tiny arrows while avoiding those with some torpedoes.

During the game, it is best to move around and not too close to the aliens. Move side to side so that you have room to dodge if ever an alien decides to attack you. Galaxy Attack: Alien Shooter also has the big bosses in which you have to destroy certain parts before they go kaput. If this is too difficult for you, know that you can always adjust the difficulty level.

Galaxy Attack: Alien Shooter comes with a wide of power-ups and upgradable weapons to help you with those difficult levels. Collect in-game currencies and upgrade your weapons to their full potential. Then scout the battlefield for various power-ups and experience a dramatic increase in your firepower. Become the ultimate defender of planet earth today by simply following the download instructions on your screen.

Then check out some fun new arcade games free to download, like Angry Birds Rio and Bottle Flip!