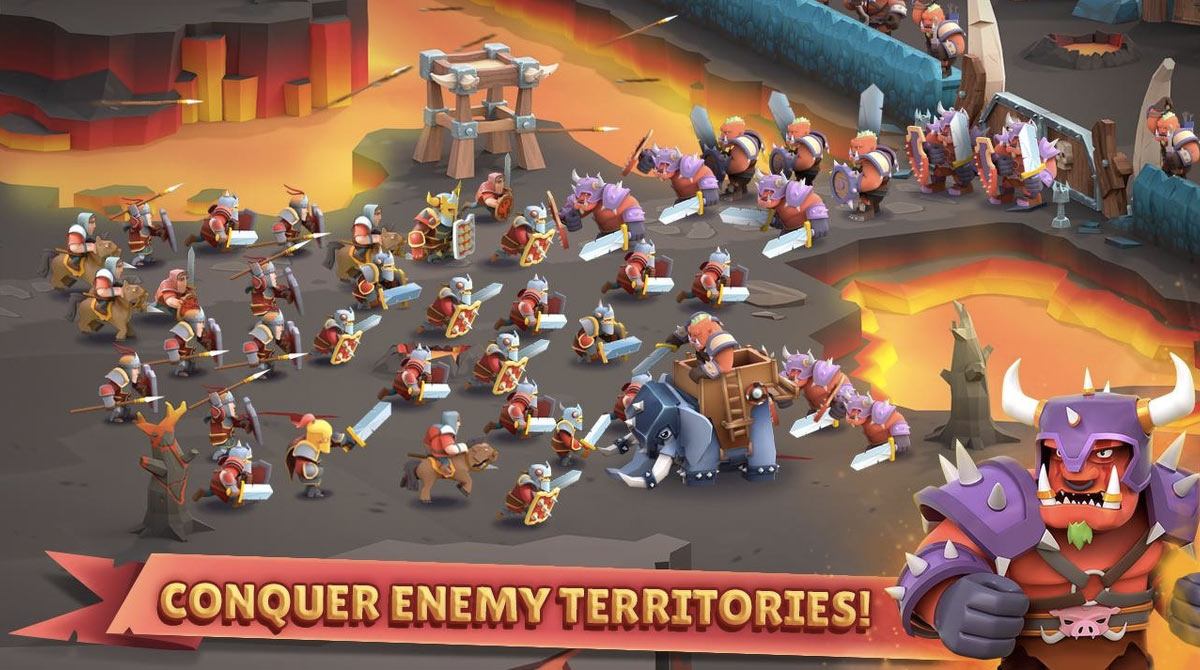 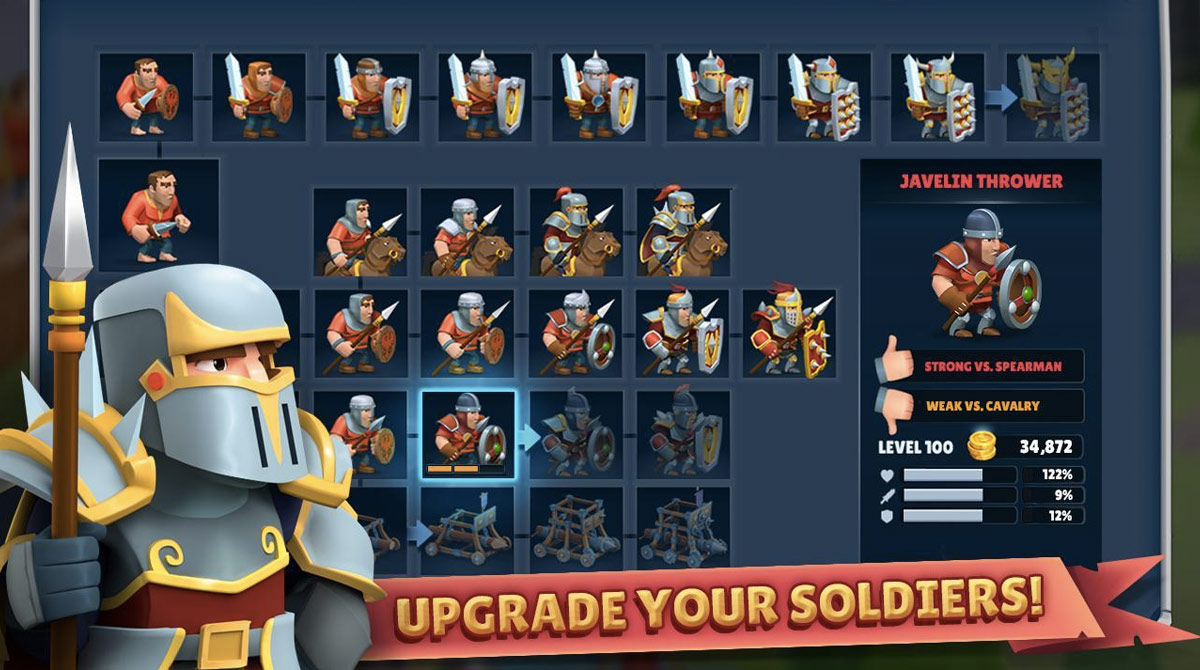 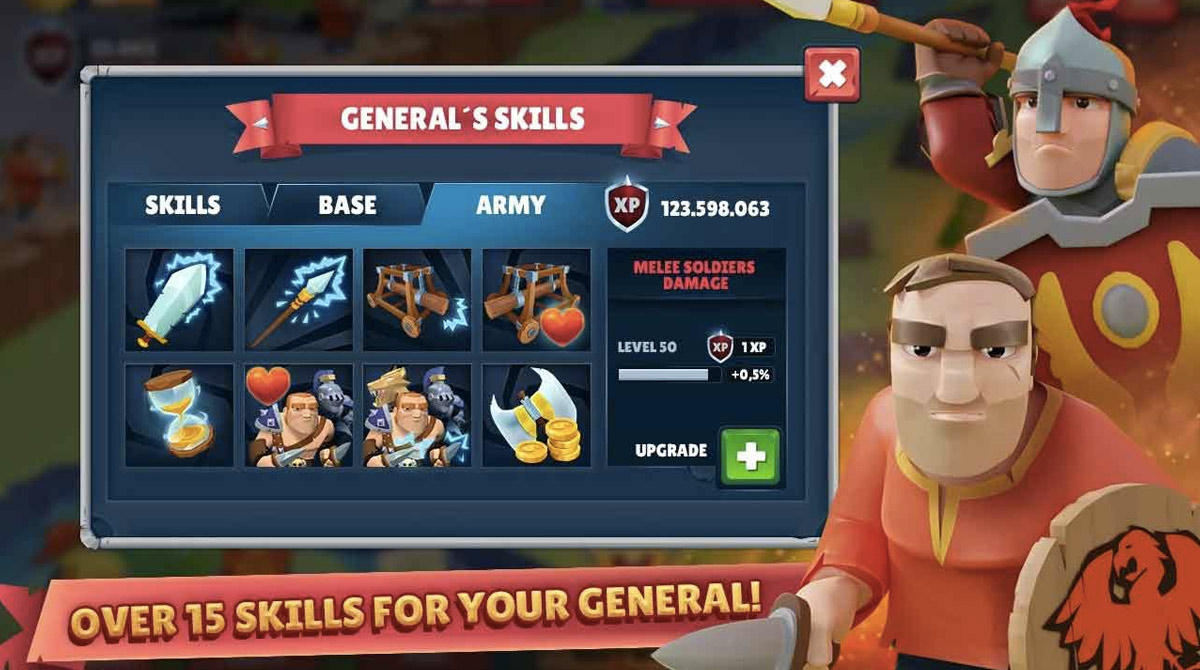 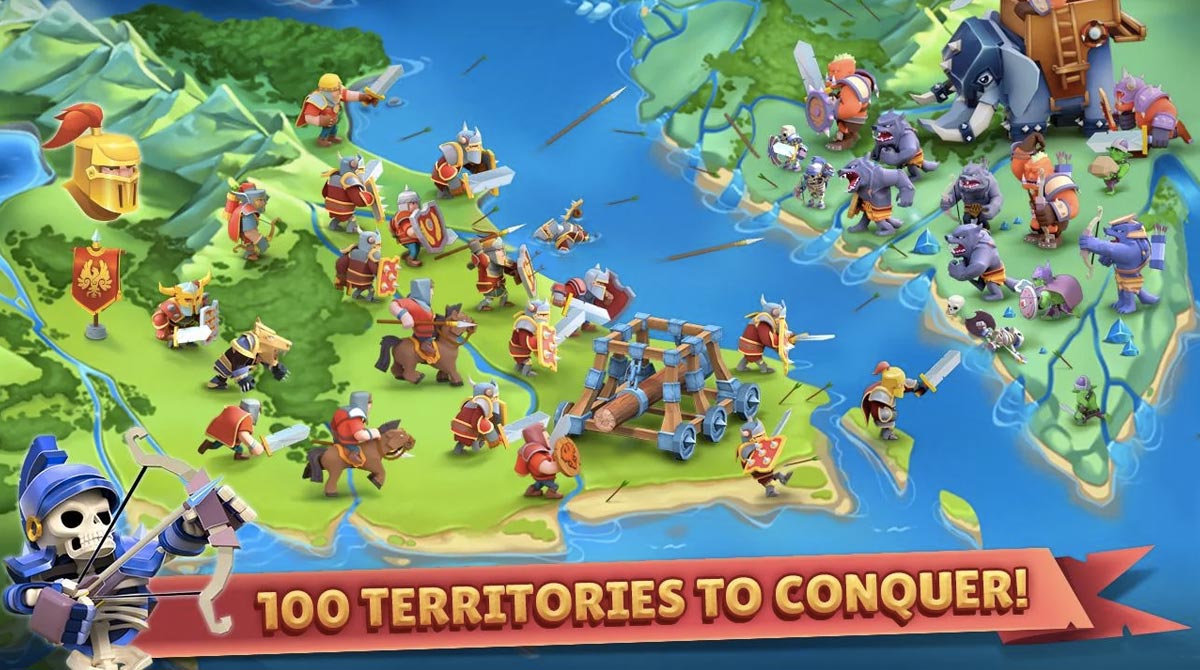 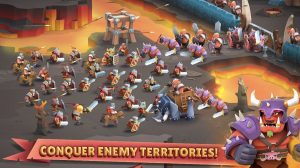 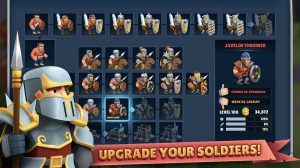 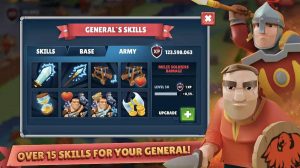 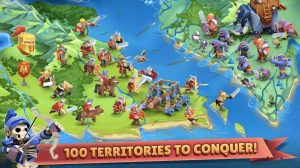 Get ready to test your tactical skills in the Game of Warriors. The era of evil empires has ended, it’s time to take back what is rightfully yours, it’s time for a revolution, bloodshed, and retaliation.

The war horn will once again sound. This signals that it is time to saddle your horses, gather your troops, and sharpen your spears for battle. If you think that you have the skills to dominate and trample the competition, then this is the game for you.

Game of Warriors is a freemium strategy game that combines the mechanics of tower defense with the elements of strategy. In this game, players take the defensive side of each battle similar to a typical tower defense game. Unleash the titans and let them crush the opponent’s walls and towers.

What little human civilization there is now exists in a remote area of the planet, abandoned and forgotten, mired in misery, and struggling to survive cruelly due to the rival coalition of the evil kingdoms. In this grand clash of warriors, lead your gladiators into battle for eternal glory. over 1500 defensive waves to explore.

Players can also unlock four powerful heroes, conquer over 100 regions, upgrade over 30 warriors, and the skills of your general. Game of Warriors comes wrapped in high-definition graphics, smooth animation, and explosive battle effects.

Play Game of Warriors on PC

Game of Warriors comes with a straightforward casual game element. The game takes you straight to the tutorial the moment you open the app. Like most freemium strategy games, Game of Warriors employs uses of a point-and-click control scheme for accessibility. Moving forward, the tutorial will transition to the main game seamlessly after providing you with the basic gameplay instructions.

Game of Warriors allows you to take control of an outpost with a choice of warriors and weaponry. You decide how to improve your troops and equip your arsenal as you level up and get stronger because the obstacles posed by the approaching hordes also get bigger.

The key to victory is in your hands, thanks to your ever-expanding stronghold and army, not to mention the warriors and mercenaries you gather along your quest. Game of Warriors is all about crafting the ultimate defensive strategy. It also features an escalating difficulty. This means that the game will become more difficult as you progress further.

If you enjoy playing strategy games on your PC, then you will love Epic Monster TD and Road to Valor World War II You can also check out our collection of video game genres at the bottom of this page.