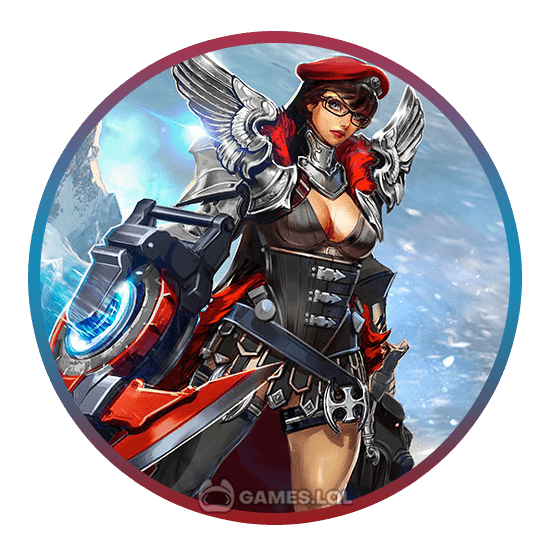 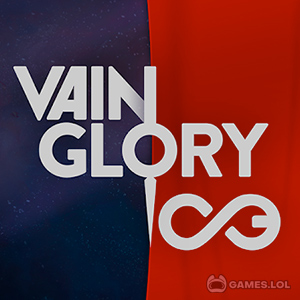 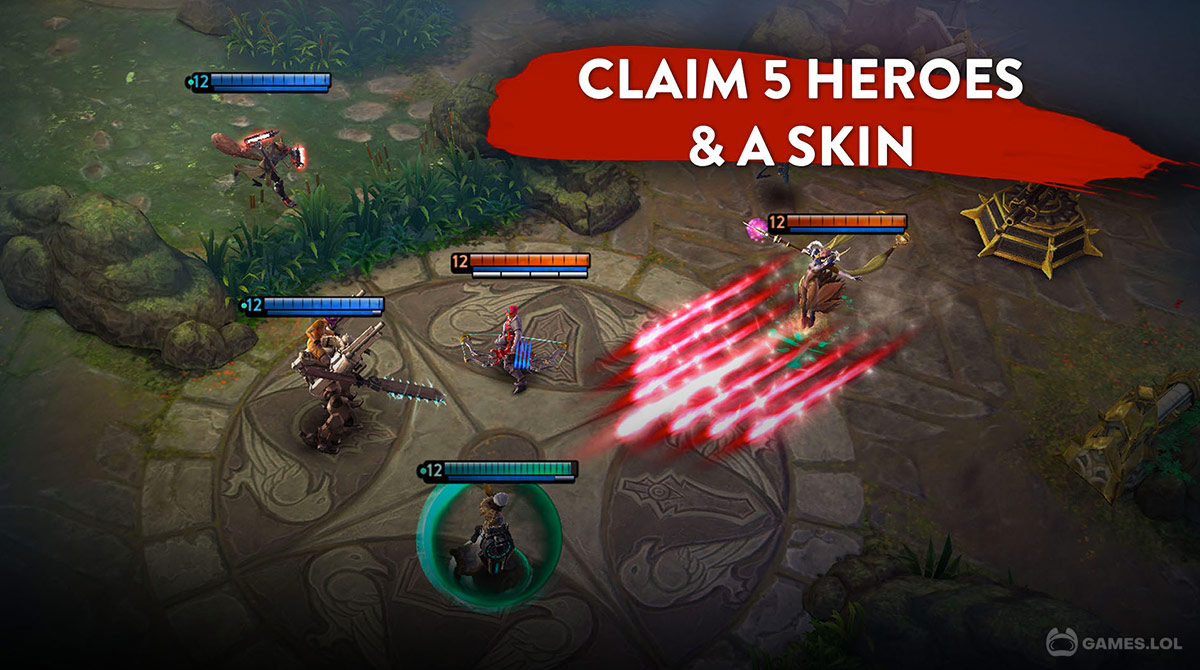 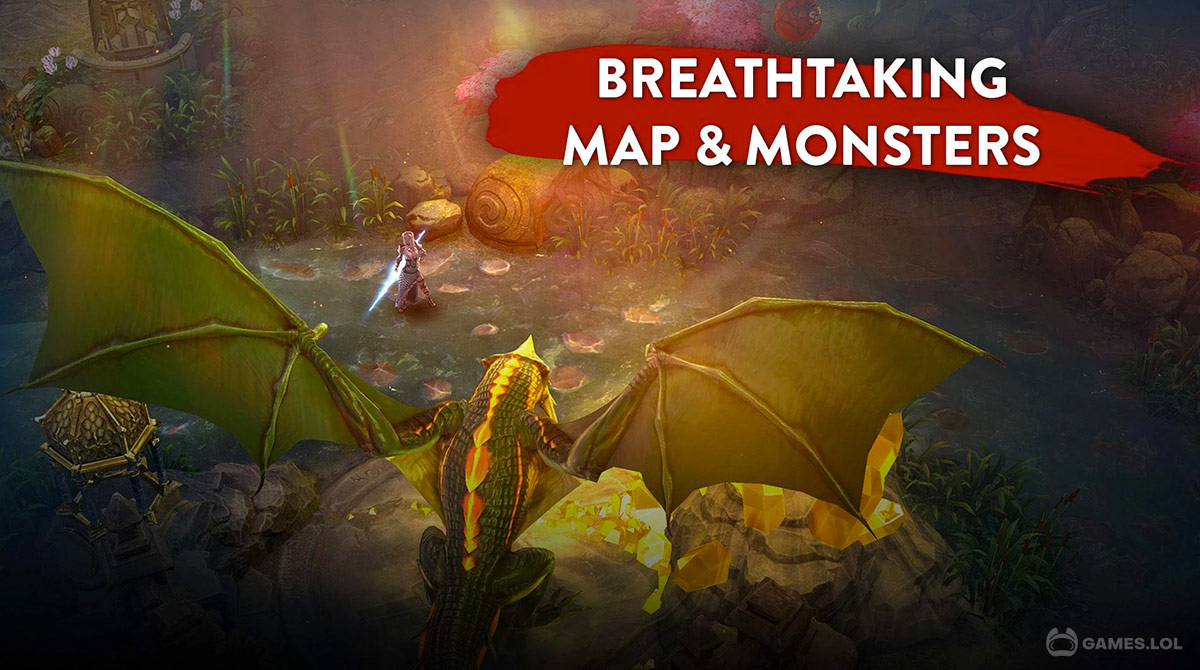 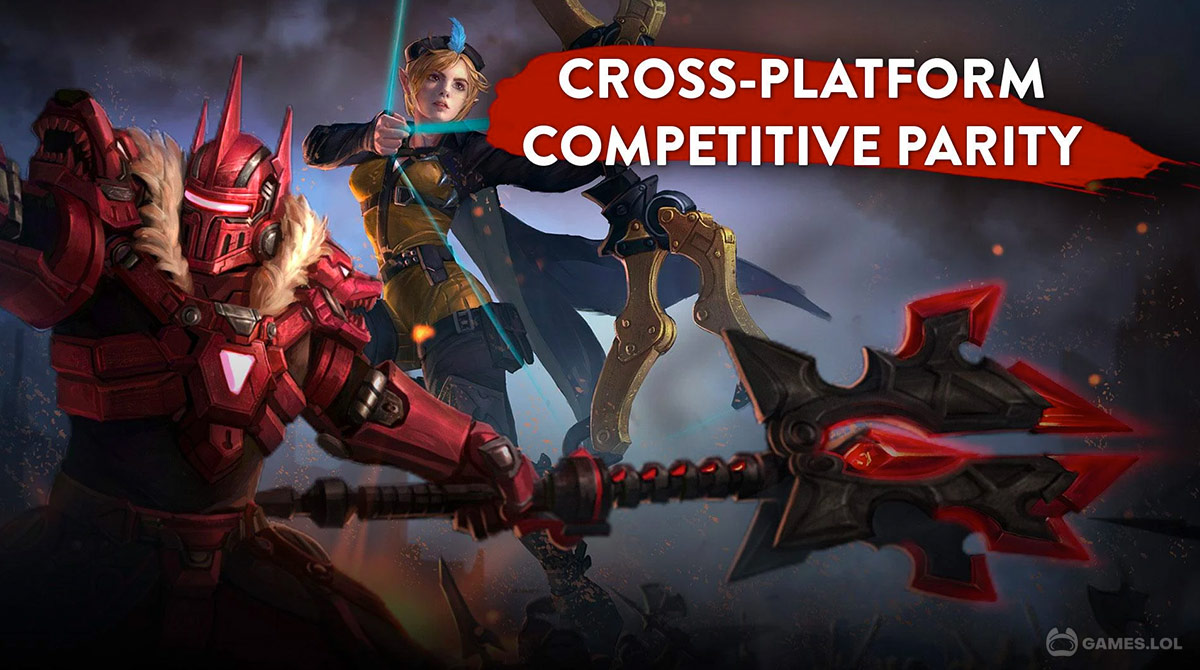 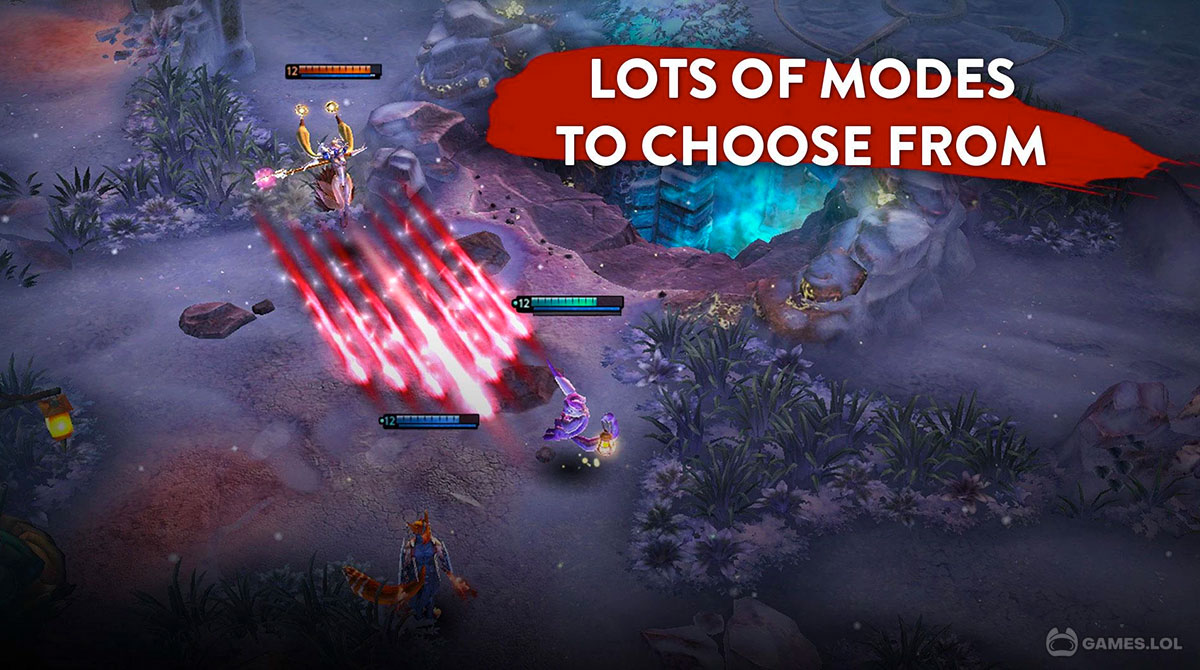 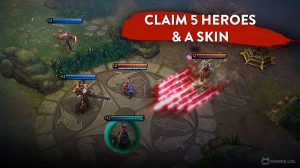 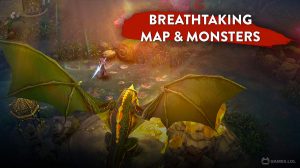 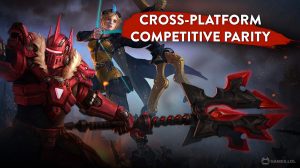 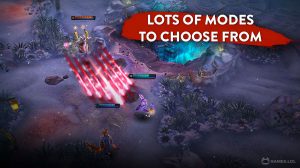 Multiplayer Online Battle Arena (MOBA) games are always fun to play because of its simple gameplay but competitive nature. One of the best and exciting MOBA games you can play right now is Vainglory. It is a free-to-play cross-platform MOBA game where you can play it with friends and other people across different devices. The game features the usual 5-vs-5 classic MOBA gameplay where you and 4 other people battle against 5 other players for supremacy.

But what’s great about Vainglory is that it also features a quick match, where instead of 5 players on both sides, there are only 3 players. The match is also only 5 minutes long, making it a very fast match. This means you won’t have to spend too much time on a match, allowing you to play more matches with just a small amount of time. But what are the other features of this game? Let’s check it out.

Various Heroes in Vainglory to Use with Various Skins

One of the main features of Vainglory is that the game has more than 48 different heroes that you can use. Each hero will have their unique skills and abilities that you can use in battles. With many heroes to use and each with different abilities, you must try to get used to certain heroes. When you do, it will make it easier for you to play the game whenever you’re using them. Aside from different heroes, there are also many different skins to unlock. The skins will provide the hero you are using with a unique look, making them stand out and more cool-looking.

Another feature of Vainglory is cross-platform. This means that people who play their game on a PC will be able to play with people who have installed the game on a mobile device. This is a great feature since this will allow you to play the game with your friends, even if they are not using a PC or a mobile device. The cross-platform means you can play with everyone who has the game.

There is a slight problem with this feature though. PC players will have an advantage against mobile players. This is because playing Vainglory on PC is actually easier because players can control their heroes better. Using a keyboard and a mouse would make it easier to move the hero around, especially during a dogfight. So, mobile players will always have a disadvantage.

Fortunately, there’s a way to deal with that, especially if you’ve already installed the game on your mobile and progressed a lot. Games.lol is a site that will help you play Vainglory on PC using your mobile account. Download it now by following the easy steps below. For more strategy games, check out Guns of Glory or Will it Crush? now!