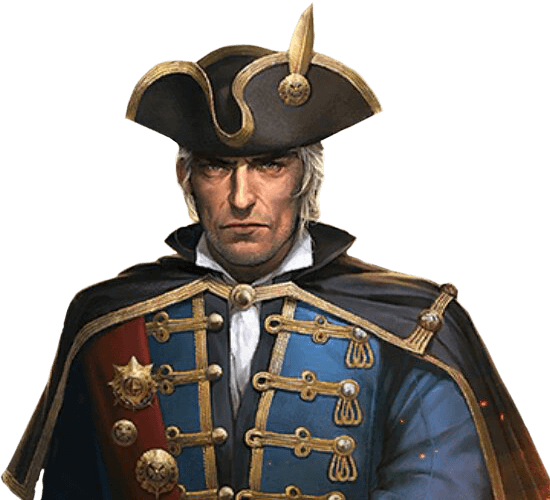 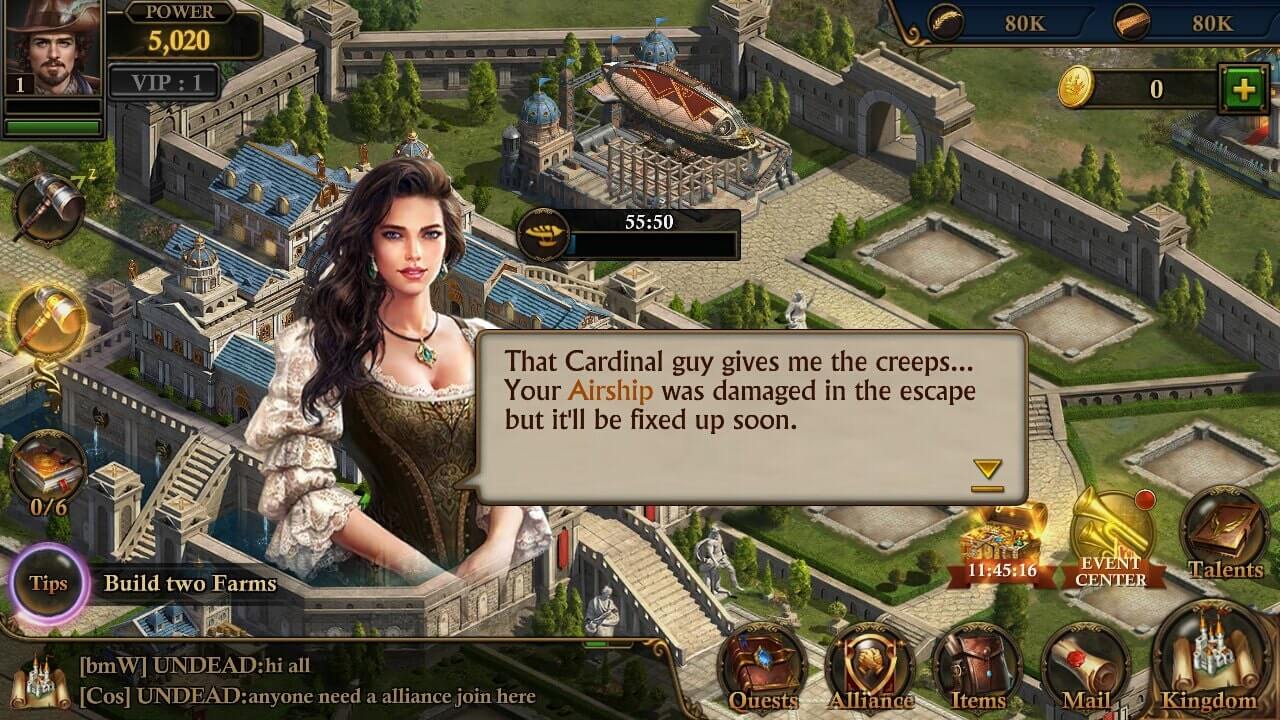 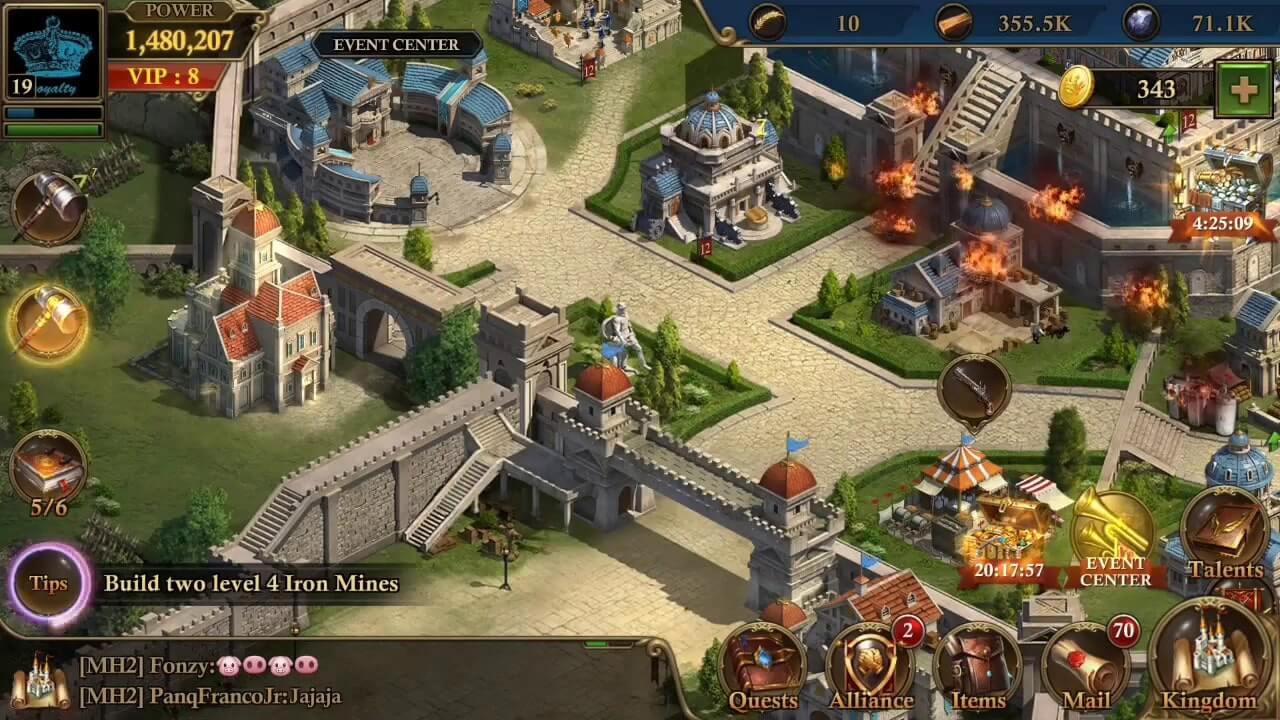 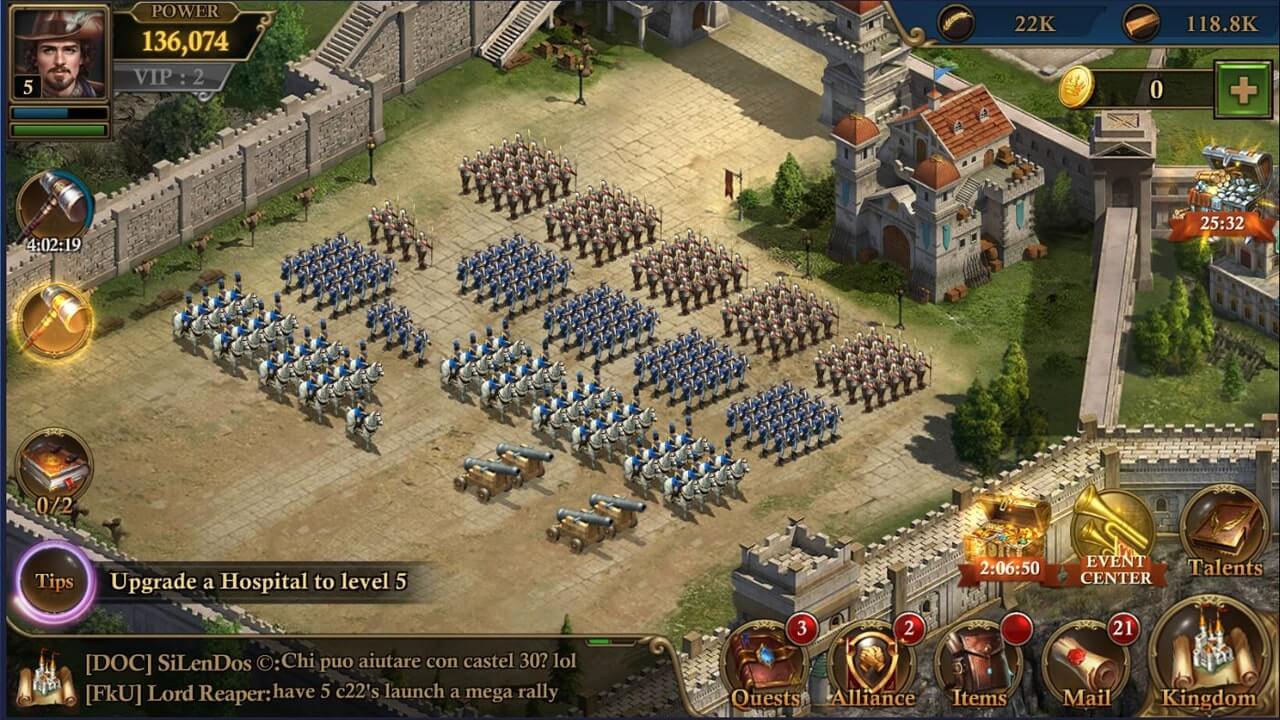 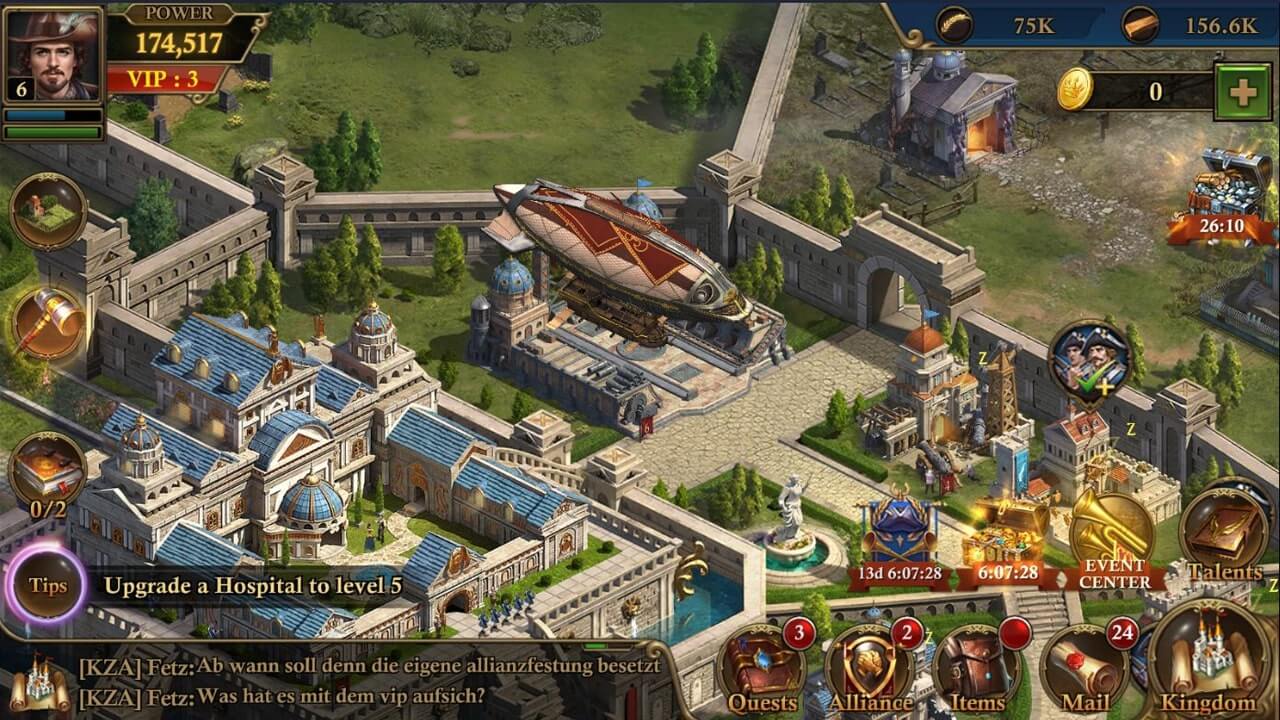 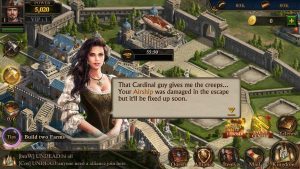 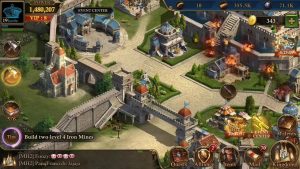 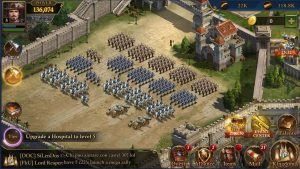 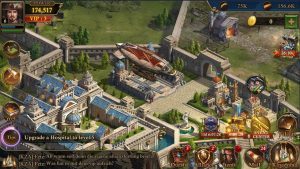 European combats are interesting to watch, especially when they happened in the medieval era. Chances are, you are one of those fans who wish to participate in it. Luckily, Guns of Glory: The Iron Mask comes to give you the action that you always wanted. Just lend yourself some time to continue reading to have a grasp on this fantastic game.

There are many war games out there that portray some historical events. But Guns of Glory does not just limit you in one context. It adds features that make an ancient way of battle more dynamic and tactical. FunPlus International AG created this gem of a strategy game that lets you explore the intricacies of medieval war.

The story that sparks the war in this game starts when the Cardinal intentionally killed the King. It is mainly because of the thirst for power that goes out of hand. He is about to attack the kingdom with his alliance of dark arts.

Luckily, the man with an iron mask emerged from the Bastille to take the place of a hero. Your role is to play this brave hero and use your wit to fight against the enemy forces. This is the time that you should kill them all with all the resources and brains you have.

Prepare for the Ultimate Battle

Guns of Glory offers a strategy gameplay experience where you defend a kingdom. As mentioned recently, you are from the Bastille and emerged as a chosen hero. The game will introduce you to a macro-view of the kingdom where you can manage using some options.

Every task brings you closer to the objective of protecting the kingdom. There are many different tasks that you should do inside the kingdom. We already said that it is to protect the kingdom. Well, that is because war is approaching and you need to prepare.

You are tasked with polishing your guns, preparing the army, and most importantly, crafting a strategy. The game progresses in a sequential story where you should follow each task. Based on the MMO war game rule, you will traverse battles that you will like. You just always be crafty in the strategies you implement to advance well in the game.

If you are still looking for other interesting strategy games like Guns of Glory, download them here. You can also check out Frost & Flame: King of Avalon and Game of Warriors.